….Thanks to Sue W. and GC for hosting Weekly Prompts https://weeklyprompts.com/2022/10/22/weekly-prompts-weekend-challenge-heap/

….some things in my garden weren’t picked in time

When our granddaughter was here she went out every morning and picked the ripe and not so ripe tomatoes, peppers and beans. Now that she’s gone some of the bounty from my garden has been left too long on the vine. Miss you Winnie!

The textures here are wrinkled, withered, dried and ruptured.

….thanks to Weekly Prompts for hosting this challenge https://weeklyprompts.com/2022/05/14/weekly-prompts-weekend-challenge-chop/

The prompt is Chop. It could be a number of things like chopping meat or wood or anything that comes to mind when you hear the word chop.

…thanks to Terri for hosting Sunday Stills https://secondwindleisure.com/2021/03/21/sunday-stills-monthly-color-challenge-spring-green/

There’s not a lot of green in Toronto yet so I had to look to the green grocers for shots of green. 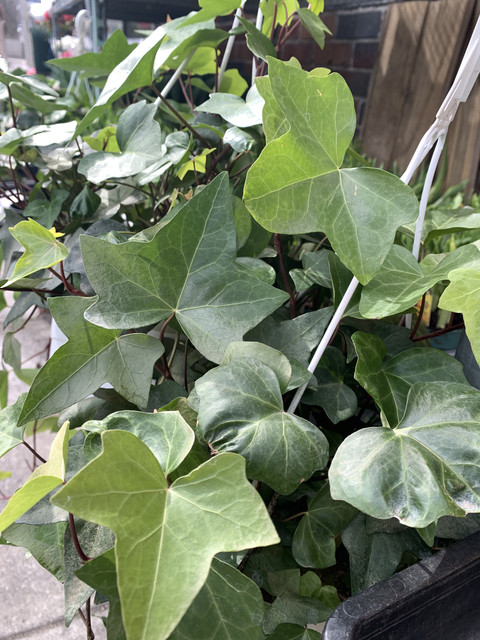 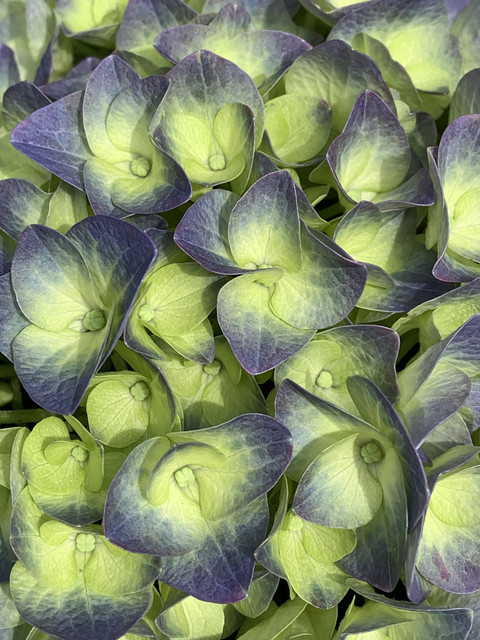 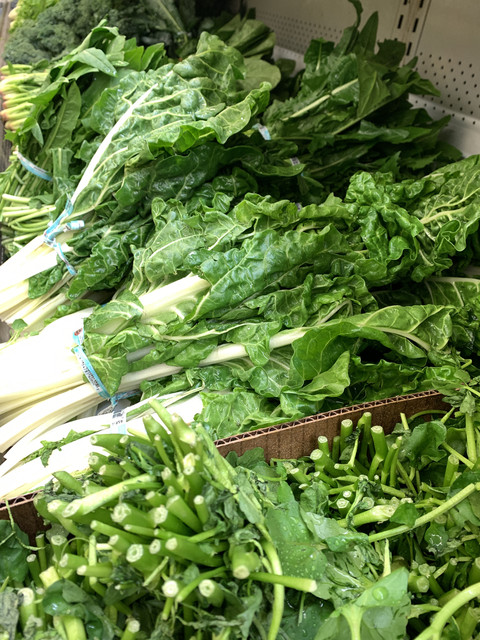 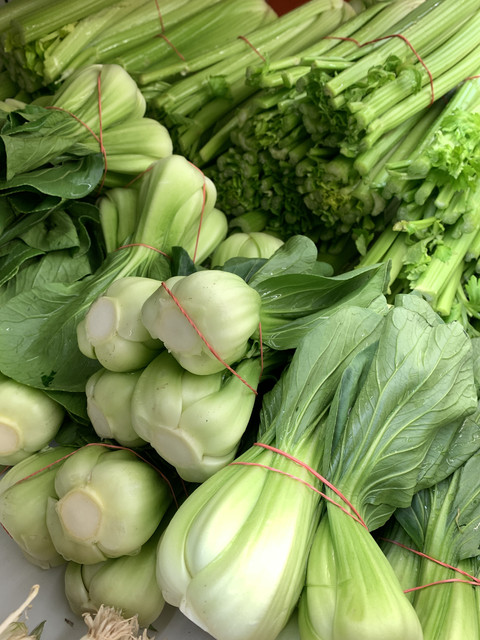 ….thanks to Ko Rural Mad as Hell blog for hosting Mundane Monday 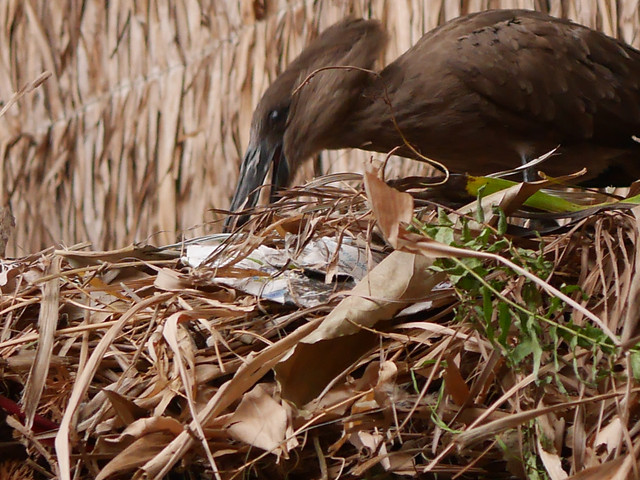 An abundant crop of apples on the tree and vegetables at the market. 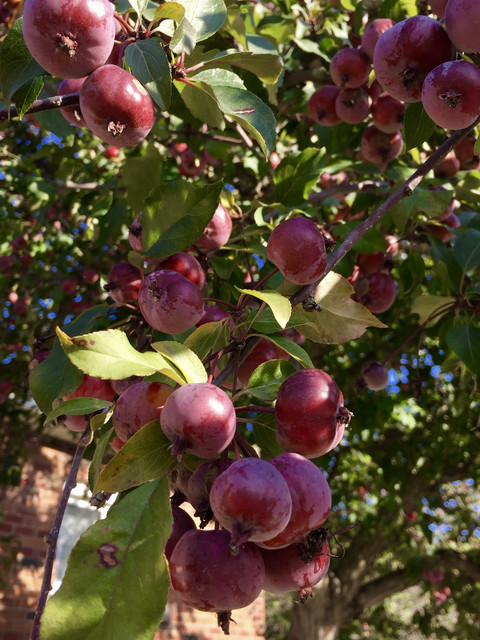 ….for weeks I’ve been complaining that the colours aren’t changing

Well I finally got my wish but the cold and rain are starting to get me down. I guess without the cooler temperatures we wouldn’t get these beautiful colours. Enjoy! …..from the Royal Winter Fair

I always enjoy looking at the prize winning produce at the Royal. This year did not disappoint. The giant pumpkins are always a big hit and there was a good variety of oversized root vegetables (some completely unrecognizable). This year there was also a display of perfectly formed vegetables that were grown in a greenhouse.

My granddaughter loves parks and the park surrounding the castle is one of her favourites. She calls it the dinosaur park because the climber has pictures of dinosaurs on it. She’s a great climber and loves the slides and swings. She made sure that her Papa got on a swing as well.

In the far corner of the grounds at Dundurn Castle there lies a large, old fashion garden with flowers, fruit trees and vegetables. Some of the produce is used in the kitchen at the castle and the rest is donated to the city food bank. Much of the produce is true to what was grown in the 19th century. The gardeners were very knowledgeable and wonderful to talk to. I learned a great deal.

….this week Cee brings us a new theme for the fun foto challenge, harvest-earth