…thanks to GC and Sue W for hosting Weekly Prompts Wednesday Challenge https://weeklyprompts.com/2022/09/28/weekly-prompts-wednesday-challenge-pernickety-pets/

A few years ago, before COVID, I looked after my neighbours cat while she was in the hospital. His name is Tober. My husband is allergic to cats so I went over to the house twice a day to feed him and I stayed for an hour to keep him company. I did this for six weeks. You’d think after all this time we’d have some kind of relationship but when he goes out he avoids me at all costs and heads straight for the neighbour across the street who used to leave him treats. How fickle.

Even though we owned a cat for 12 years before my husband’s allergies kicked in, we’re definitely more dog people. Below is our daughter’s dog, Olive, who we dog sit periodically and our dog, Frances, is the last photo. Frances was a great dog, who loved the water and lived to the ripe old age of 15. We lost Frances almost a year ago.

Frances was our beloved dog for over 14 years. It was just a few days ago that I announced that she turned 15 and little did I know that 5 days later she would be gone. It is never easy to have to make the decision to put down an animal. We both knew that the time would come when we would probably have to make that decision. Apparently very few dogs die naturally.

My husband always said that Frances was his dog but we had a special bond of our own. When I came home from work she would always greet me at the door and even in retirement she would come to me for walks. She loved going to the cottage with me, when Kevin couldn’t and she quickly learned that I had a soft touch when it came to doling out treats. Kevin always gave her liver treats before he retired for the evening but as soon as he went upstairs she would start on me. She knew she could break me down if she was persistent enough and she was persistent.

A couple of weeks ago I ran into a neighbour who was out walking her second dog. Her first dog had passed away a couple of years ago. Frances and Pichou were puppy friends. She was amazed that Frances was still with us and she declared that Frances was the last of the six or seven puppies that hung around together in the summer of 2007.

Every time we have a dog, my husband firmly announces that there will be no more dogs when the present one goes but this time he started thinking about the next dog he wants to own. This time I’m the one that says no more dogs (for now anyway). I was hoping that travel would be in the cards for us and having a dog just complicates that. It will seem odd though not having a dog in the house. We’ve had dogs for the last 38 years. Who do you think will win this argument?

….thanks to Terri from Second Wind Leisure for hosting Sunday Stills https://secondwindleisure.com/2021/11/07/sunday-stills-fur-tastic-paws-and-birds-of-a-feather/

With the time change Frances’ schedule is all out of whack today. When she started to cry at 4:00 this afternoon I couldn’t figure out why and then I realized that her internal clock was telling her it was dinner time. I decided to distract her a bit and I took her for a walk for as long and far as she would let me. As she approaches 15 years of age her walks are getting shorter all the time.

My favourite photos of birds 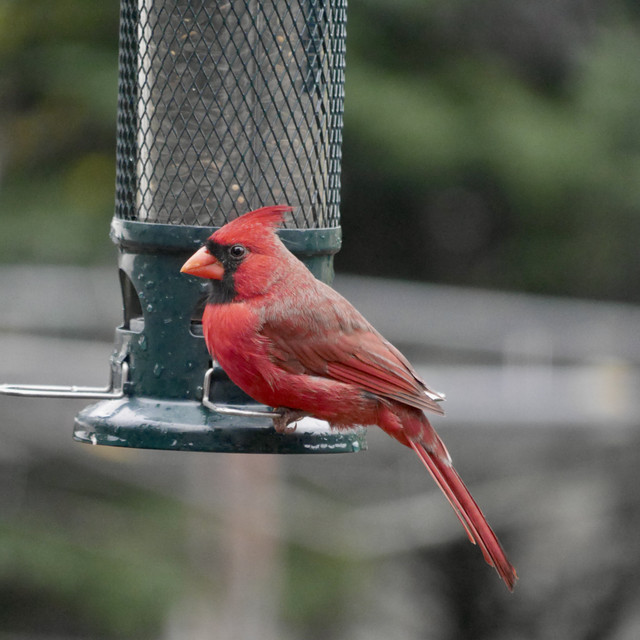 ….on this day, August 26, International Dog Day I am dedicating this page to Frances

Frances came into our lives over 14 years ago when she was only two months old. My husband has always said the she is the best dog he’s ever owned. I say he because Frances is truly my husband’s dog but in the last few years when her energy levels dropped and she was only interested in short walks I’ve become the dog walker in the family. 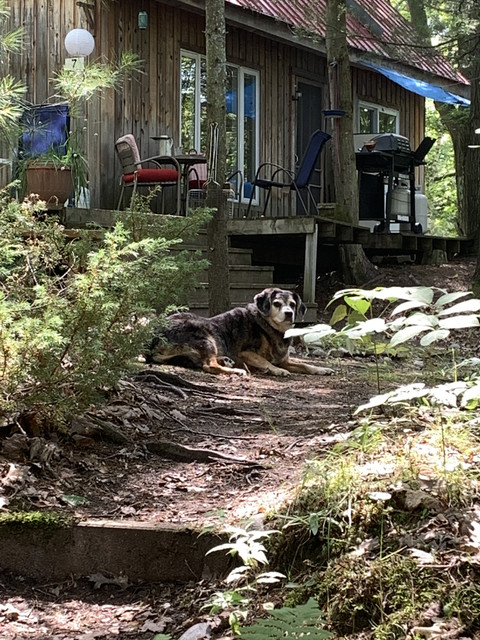 ….not sure if this is strictly an American thing but thanks to Terri Webster Schrandt for hosting Sunday Stills https://secondwindleisure.com/2021/04/25/sunday-stills-celebrating-pets-and-kids/

After doing a little research I did discover that today, April 26th is recognized as National Pets and Kids Day in the U.S. It is intended to raise awareness of the importance of picking the right pet for children at the right time. It’s an important decision that can lead to a lifetime of bonding between pet and child.

We have been pet owners for over 30 years. Our first pet, other than gold fish, was a golden retriever followed by a second golden. They were great dogs to have around children. When the kids grew up we adopted a mutt who instantly became my husband’s dog. Our daughters both became dog owners when they set up their own homes and our son who has moved about Europe for the last 15 years is sans a pet.