….last weekend I took a quick look around the show

….nestled amongst nature’s softer side

I love how old farm equipment looks when placed or abandoned on grass.

…thanks to RDP for hosting today’s prompt, cart

…thanks to Bushboy for hosting RDP https://ragtagcommunity.wordpress.com/2022/07/28/ragtag-daily-prompt-thursday-column/

I had to go into the archives for these photos.

….thanks to Sue and her partner over at Weekly Prompts for hosting this challenge https://weeklyprompts.com/2022/05/25/weekly-prompts-wednesday-challenge-missing/

*WARNING* if you are offended by nudity in art or the antiquities you may not want to continue reading this post. Just saying…..

On our trip to London this year we spent a couple of hours at the British Museum. We went there primarily to see the Stonehenge Exhibition but our tickets were time sensitive so we decided to pass some time in the other galleries. The first gallery, on your right as you enter the museum, houses some of the collection donated by Hans Sloane who was directly responsible for the opening of the British Museum. He donated some 71 000 pieces from his personal collection on the premise that the museum itself would remain free of charge to the British people and anyone outside of Britain who wanted to see it. Sloane is not without his dark side and in recent years it was revealed that much of his collection and wealth were derived from slavery. In 2020 his bust was removed from the entrance and moved into the gallery next door and encased under glass with an explanation as to how slavery contributed to his wealth.

In this same gallery are many statues from ancient Greece and Rome. It is here that I found the ‘missing’ component of this post. It is not unusual to see parts of these statues with missing limbs and even heads but it seemed that every single nude male had his penis removed, not broken off but actually sliced off. I found this odd and I wondered why so I did some research.

Many scholars believe that the missing appendages fell off during an earthquake, which was quite a common occurrence in Greece and Rome but others believe that converts to Christianity back in the 5th century were offended by the exposed genitalia and the parts were consequently emasculated or were provided with a loincloth (cemented in place). In later years some believe that missionaries, dealers and some collectors had a hand in removing parts that they deemed offensive. This scant disrespect for the integrity of the items may explain the condition of the statues and sculptures that I witnessed on the day I visited.

In 1857 Queen Victoria was gifted a full scale cast of Michelangelo’s David . She was apparently so taken aback by the frontal nudity that the museum commissioned a fig leaf to conceal the offending genitalia for subsequent visits of Her Royal Majesty. On my our first trip to the V&A our son pointed out the gold plated fig leaf and explained the significance to us. We found it quite amusing.

If you want more information about how and why this happened you may find this paper by Jeremy MacClancy interesting.

Cutting and Covering Up Ethnographica: The Culture of Curatorshiphttps://www.theasa.org/publications/asaonline/articles/asaonline_0108.shtml

….thanks to Becky B for hosting October Squares

These two photos were taken at the McMichael Gallery, depicting an old fireplace and cooking utensils used over 100 years ago. https://beckybofwinchester.com/2021/10/10/past-squares-10/

On Saturday my husband I took a trip to Ball’s Falls Conservation Area. During our walk we came across this lovely heritage site owned by Mr. Ball and his family back in the 1800s. The windows pictured here are from the grist mill where grains were ground to make flour and the St. George Anglican Church which was moved to the site when the parish had to build a bigger church back in the 1960s. The actual move took place in 1974. 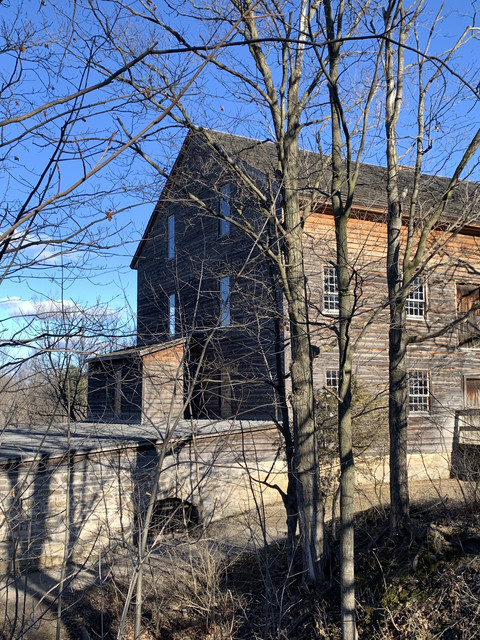 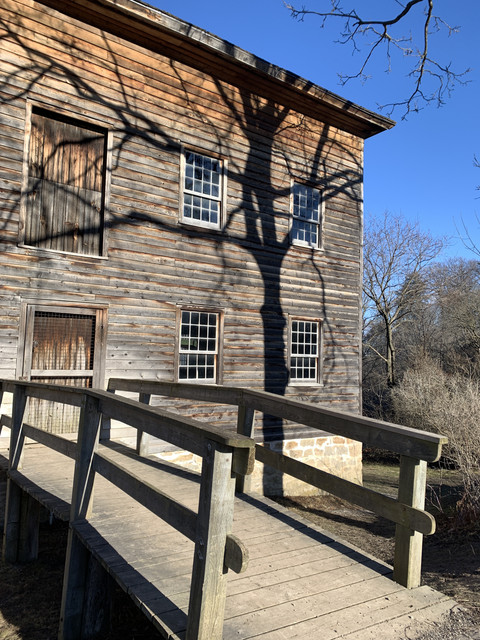 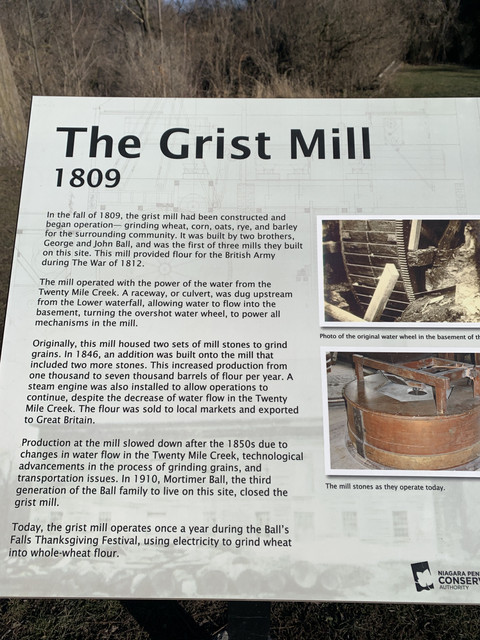 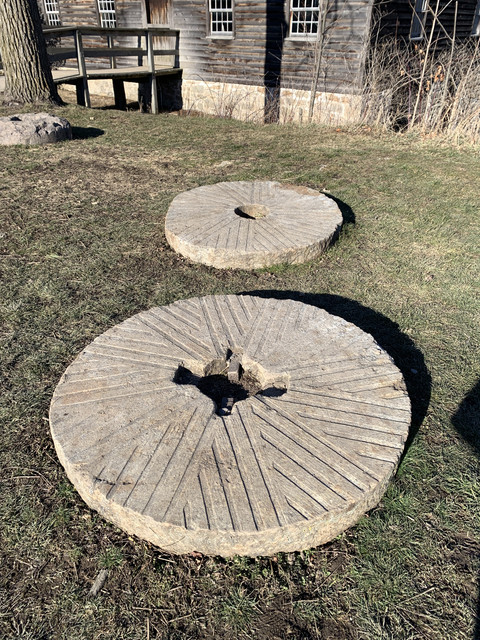 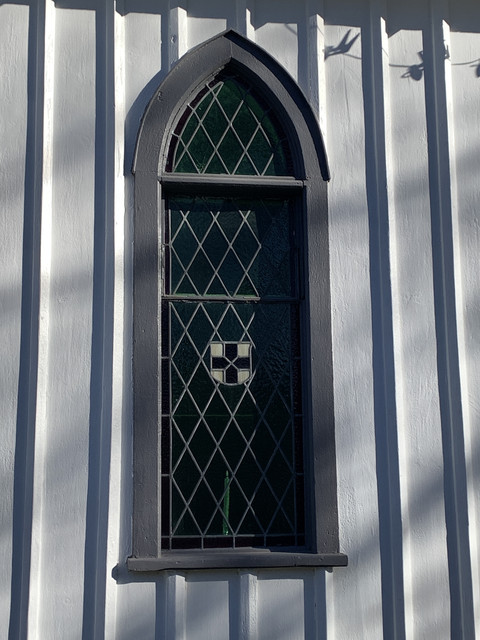 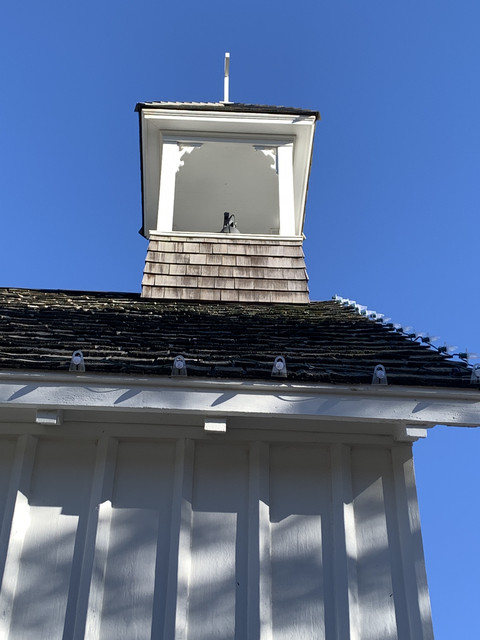 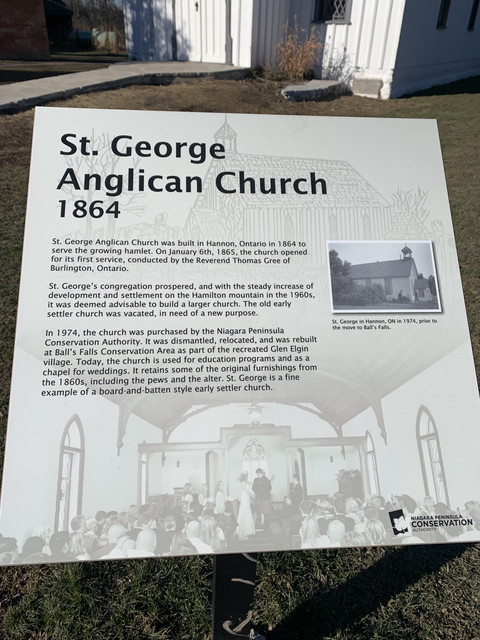 ….thanks to Kammie for hosting the Odd Ball Challenge https://nuthousecentral.wordpress.com/2020/09/17/kammies-oddball-challenge-9-17-20/ 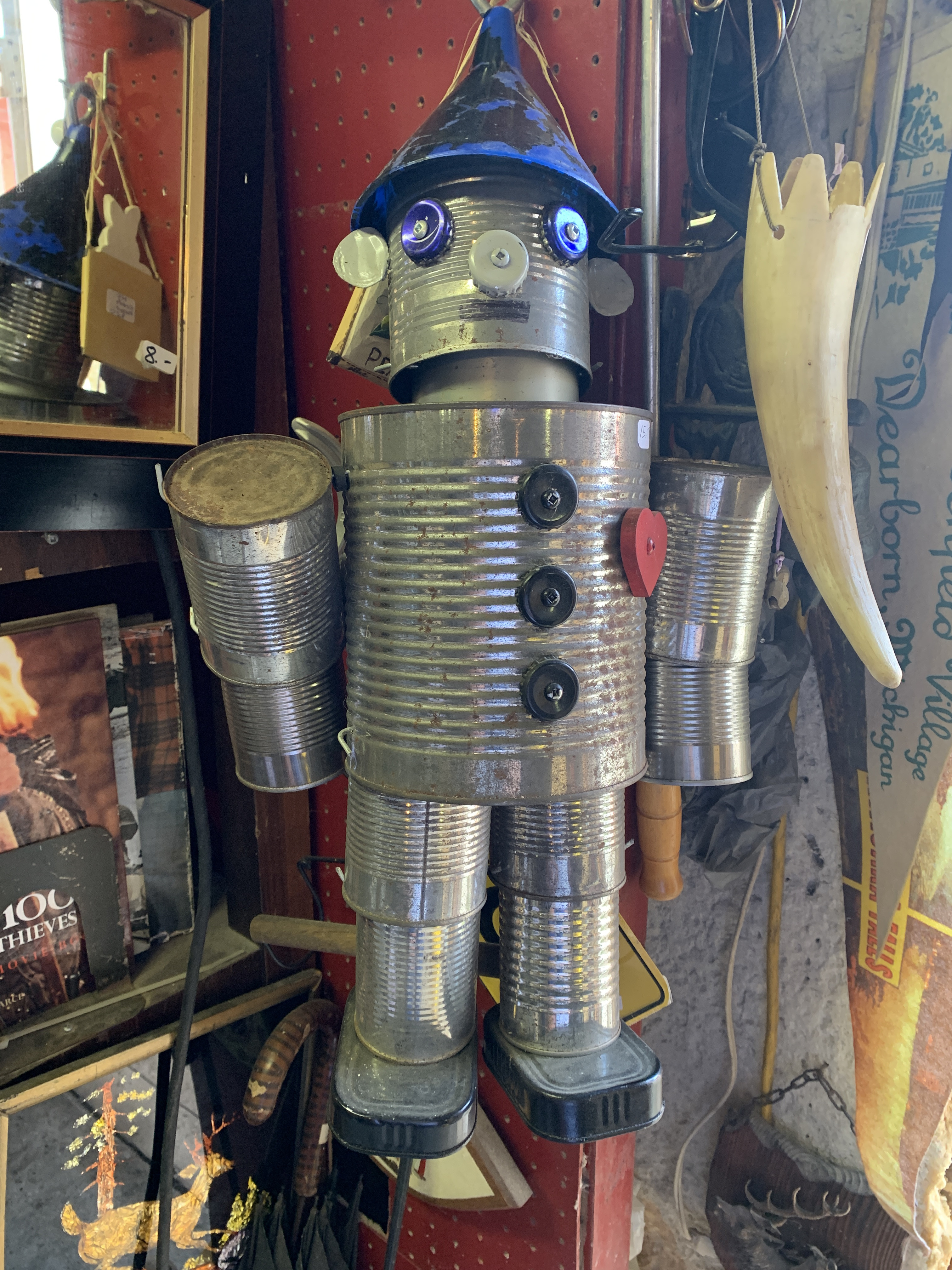 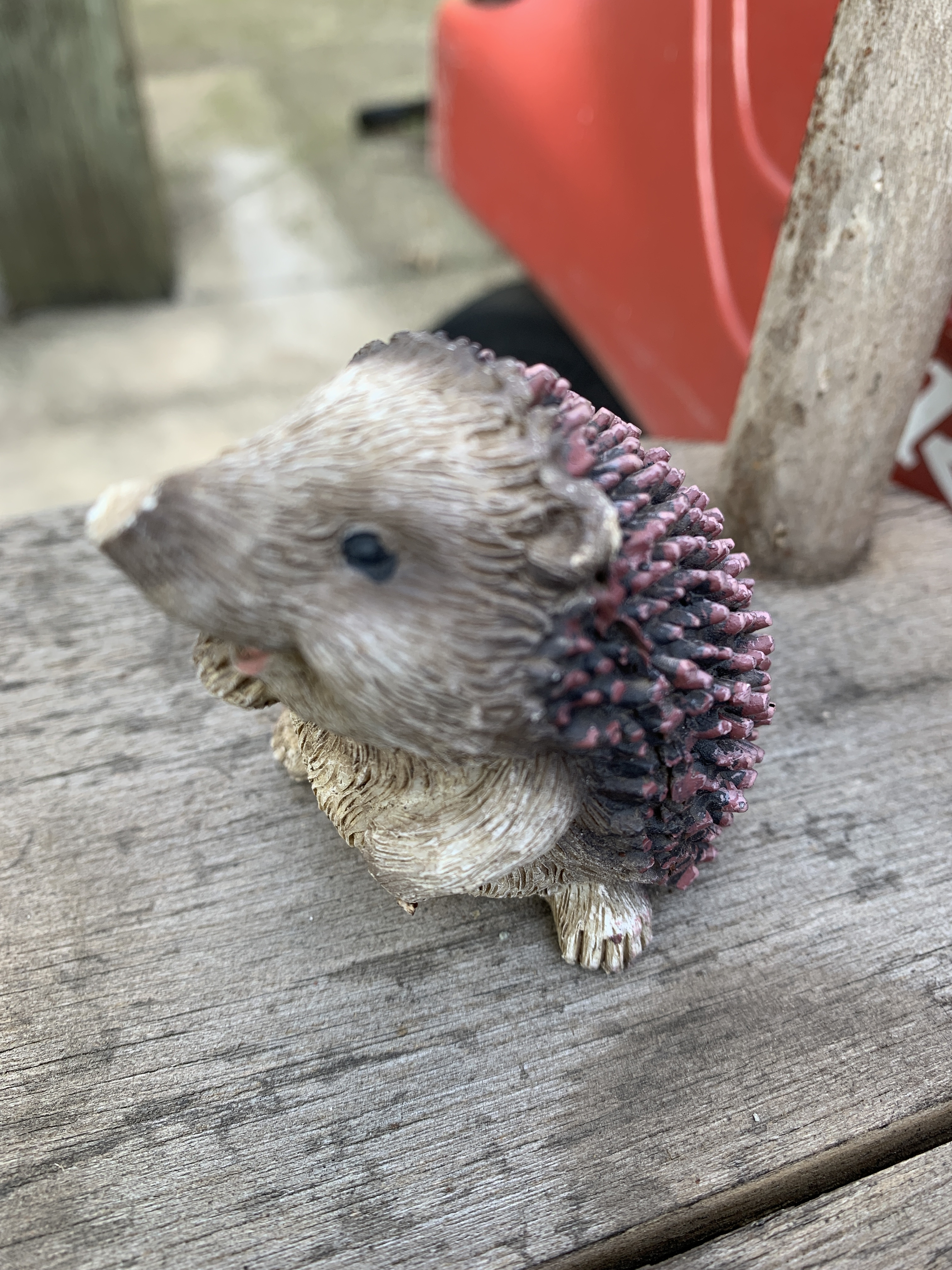 …from our trip to the Aberfoyle Antique Market 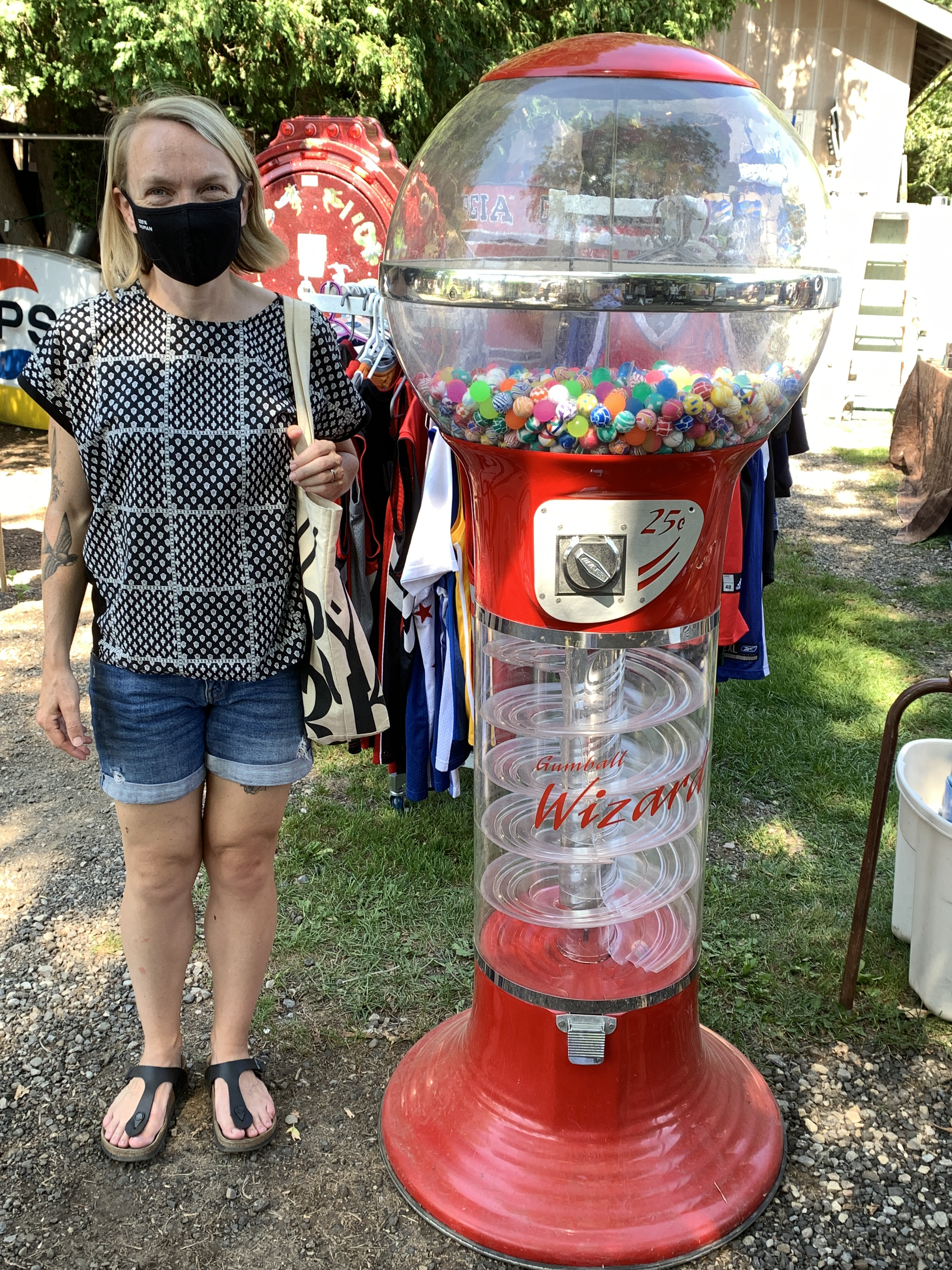 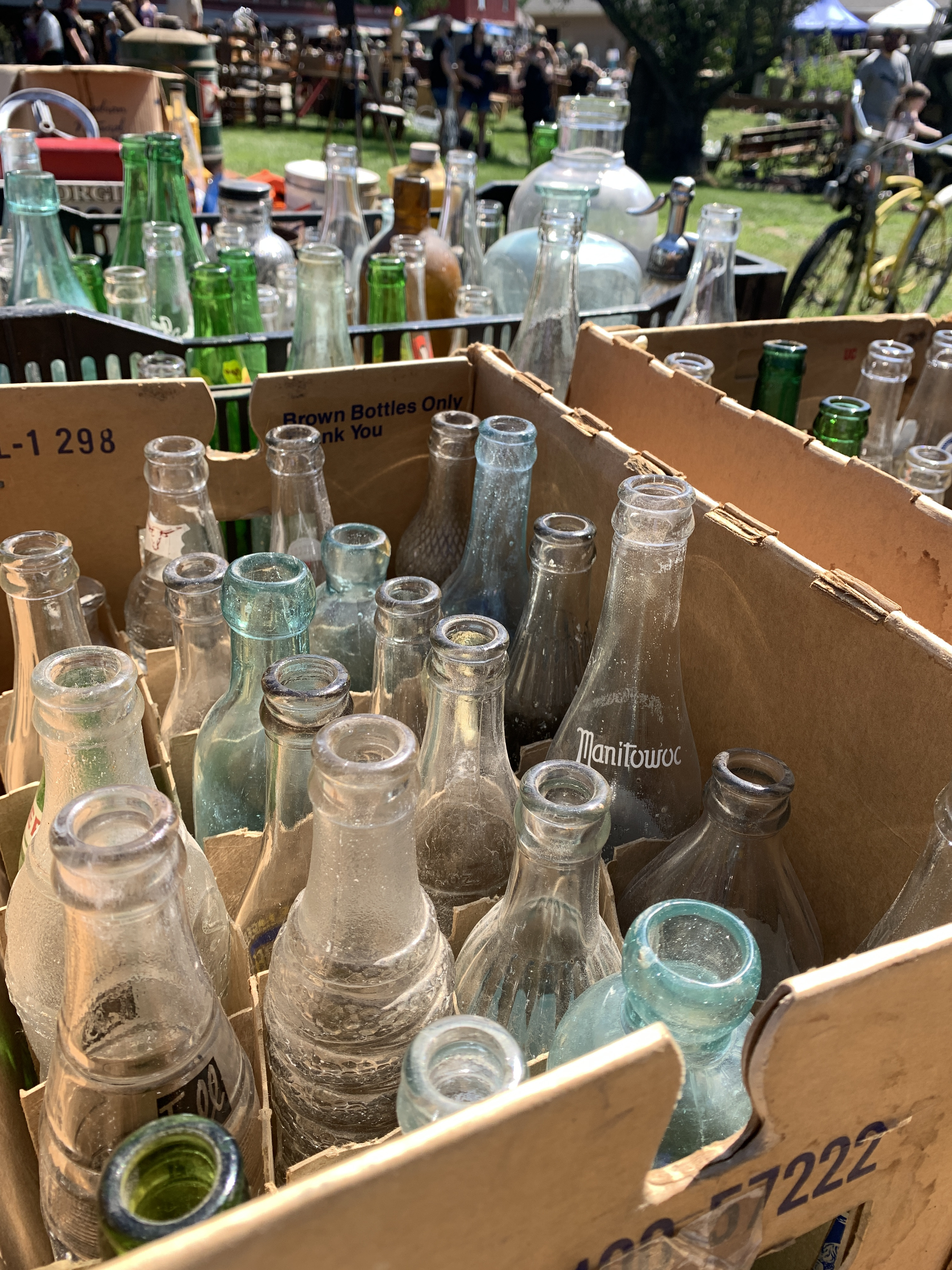 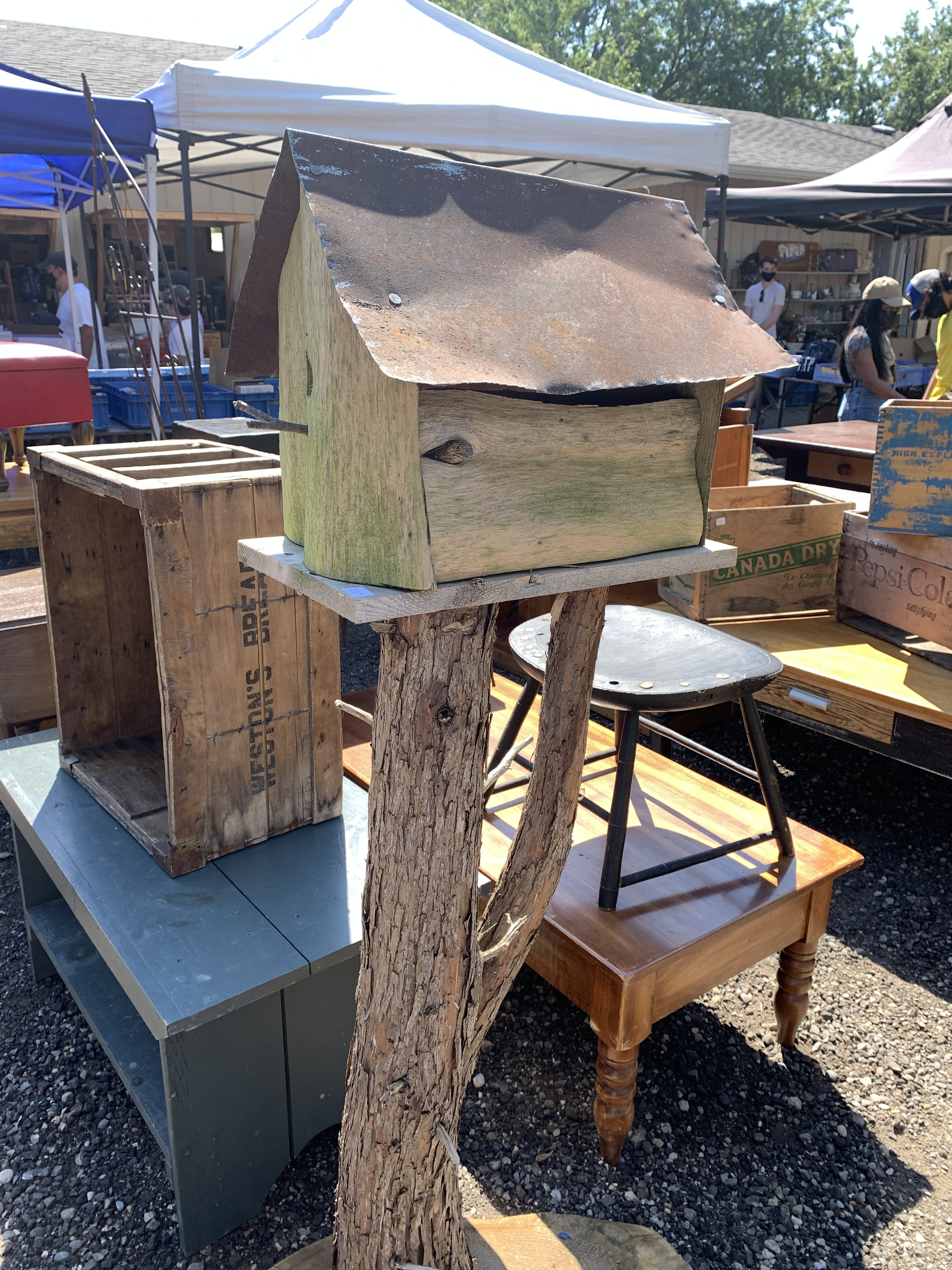 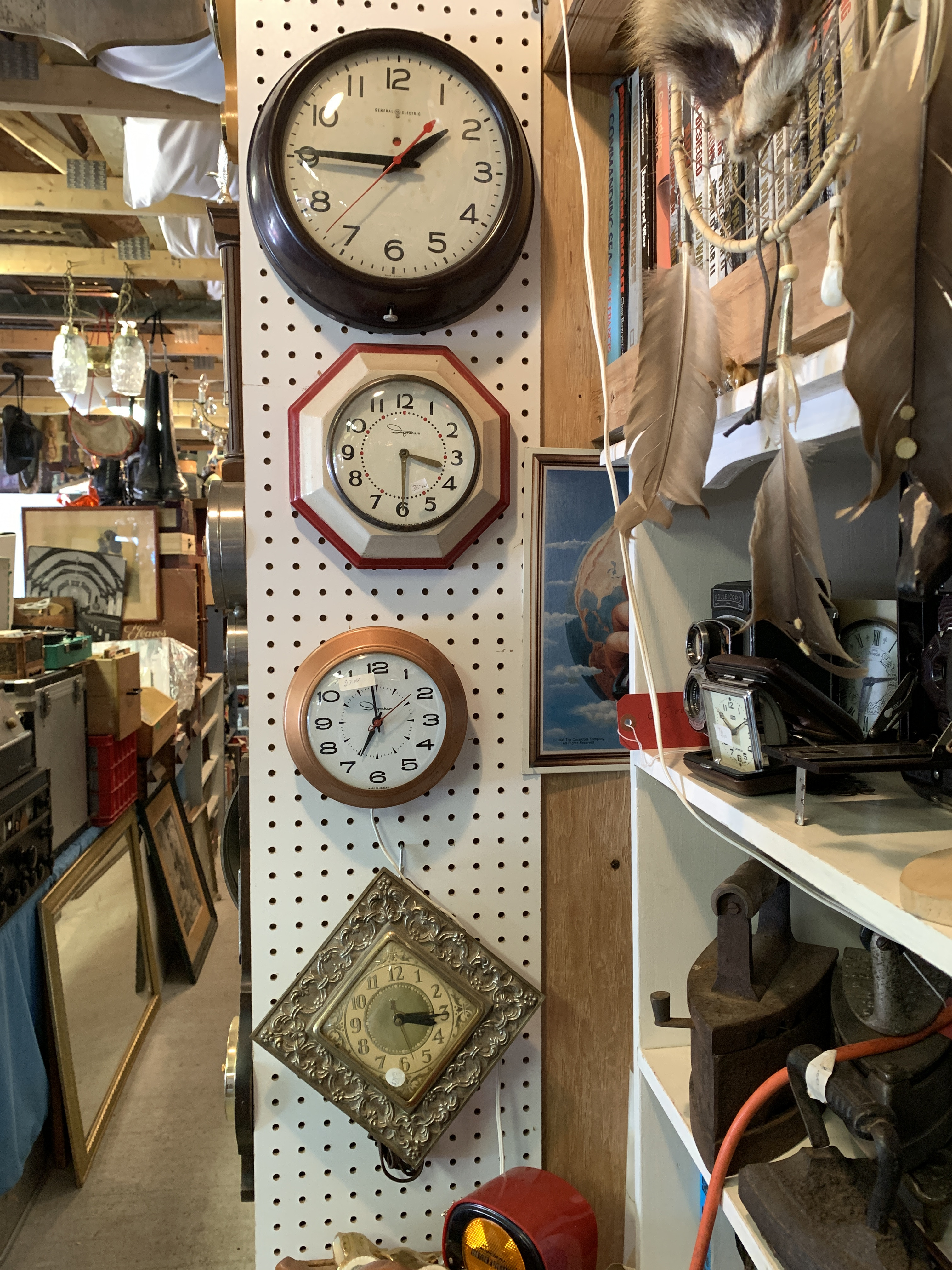