A variety of seats from my travels in the last three weeks.

…thanks to Weekly Prompts for hosting the Weekend Challenge – Arches https://weeklyprompts.com/2022/05/28/weekly-prompts-weekend-challenge-arch/

I’m a full week late with this one but when I went back to this challenge I realized that I had some great ‘arches’ from our vacation in France and London, England.

….thanks to Brashley for hosting the Midweek Monochrome Challenge https://brashley.photography/2022/06/01/mid-week-monochrome-90-polesden-lacey-room/ 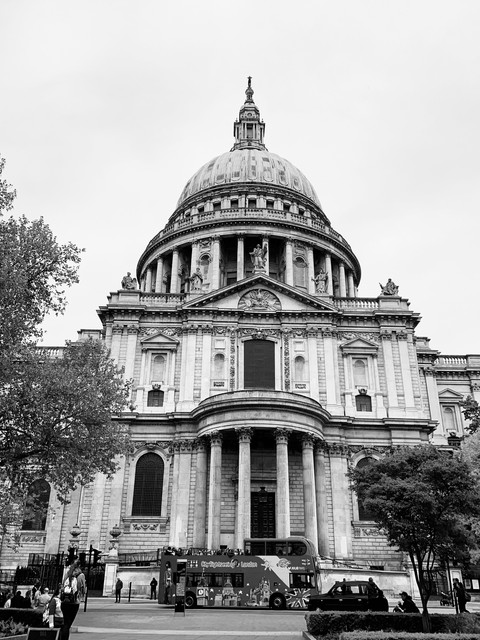 The hardest part of this challenge will be choosing which pieces of art to display here. I’ll choose art from our trip and try to limit it to one painting from each gallery we visited.

Thanks to Jez for hosting Water, Water Everywhere https://jezbraithwaite.blog/2022/05/16/santa-monica-pier-water-water-everywhere-126-and-ows/

After our disappointing discovery at the Curve Garden in Dalston our luck changed for the better. While looking at the scaffolding one of the curators from the garden came over to us and asked us if we were admiring the plants behind the metal barrier. We told her about our journey to find a Stik mural and how disappointed we were to finally find one that was almost completely hidden from view.

The curator’s name was Mari and she felt very badly for us. She told us the history of how the garden came to be and how much Stik supported this community project. The mural was very much visible when the garden was first built and they owned another one that was stolen after Stik became well known. She gave us a quick tour of the place and got our email address so that she could send us photos of the mural before the wall became a safety hazard.

In the second photo we see the lovely Mari who was so kind to us and next to her is Stik, the artist. 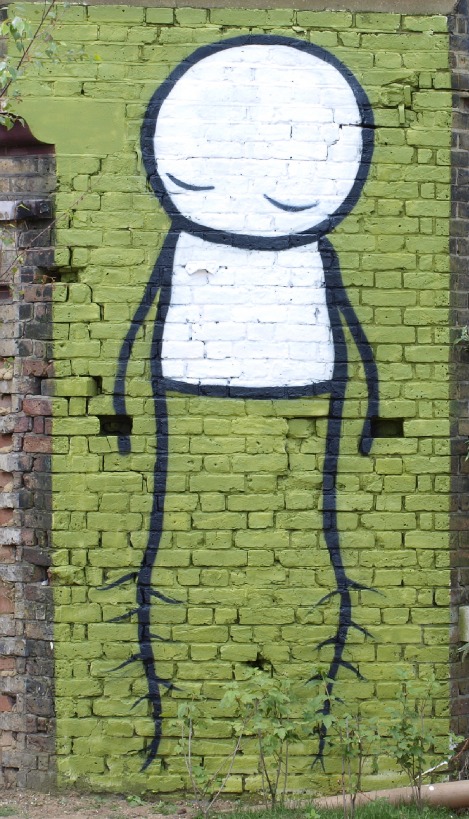 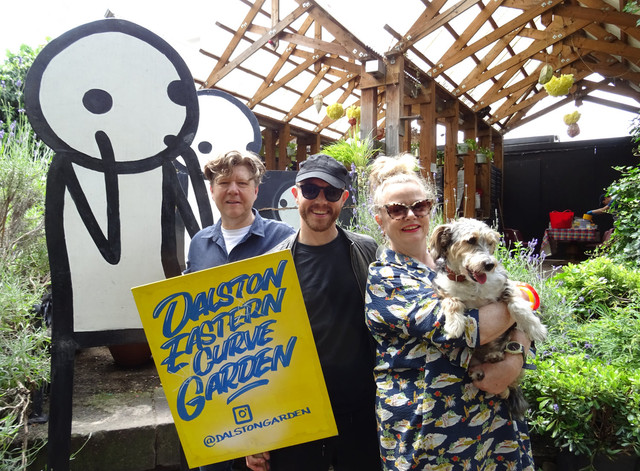 When Mari heard that we were going to the British Museum later that day she hesitantly told us that there was supposedly another Stik mural close by in the Phoenix Garden.

After seeing the Stonehenge Exhibition at the British Museum, Kevin checked google maps to see how close the Stik mural was from our location. Once again we were off on a mission. Coming from a city where all the streets run north and south and east and west we found London difficult to navigate because there are so many circles, diagonals and curvy roads. After a few missed turns we finally found ourselves on the right path and saw the sign for Phoenix Garden.

As soon as we stepped through the gates I saw what I thought could be the mural off in the distance. With his cane in hand, I swear Kevin started to run down the path towards the mural. Success…..we actually found a Stik mural.

….scrolling through my photos I discovered there were a few trios that I had forgotten about

Our trip to Europe, France and London to be exact, was a blessing because we got to spend every day with our youngest granddaughter. Sevin is just two so of course there were moments when everything wasn’t sunshine and lollipops but for the most part we loved spending time with her and now that we are back home she asks her parents where are Oma and Big Papa.

….waiting for our Uber driver

I can’t believe that our 24 day vacation has come to an end. I think the worst part of a trip is the packing. Packing for the trip and then packing again to come home.

Many people end up with more bags coming home but some how we have one bag less. I was cursing my carry on bag when we moved from Tours to Paris to London. Even with the new clothes and gifts for family and friends I managed to reorganize my packing and get everything into two bags instead of three. I’ve left my carry on bag with our son here in London.

It’s impossible to say which parts of the trip were my favourites but spending these last three and a half weeks with family has been priceless.

Now that we have one trip under our belts we are ready for more adventures. New Brunswick here we come …….not too soon……I have a marathon of painting to do before my show in July.