…thanks to Nancy Merrill for hosting A Photo a Week Challenge

I love how babies and animals look when they’re asleep.

…thanks to Lens Artists Photo Challenge  for this week’s theme, ‘waiting’

Waiting for permission to get on the couch. 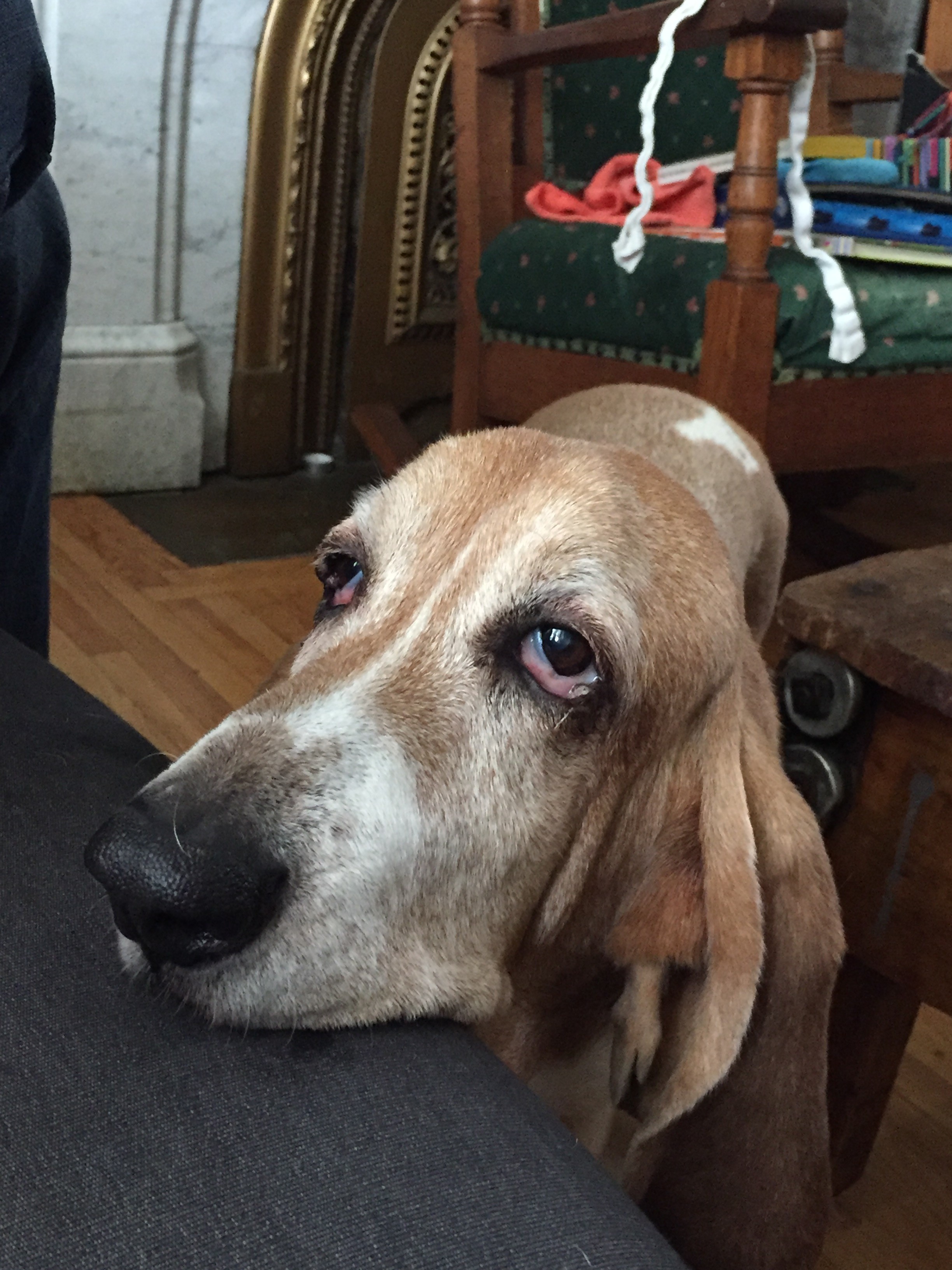 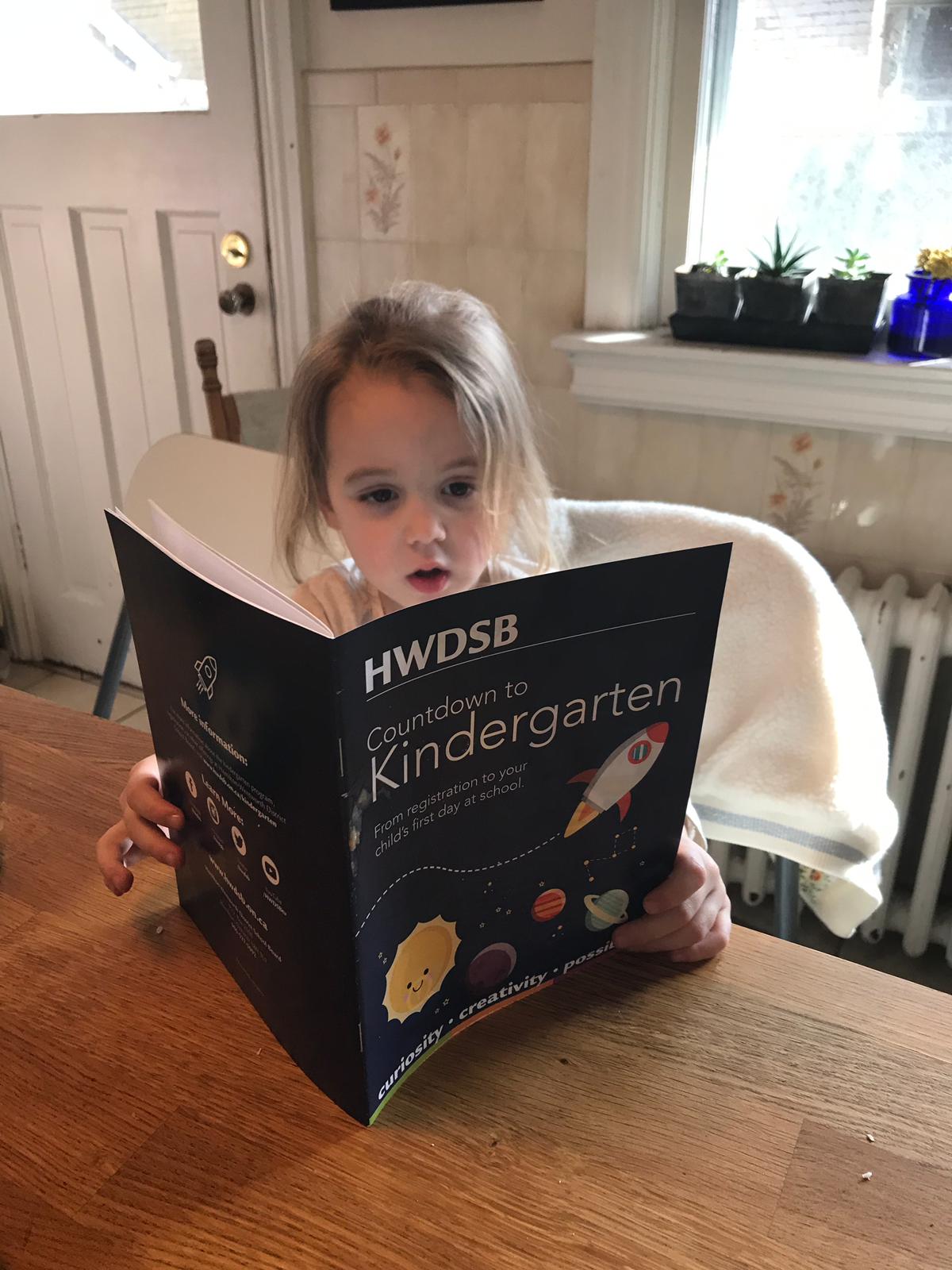 Waiting to see what Olive will do 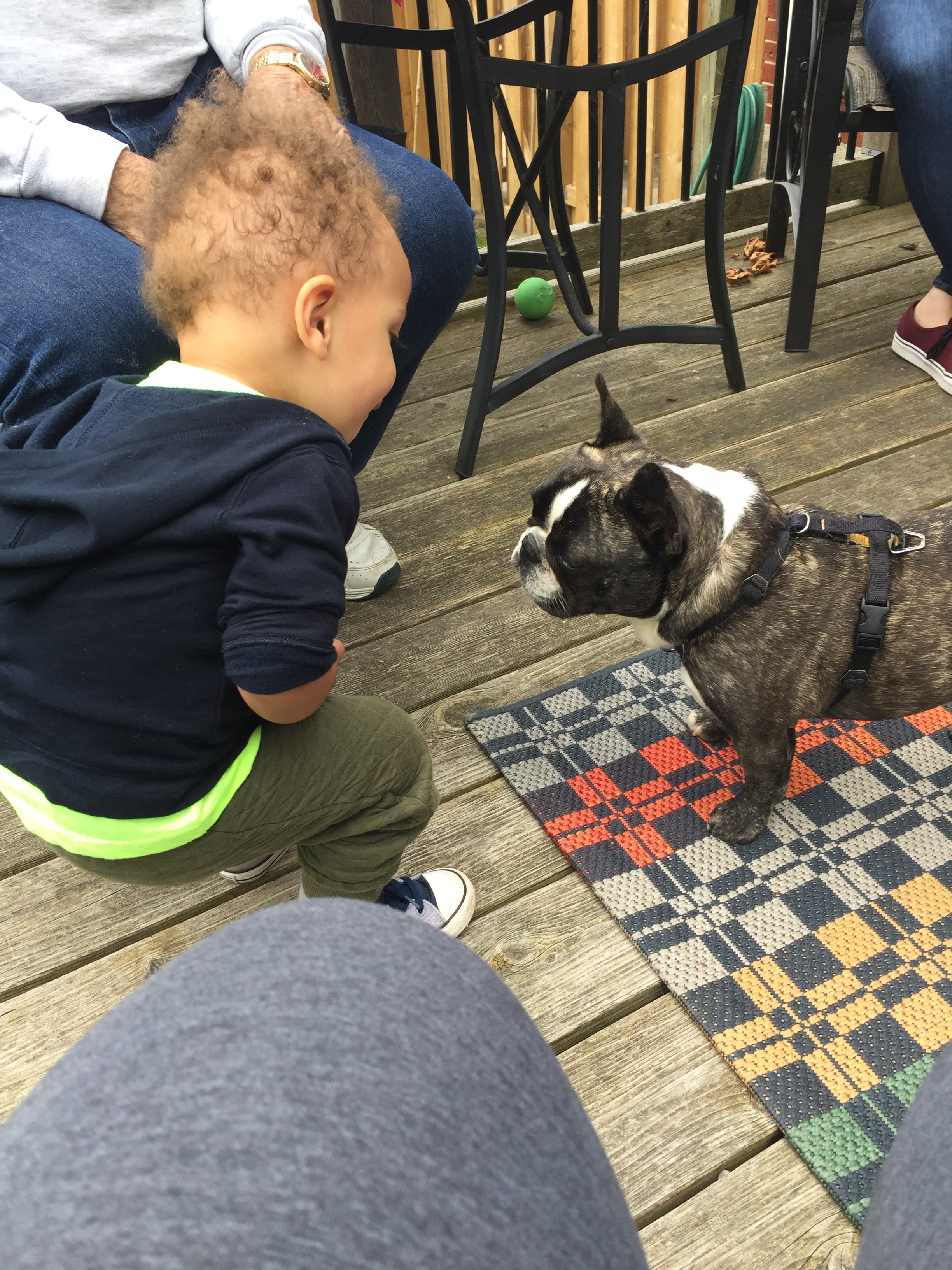 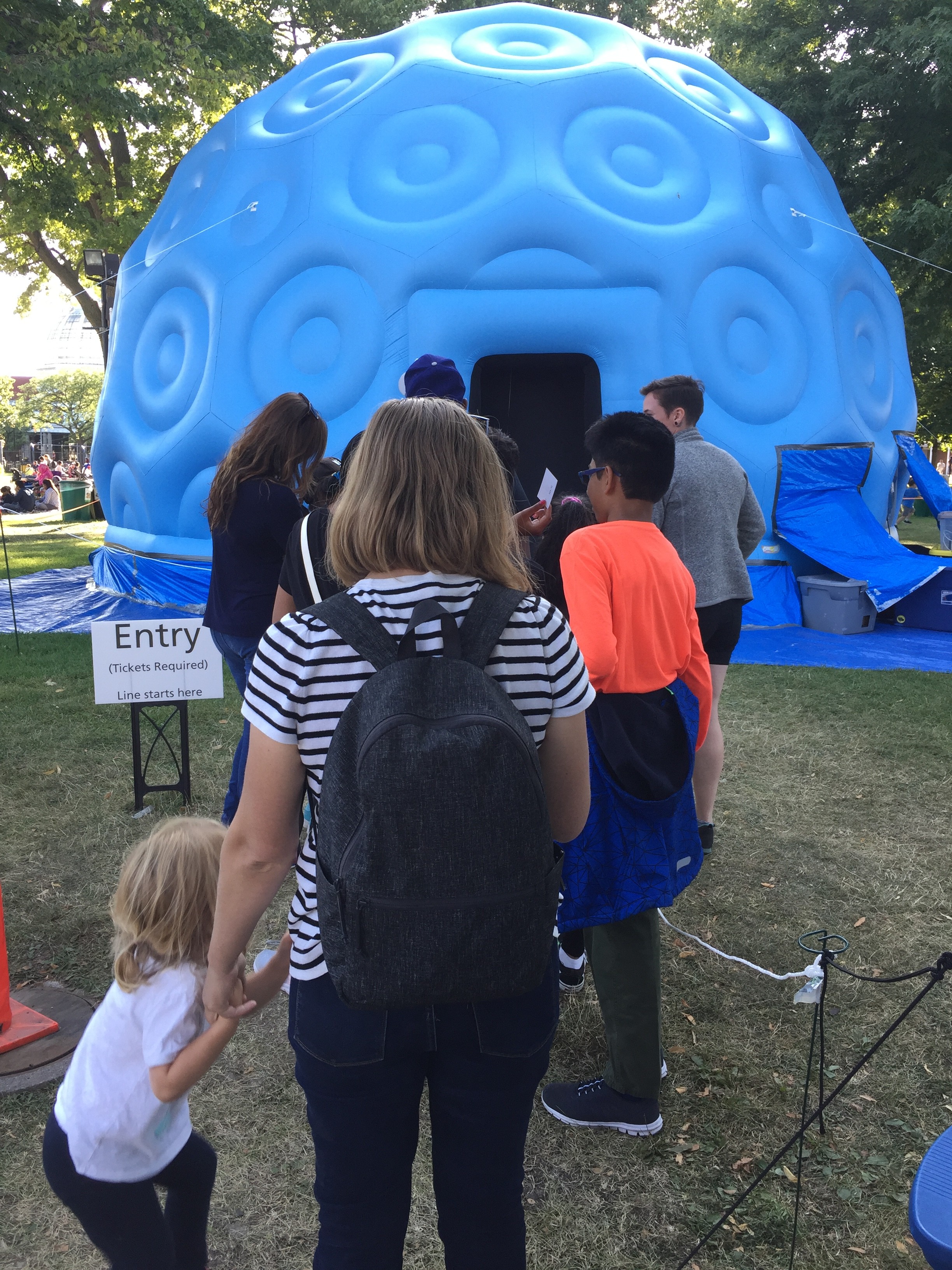 Waiting to be seated in the restaurant 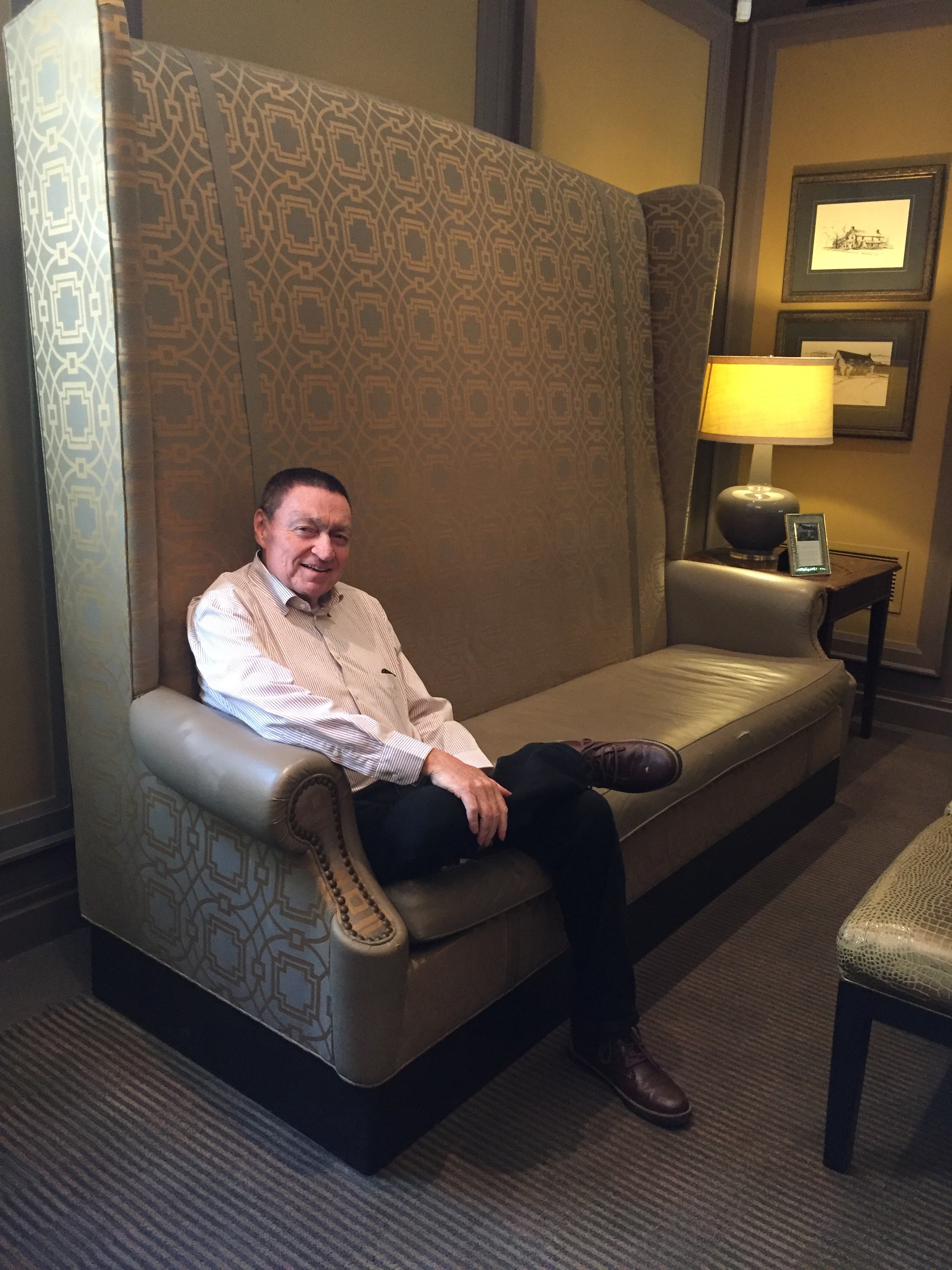 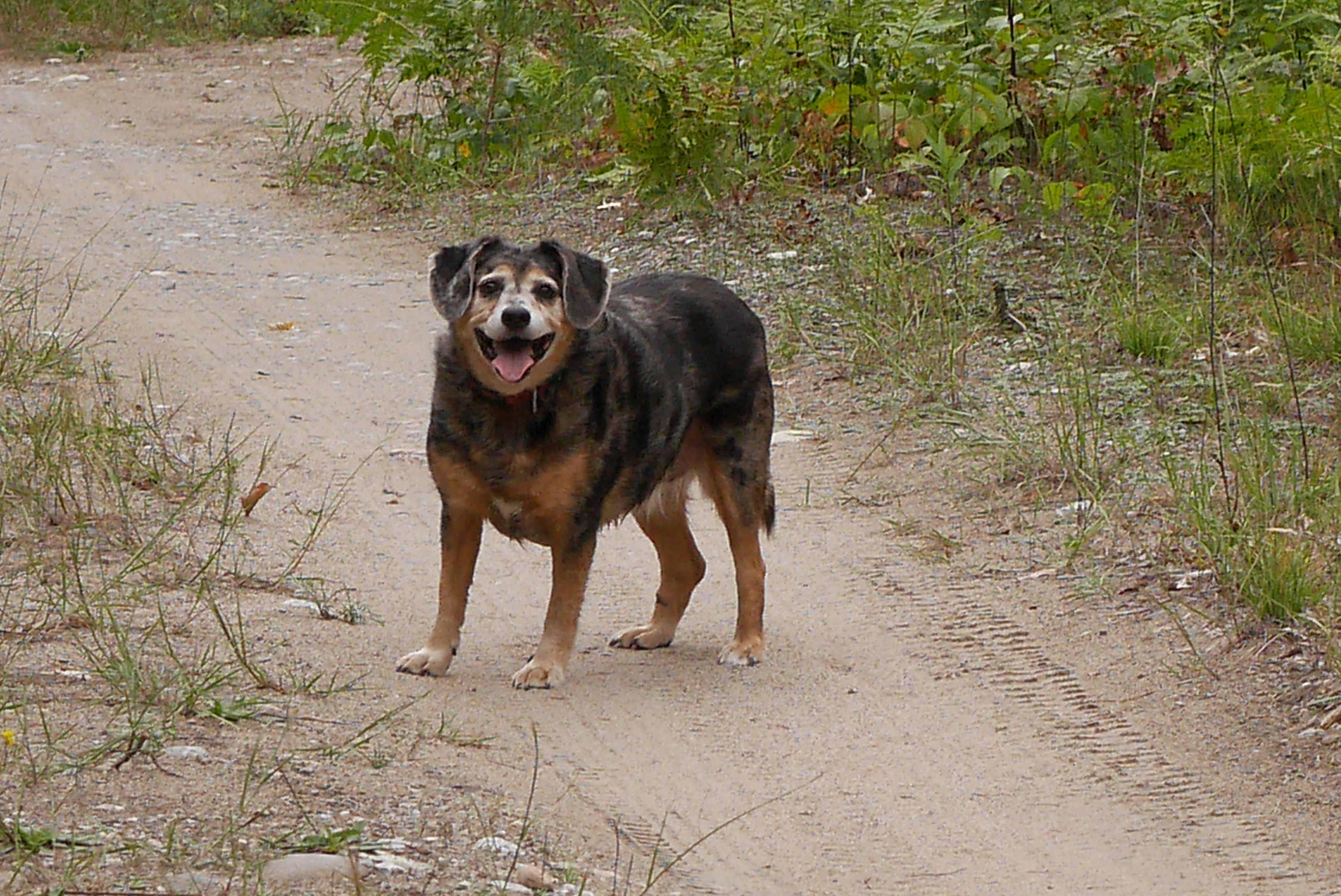 Just waiting for his turn to touch the car Waiting for the pizza to come out of the oven 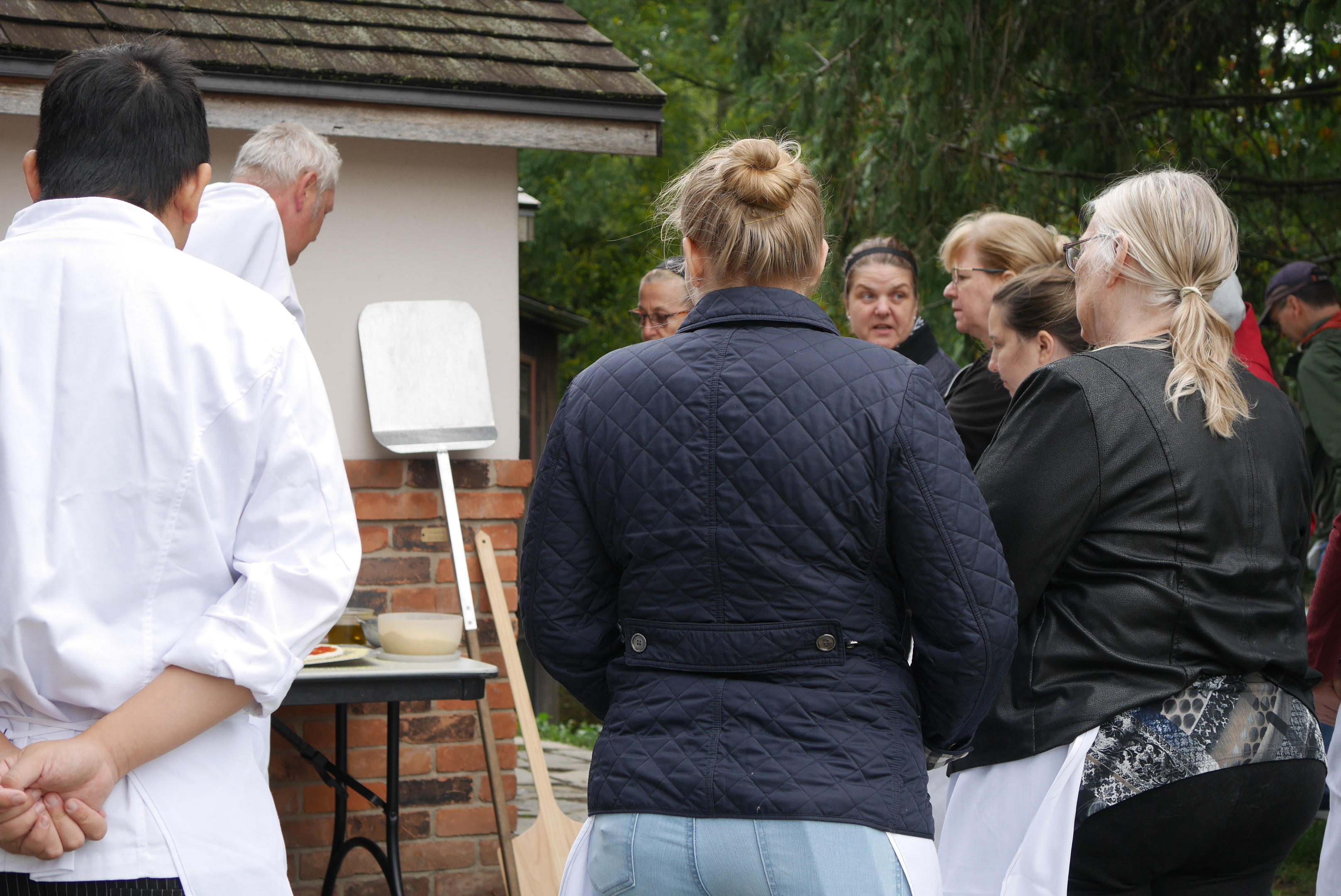 Waiting for her pizza 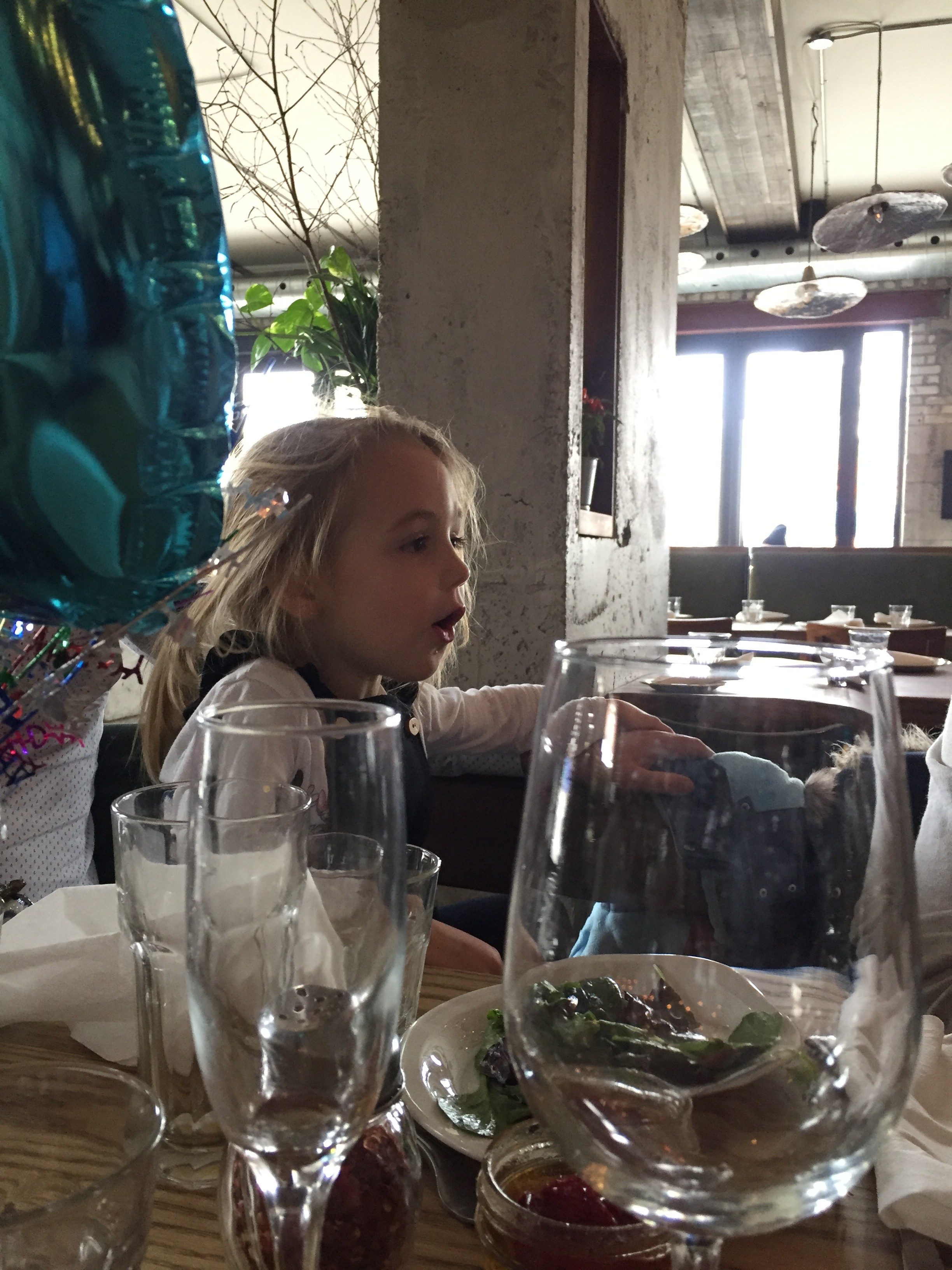 …thanks to Carla Sonheim for bringing back the ‘sidewalk crack’

This one reminds me of our daughter’s Bassett hound, Lucy, 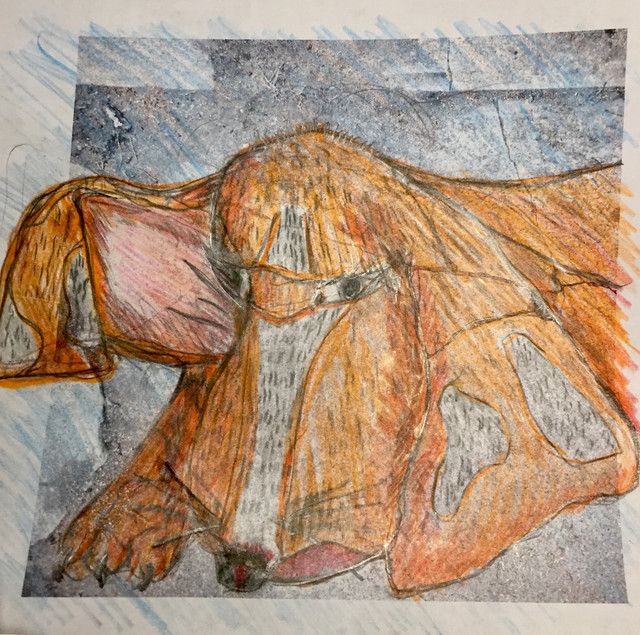 …thanks to Jess for hosting this challenge

Today’s dog is Lucy. She is a Bassett hound and belongs to our daughter in Hamilton. She’s getting on in years and she howls when she forgets where she is. 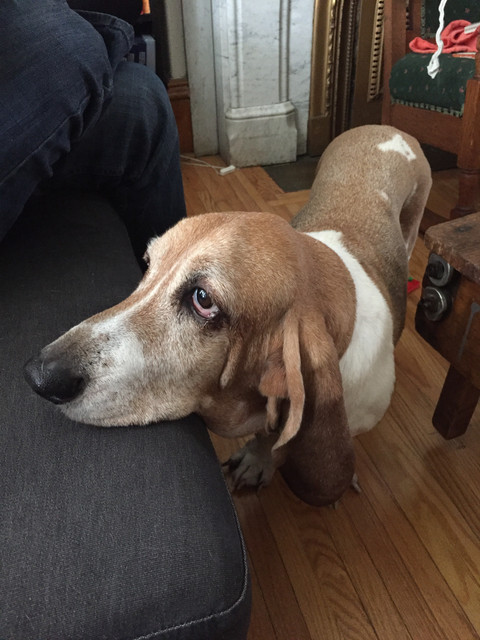 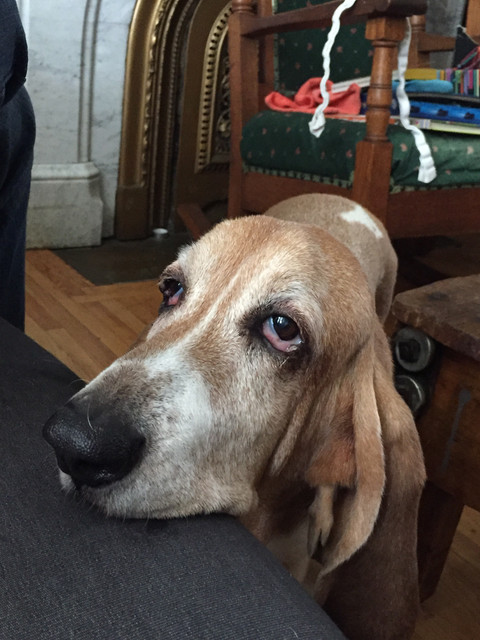 …..in week three of January

I thought we were never going to need the snow shovel this year but a big storm has moved into the northeast of the U.S. and southern Ontario. Here in Toronto it’s been snowing all day but very lightly. I did sweep the snow off the porch and did one pass with the snow shovel over the sidewalk this afternoon.

Forty kilometres west of here in Hamilton it’s been quite a different story. Lucy, our daughter’s dog, had to make a path through about 10 to 20 cm of snow to find a place to pee. This photo was taken about six hours ago. I’m sure the amount of snow has doubled since then. 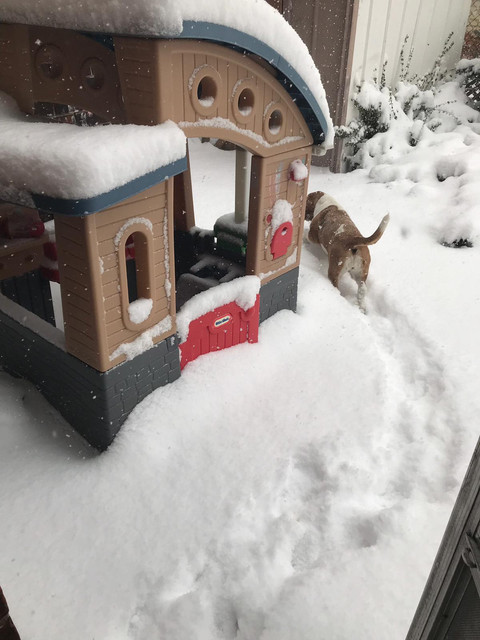 Hopefully I can get out tomorrow and get some of my own ‘snow’ photos. They’ll be the first this season but Toronto often gets bypassed by the bigger storms.

….if you’d like to participate in the challenge the word is leisure

Children and dogs really know how to relax and enjoy some leisure time. ….thanks Cee for hosting the Fun Foto Challenge

This week we can post any photo that has words with Z in them or shots of people or animals catching some ZZZs.

Zoo (then and now)