Not sure if all of these were themes in 2019 but the photos are from that year. 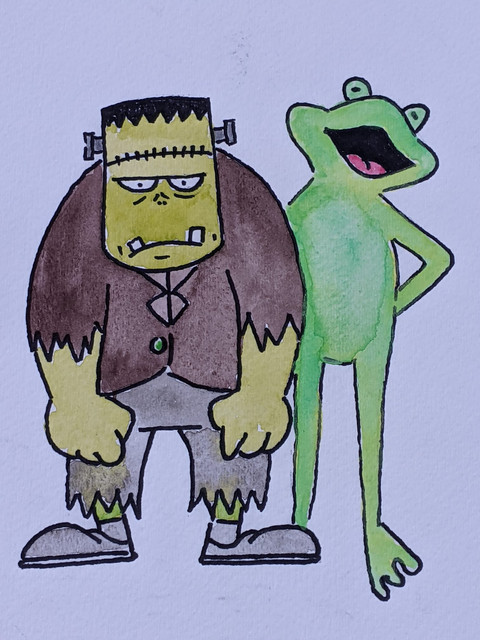 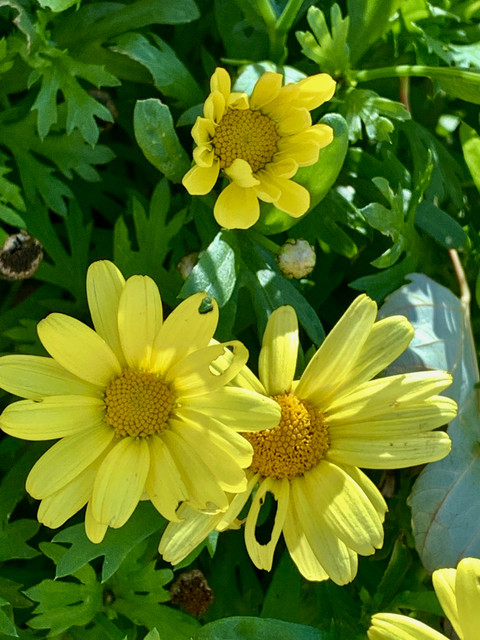 ….thanks to Becky B for hosting October Squares.

It’s been fun just as I imagine this piece of climbing apparatus is fun for children. 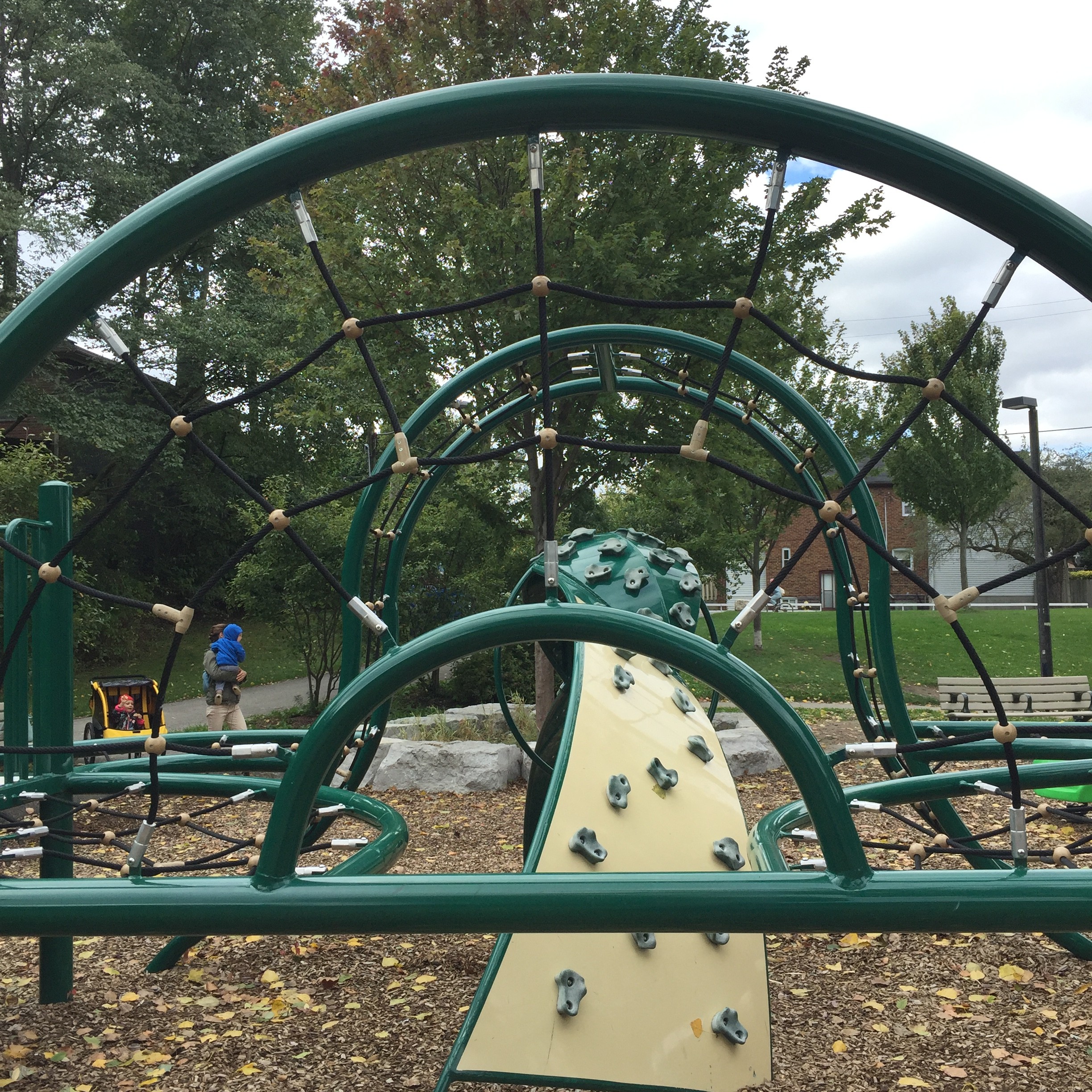 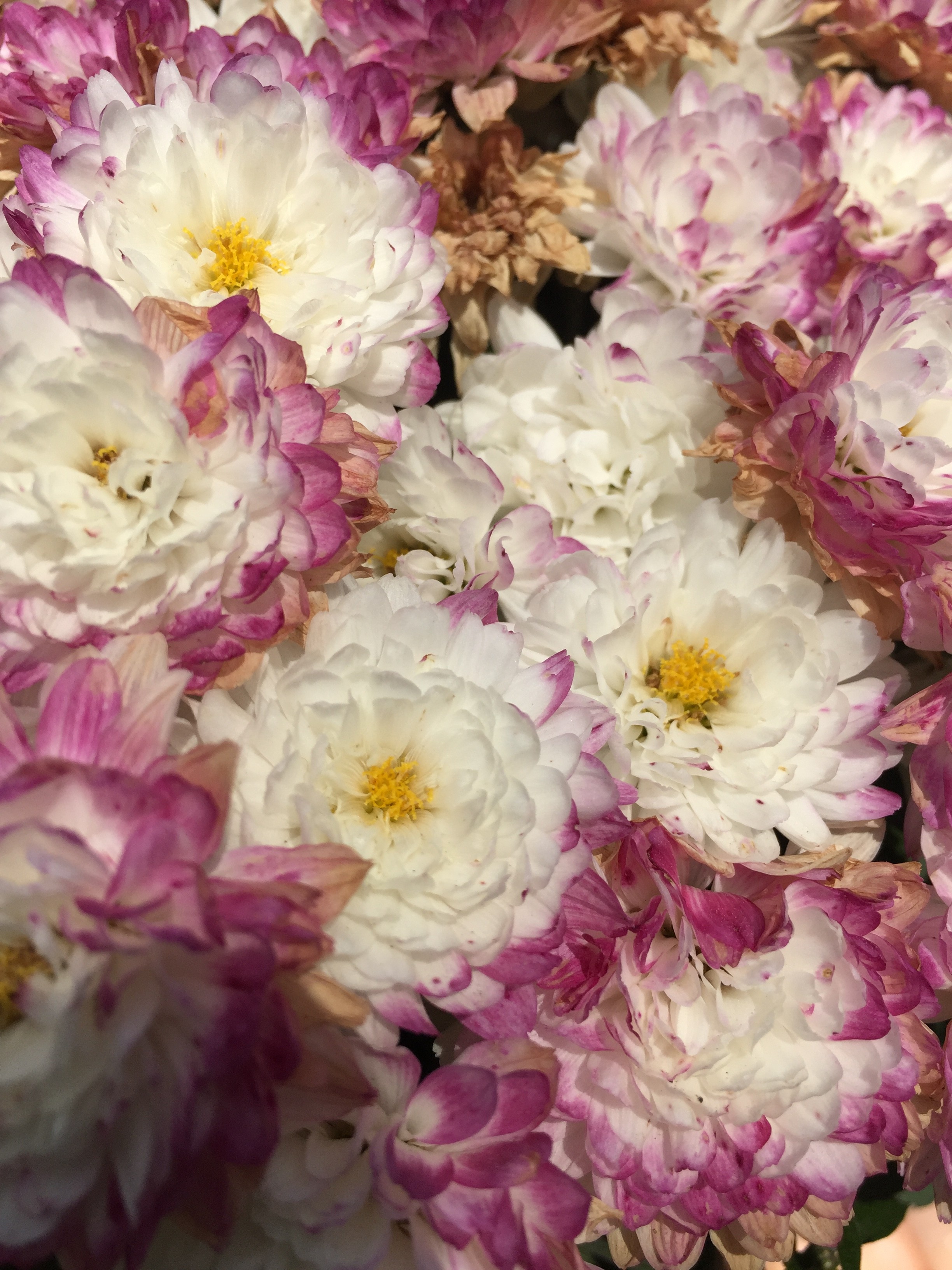