….thanks to Nancy Merrill for hosting A Photo a Week Challenge

I think I can safely say that winter has come to an end. Here’s proof. 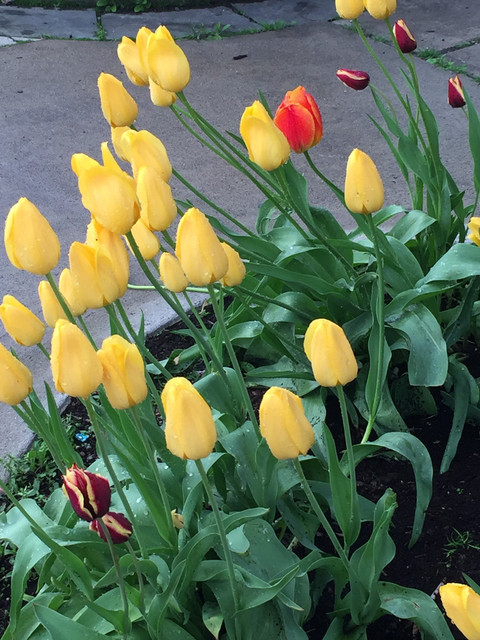 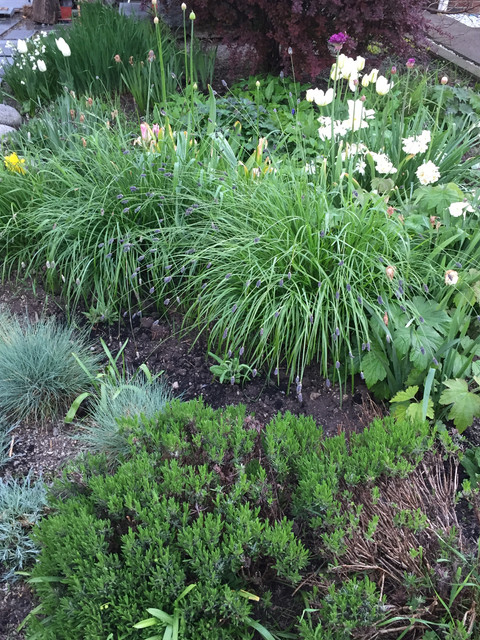 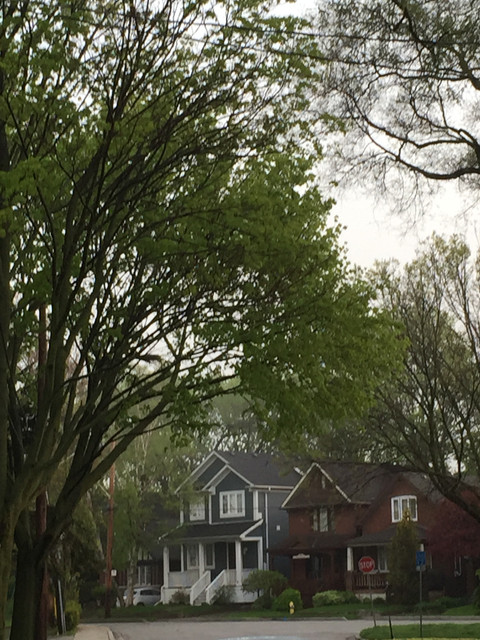 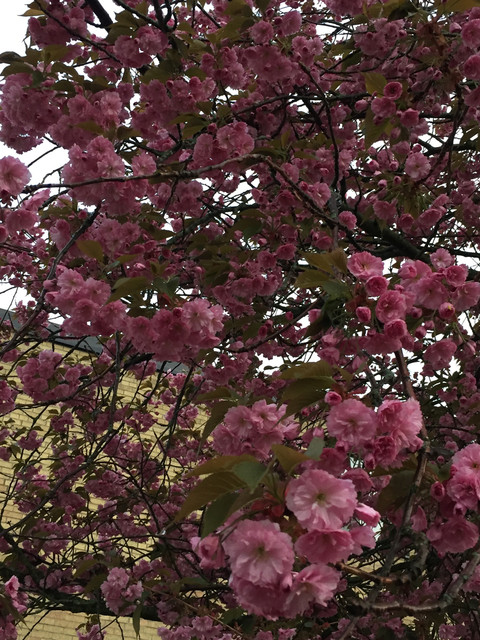 ….thanks to Nancy Merrill for hosting A Photo a Week Challenge 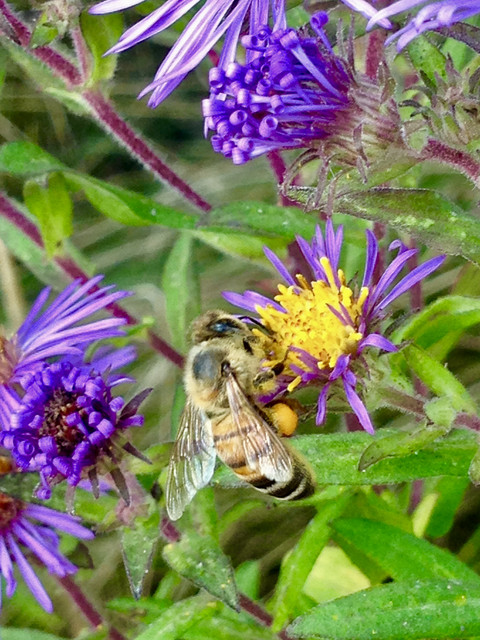 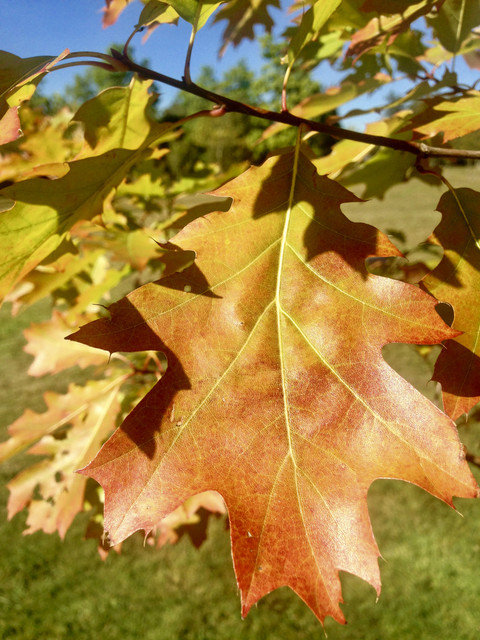 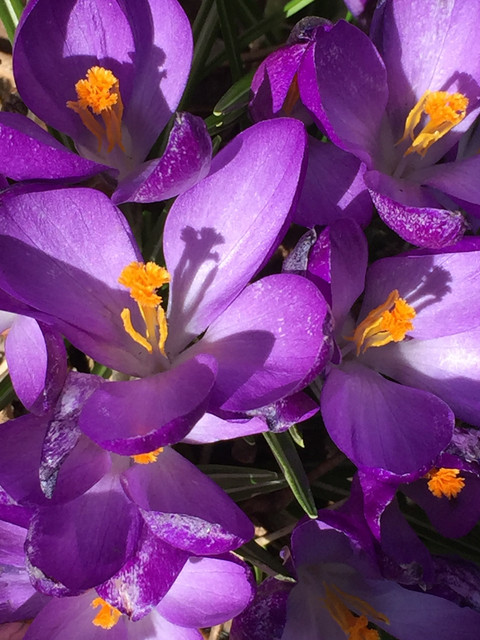 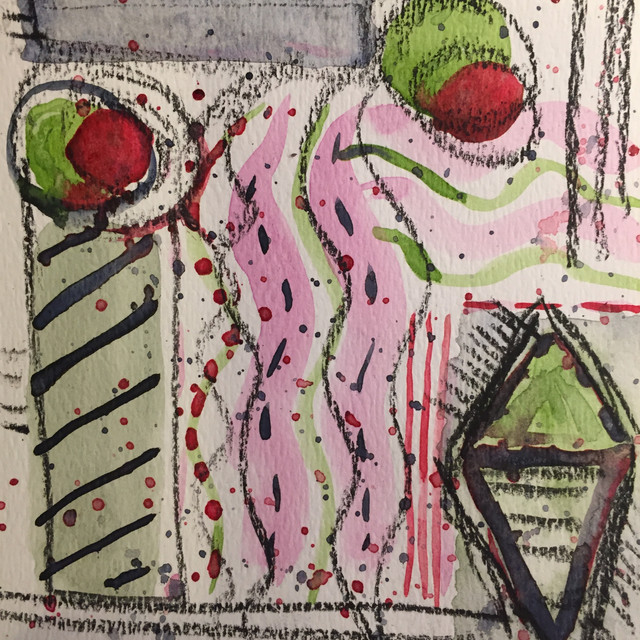 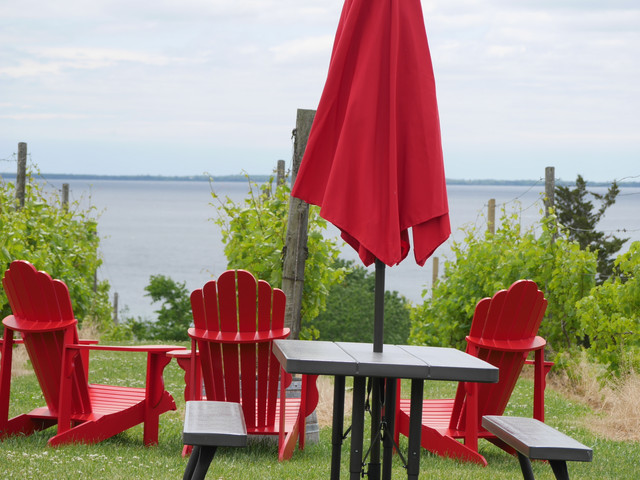 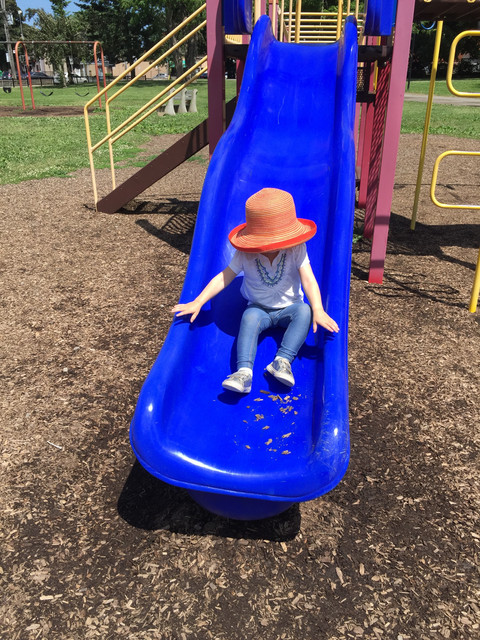 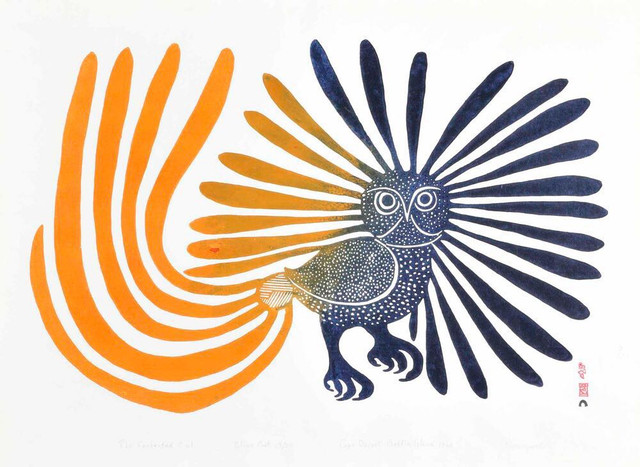 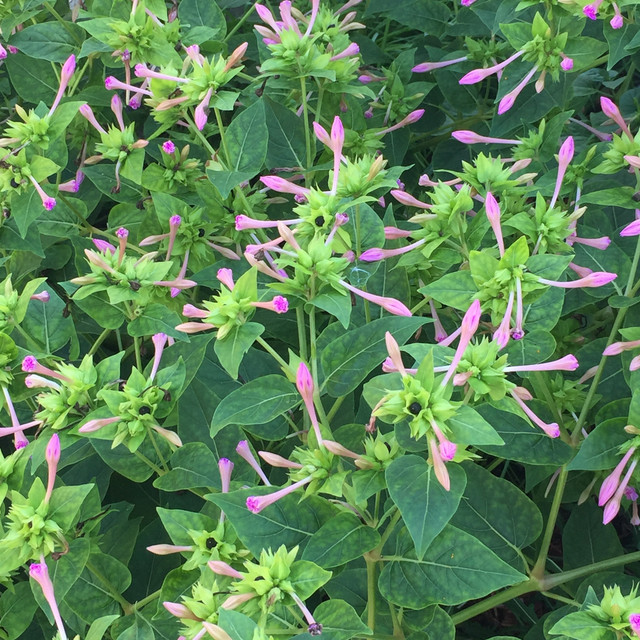 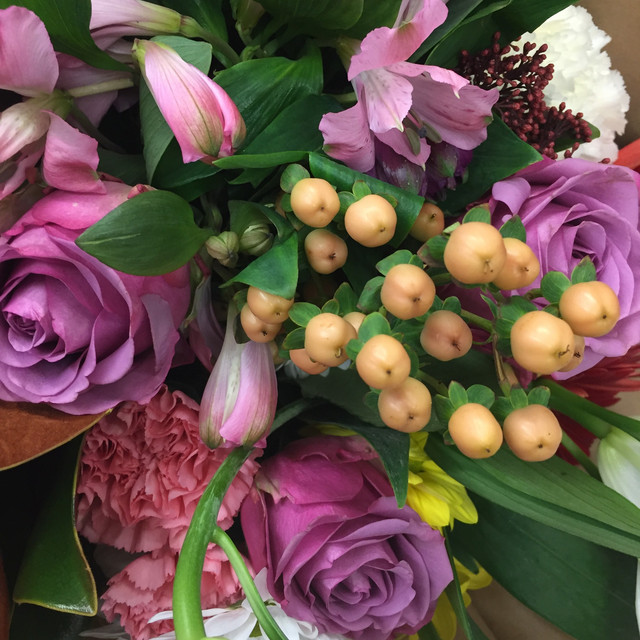 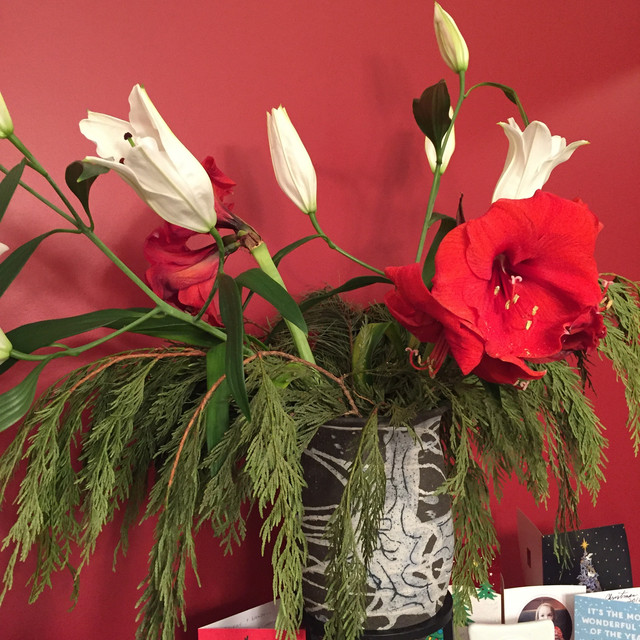 ….yesterday when I was working a Montgomery’s Inn I walked around the grounds while the bread was in the oven and I took a few shots before the gardens were put to bed for the winter ….thanks to Cee for hosting the Black and White Photo Challenge

This summer I’ve spent as much time as possible visiting art galleries, museums and gardens. The first group of photos are from the grounds surrounding the McMichael Gallery in Kleinberg. These amazing sculptures were created by Ivan Eyre. The next set were taken at the AGO from the Rebecca Belmore show. Rebecca is an  Anishinaabekwe artist who is known for her performance and installation work. ….Brendan wanted to spend the day with his twin sister and her family

My daughter-in-law hadn’t seen Gaelan’s place in Hamilton so we took another road trip on Wednesday (one day after Niagara Falls). Luckily it’s only a 40 minute drive when traffic isn’t too busy.

Gaelan’s husband Brendan had the BBQ going when we got there and we started our visit with a wonderful lunch of sausages and salads. Soon after we decided to go to the Rock Garden at the Royal Botanical Gardens. It was a gorgeous day and the Rock Garden provided us with shade and cooling waters from the fountains and the waterfall.

We walked through most of the grounds when a dark cloud quickly appeared over head. The same thing had happened the day before when we were in Niagara Falls so we decided we needed to run for cover. We arrived back at the entrance when the clouds opened up but now we had to get to our cars and mine was parked in a lot on the opposite side of the street. My son-in-law graciously offered to drive me over in his car but the moment I stepped out of the car it rained even harder and in that split second I was completely drenched. I drove back to pick up Brendan and Azadeh.

We all returned to Gaelan’s house to dry off and have a cup of coffee before we headed back to Toronto. The worst of the rain had stopped by then. Despite the rain we had a wonderful time. This summer we’ve had to make the best of what Mother Nature has thrown at us. I only remember one summer worse than this one and that was in 1992 when we were building our cottage and living in a tent trailer. It rained every single day that summer and at the end of the summer on my 40th birthday the canvas gave way and the water came in at the foot of our bed.

…..Carla Sonheim gave us as assignment to go out and shoot 100 photos in the neighbourhood

I love this type of assignment. It gets me out walking and it makes me really look at a my surroundings. Once we took the photos we were to share our favourites. Here are 68 of mine.