….thanks to Khürt for hosting the 52 Week Smartphone Challenge

Serenity definitely comes from being outdoors. I’ve spent a lot of time in the parks in Toronto that border on Lake Ontario. Even though I’ve been working to clear away the trash that has fallen between the rocks I can still take a moment to enjoy the view and take in the peace and quiet along the shoreline. This is one of the last photos I took on my  iPhone. 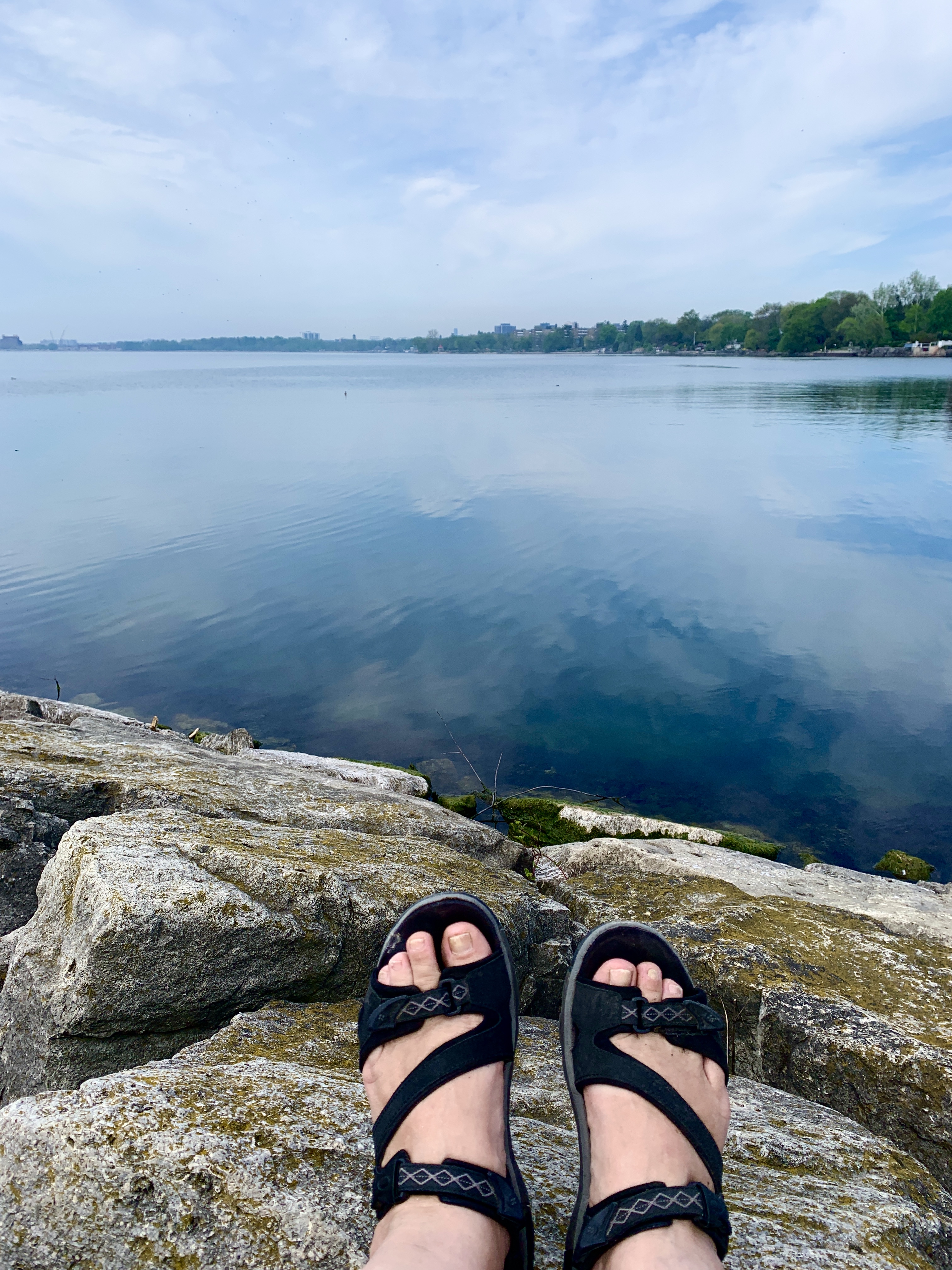 ….thanks to Travels and Trifles for hosting the Lens Artists Challenge

My first evening at the cottage this season. 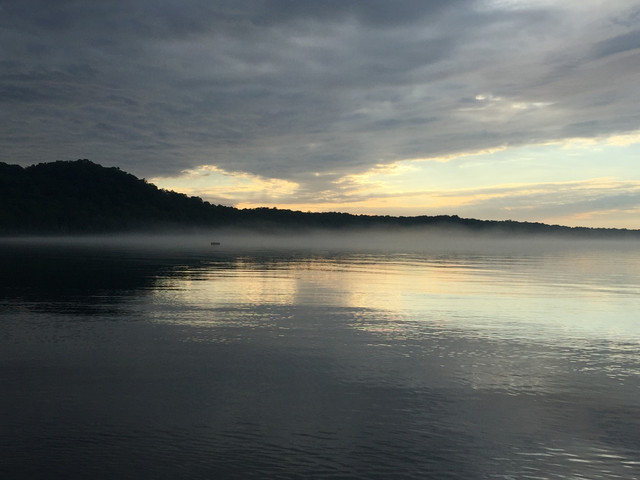 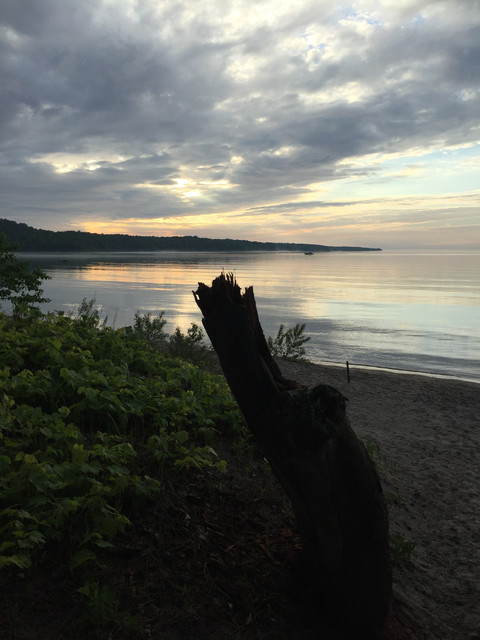 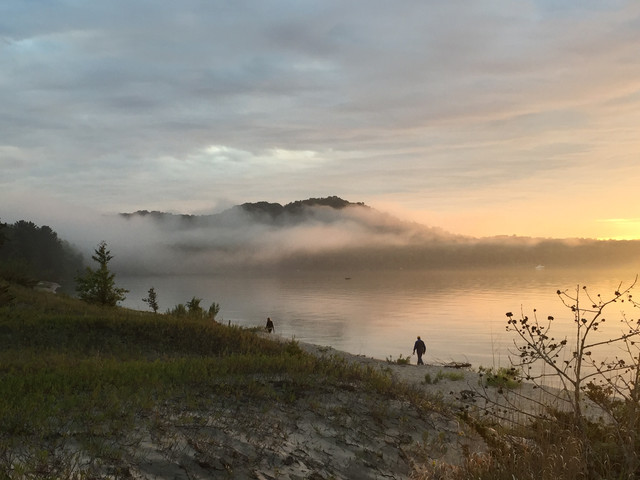 it was soft, dry and cold on the skin

that had fallen the day before

Walking was not without effort

as we carved new trails  into the virgin snow

The dog was in paradise

She leaped like a deer and buried her nose

in the freshly fallen mana from heaven

Once we reached the wooded area in the park

the stillness and serenity were deafening

It felt like we were a hundred miles from civilization

with only the birds and snow covered boughs surrounding us

For an hour we were transported to a