….thanks to Snow for this week’s theme for the Friendly Friday Photo Challenge

I feel like I’ve posted some of these photos before. Hopefully for those of you who are new to my blog you’ll find them interesting. 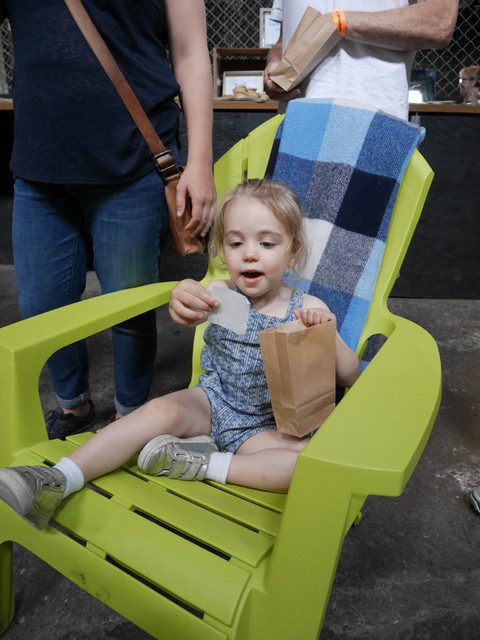 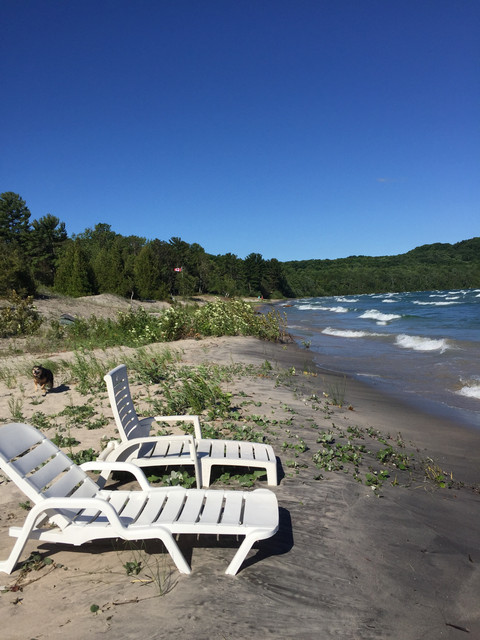 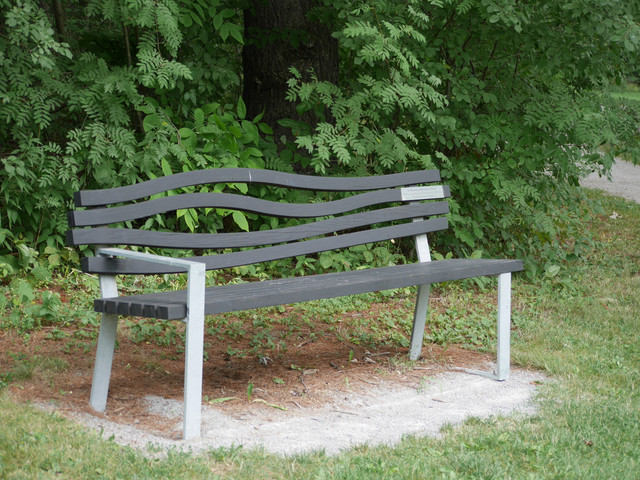 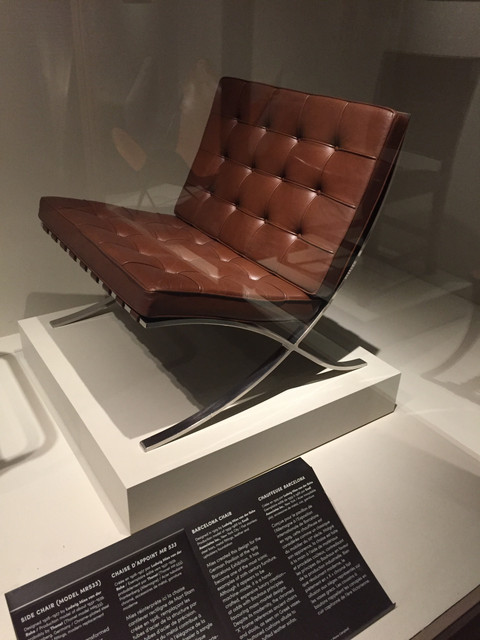 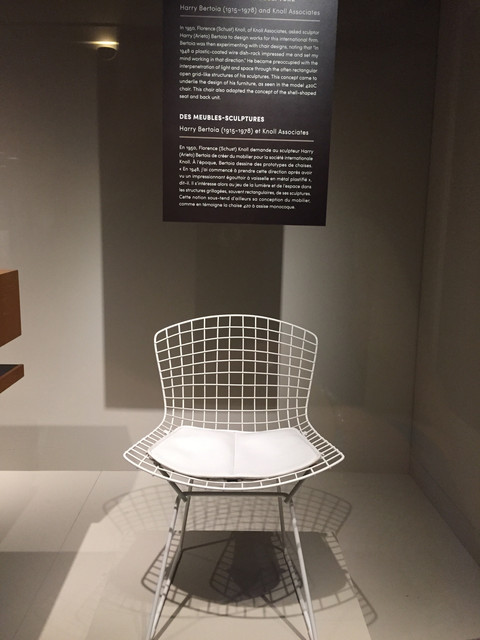 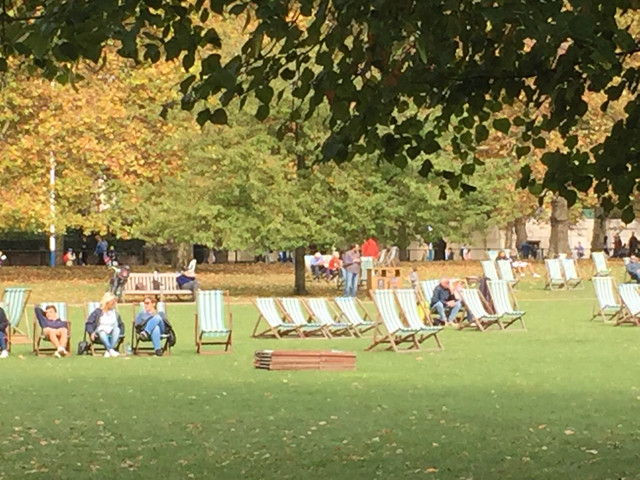 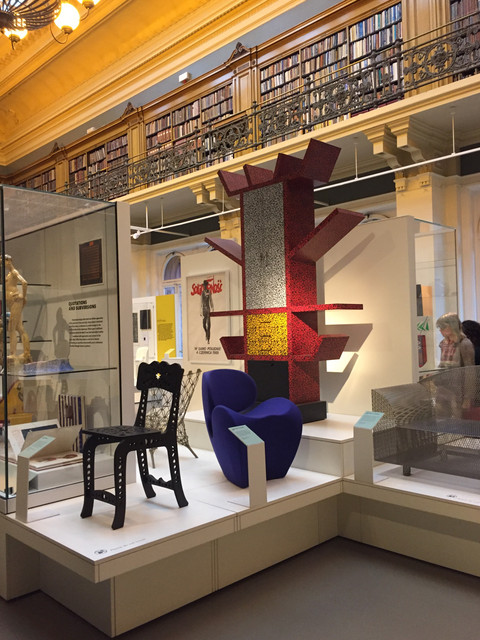 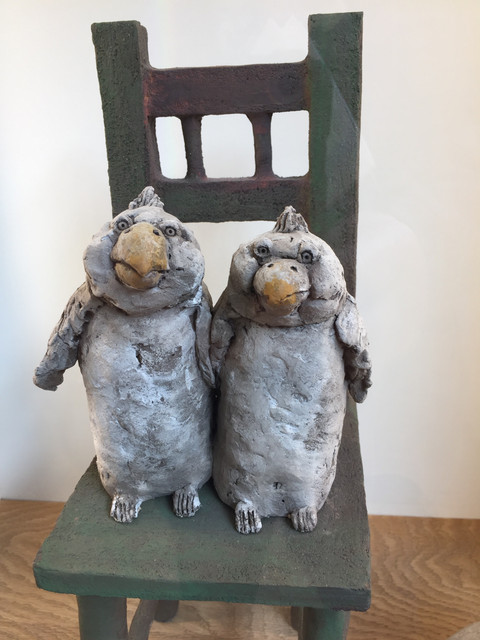 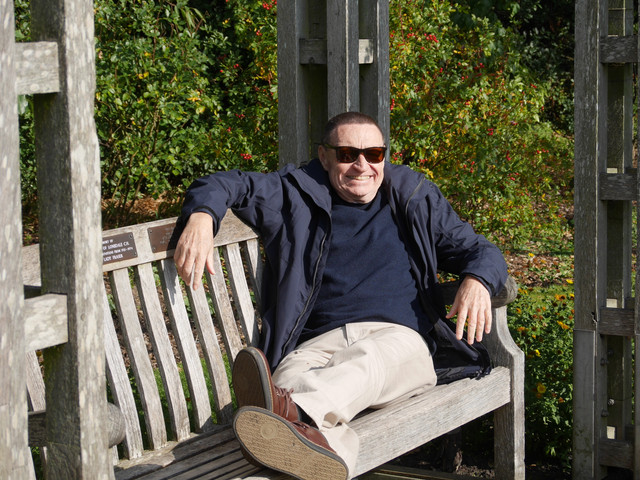 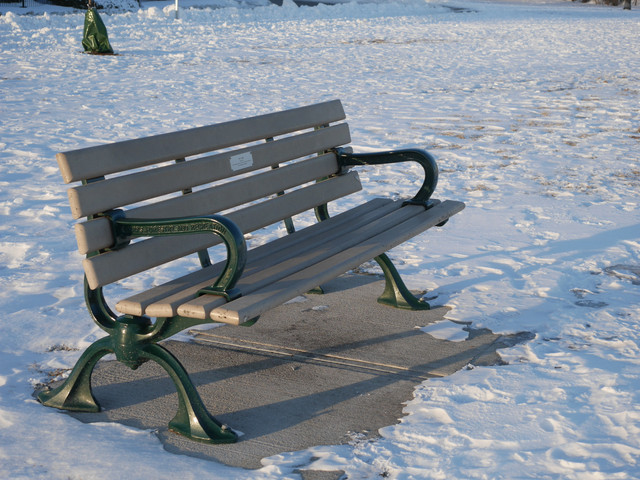 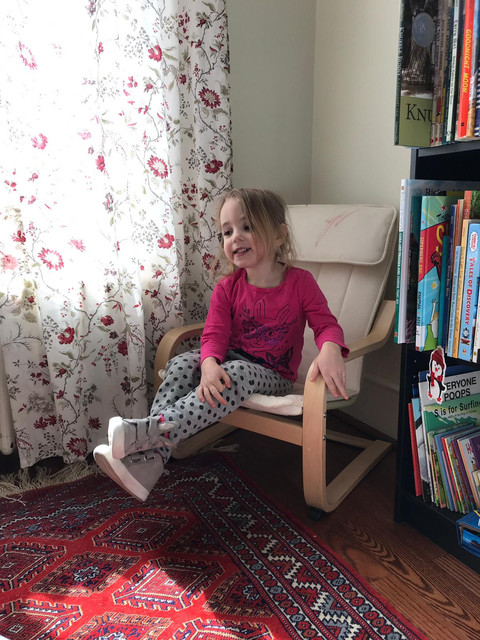 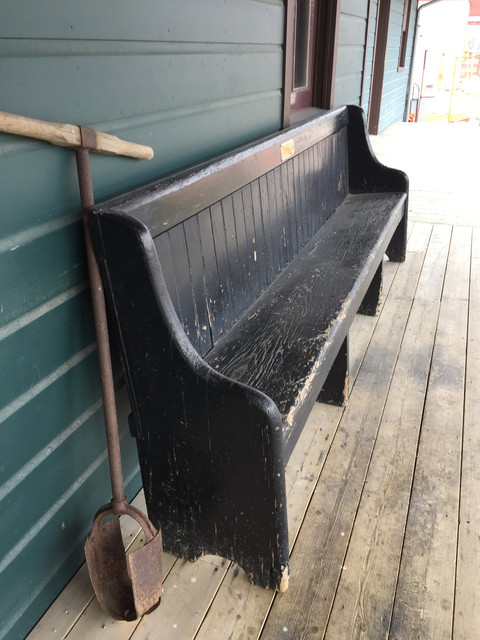 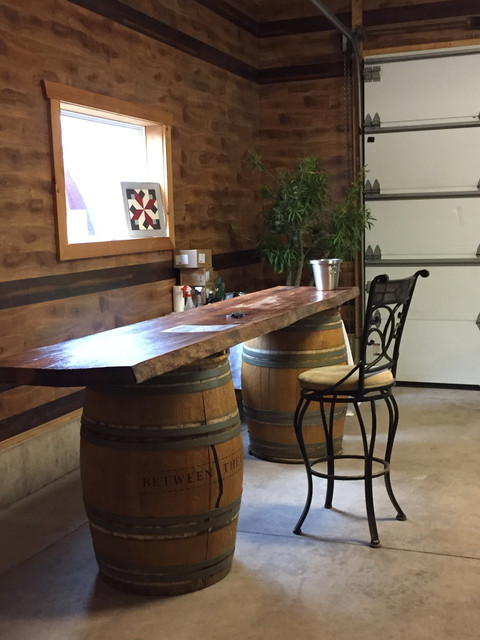 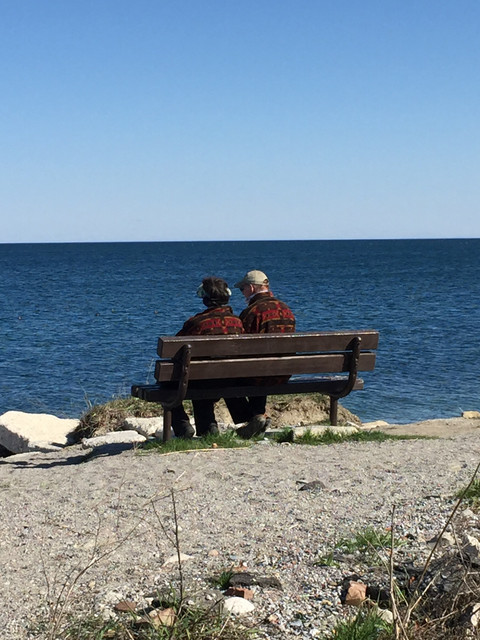 ….one of my favourite art galleries in all of Italy

I guess I shouldn’t have said ‘all of Italy’ when I’ve only seen a small portion of the country. I had never heard of Peggy Guggenheim before this trip. Of course I knew of the famous Guggenheim Museum in New York but I had no idea that there was another Guggenheim in Venice.

Peggy Guggenheim was an avid collector of modern art and in an eight year period she amassed a collection of art by Kandinsky, Jackson Pollock, Picasso, Calder, Henry Moore, Motherwell and Max Ernst, just to name a few, who represented Cubist, Surrealist and Abstract Expressionist movements in art.

She moved to Venice after WWII and set up a gallery of her collection at Palazzo Venier dei Leoni, on the Grand Canal. In the summers she opened her home to the public and when she died in 1979 she left her estate to the Solomon R. Guggenheim Foundation on the condition that the collection would remain intact in Venice and would be recognized as hers. The Foundation assumed responsibility for both the collection and for Guggenheim’s palazzo.

In 2015 a movie of her colourful and controversial life was made. Here is the trailer.

I think I enjoyed this collection so much because it was full of modern artists that I admire very much. The Palazzo itself was light and airy and the outdoor sculpture garden was serene and calming. Being on the Grand Canal added another element of vitality and I could just imagine Peggy sitting on the balcony with her dogs observing the gondolas and small water crafts making their way through the green waters of Venice.

….when I saw Cee’s Black and White Challenge this week I knew exactly where I was going to get some great line and angle shots

Today, my husband, my daughter A and her partner J and I took J’s nephew to the ROM in downtown Toronto. The new addition is not to everyone’s liking but it certainly has some great lines and angles.