….another creation by Kevin

This is Lucinda. Fred and Larry don’t like to hang out with Lucinda very much.We’ll have to have a wee talk with them. 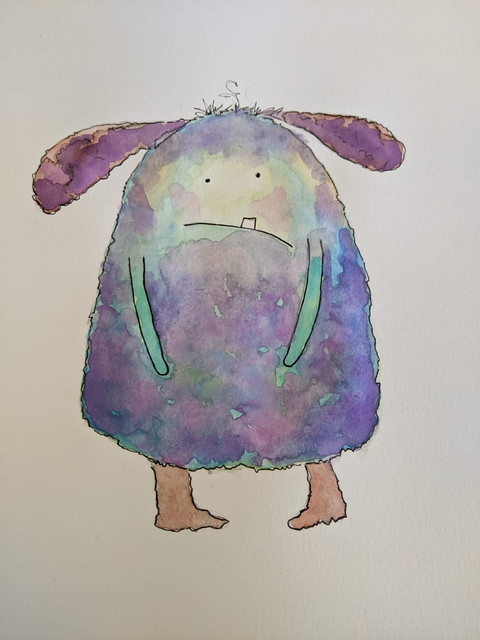 …more signs of spring as things begin to green 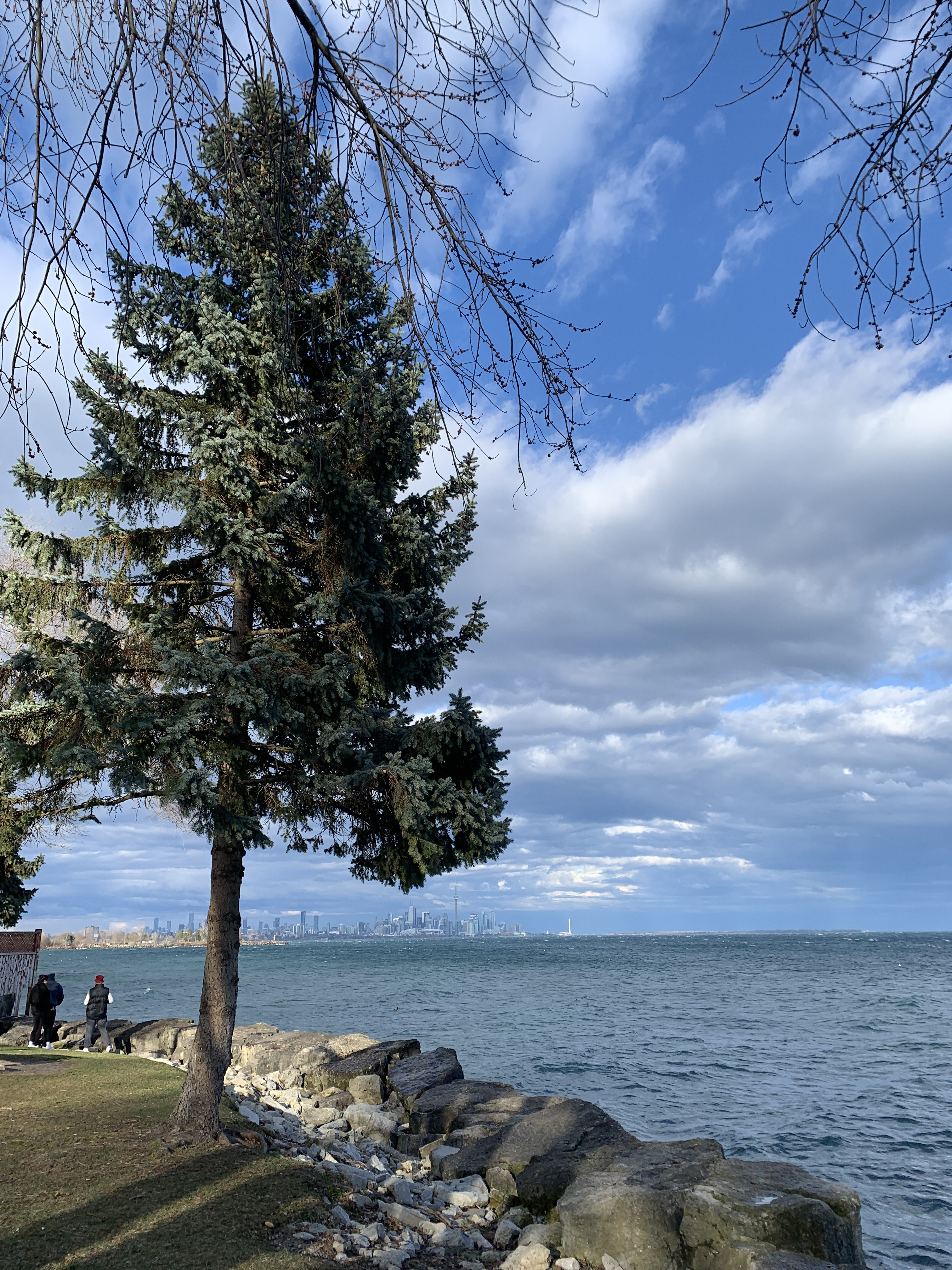 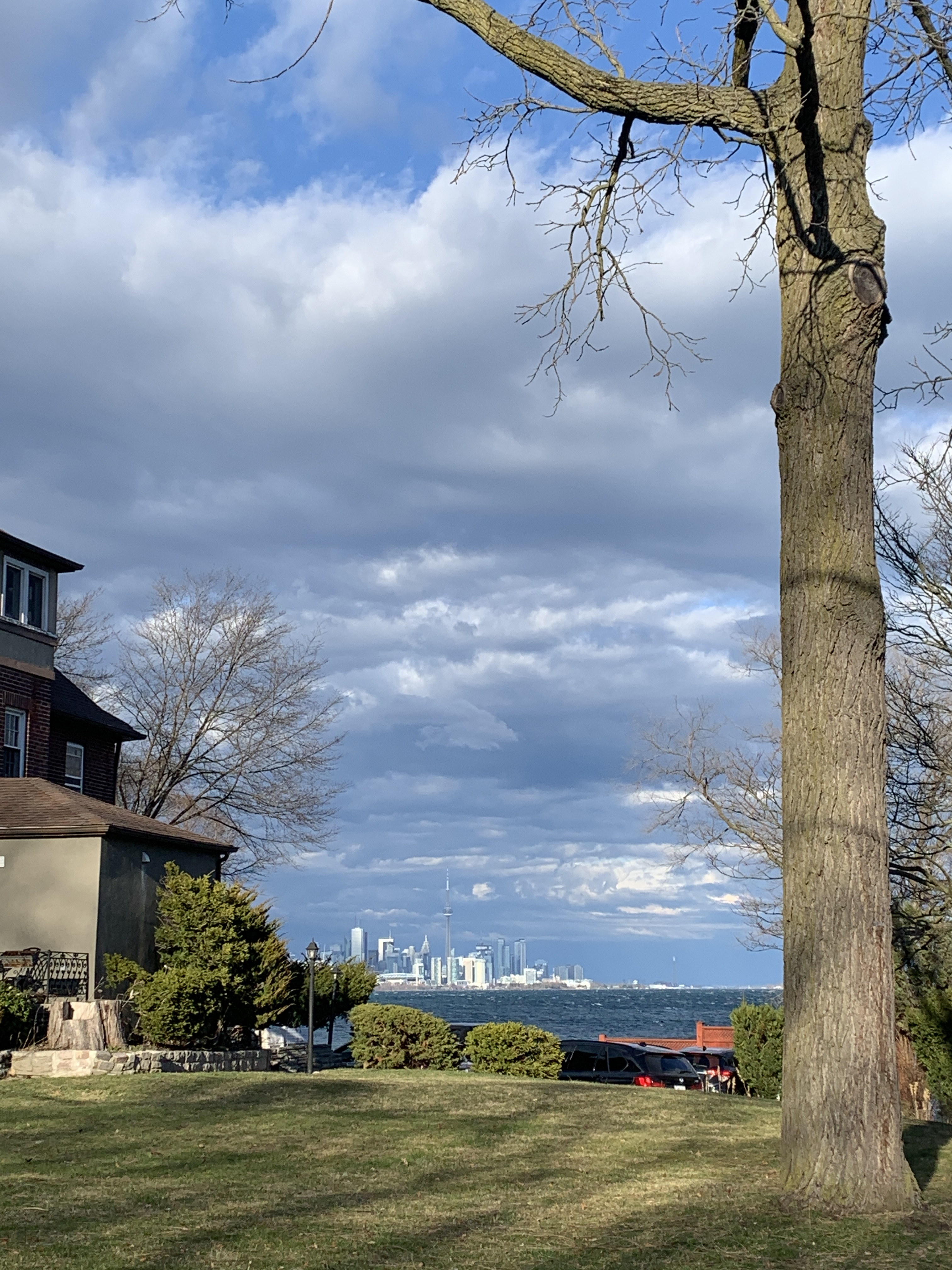 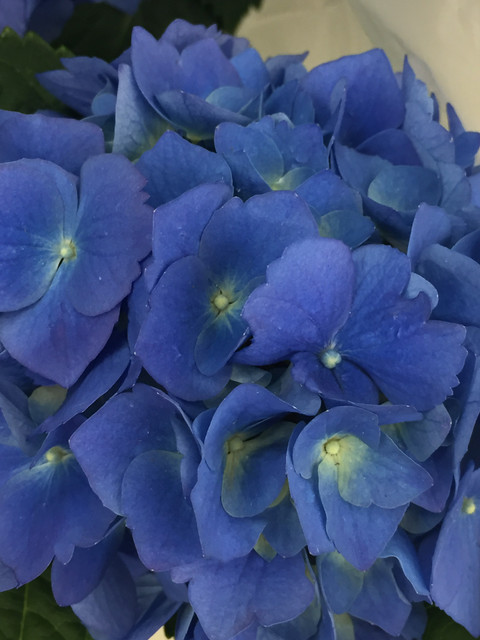 why do we need car insurance …..just in time for Easter….not your traditional Easter arrangement