….in search of beauty in the neighbourhood and elsewhere

The Bruekner Rhododendron Garden in Mississauga. 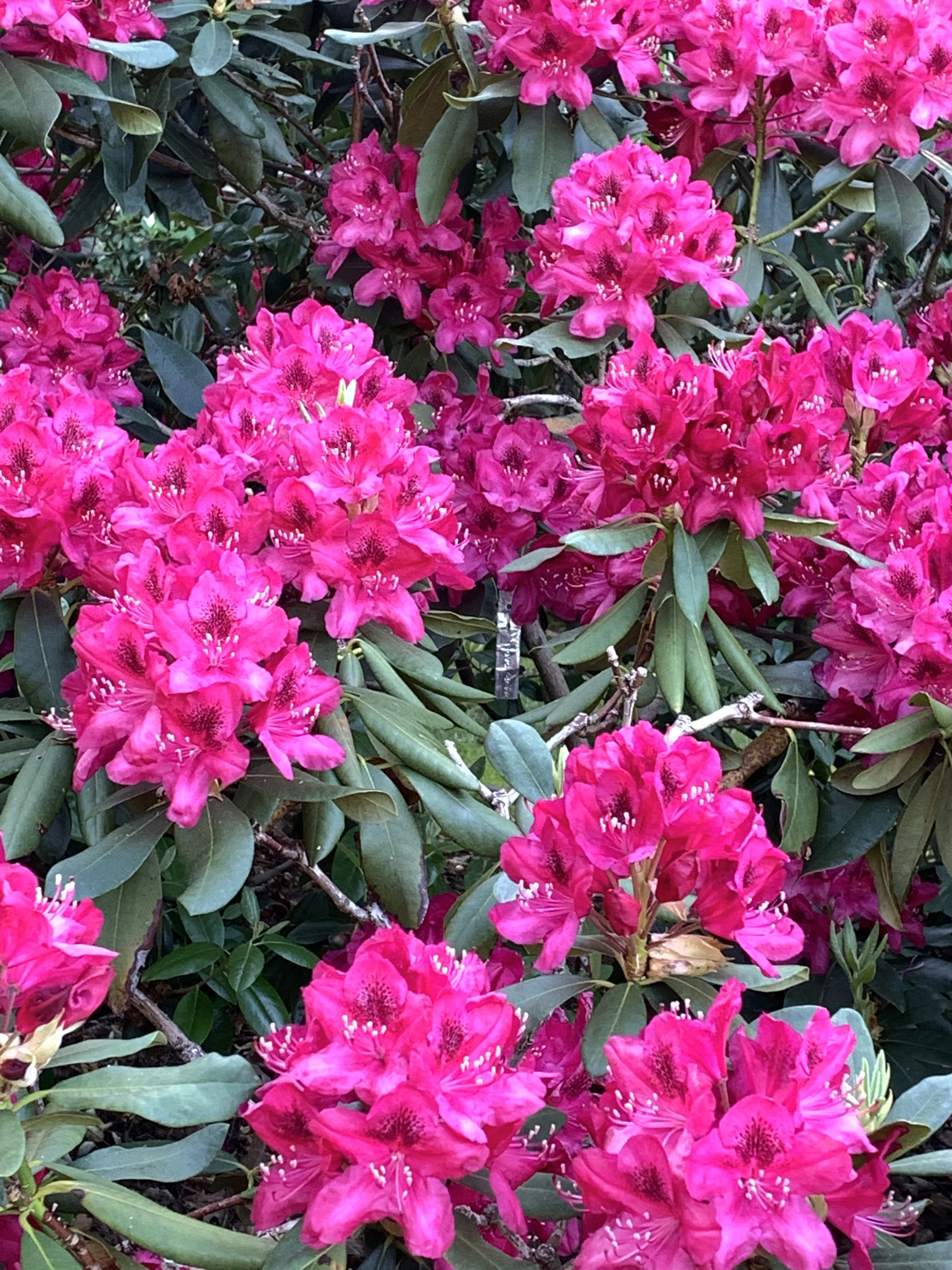 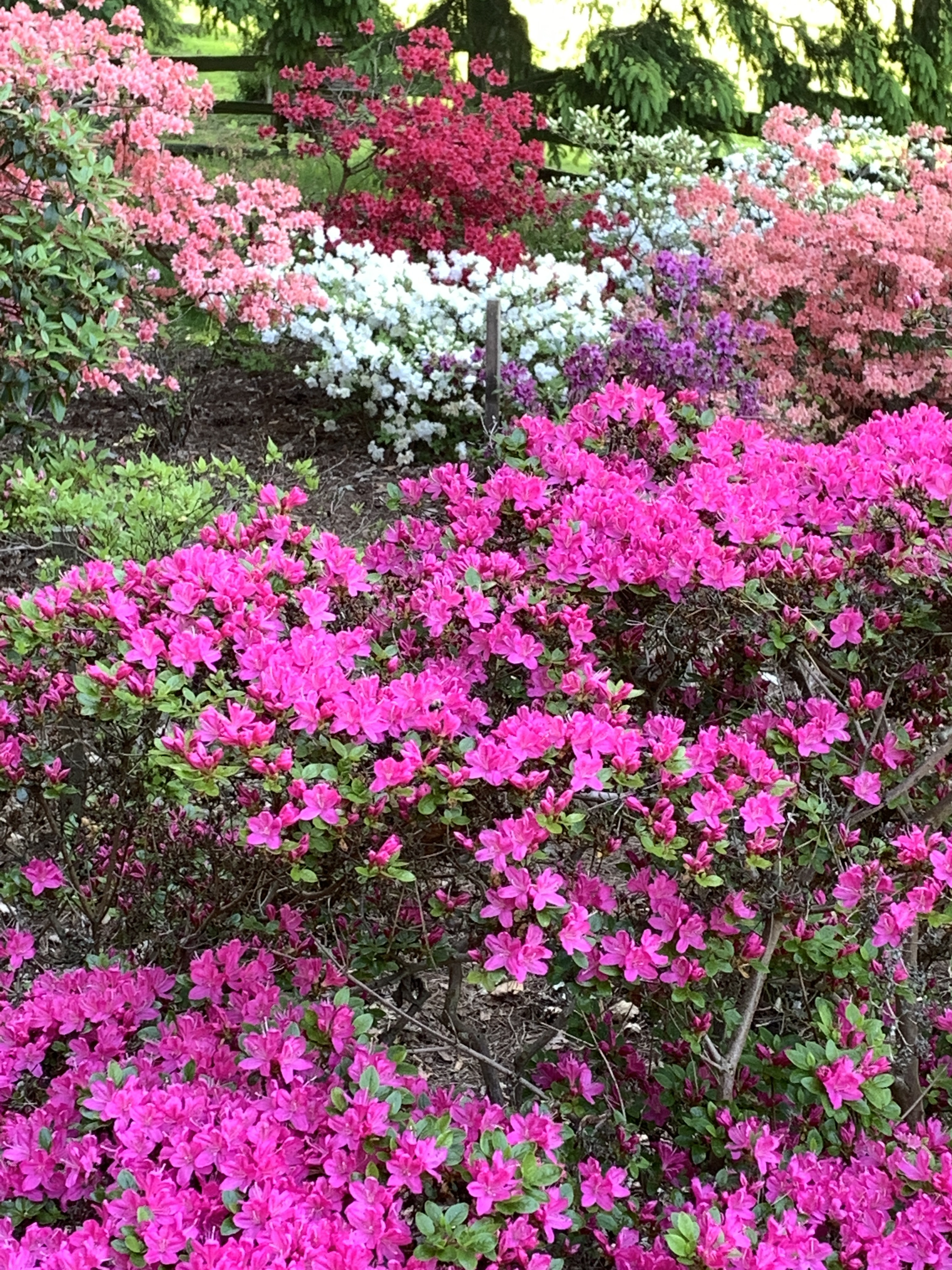 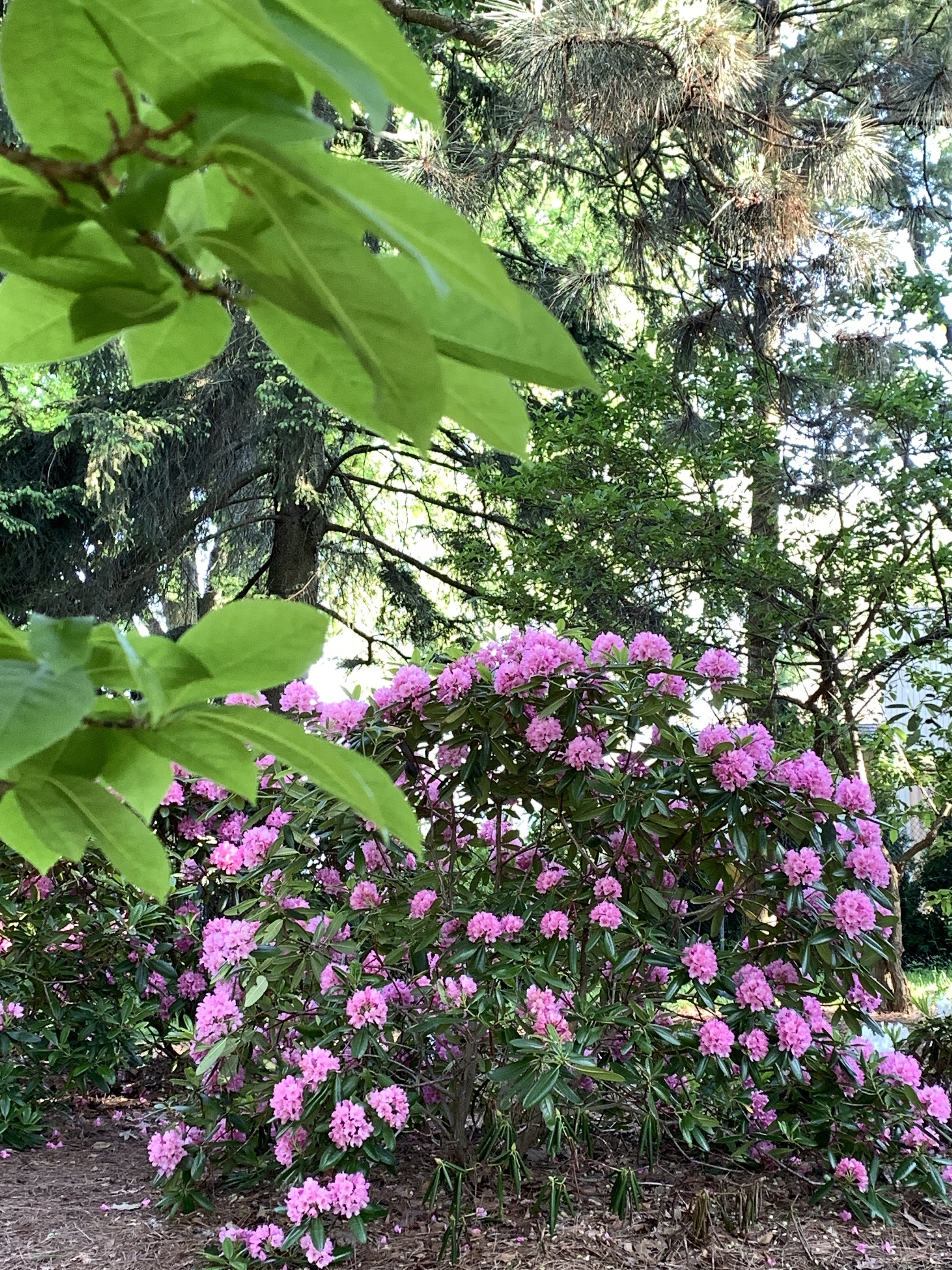 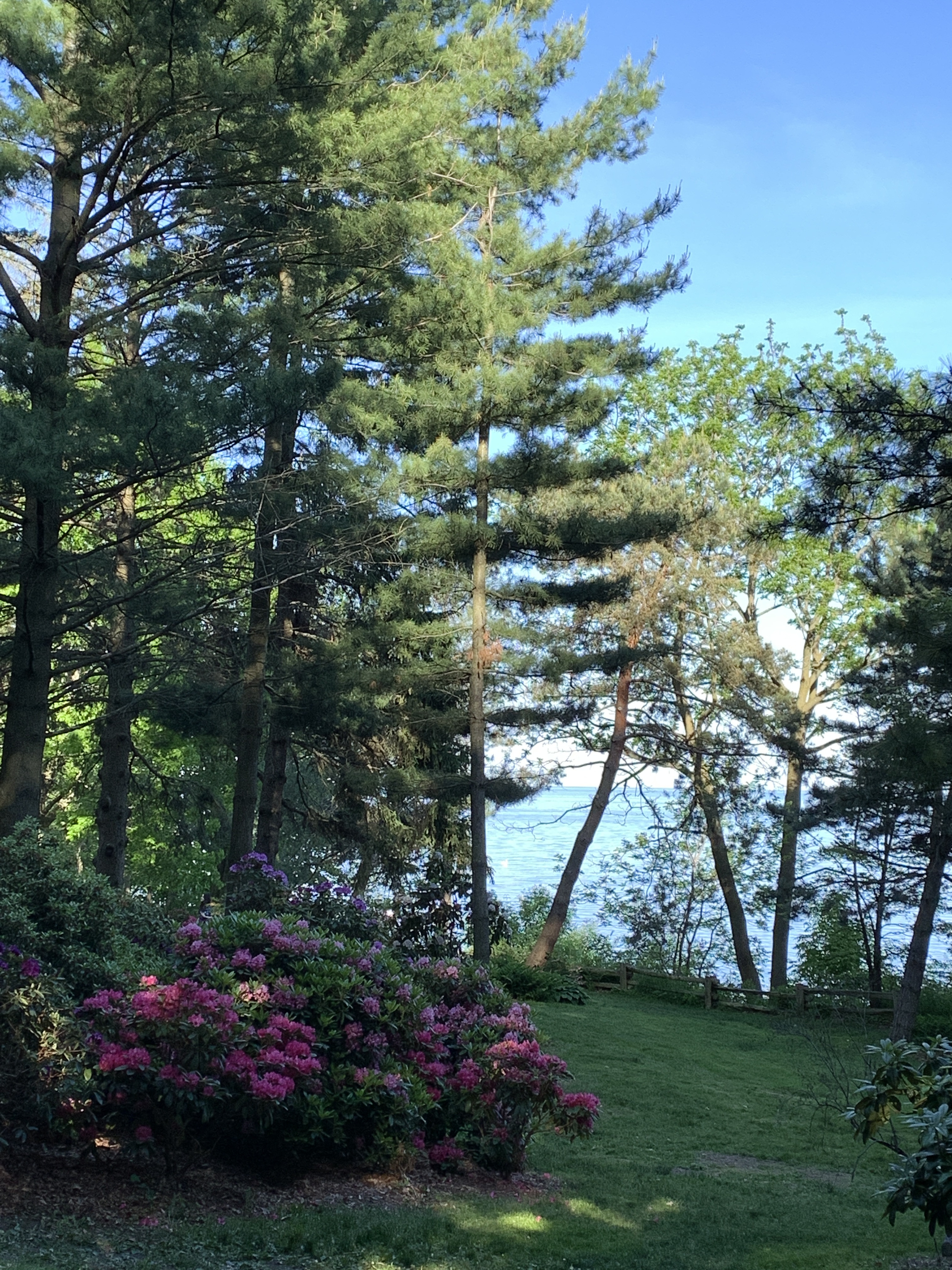 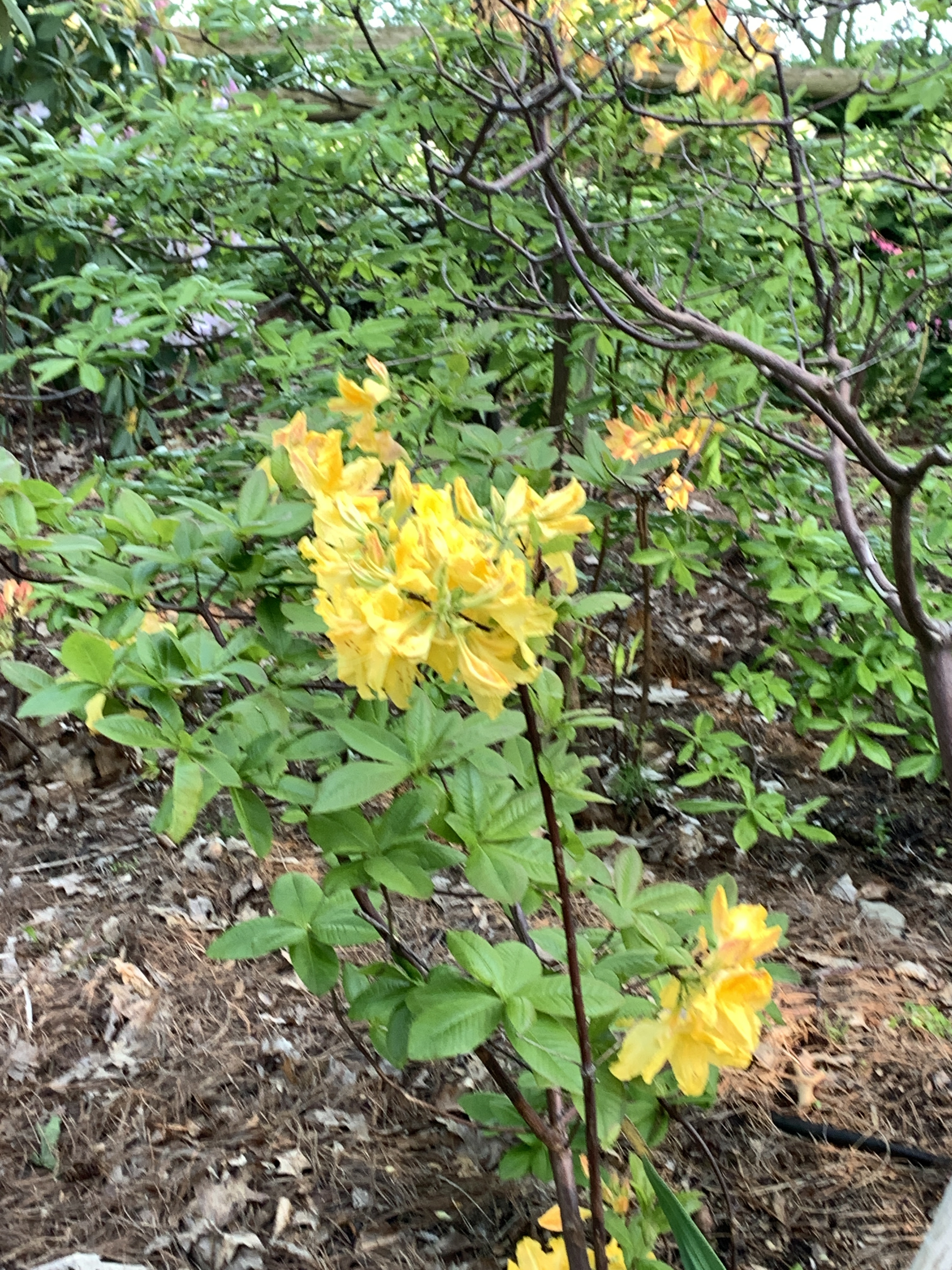 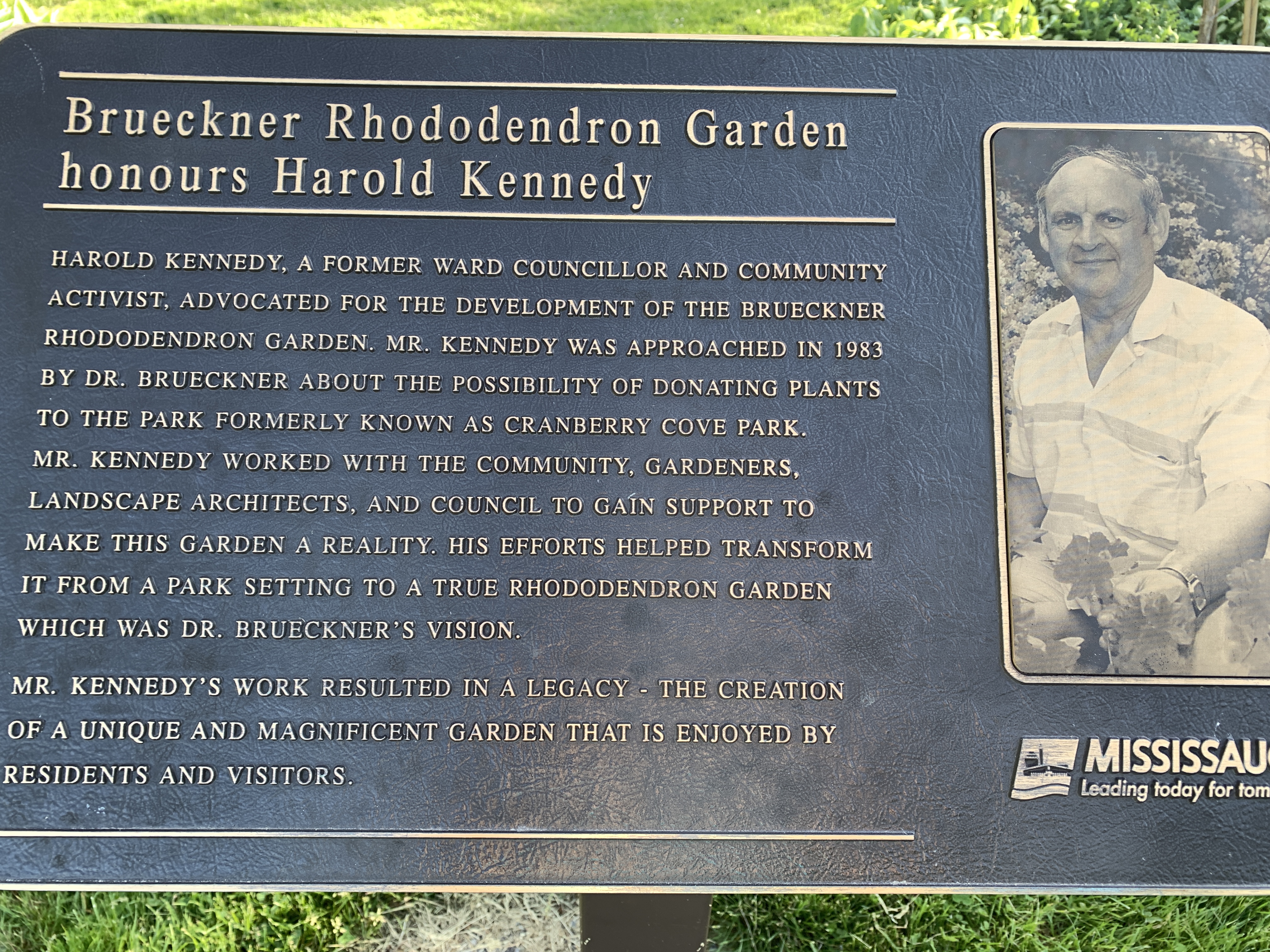 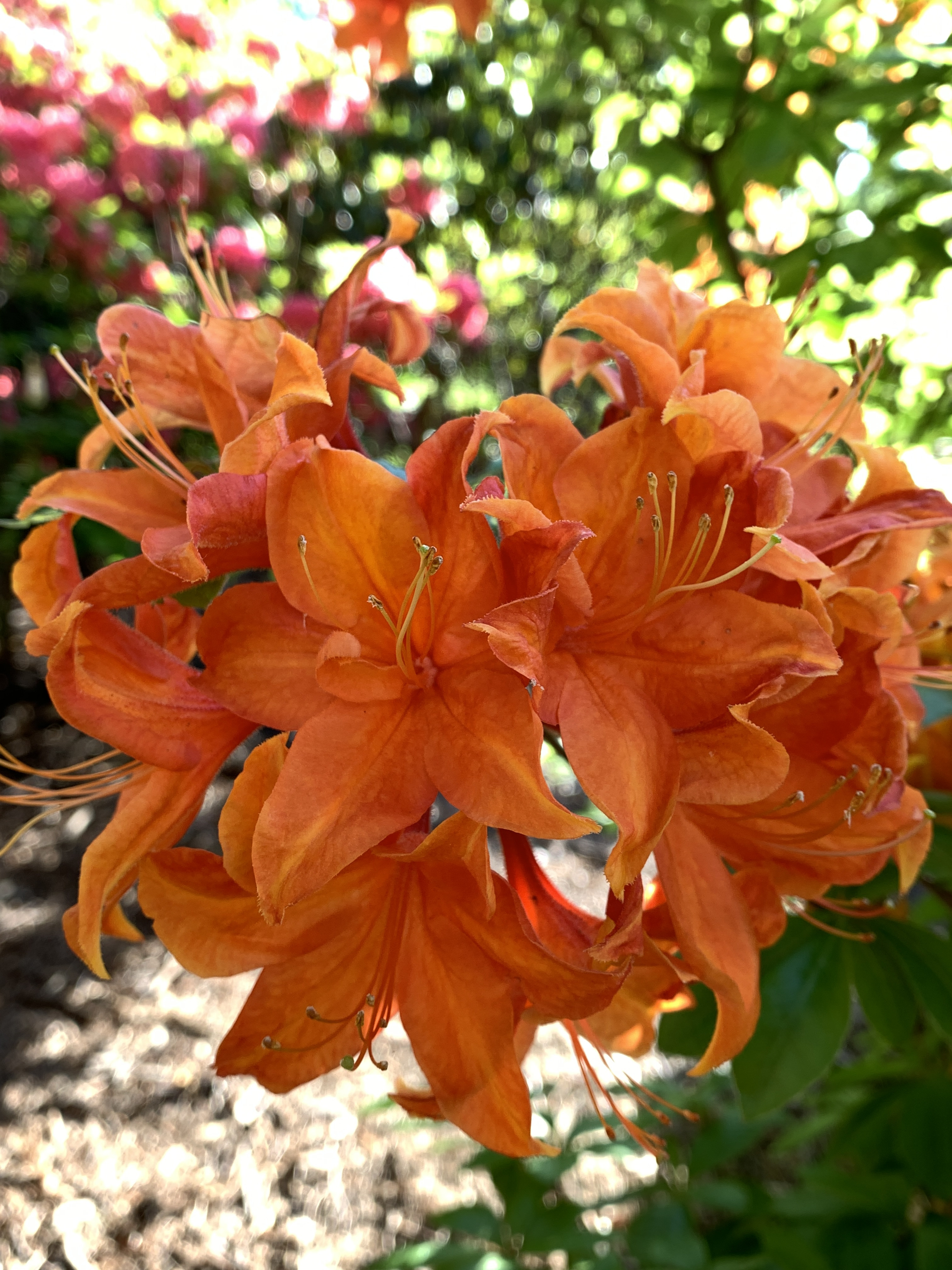 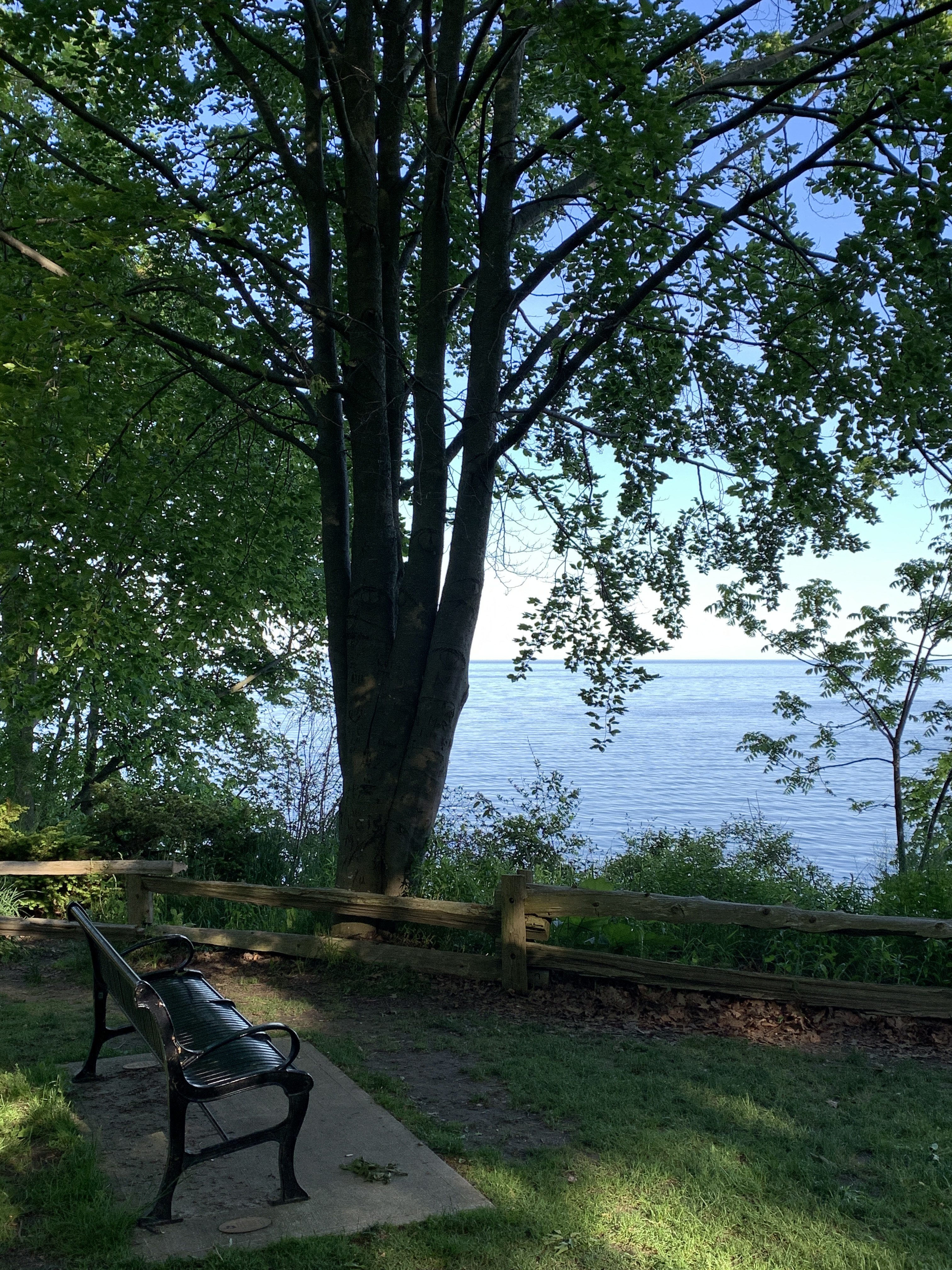 …thanks to Granny Shot It for hosting the Water, Water Everywhere Photo Challenge

I love this challenge because I am truly drawn to water and am surrounded by it at home  and at the cottage. 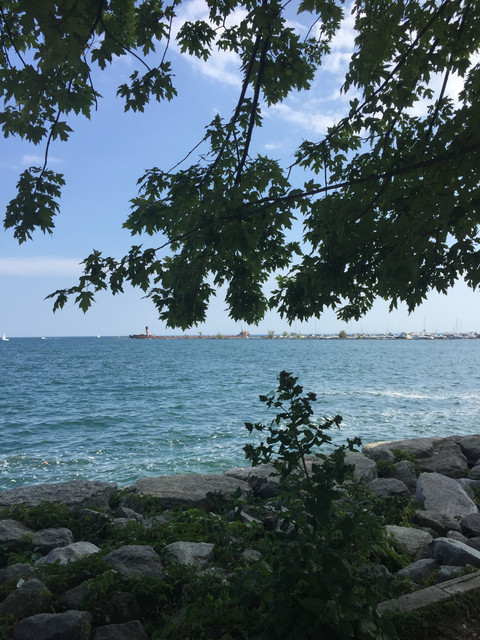 Taken from the walkway at a park in Mississauga.