Sunday was a very busy day. We started out at 9:00 in the morning and drove to Hopewell Rocks. When we got there the tide was out and we were able to walk on the ocean floor and explore the caves.

After walking 8000 steps we were in need of some nourishment so be we drove to the town of Alma. We stopped at the Lobster Store and I ordered a lobster roll. It was on my bucket list of one of the things I wanted to eat while out here. Unfortunately, I have discovered that some of my tastebuds are not working as they should since I had COVID. As a result I am not able to give a fair review of the meals that I’ve eaten.

After our meal we drove to Fundy National Park. This was one of the few places in New Brunswick that was actually opened to the public, Most places are closed after Thanksgiving but it doesn’t stop people from visiting. You have to park outside the entrance and walk to get in. All the information centres and refreshment facilities are closed. The upside is that you can see these places for free.

Our last stop on our way home was the lighthouse at Cape Enrage.

Cape Enrage derives its name from the large reef that extends south into Chignecto Bay, which causes the water off the point to become extremely violent, particularly at half tide when the reef is partially exposed and the water is moving quickly.

After being on the road for seven hours it was good to get back to my room and relax for an hour before dinner.

….it’s amazing that these trees can even survive such harsh conditions at Hopewell Rocks, NB

For dinner we decided to go to a seafood restaurant. Dinner was okay but the dessert made our day. Winnie wanted to try the Strawberries Flambé. We knew there would be some alcohol in the dessert and even though the alcohol is burned off we weren’t sure that she would like the taste. Her second choice was carrot cake so we ordered both.

The dessert was prepared table side. I had my camera focused on the server making the dessert and Gaelan had her camera on Winnie to catch her reaction.

Well wouldn’t know it, she loved the strawberries flambé and she ate half our carrot cake as well.

It’s not that New Brunswick doesn’t have the internet, it does, but my granddaughter might have other ideas about how her Oma should spend her time. I’m really looking forward to this trip but I’m also nervous. I always get nervous before getting on a plane and this is the first time I’m getting on a propeller plane. I know lots of people who love this airline but it is the first time I’ve flown with them. Wish me luck.

Hopefully I’ll have a few photos of the ocean, lighthouses and lobster rolls to share with you during the trip or at least when I get home. I’ll be back in five days. Here’s my little ‘monster’ that I’m on my way to see. She loves Hallowe’en so I don’t think she’ll mind the reference to ‘monster’, although I have no idea what she wants to dress up as this year. 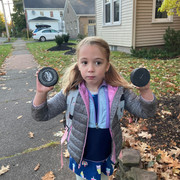 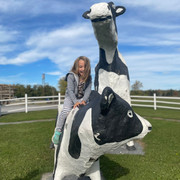 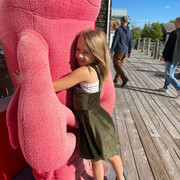 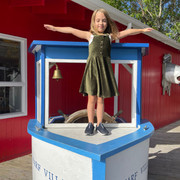 ….an of October and I’m still getting vegetables from my garden

I’ll probably be picking kale well into November. There are still lots of cherry tomatoes but as it gets colder the odds of them ripening on the vine diminishes. 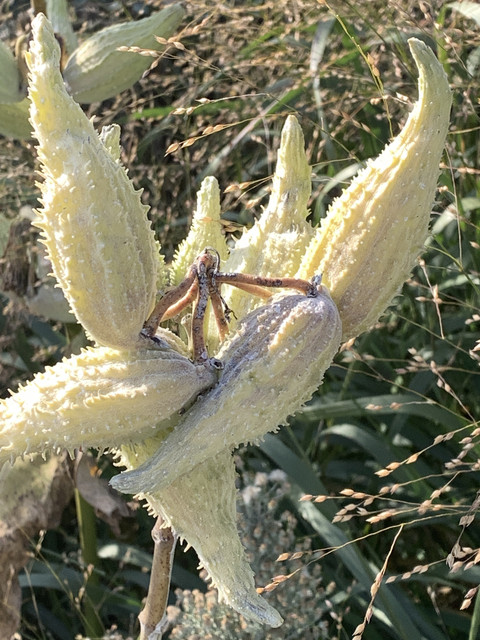 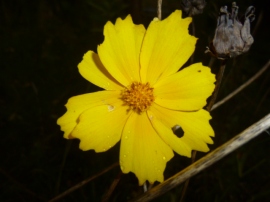 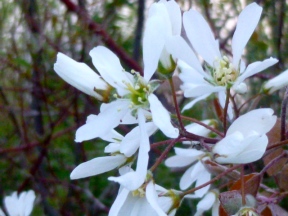 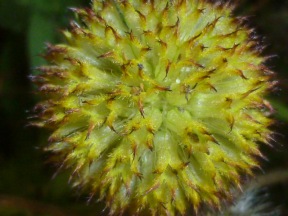