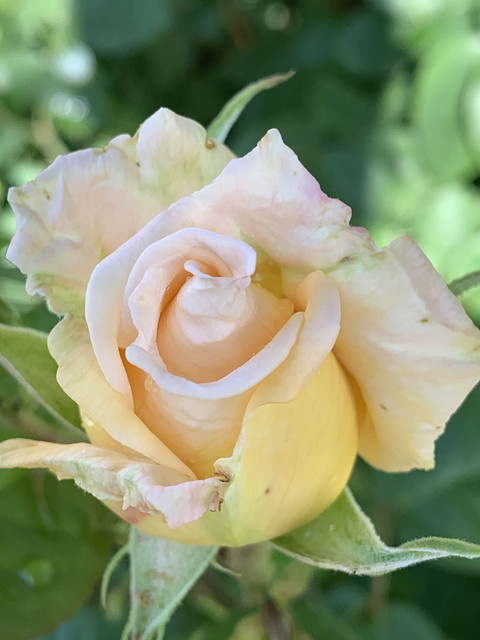 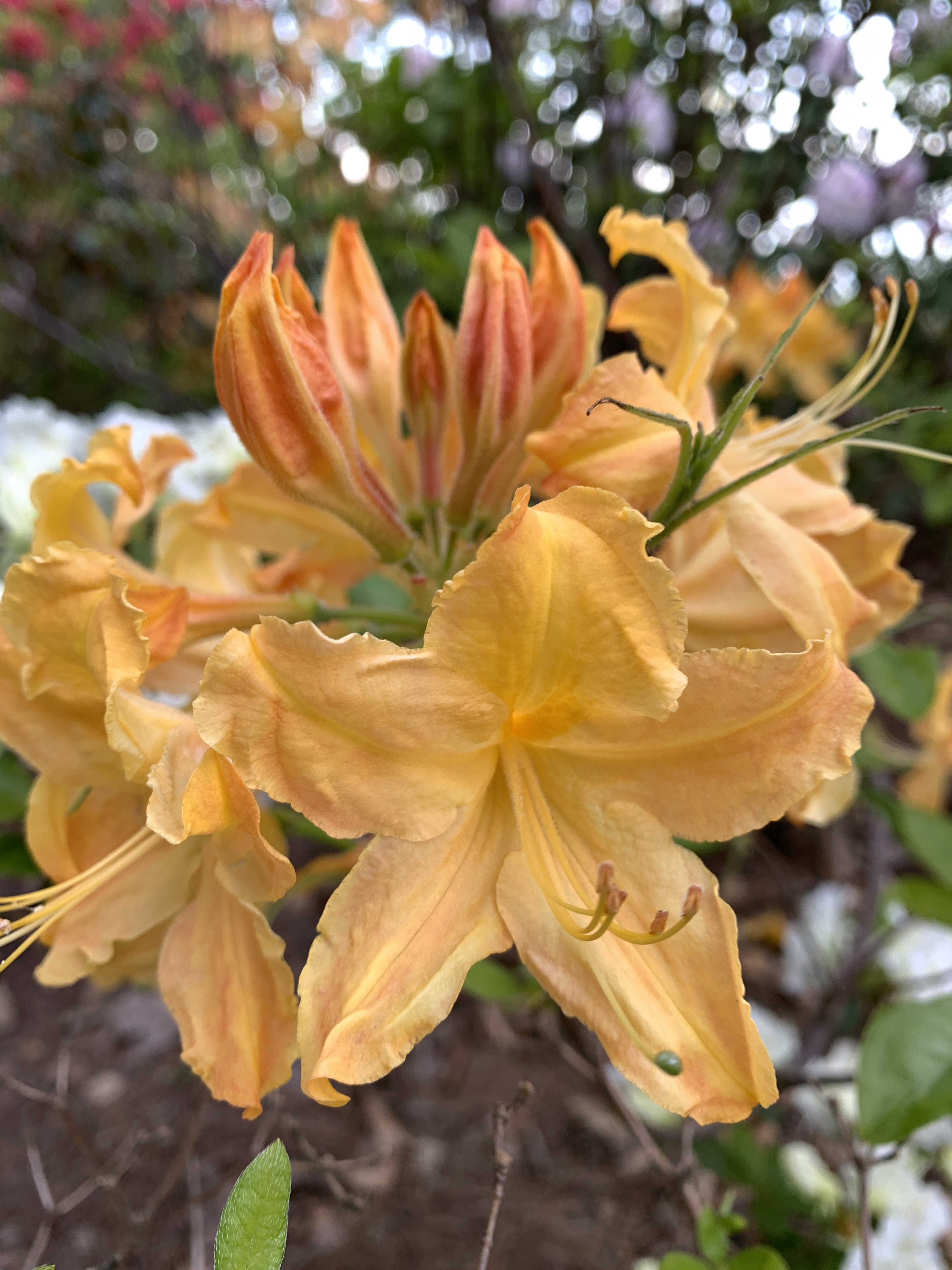 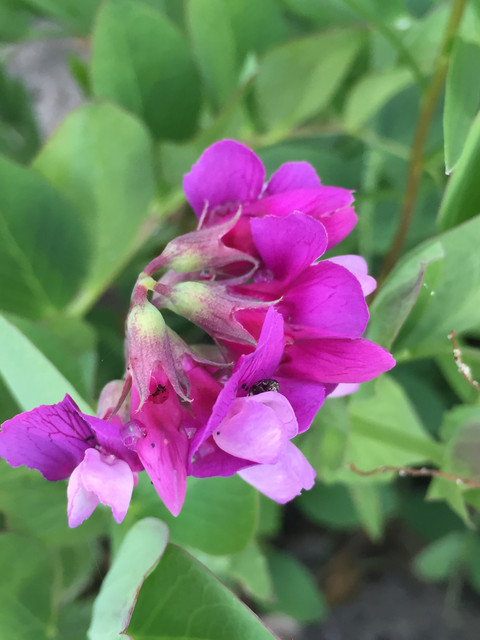 Tell us about your first bicycle or car?

I got my first bike when I was seven. I remember it well. It was second hand, black and designed for a woman and an adult woman at that. It was so big that I had to stand to ride it. I think it took a couple of years before I could sit on the seat. We lived in a new subdivision and there were no sidewalks. The roads were gravel and a few nasty falls resulted in some road rashes and scrapes that required digging out little bits of dirt and stones out of my knees. It didn’t keep me from riding while we lived in Oakville. When I turned 10 we moved back to Toronto and I don’t know what happened to that bike. If my mother had anything to do with it she probably threw it out.

What fictional world or place would you like to visit?

I can’t think of one fictional place I’d like to visit. There are too many non-fictional places that are on my to do list of places to see. For example, I’d like to go to the east coast of Canada, British Columbia, London, Scotland, and then return to some of the places I’ve already been to like Germany, Italy, Ireland and the Netherlands.

If you could have someone follow you around all the time, like a personal assistant, what would you have them do?

I would like someone who is handy and likes to fix things and build new things.

This past week a number of things made me smile. First I met a friend from high school and we had lunch together downtown. We see each other at least two to three times a year. She’s still working but she’s getting her head around the notion of retiring in the next year.

On Tuesday and Wednesday I volunteer and bake bread at Montgomery’s Inn. On Thursday I drove to Hamilton and spent the afternoon with my granddaughter. We spent most of our time together at the Hamilton Toy Museum. I’ve mentioned it before but the first time I went there with Winnie the place was closed and we amused ourselves on the grounds.

This time the museum was opened and we took advantage of all they had to offer. The place is divided into theme rooms. The first was an old fashion kitchen with lots of authentic bits of equipment that young children can safely play with. The next room is a harbour theme with fish and poles, a boat deck and costumes you can try on. The third room is a garden with fabric plants you can pull to reveal carrots and beets and the fourth room is the activity room with arts and crafts and an aquarium with gold fish and turtles. On Friday we had dinner at our neighbours house along with a few other neighbours. It was the first time in awhile that my husband actually felt well enough to join us. On Saturday I went to the Canada Day BBQ at the Lawn Bowling Club and on Sunday we drove to Hamilton again and had lunch with daughter #2, her husband and Winnie.

As you can see it was a very busy week with lots of smiles and things to be grateful for.

….it’s that time of year …..our own ‘Nessie’ the Lake Ontario monster?

Obviously it’s just part of a fallen tree but it reminded me of the Loch Ness Monster. Do you have any odd ball photos to share with Cee?