…thanks to Becky B for hosting Walking Squares https://beckybofwinchester.com/2022/11/15/walking-squares-bonus-2/

It was just a couple of days ago I was posting photos of autumn leaves and fall colours. Yesterday and today we woke up to this.

….discovered these great example of textures in architecture while walking College St. to Bloor 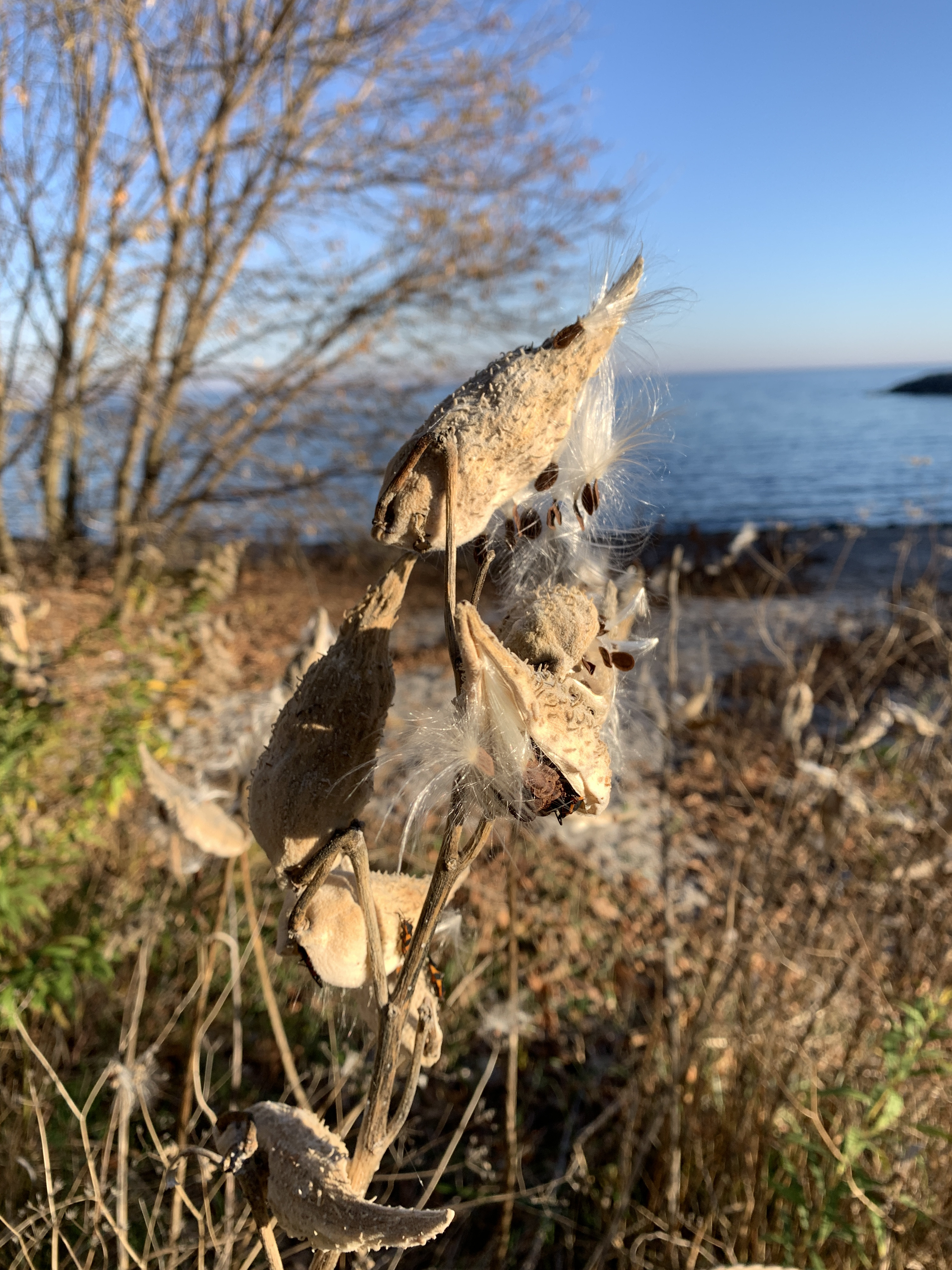 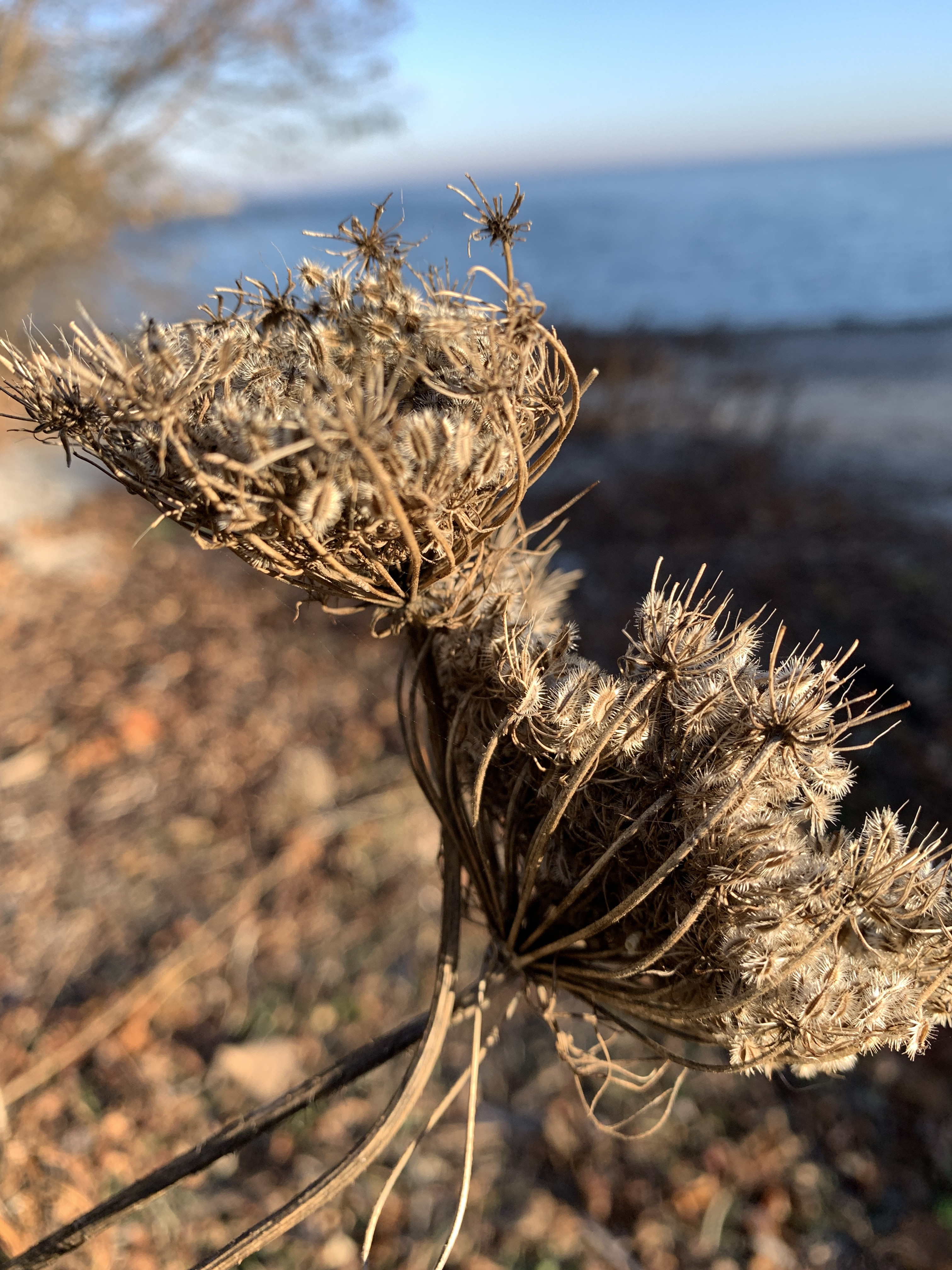 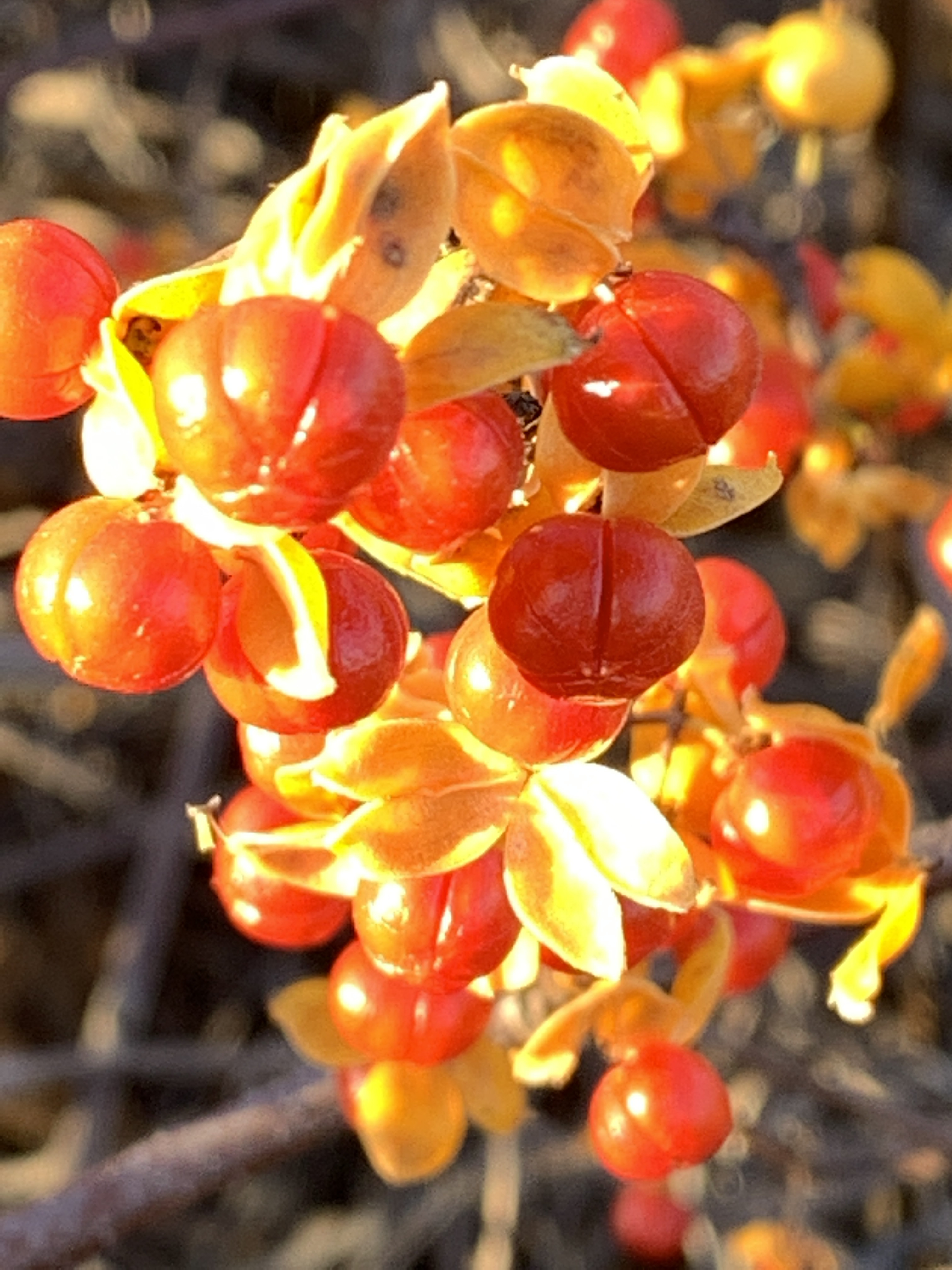 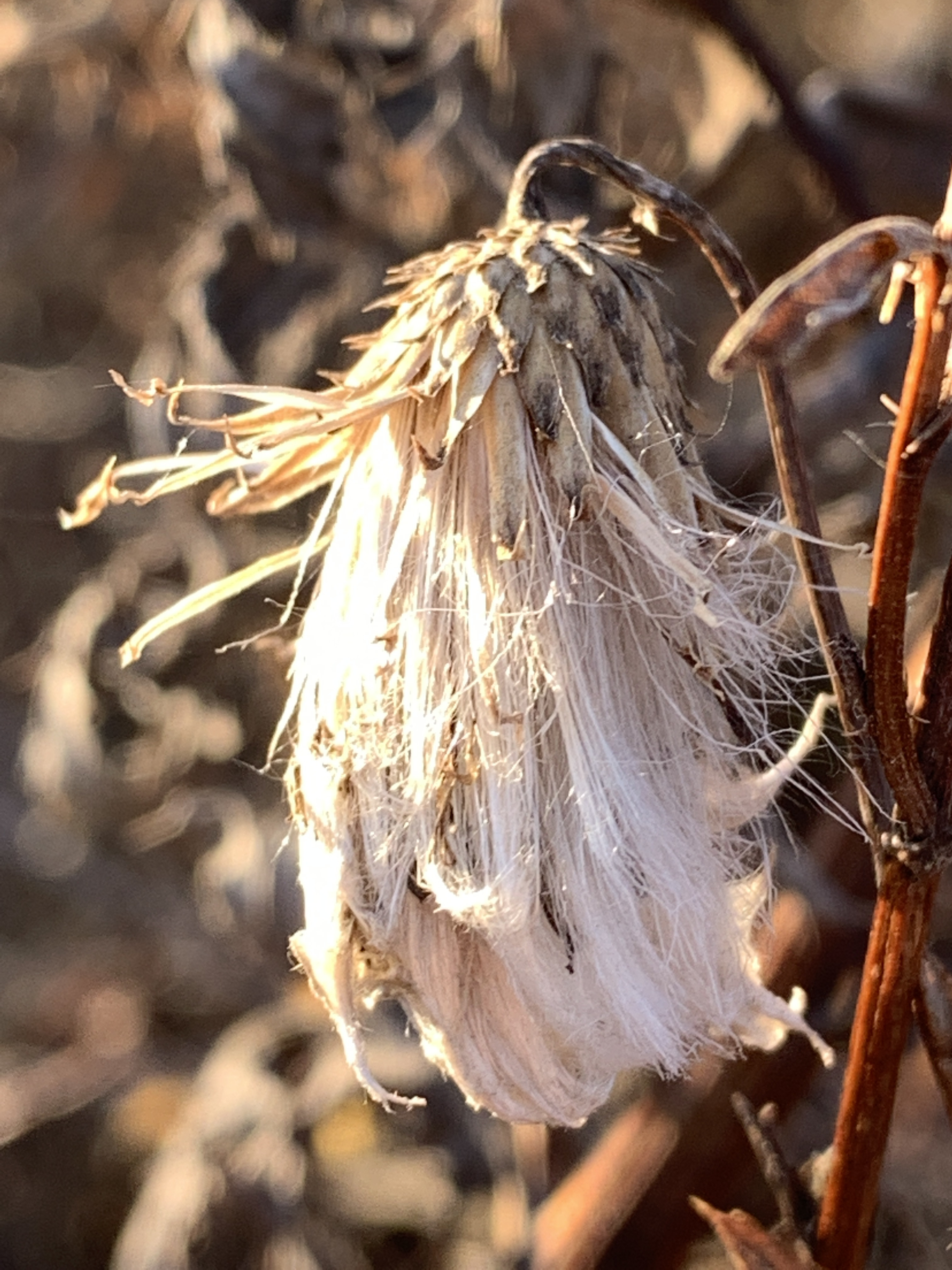 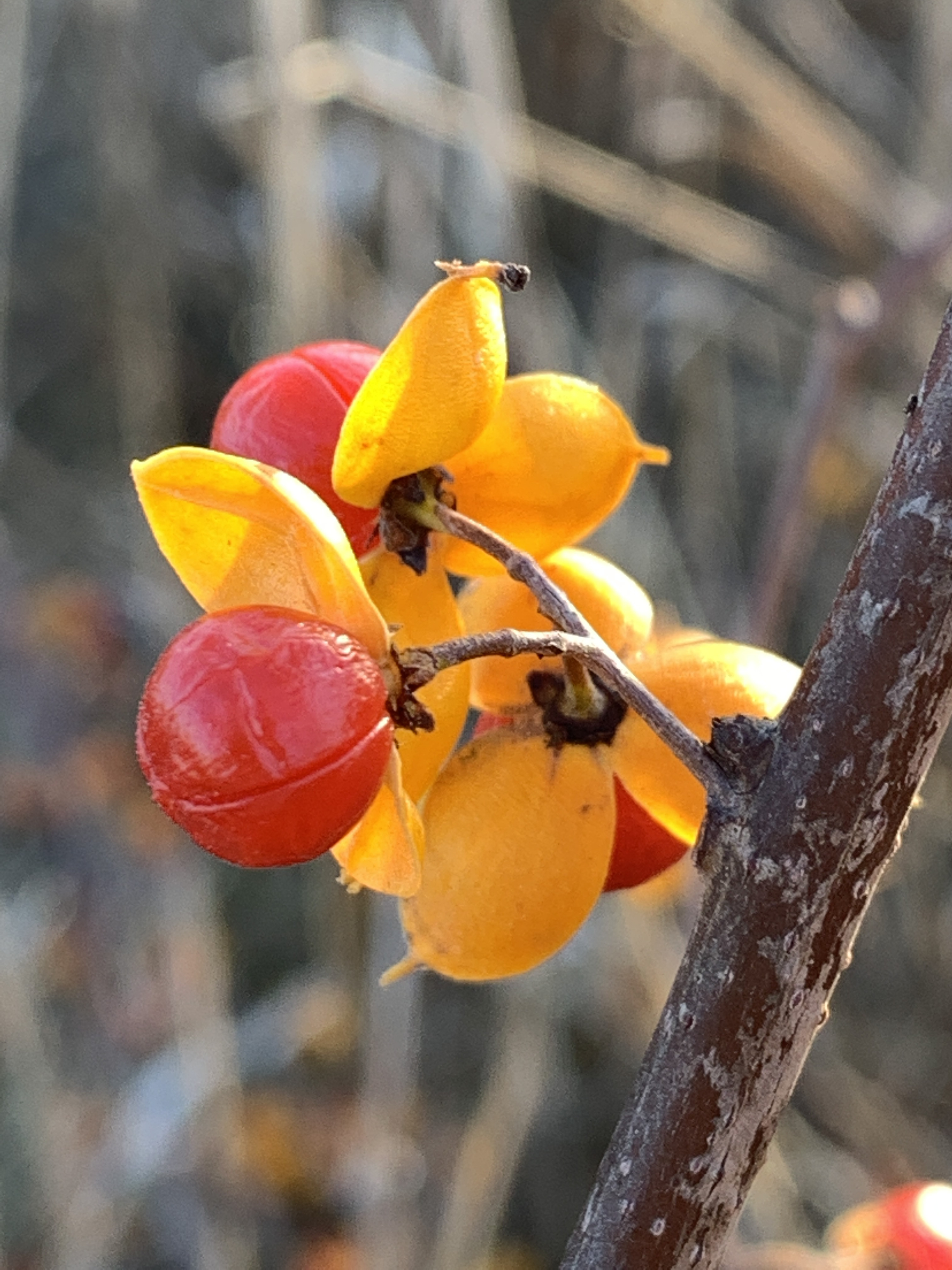 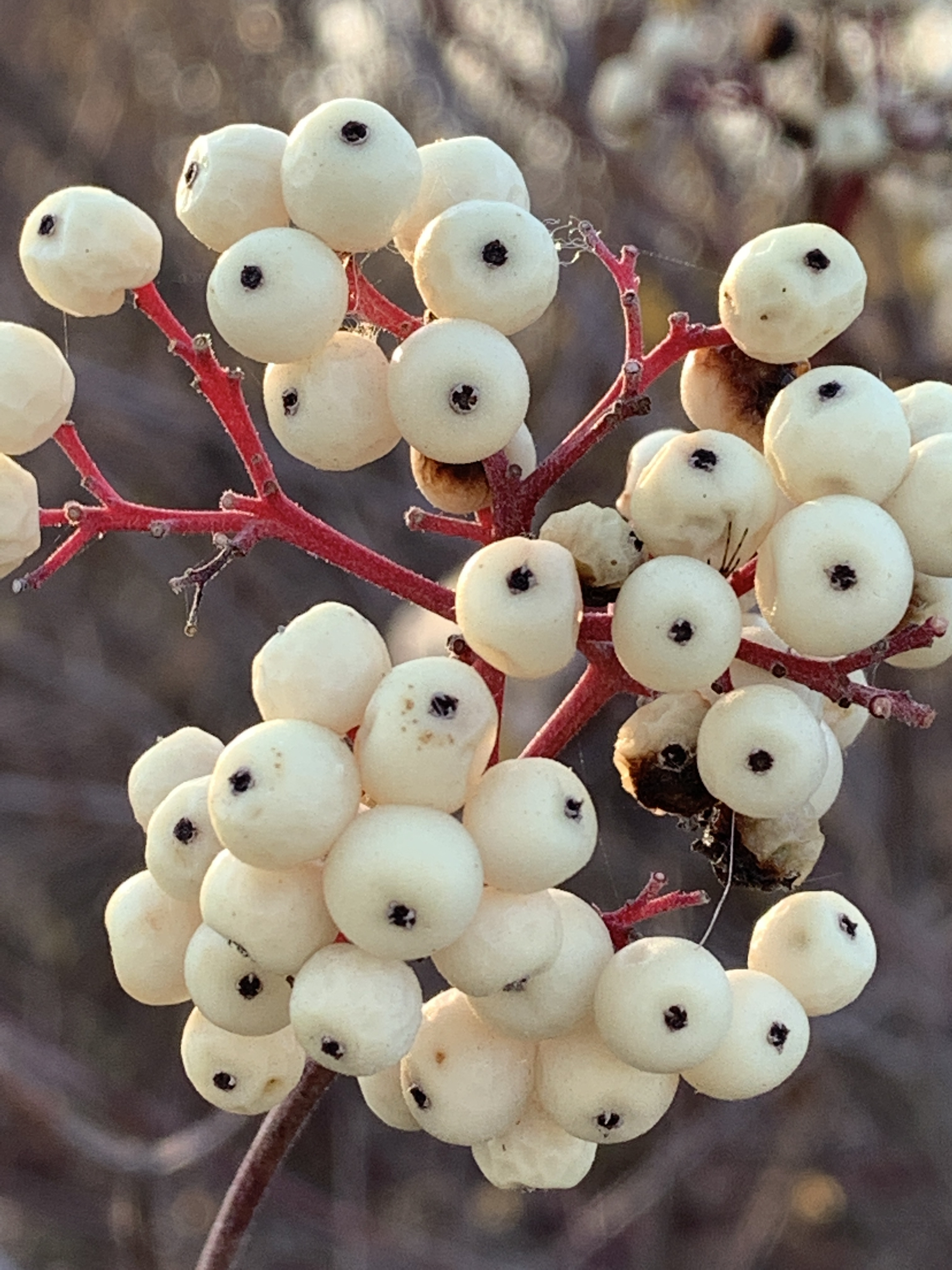 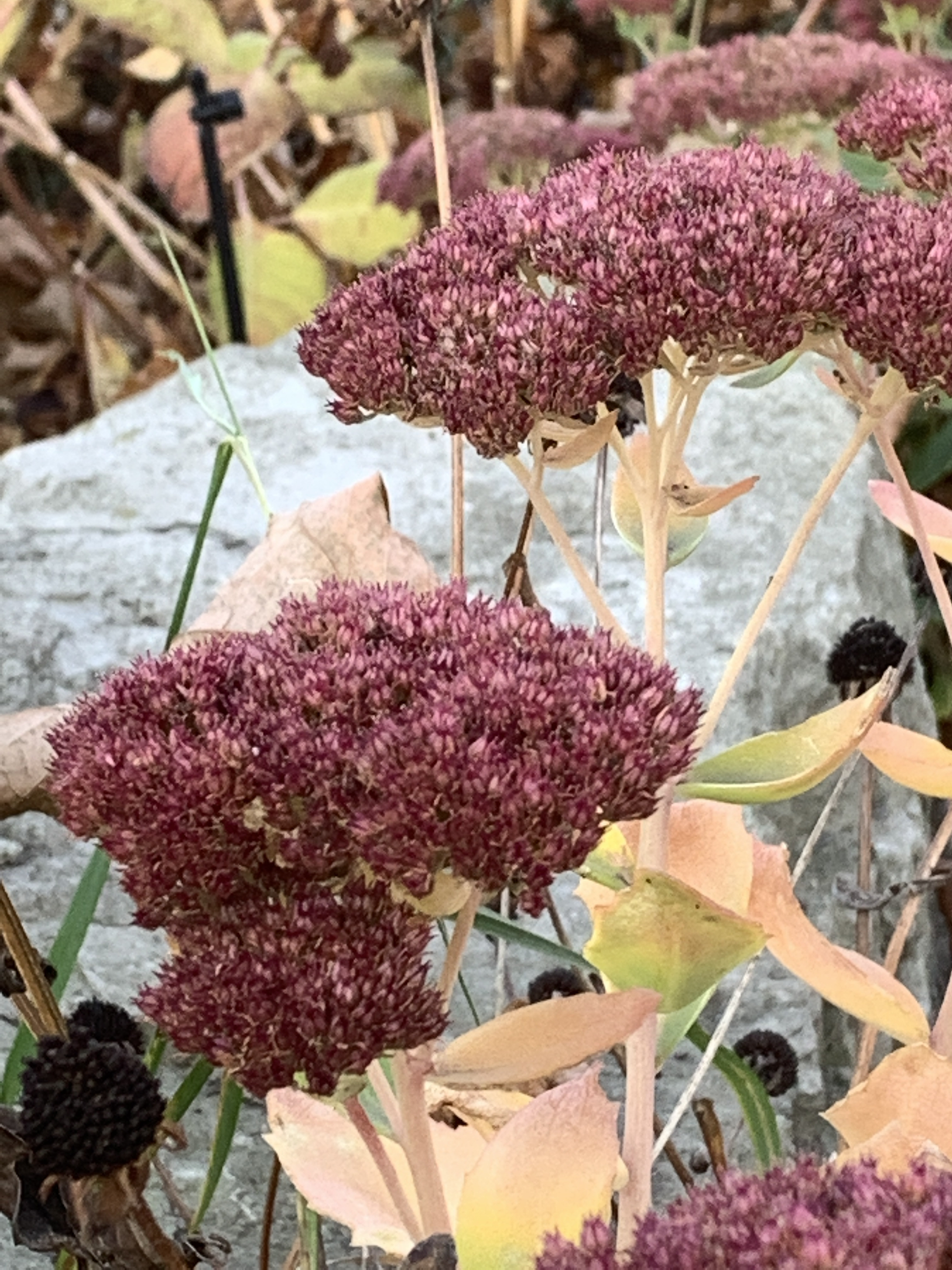 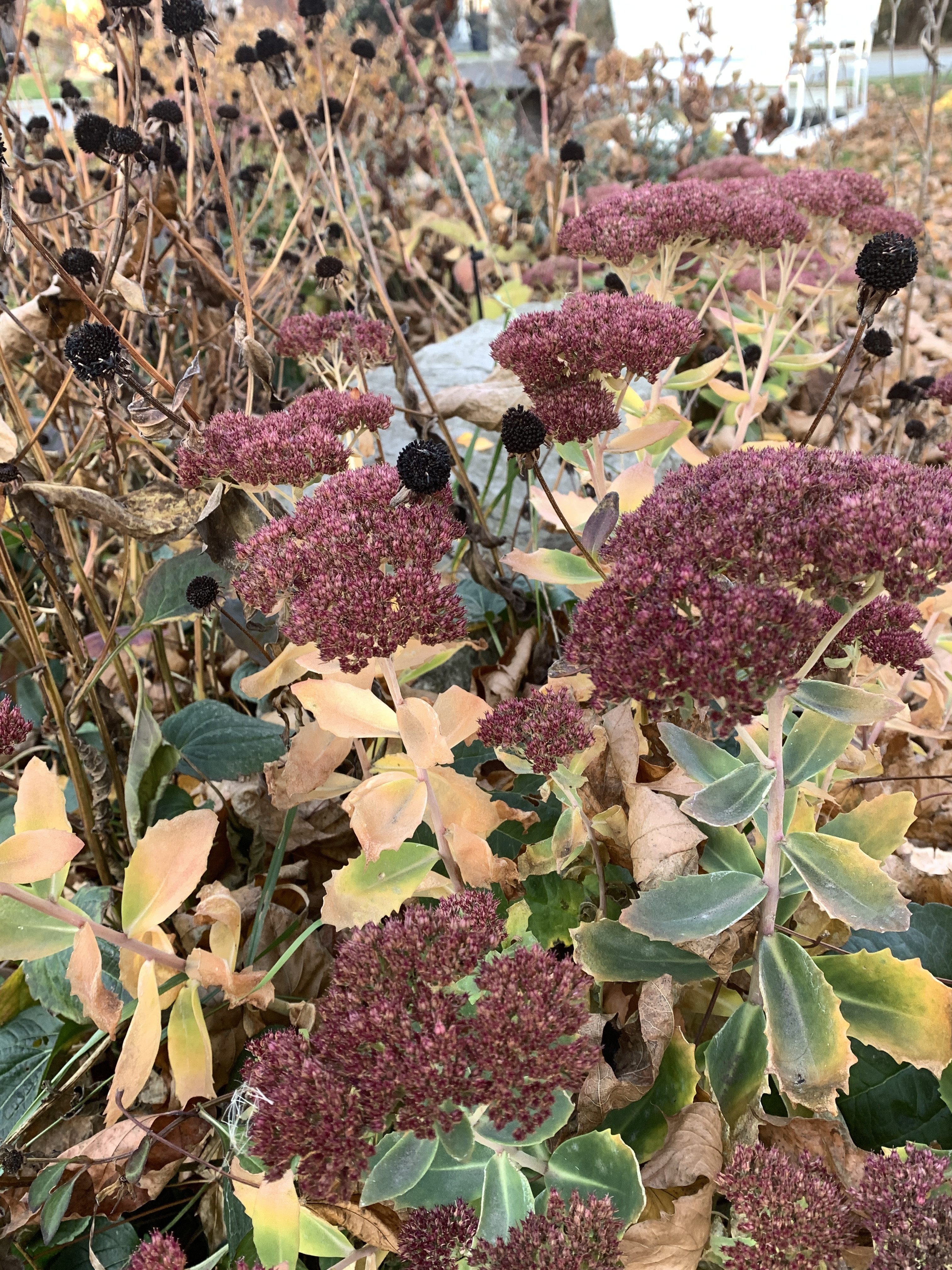 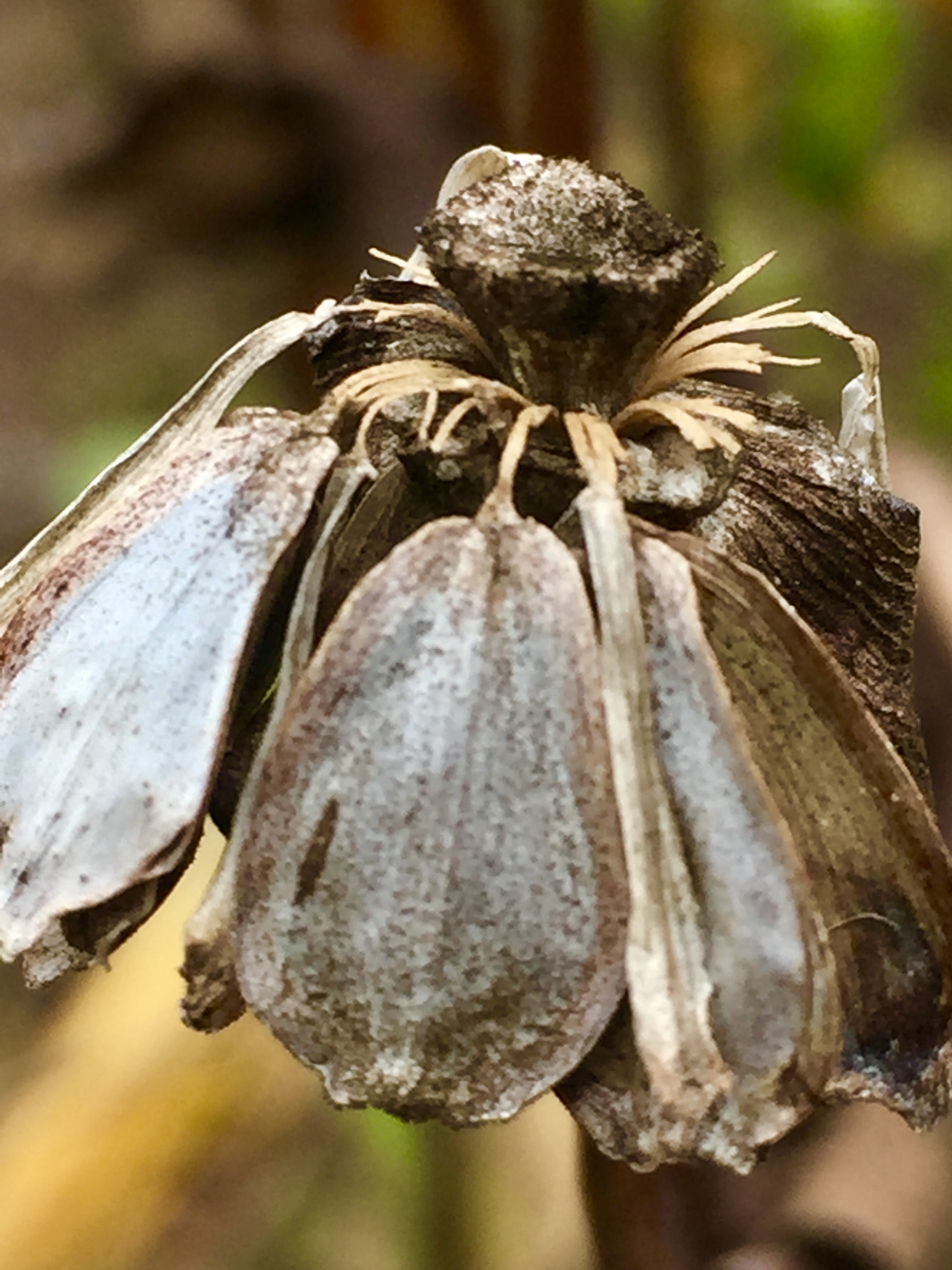 Last week  I wrote about Dundurn Castle and the Cockpit Theatre in Hamilton. Both places were originally owned by Allan MacNab. Yesterday I came across Castle Doune while walking with my granddaughter. As I came to the end of Locke St. N I spied this impressive structure through the trees. Apart from the historical plaque at the front of the property and the Private Property sign it appeared to be occupied. I was fascinated by the trees on the property and a very old bust made of stone looking over the driveway that led onto the property.

When I too a photo of the bust a very attractive middle aged woman walked toward me from the back of the driveway. I asked her if it was alright to take photos of the stone head. She was more than happy to oblige me and she started to talk about the history of the sculpture. It seems that it was originally guarding the original gravesite of Sir Allan MacNab before his remains were removed and placed in another cemetery. She was pretty confident that the head was not a likeness of MacNab but some deity that she couldn’t remember the name of.

Again the history of this place is somewhat sketchy. The historical society claims that MacNab built it for his gardener but the present owner thinks that it was MacNab’s first home. Apparently, according to her, he found the place too small for his liking and he built Dundurn Castle.

I thoroughly enjoyed speaking to this charming woman. When she bought the place 10 years ago she justified living in this large home because in her words, ‘every princess deserves a castle’.

If it’s true that MacNab needed larger quarters to live in he certainly made sure that his new home met those requirements. Here are a couple of photos of Dundurn Castle.

….thanks Cee for bringing back the Which Way Photo Challenge