….took this photo at dusk….not as clear as I would like but when I went to retake the photo today there was nothing left of this plant 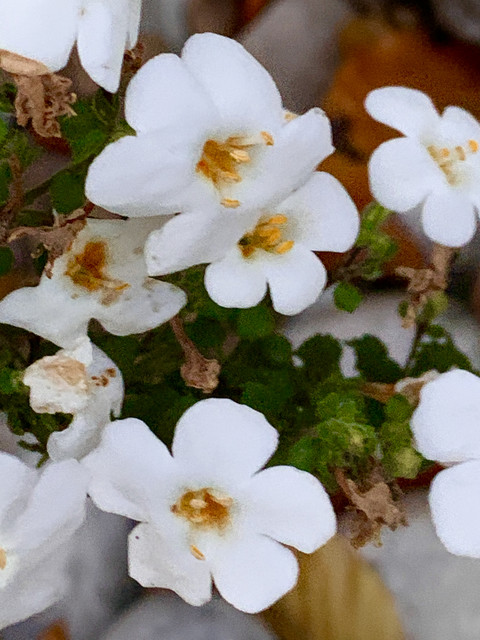 We rarely go to the mall. Even here in Canada there are Black Friday Sales and we will probably avoid going to any malls and big box stores on Friday. When I have gone to the mall in the last two weeks it has been relatively quiet so I wasn’t uncomfortable going there to window shop. I have to admit that a lot of my shopping is still done on-line. Yesterday my husband had to step into the mall because his eye doctor has her office there. After his appointment he couldn’t wait to leave and he was out of there like his hair was on fire.

I, on the other hand, like to window shop and take in the Christmas decorations. Here are a few lovely trios of gifts some of which I could never afford to buy. 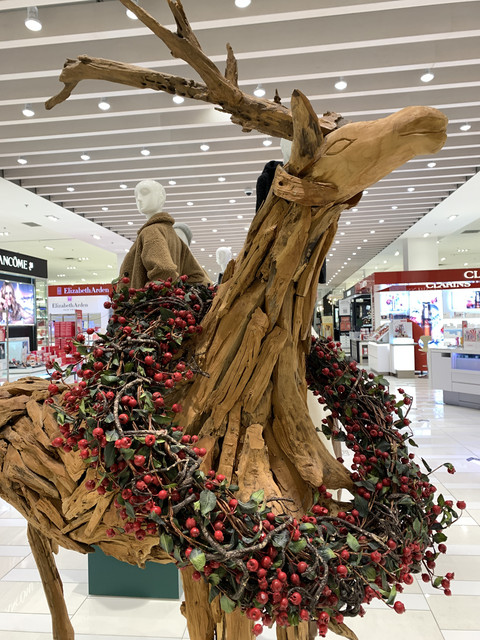 ….such a hearty flower 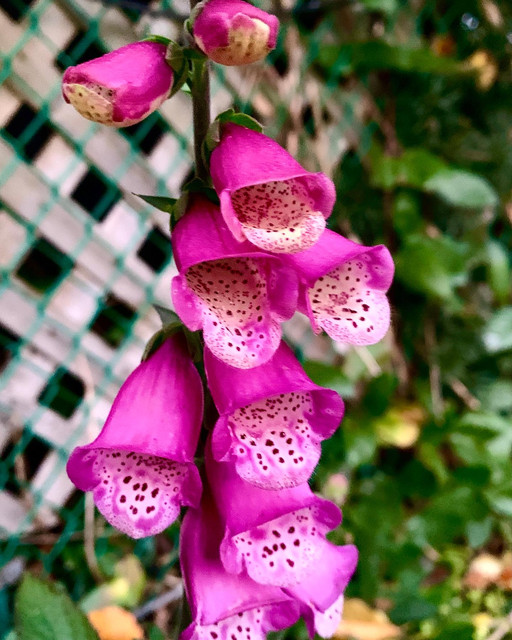