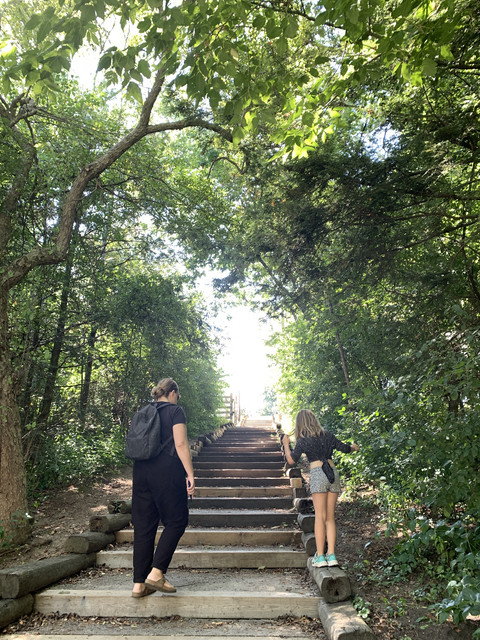 …thanks to Bushboy for hosting RDP https://ragtagcommunity.wordpress.com/2022/07/28/ragtag-daily-prompt-thursday-column/

I had to go into the archives for these photos.

…winter trees have a beauty all their own

Today has been the coldest day so far for 2022 or at least it seemed that way as I tried to take photos in High Park. In order to take photos it was necessary to remove my gloves and after about 20 minutes of taking them off and on to push the shutter button my fingers on my right hand were close to acquiring frost bite. I quickly returned to the car and place my hands over the heating vent after cranking up the heat full blast.

The cold, however, didn’t seem to deter some folks from finding a resting spot on some of the park benches. Here are a few of those brave souls.

….thanks to Patti from Lens Artists Photo Challenge for hosting https://pilotfishblog.com/2021/09/11/lens-artists-photo-challenge-165-going-wide/

…oops! I forgot to send this one 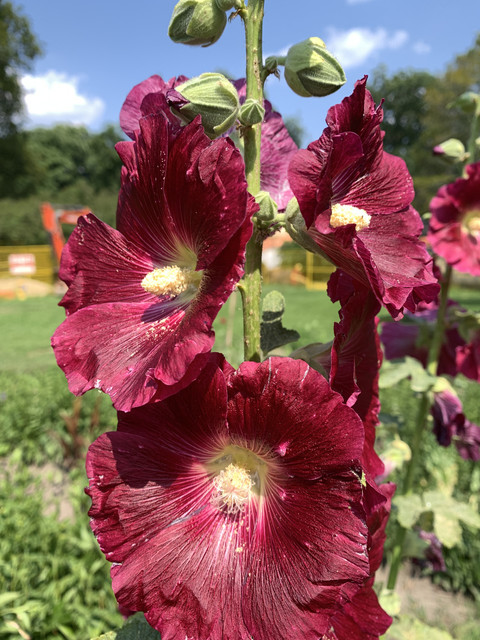 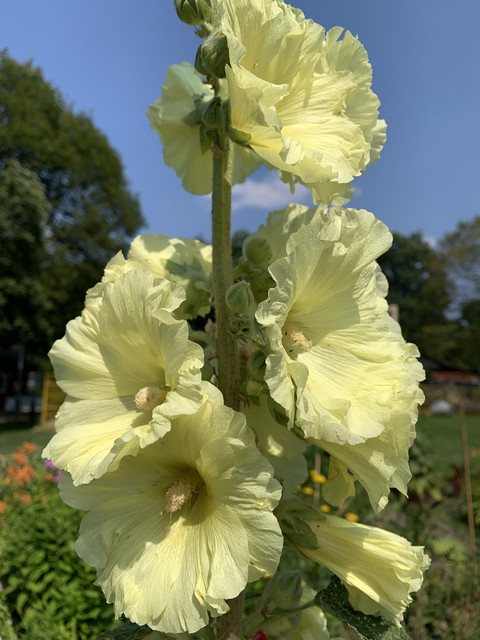 …thanks to Becky B for hosting Tree Squares for the month of July, https://beckybofwinchester.com/2021/07/09/tree-square-9/

Many parts of Ontario are infested with Gypsy Moth caterpillars this year. High Park was over-run with them two weeks ago and last week the trees around our cottage were covered with them. Unfortunately they chew through the leaves and can completely defoliate a tree.

The photo on the bottom was taken at High Park earlier this week. Normally this time of year the canopy is so dense that you wouldn’t be able to see the pond from that vantage point.

On Tuesday I decided to drive through High Park and stop and take some photos of the flowers. The flowers were a bit disappointing. I think the gardeners were more focused on the Gypsy Moths that were defoliating much of the trees in the park. I’m happy to report that the mess on the roads that my husband experienced the week before had been resolved and the only evidence that there had been a problem was the sparse canopy in the wooded areas. Normally this time of year the trees are very lush and full but this year the caterpillars had quite a feast and there was a lot of light coming through the trees.

I quickly realized that the heat was going to be a problem but then I noticed that the ice-cream vendor was open and I decided to purchase my first ice-cream of the season.

I enjoyed my treat in a nice shady area but I soon realized once I started walking that ice-cream on a hot day doesn’t necessarily cool you down and it actually makes you more thirsty.