….thanks to Xingfu Mama for hosting the Pull Up a Seat Photo Challenge 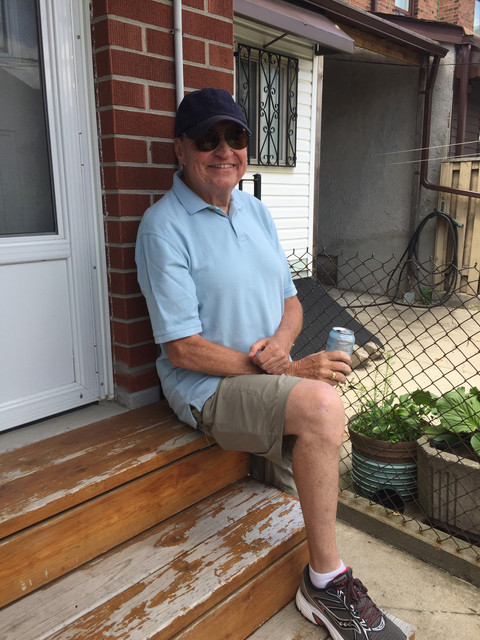 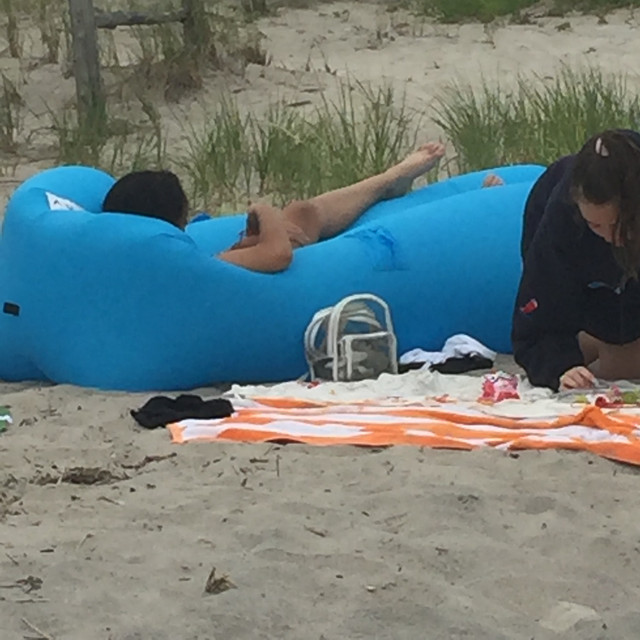 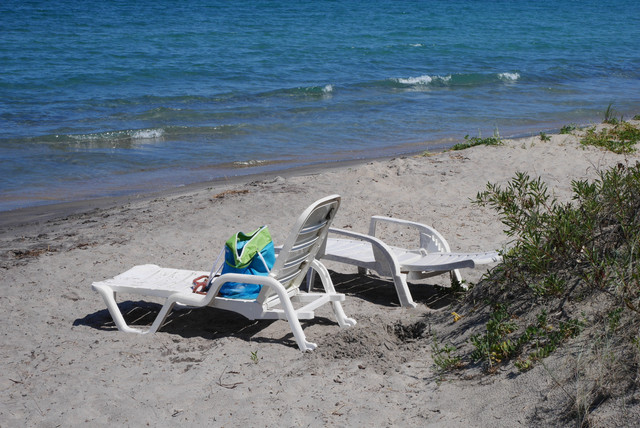 …. signs that summer is almost over

Late Sunday morning as I wandered down to the beach with Frances I was taken aback by the isolation. It was after all the Sunday of the the last long weekend in the summer. It was the Labour Day Weekend.

I expected people to be lapping up the last rays of summer, playing with their summer toys, using up the gas in their motor boat or sea-do, going out for one last sail. The conditions were perfect. Where was everyone?

The only signs that human beings used the beach were the unused beach chairs. Some looked like they were waiting to be used momentarily, neatly lined up, facing the water or arranged in a circle for imminent conversation.

Others were already folded and stacked, ready to be put away until next summer. While some looked as though they hadn’t been used in a very long time as beach grasses reached up through the slats and around the legs. Peeling paint and blistering wood scar the surfaces, resulting from years of exposure to the blazing sun, the drifting sands blown about by the off shore winds, to say nothing of the rain and snow.

Is this the end of summer? For many it is, as they head back to school, back to their 9 to 5 jobs. For others it is the best time of summer, the shoulder of summer. For those lucky few I envy you, for you have some of the best days yet to come. Get out there and use those chairs. They await you.