….more macro shots from inside the house 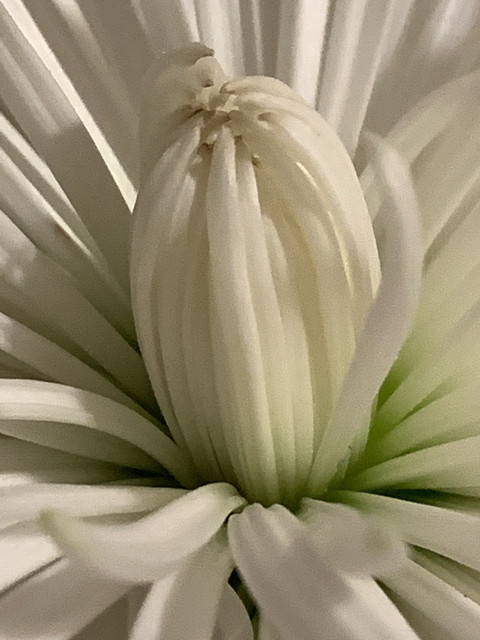 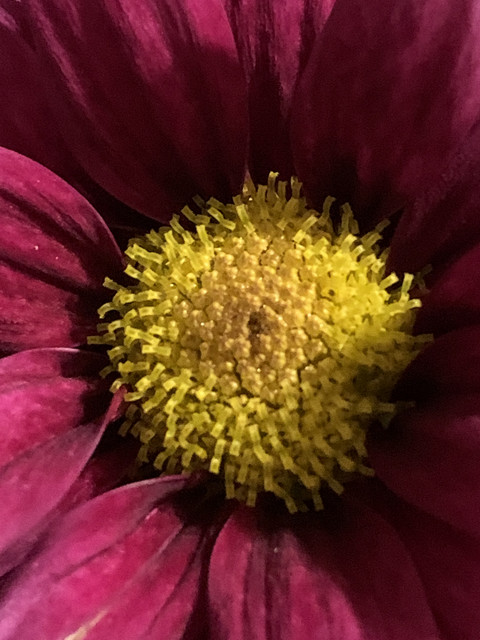 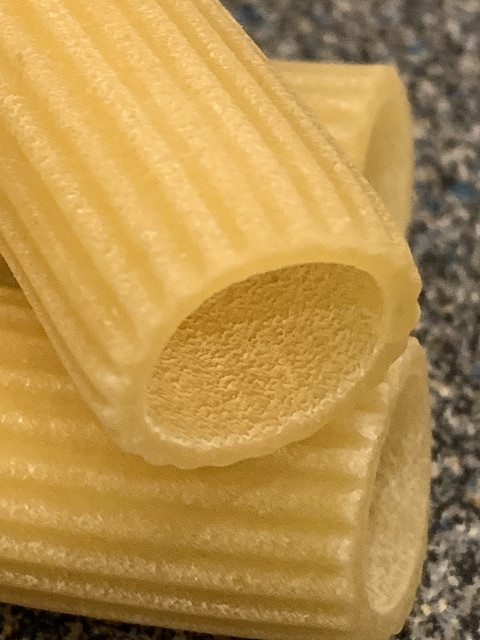 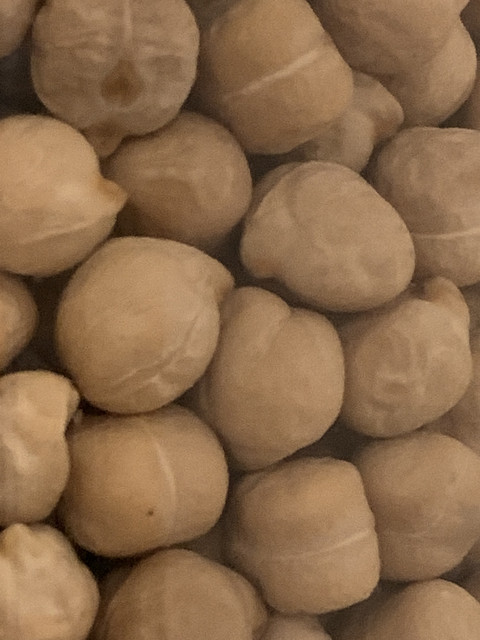 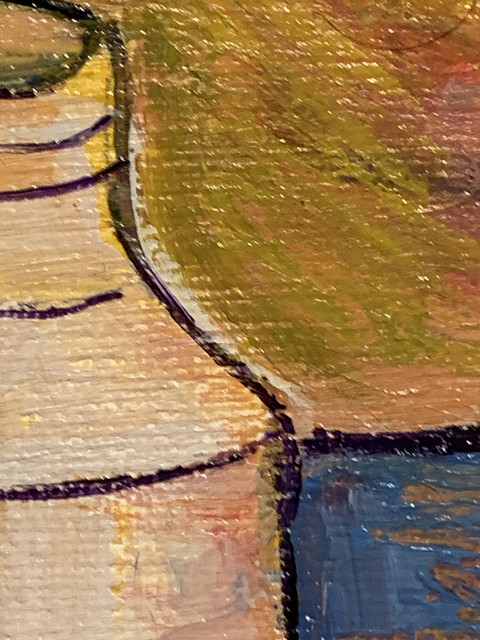 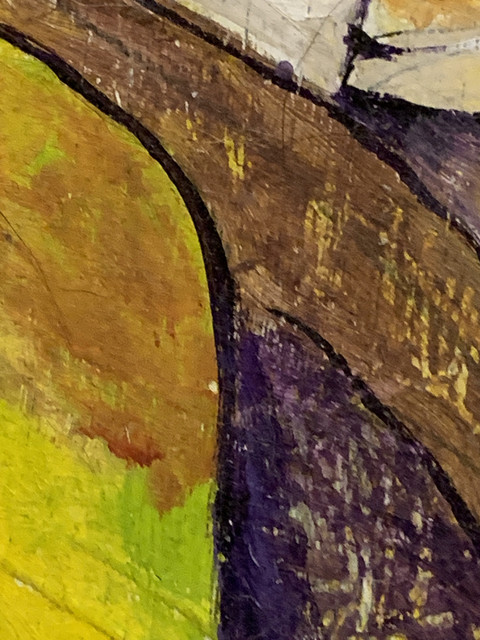 The last two are close-ups of two different paintings that I made many years ago.

Comfort foods during COVID-19 have caused me to gain at least six pounds. Despite walking an average 13 000 steps a day comfort foods which are high in carbs are my downfall.

My husband, when he’s feeling okay, has found a renewed love of cooking. I don’t complain and I enjoy what he prepares immensely. The best meals are the ones we work on together. Here are some of my favourite comfort foods that we’ve enjoyed over the last 10 weeks. 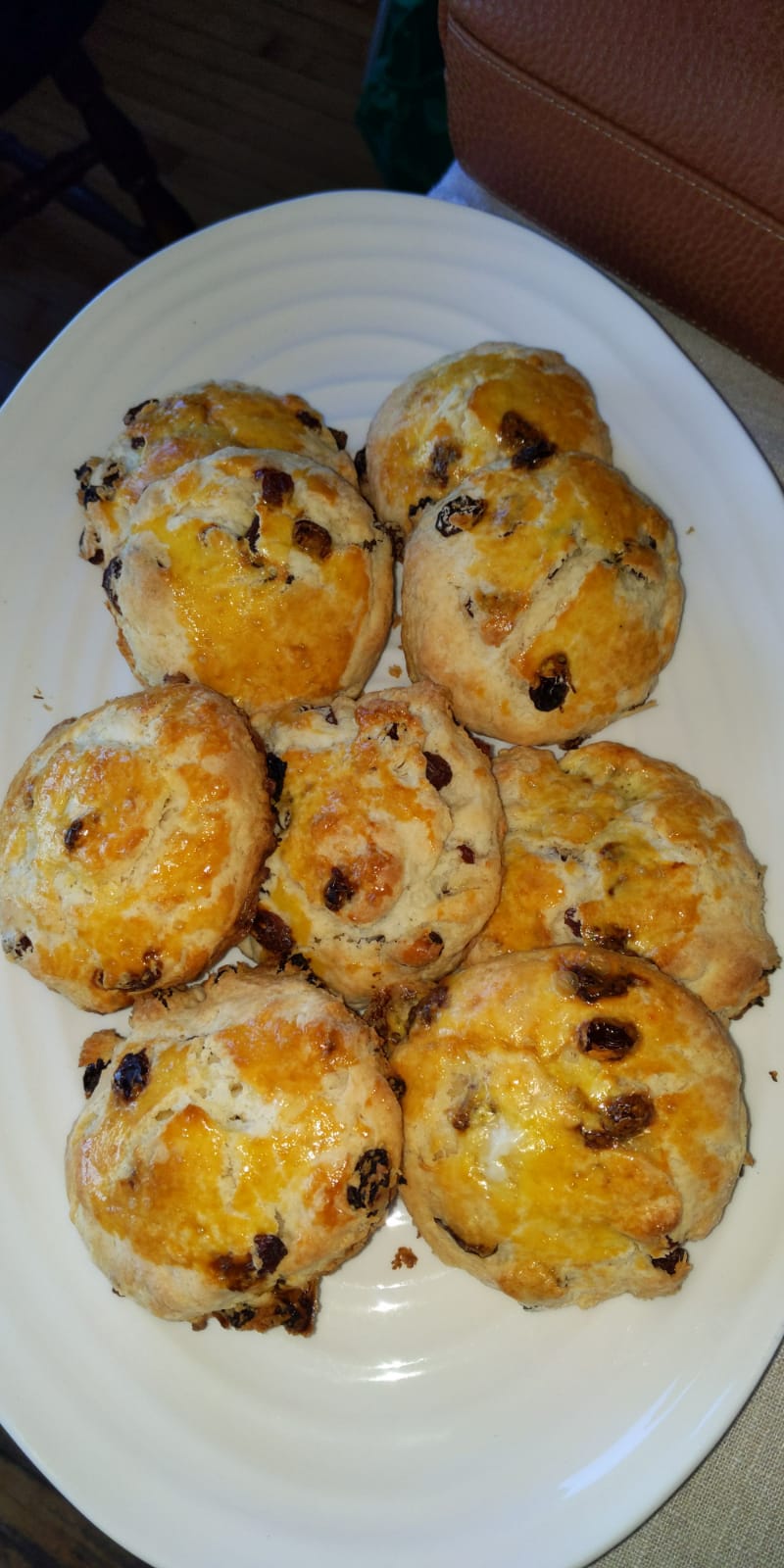 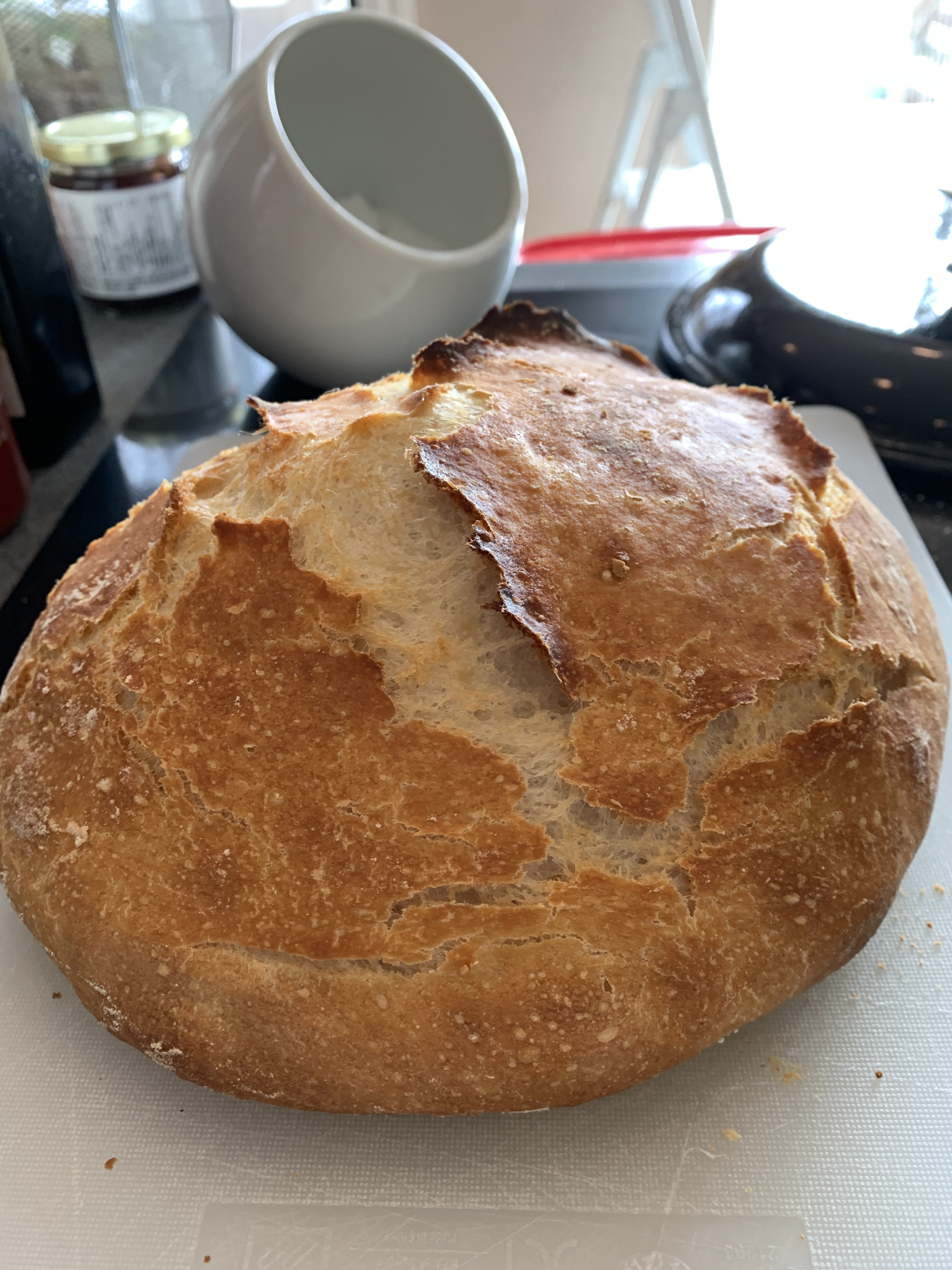 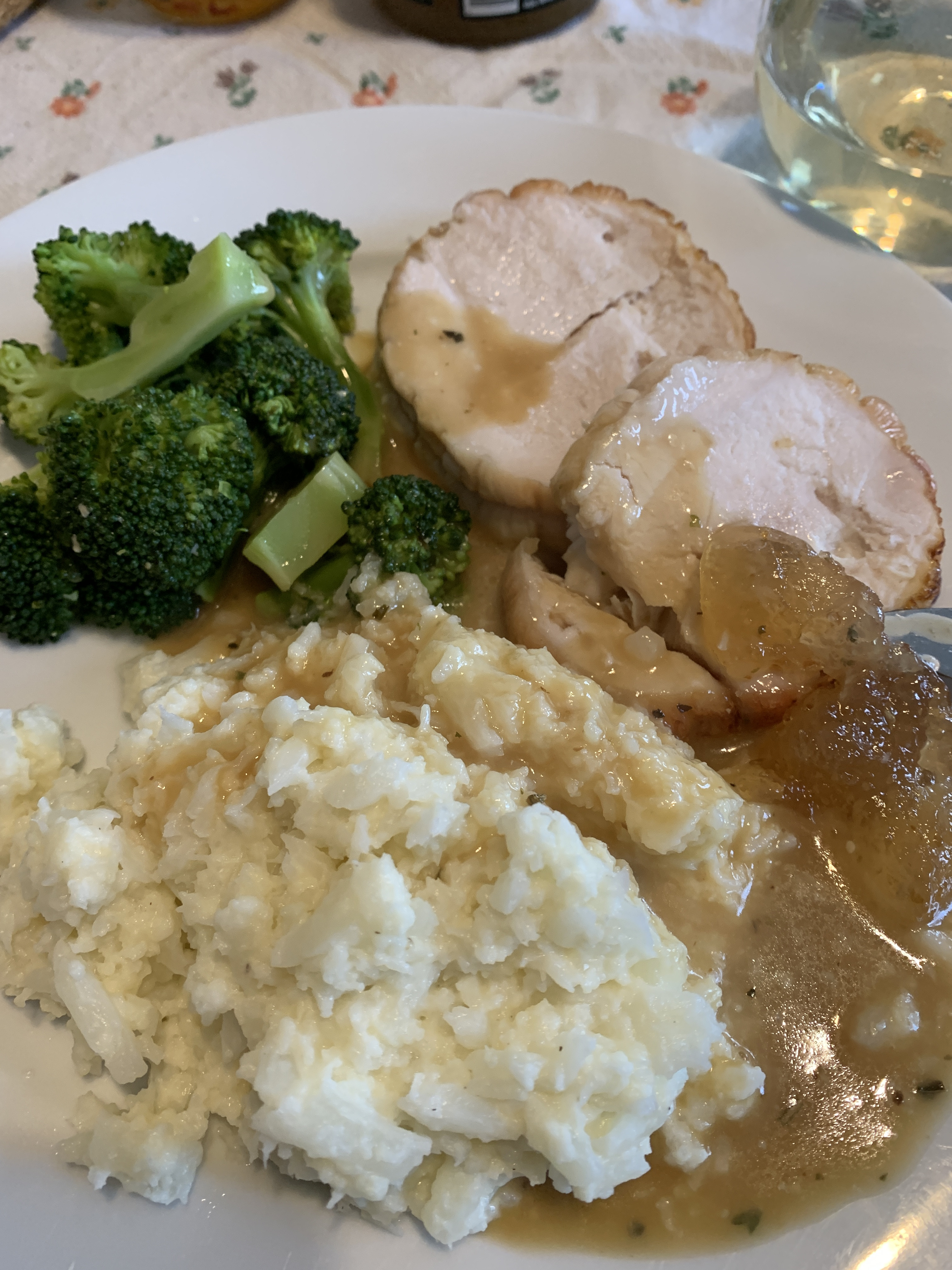 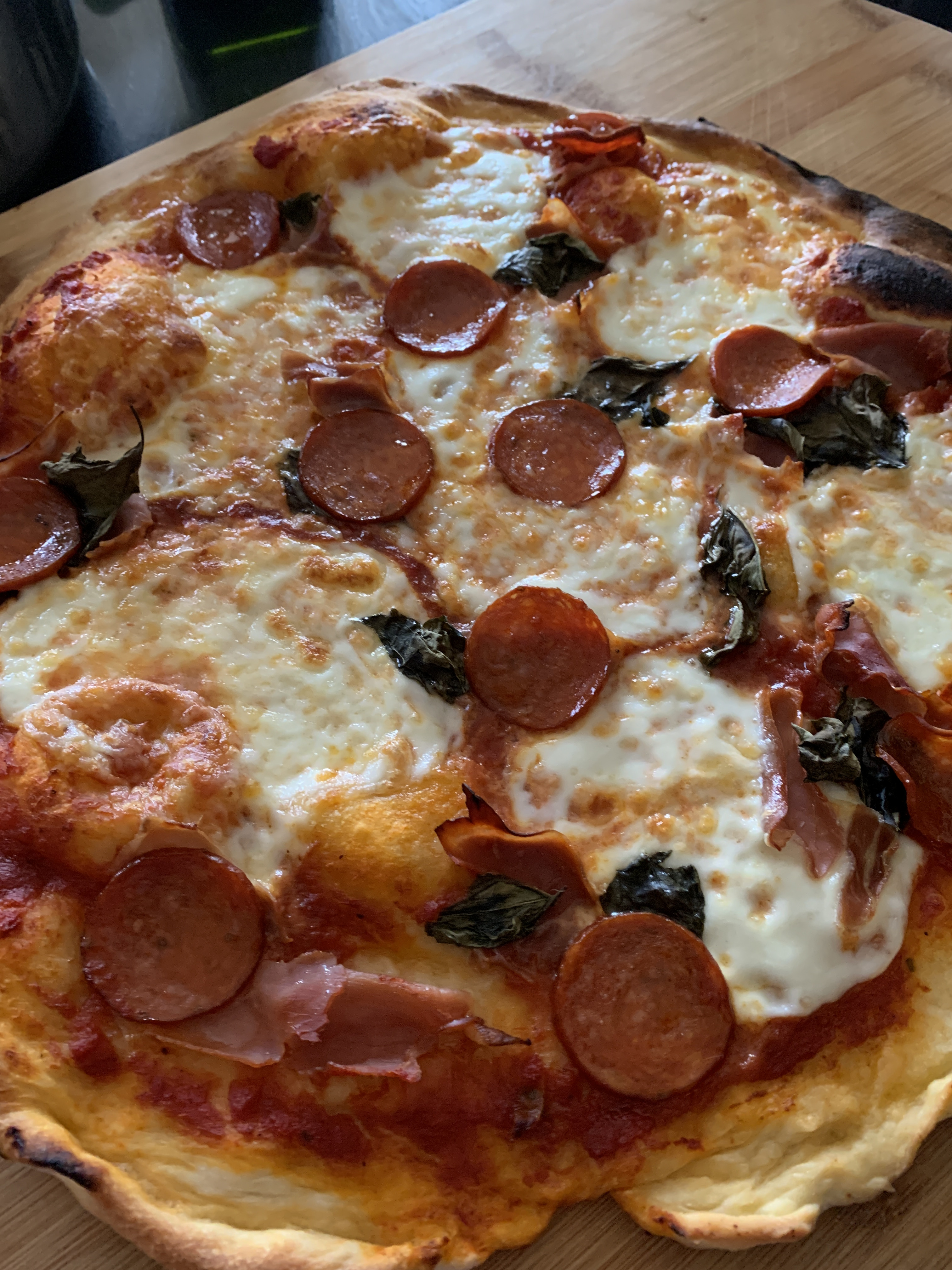 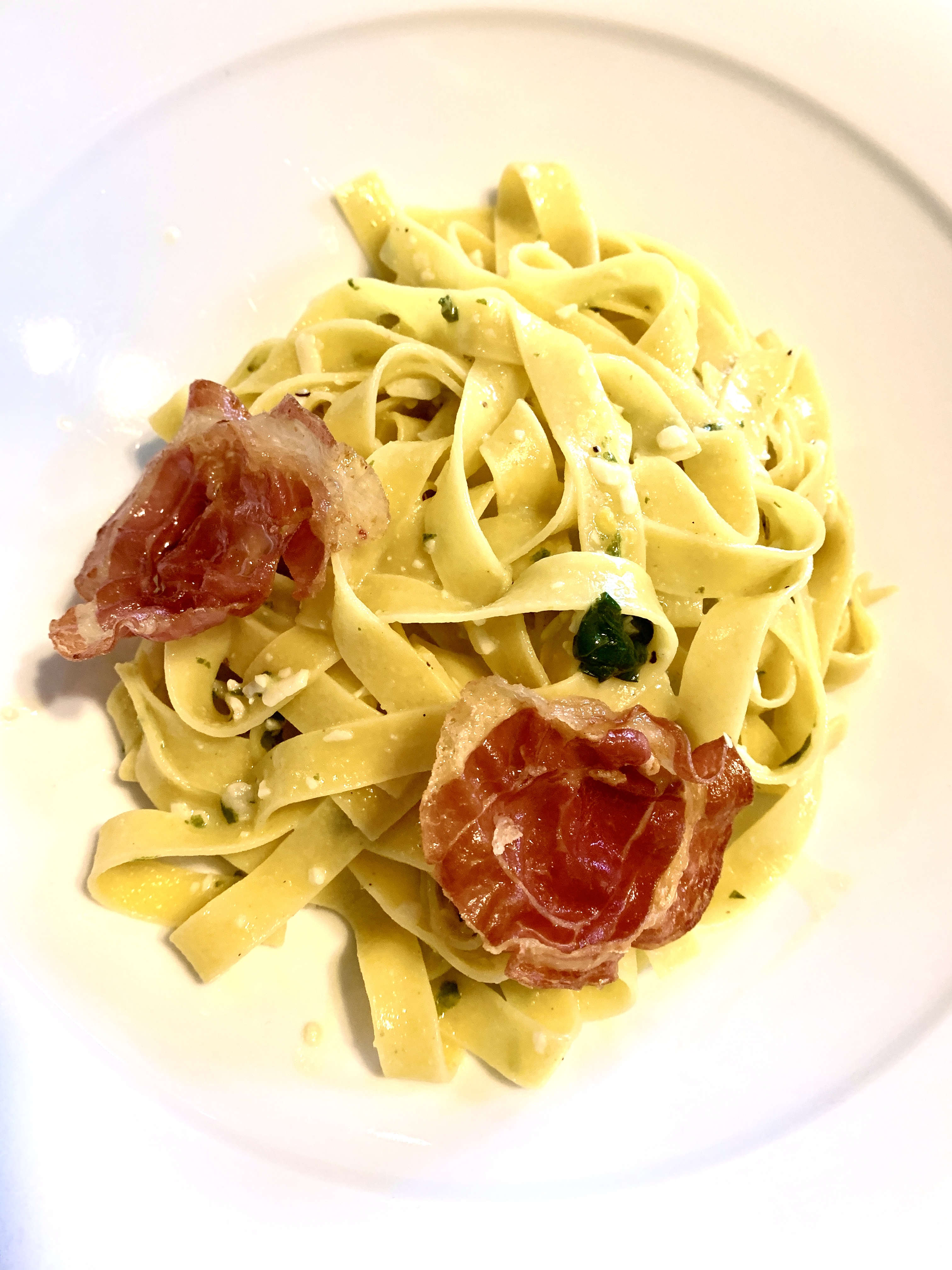 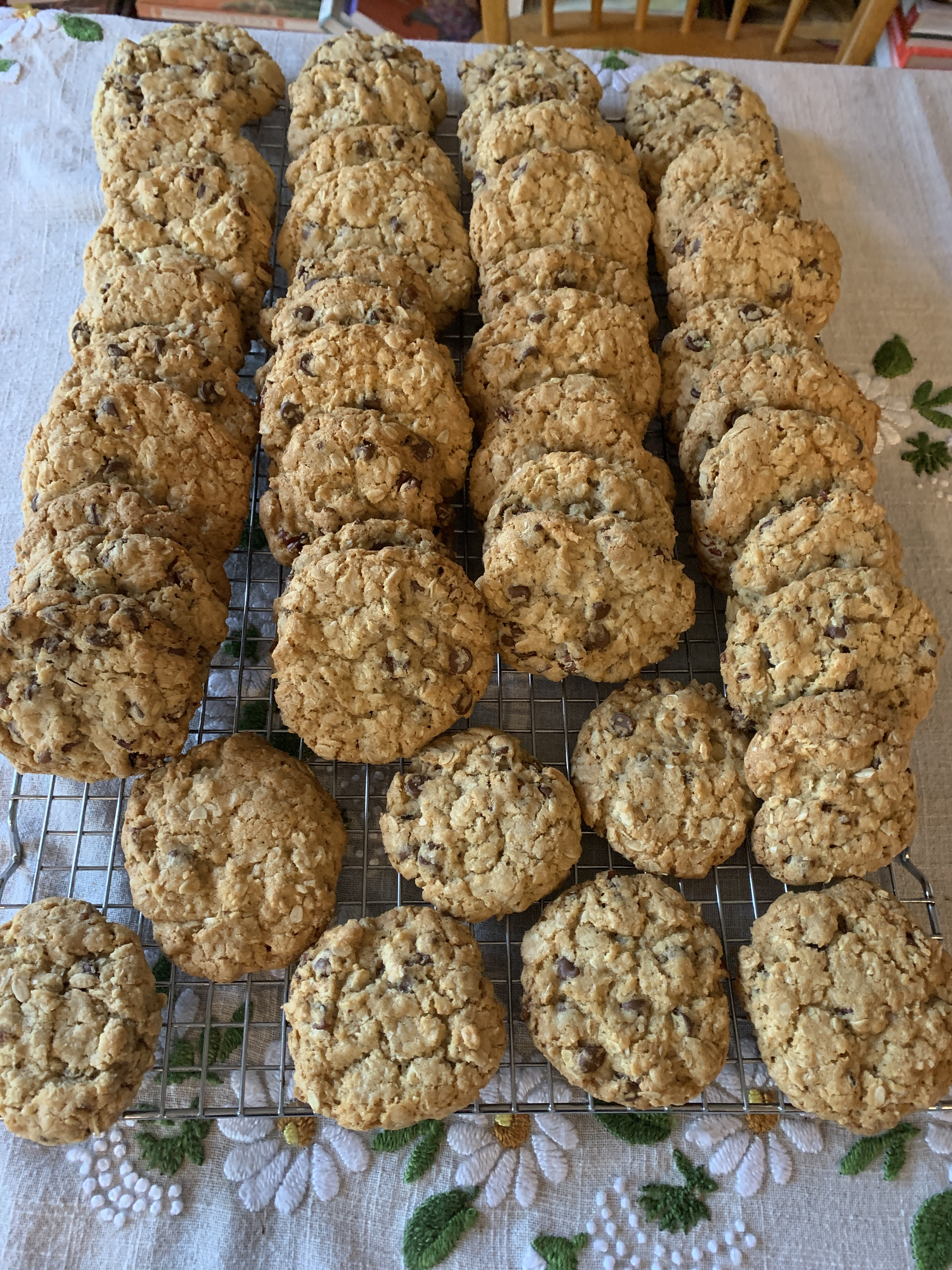 Breakfast made by Kevin (vegetable hash under a fried egg) 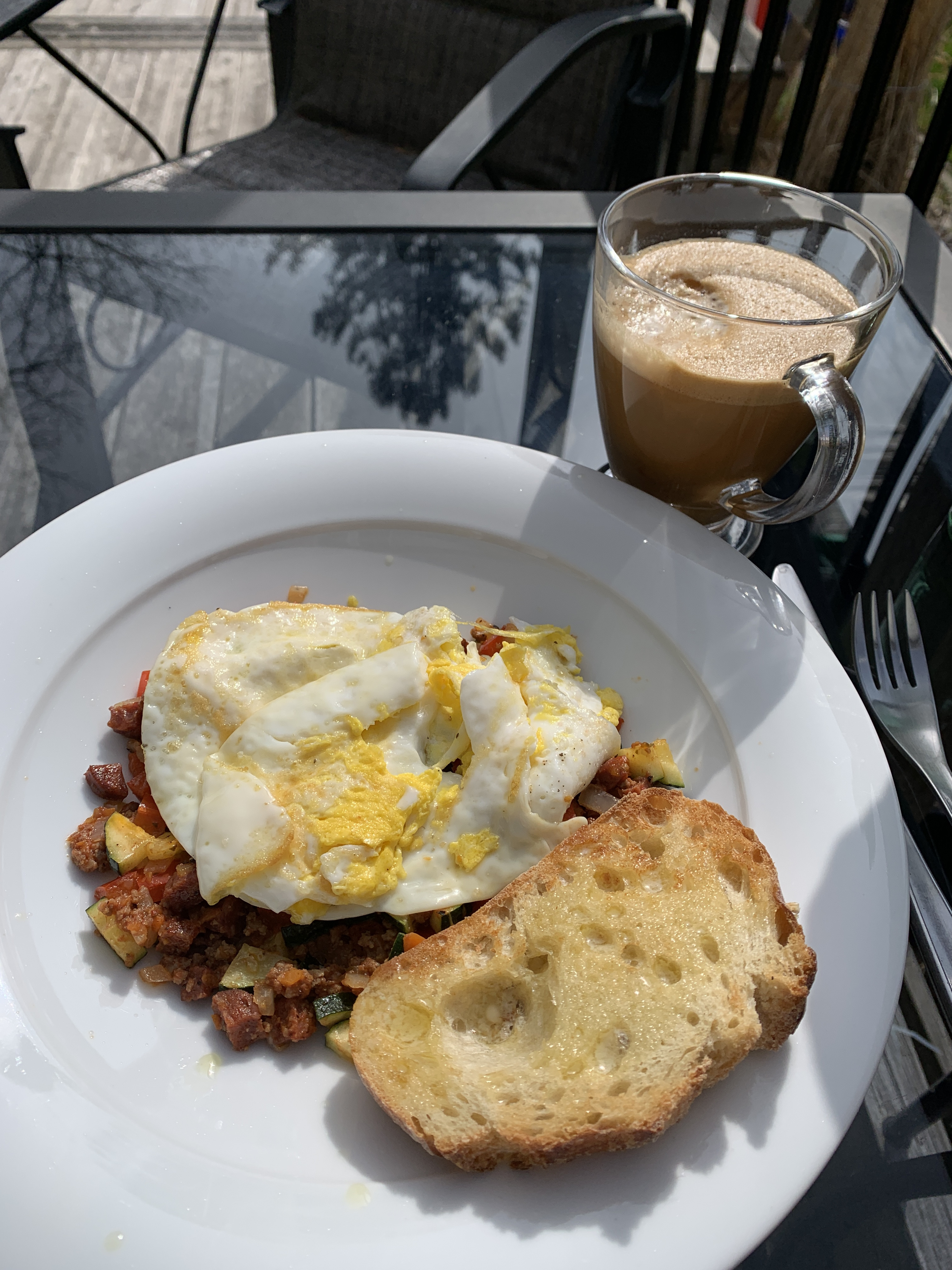 ….thanks to Leanne Cole for hosting the 30 Day at Home Challenge

On day 23 my husband and I were inspired by Jamie Oliver’s 30 Minute Meals and together we made a wonderful meal for the two of us. It consisted of a Wacky Summer Pasta, Arugula and Watercress Salad with Warm Pancetta and a Pear Meringue Tart. 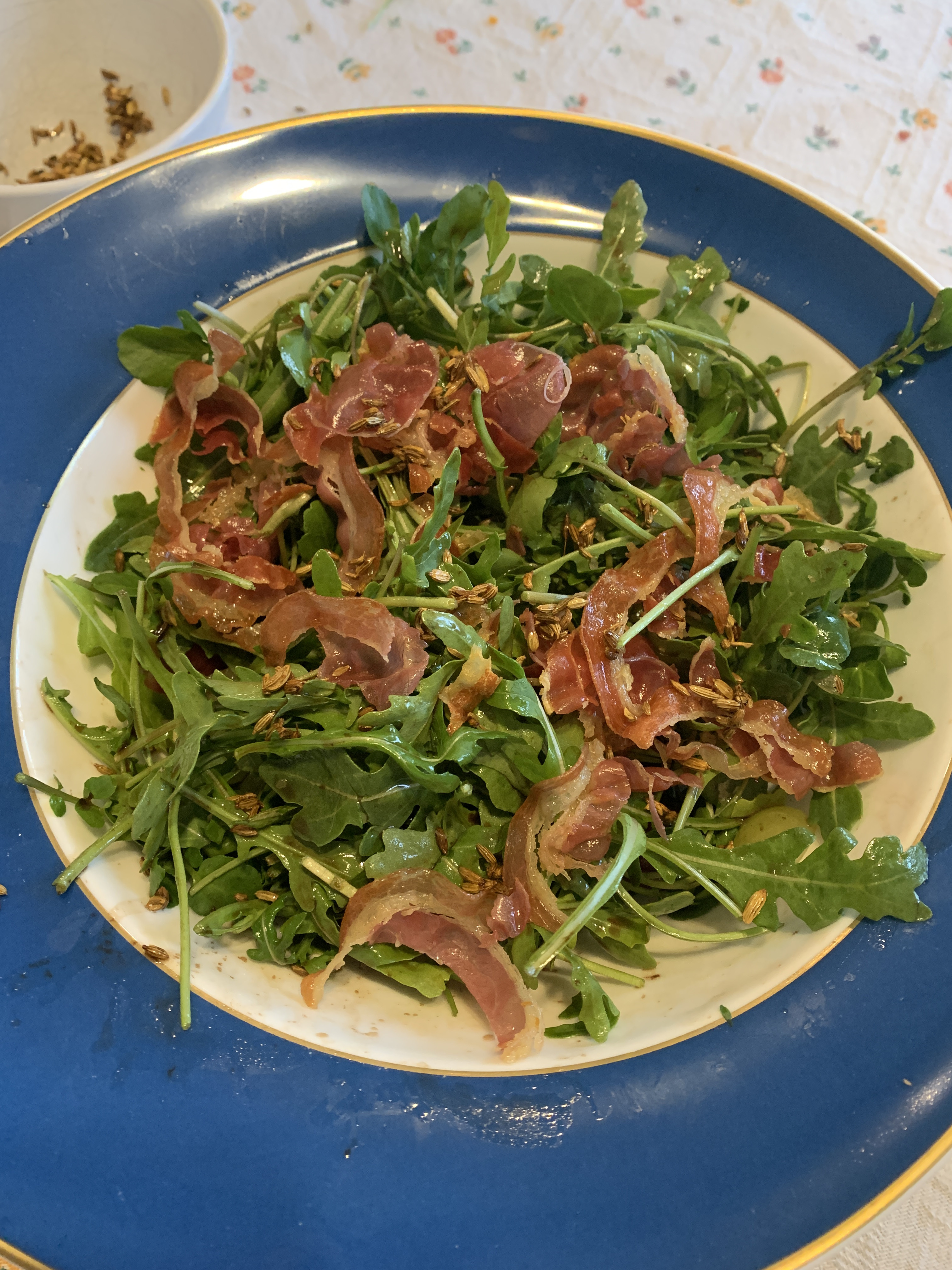 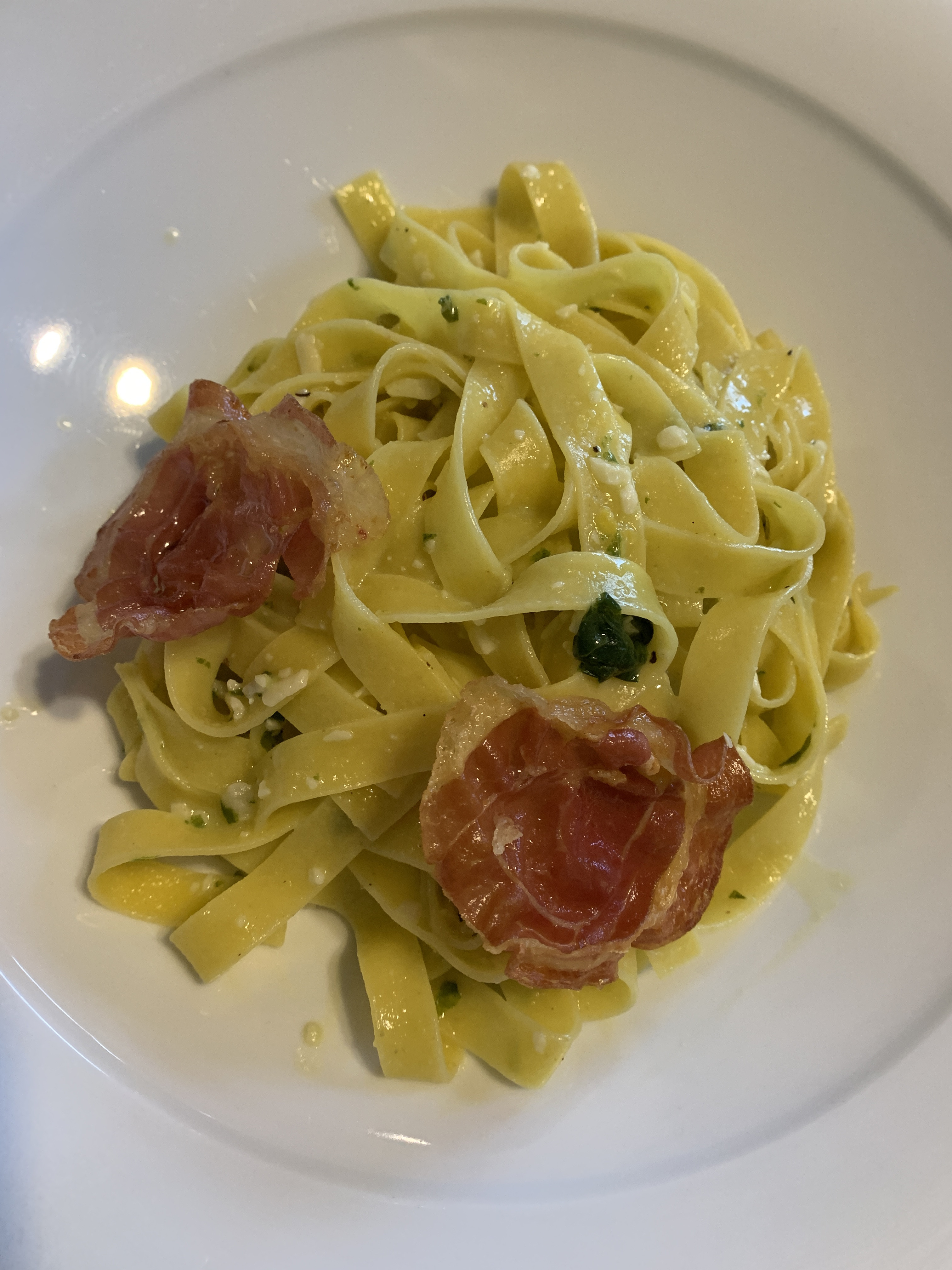 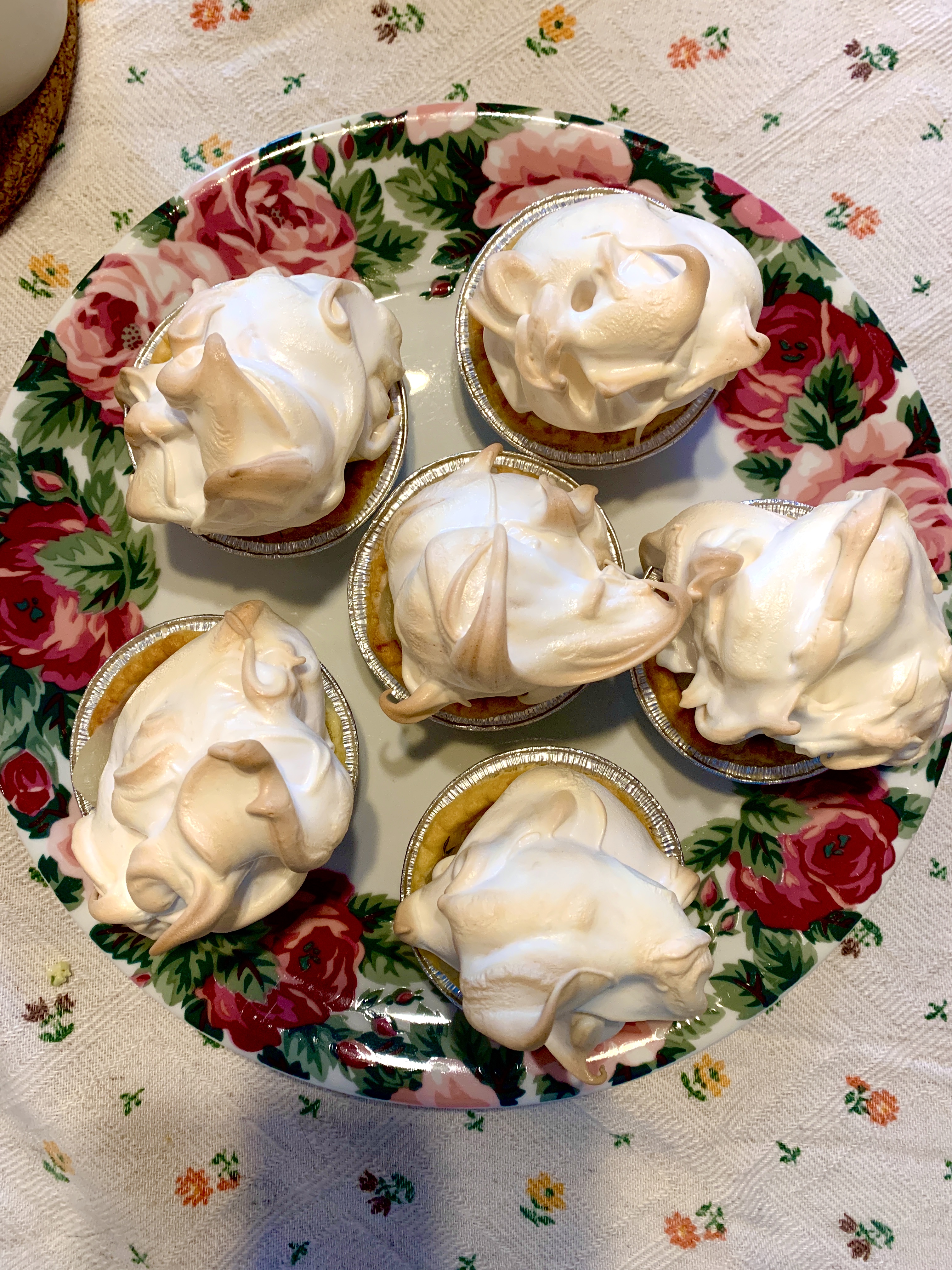 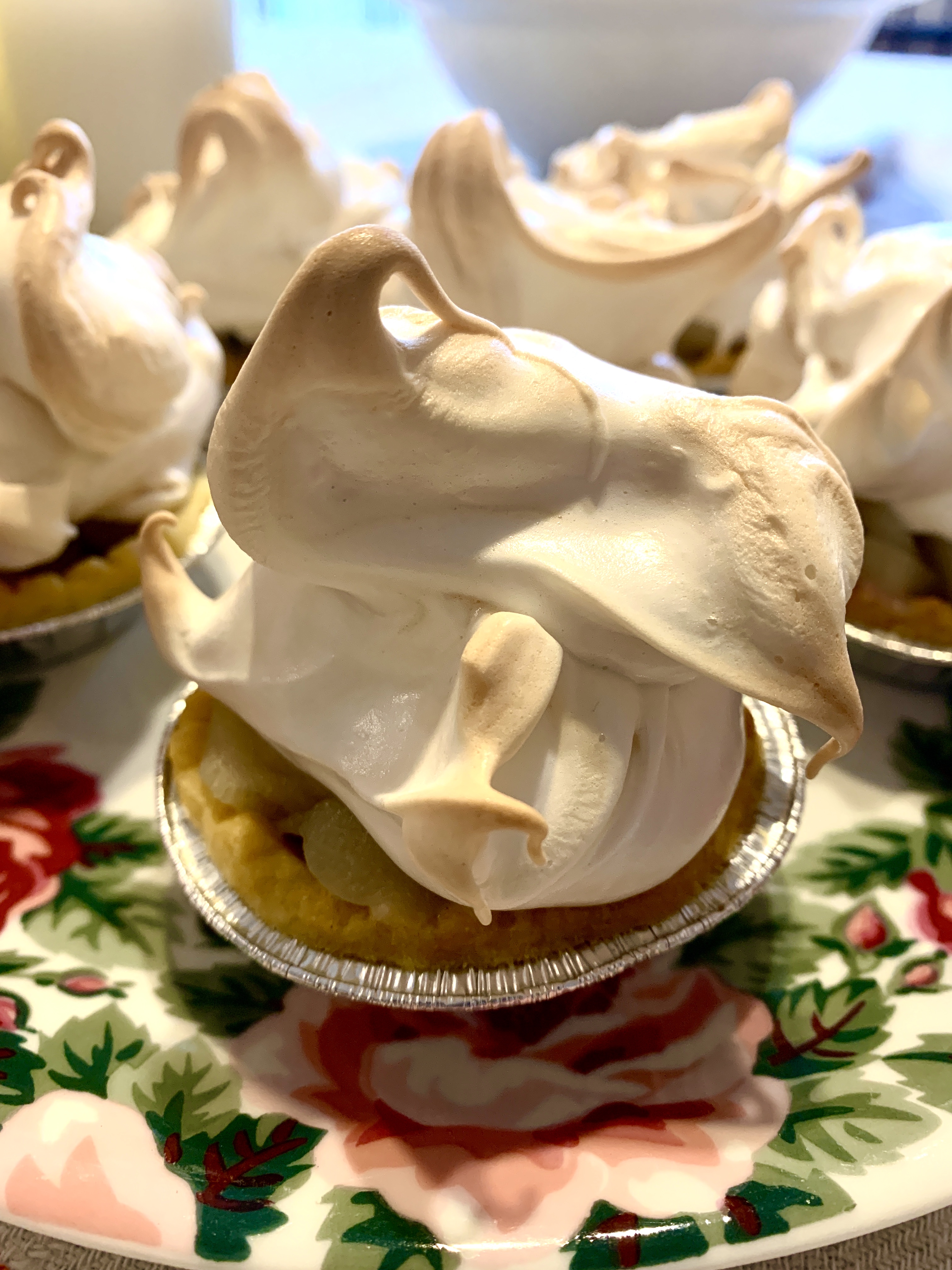 ….a whole week without internet and I feel I’ve let you down

When I go to the cottage I like to spend some time at the local library to catch up on my emails and post an article or two and some photos. On my last visit to the cottage I made three visits to the library but was unable to connect to their Wifi. It was frustrating but maybe someone was trying to tell me something.

Now that I’m home I’m overburdened with hundreds of emails and can’t seem to get to them because of other commitments. Has anyone really missed me? Probably not but none the less I still feel somewhat guilty for not replying to comments and writing new posts.

My contribution to this week’s Share Your World is a bit later than I like to post because next week’s questions are only a day away.

As a child, what did you want to be when you grew up?

Initially I wanted to be a nurse, like most little girls of my generation, but when I was 12 I knew decisively that I wanted to teach Family Studies. My teacher at the time asked me to demonstrate some sewing skills for an open house we were having and from that moment on I was focused on my goal to teach.

What was your favorite food as a child? Do you eat it now?

I loved many foods as a little girl but one food that stands out for me was a meat sauce that my father made with ground beef and peas and the base was made from a roux of flour, butter and beef stock. This is what we served over spaghetti until my mother learned how to make an Italian tomato based meat sauce. I’ve never made the original meat sauce with peas again but have made the Italian sauce numerous times.

If you were invisible, where would you go?

If I were invisible or a fly on the wall I would love to hear and see what goes on in the private chambers of some of the world’s leading politicians. We might be surprised at how much some of them struggle with day to day decisions that they have to make and we might be shocked at some of the corruption that occurs in the name of democracy.

I’m not sure I understand this question as it is written. I’m assuming you mean ‘or have everyone remember you name all the time’.

I’m not good with names either but I don’t think I want to forget everyone’s name all the time. I’m often surprised how some names come back even after decades but I’m very uncomfortable when someone remembers me and I can’t think of their name. This happens often when students come back to visit me and I can’t for the life of me remember who they are. I can feel their initial disappointment but eventually I remember something about them and we can carry on a conversation. It helps when I explain that I have taught 1000s of students over the last thirty some years. When I taught middle school I used to teach every student in the school. In one school that was over 600 students.

I’m grateful for a wonderful week at the cottage. I wish that my family and friends from the city could visit me up there but I have good friends and neighbours on the island that I spend time with. I’m very grateful to my friend’s son, DM, who helped me transport a bed and a beautiful old oak cabinet from my girlfriend’s house to the cottage. Without his van I would never have been able to get it up there. 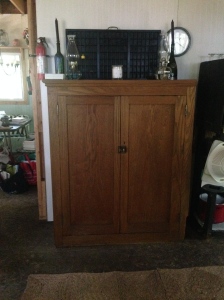 This week, which has mostly passed I cleaned up the cottage and had friends from the island over for a wine and cheese party and some supper. I loved gathering flowers for the tables and preparing dips and plates of goodies. 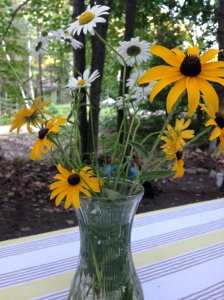 I was also looking forward to yesterday’s final women’s soccer game against Brazil and Colombia. I was a bit disappointed in the overall game. It certainly didn’t feel like a gold medal game. Brazil won easily over the Colombians, 4 to 0. In the first five minutes of the game I couldn’t help but compare this game to the one I watched two weeks ago with the Canadian women. It made me wonder how the Colombians had advanced so far and weren’t able to play a better game. Their shots were wild and they only had 8 shots on goal compared to Brazil’s 120 shots on goal. I don’t know how accurate these stats are but according to my husband that’s what he saw on the scoreboard. Sitting between Brazilian and Colombian fans was quite the experience. They’re loud and exuberant if nothing else.

My hubby and daughter, GT. 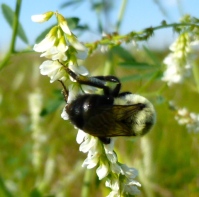