….from bark to flowers to blown seed pods 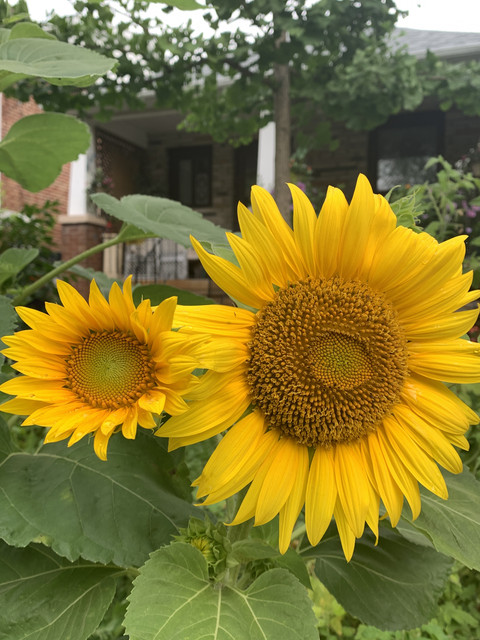 …thanks to Sami for hosting https://sami-colourfulworld.blogspot.com/2020/08/monday-mural-happy-pets.html

These shots were taken in Hamilton close to McMaster University. 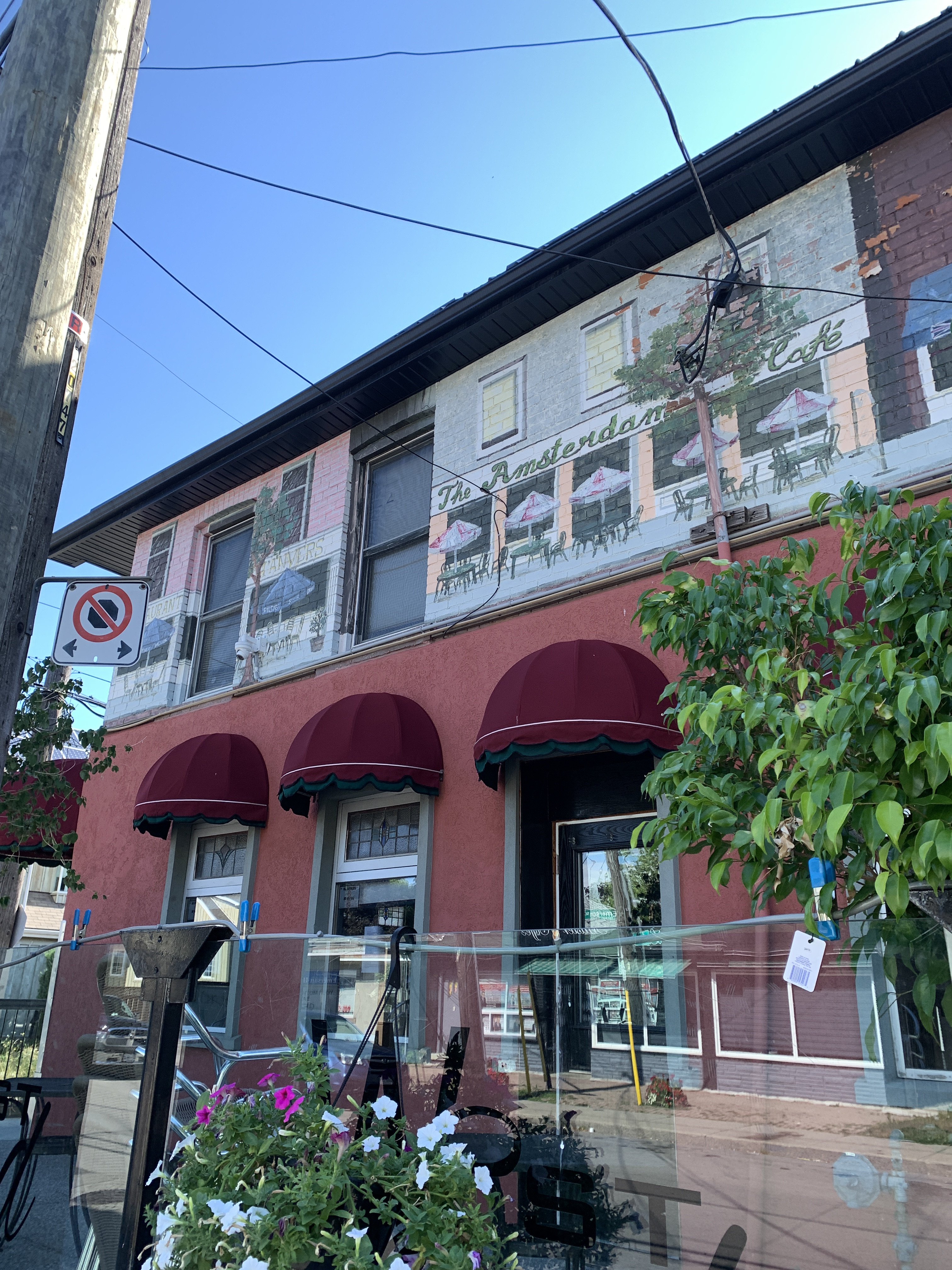 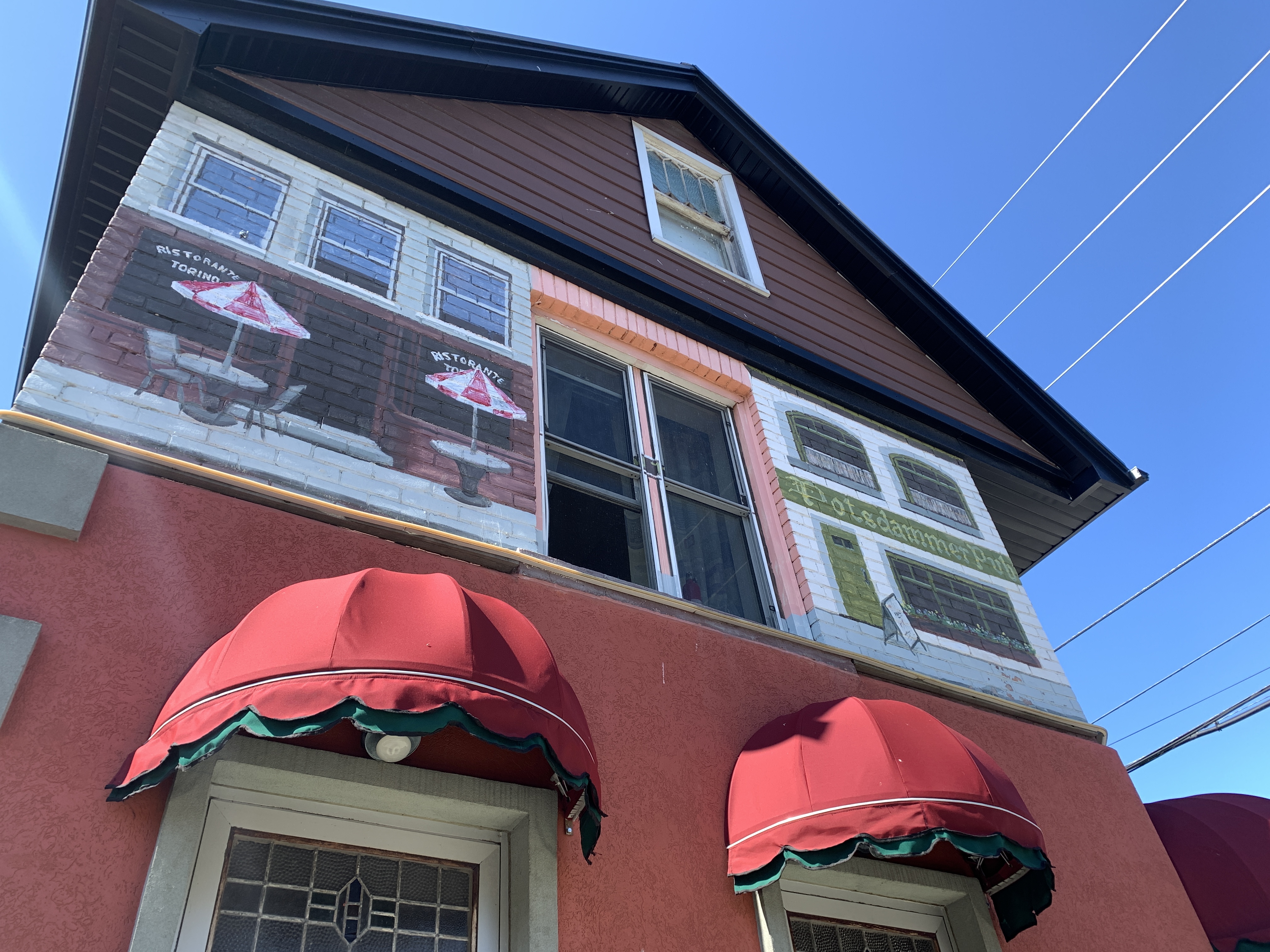 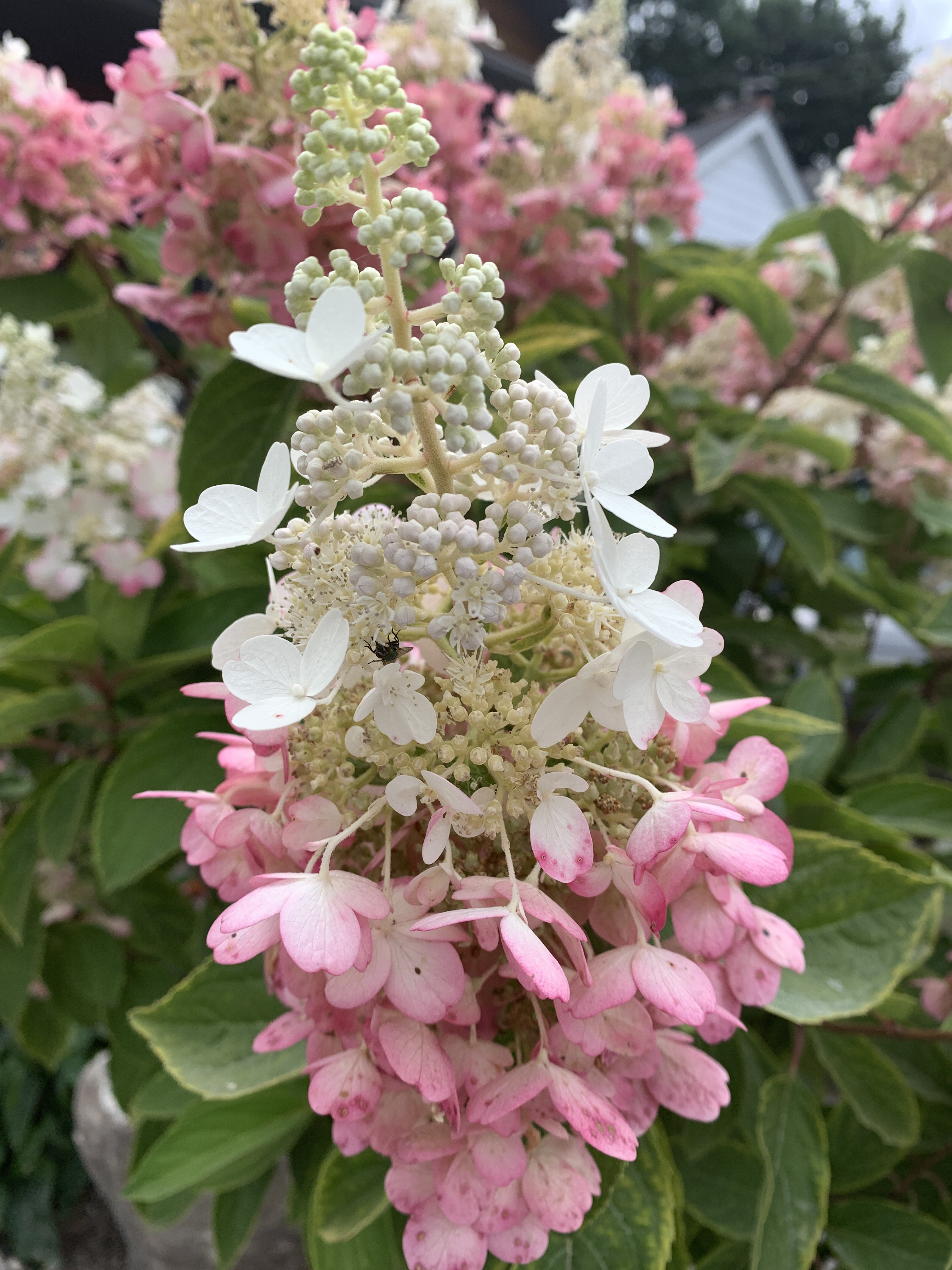 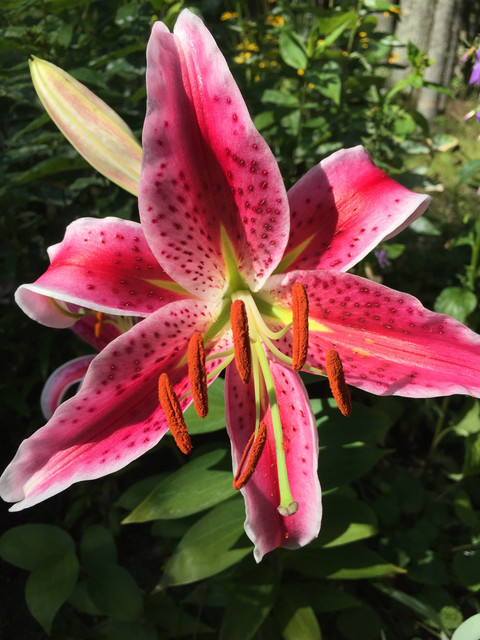 ….thanks Cee for hosting the Which Way Photo Challenge …..thanks to Norm for hosting Thursday Doors

My neighbourhood seems to change daily. My house was built in the 1940s as were many of the homes on my street. Some I dare say are even older. Thirty years ago we had to make a decision. Our tiny two bedroom bungalow was too small for a family of five. The kids had the bedrooms and my husband and I tried to set up a bedroom in different locations of the house. We set up our queen size bed in the living room and the tiny dining room became the living room. We also tried sleeping in the partially finished basement for awhile.

So we had to choose between moving to a larger house, probably in Mississauga or staying and building up. We chose the latter. Not many people were putting additions on their homes back then but now when homes in this neighbourhood sell they either come down and a new house is built in its place or a major addition is added. Many people have opted to go for a very modern look. A lot of the old timers don’t approve of this look but both my husband and I quite like it. Unfortunately some of the new owners are taking some liberties and building homes that are considerably taller than the average two story home of 30 years ago. Too often the committee of  adjustment turns a blind eye to the changes made to the approved variances. The most serious consequence for not following the approved plans is that construction is halted for a short time but it eventually resumes. The days of tearing down the offending building are long gone.

Here are some of my favourite modern additions and the doors that go with them.

….last photo I took this evening