….thanks to Nancy Merrill for hosting A Photo a Week 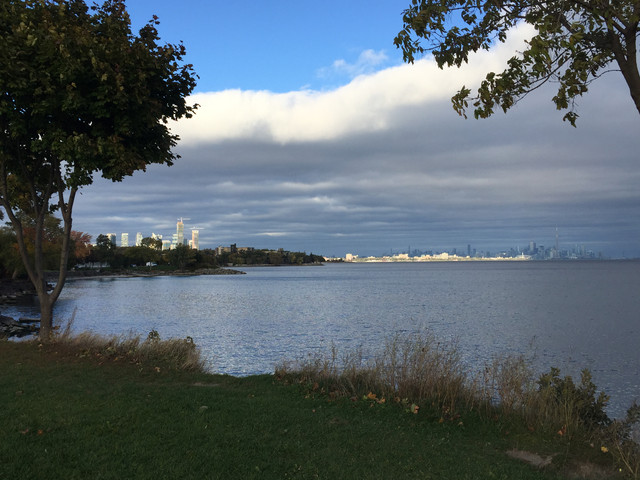 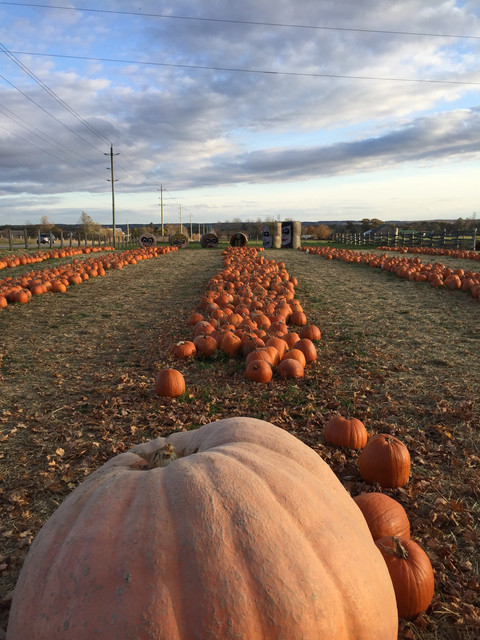 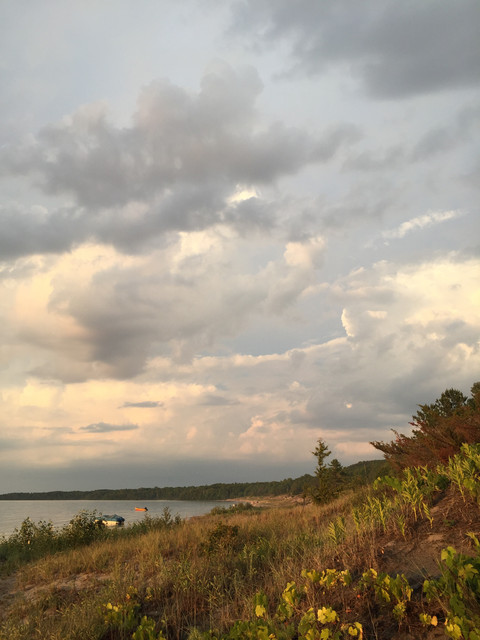 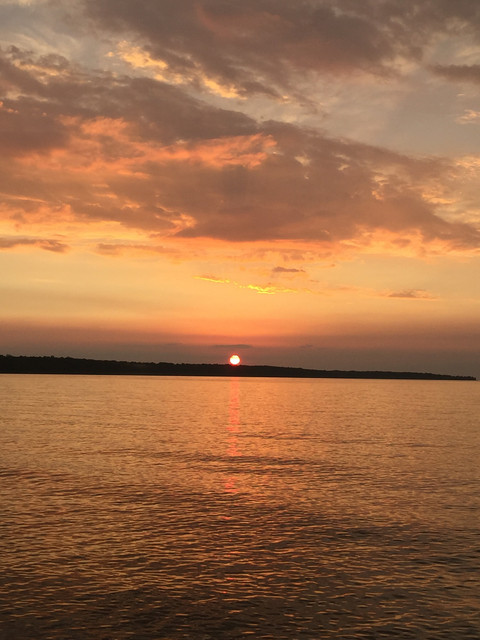 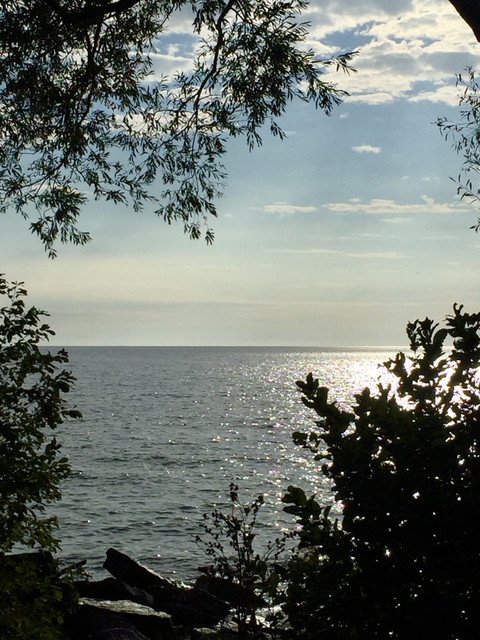 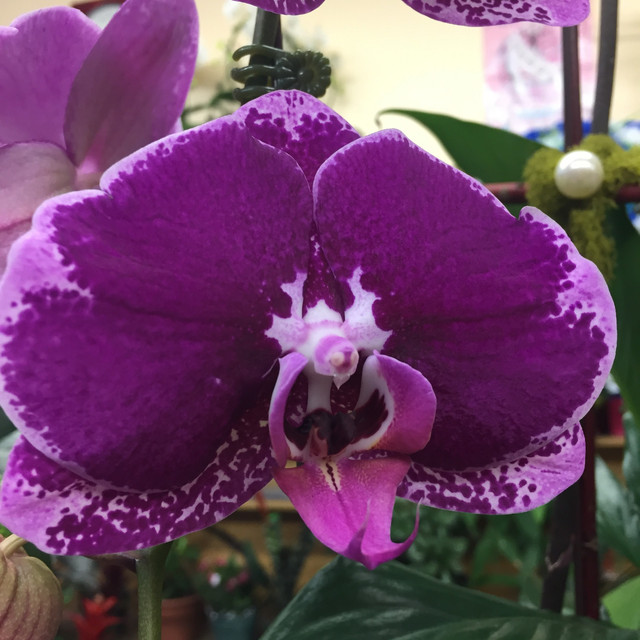 …..on Boxing Day the sewer started backing up into the basement

Soon after doing the laundry we noticed that water was coming up through the sewer drain in the basement. Luckily it was only a large puddle around the drain and it was easily soaked up with rags but soon after when someone showered it happened again. We decided to carefully ration the water until we could get a plumber to the house. We called the next morning but because it wasn’t an immediate emergency we had to wait one more day before the plumber could get to our house.

On the 28th a camera and a plumbing snake were lowered into the drain. At 41 feet the camera came across the problem. The clay pipe at the Y junction had collapsed and only a small area was letting water get through. That meant that paper and some ‘matter’ was building up at the break and water was having a hard time passing through. Plumber Joe was able to clear the blockage but it was only a temporary fix. The pipe had to be removed and replaced. There was only one problem; the broken pipe was in the middle of my neighbour’s driveway and her car was sitting on top of it.

Now that might not seem like a huge problem but the car hadn’t been moved in almost two years and no amount of pushing would move it back the three feet we needed to get to the problem. We tried calling CAA but they didn’t show up and when I called they said that our coverage didn’t cover moving the neighbour’s car. Now what?

The next morning we figured out why we couldn’t put the car into neutral. Newer cars are all controlled by the electrical system and since the battery was completely dead we needed to give the car a boost. Eureka! We got the car started and backed it up the three feet that we needed. Unfortunately by the time we called our plumber back he was already on another job and couldn’t come till Monday, Dec. 31.

Our third day of Christmas was suppose to happen on the 28th but due to a miscommunication my sister’s family was planning on arriving on the 29th. At the time I thought the plumbing was going to be fixed on that day so I wasn’t too anxious about having eight adults and a baby in the house. When they arrived I explained the situation and asked them to use the bathroom sparingly. In the end we decided to go out for dinner instead of eating at home. Before we left we opened more gifts and phoned the restaurant to make sure that they could accommodate our large group. 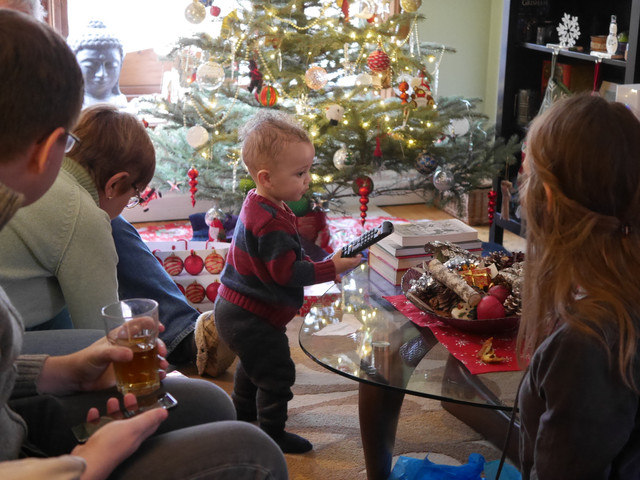 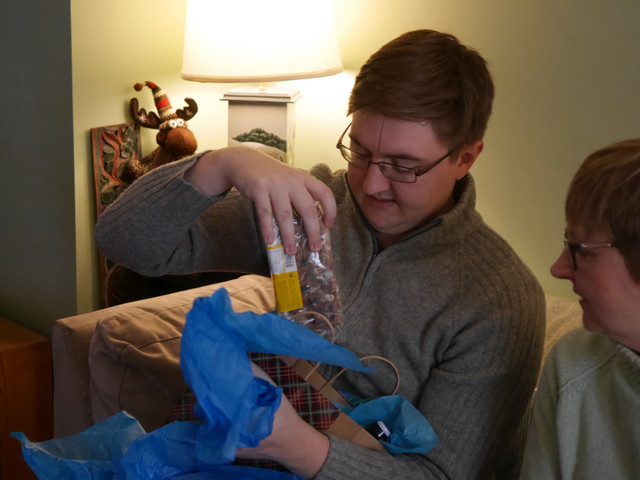 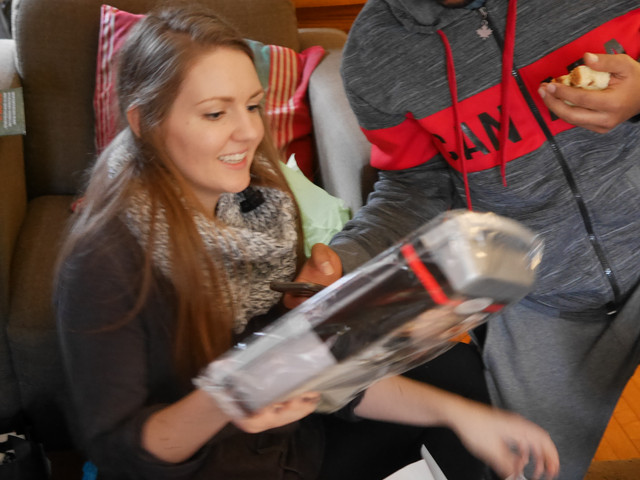 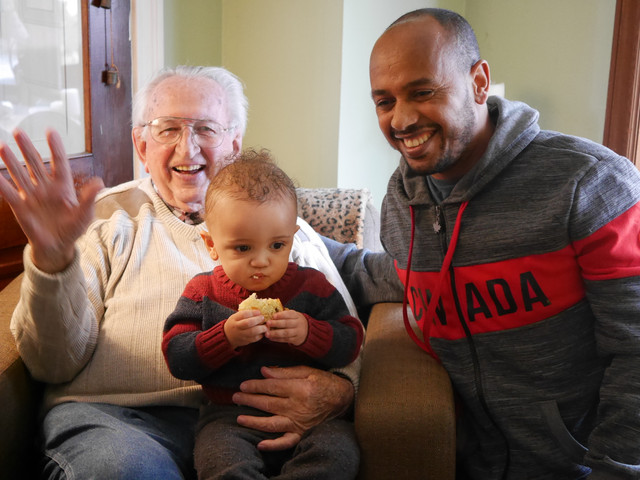 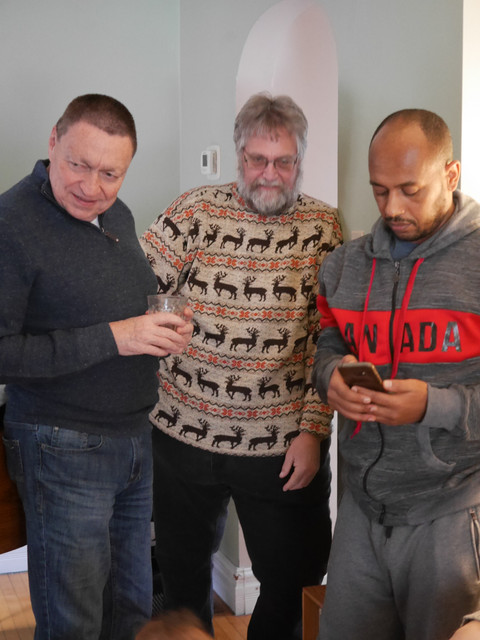 In the end it turned out that the restaurant was a good option all around. There were no dishes for me to wash (couldn’t run the dishwasher), everyone was able to order according to their dietary needs and likes,  we arrived after the rush, the service was great and we were able to spend time talking to one another without worrying about our plumbing problem. My sister and her family all live out of town and my nephew had flown in from California. If we hadn’t gotten together that day it probably wouldn’t have happened. Thanks for small blessings. 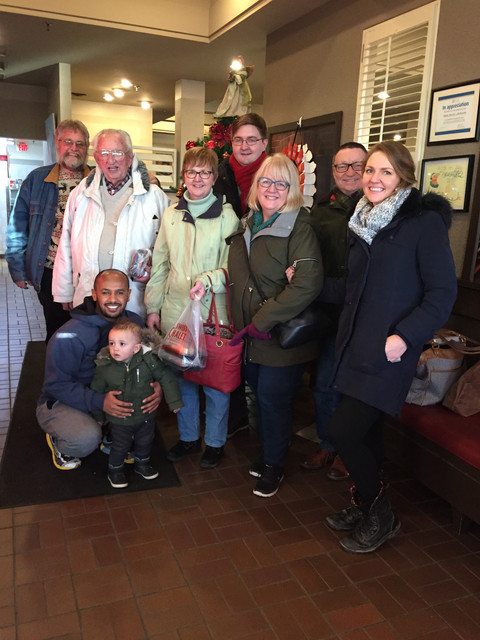