….thanks to Dan from No Facilities for hosting Thursday Doors and to Ludwig for hosting Monday Window https://mondaywindow.wordpress.com/2021/07/26/monday-window-july-26-2021/

Last week Kevin and I took a trip to Guelph to give our granddaughters a tour of the university where we met and went to school. The girls will be going there in the fall. We had a great day and hope to make many more trips in the next few years.

I focused on the older buildings because they have so much more charm and character. The residences that were once all male or all female are now co-ed. The girls are actually in their second year so they didn’t qualify to live on campus because the residences are for first year students only. Last year all their classes were on-line so they studied from home.

Dan is off this week and will be back August 5th.

South Etobicoke in Toronto where I live is divided into three areas along the waterfront. The area on the east side is Mimico, New Toronto is in the middle and Long Branch is on the west side. Last week I took a drive over to Long Branch to check out the waterfront.

Long Branch was originally owned by Col. Samuel Smith in the early 1800s. He had a large family and he tried his hand at farming after he left military service. He apparently wasn’t a very good farmer and five of his seven children never married and continued to live in their parents’ home after they died.

​In 1861, James and Margaret Eastwood purchased the old house and 500 acres of lakefront property from the Smith Estate. They cleared the timber and farmed the land. In 1883, they sold 64 acres on the eastern edge of their property to a consortium which developed it into an exclusive summer resort area. The land was subdivided into 250 villa lots where the well-off could build summer cottages.(copied from the Etobicoke Historical Society). http://www.etobicokehistorical.com/long-branch.html

Many of these magnificent ‘cottages’ still stand today. It always amuses me to think that people who lived in Toronto travelled 10 to 20 kilometres in the summer to travel to their summer homes.

From earlier posts you’ve probably noticed that my husband and I made a trip to Grimsby Beach last week and came across a village of very brightly painted homes. In this post I’ve concentrated on the windows. On Thursday I’ll post in Thursday Doors to feature the doors. 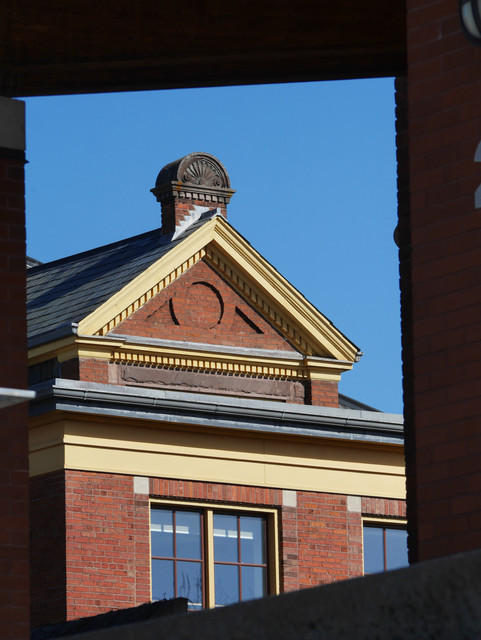 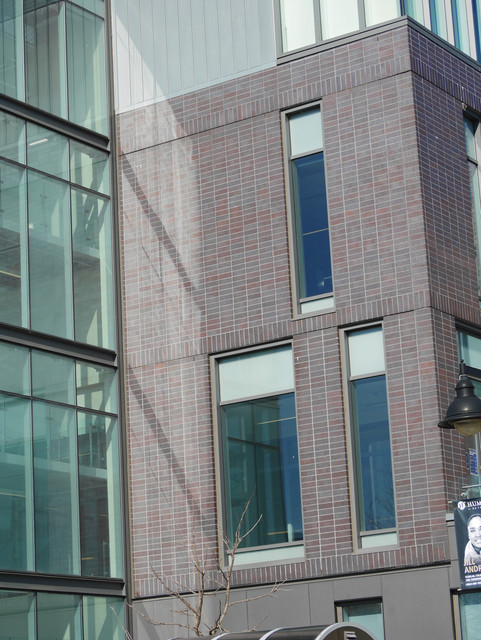 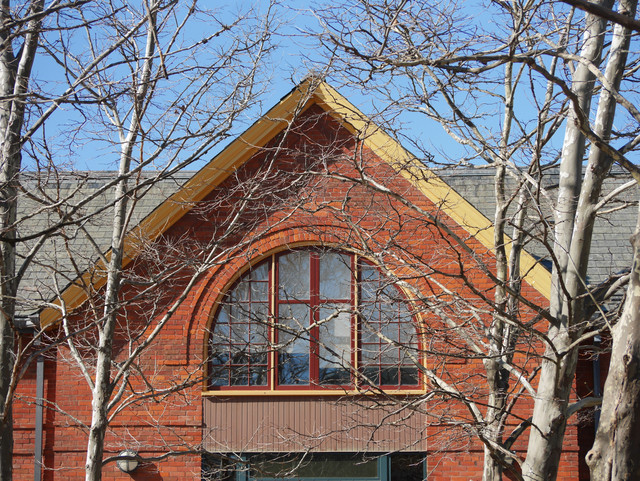 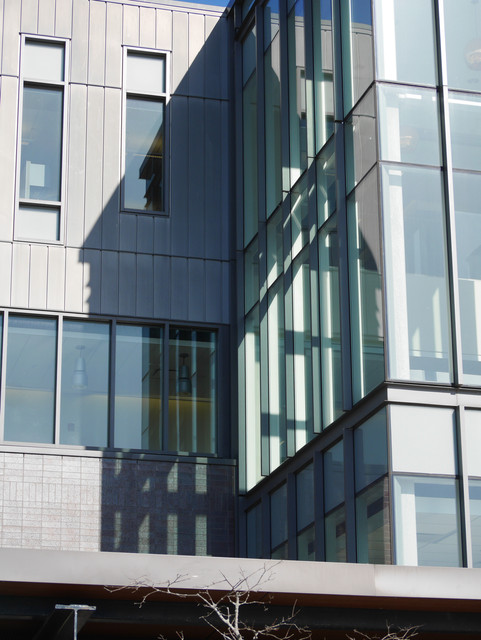 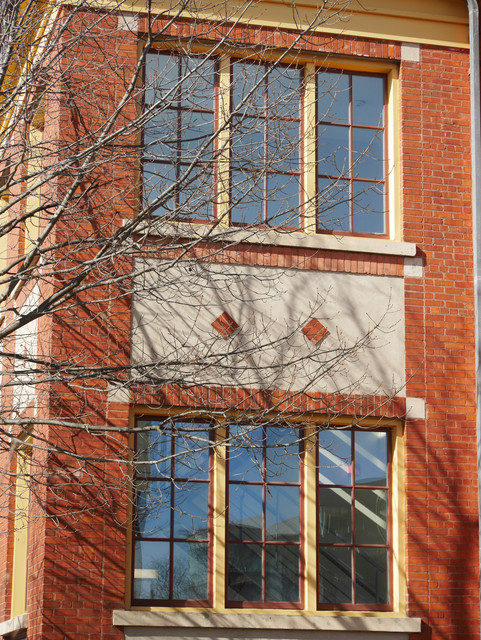 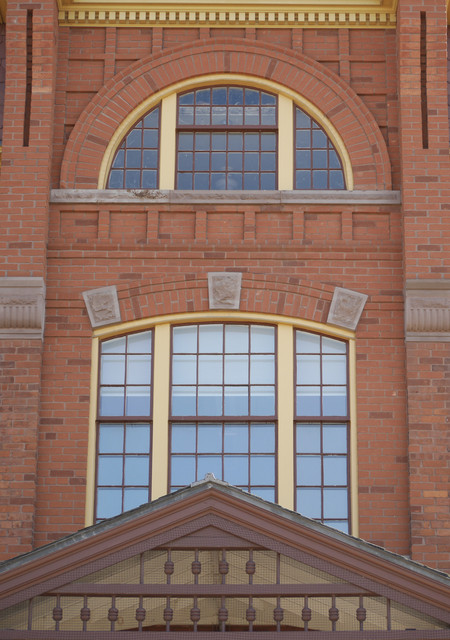 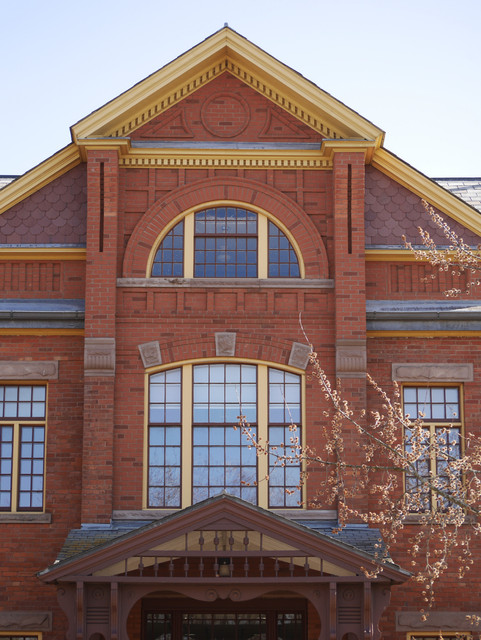 ….thanks to Ludwig for hosting Monday Window

There’s lots of new builds and renovations going on in our neighbourhood. The one thing that I like about a lot of these additions are the windows that the owners have chosen to install in these modern structures. 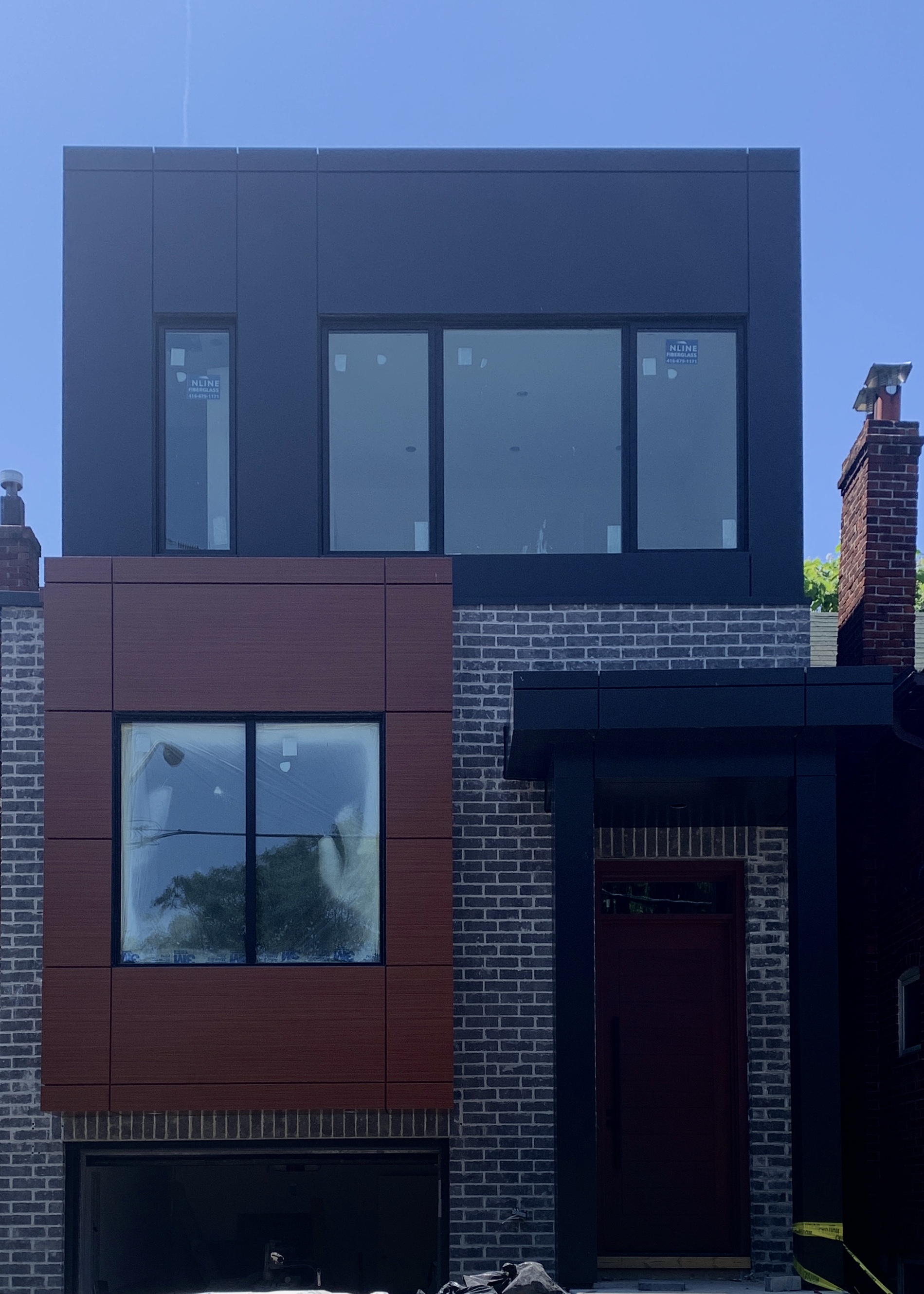 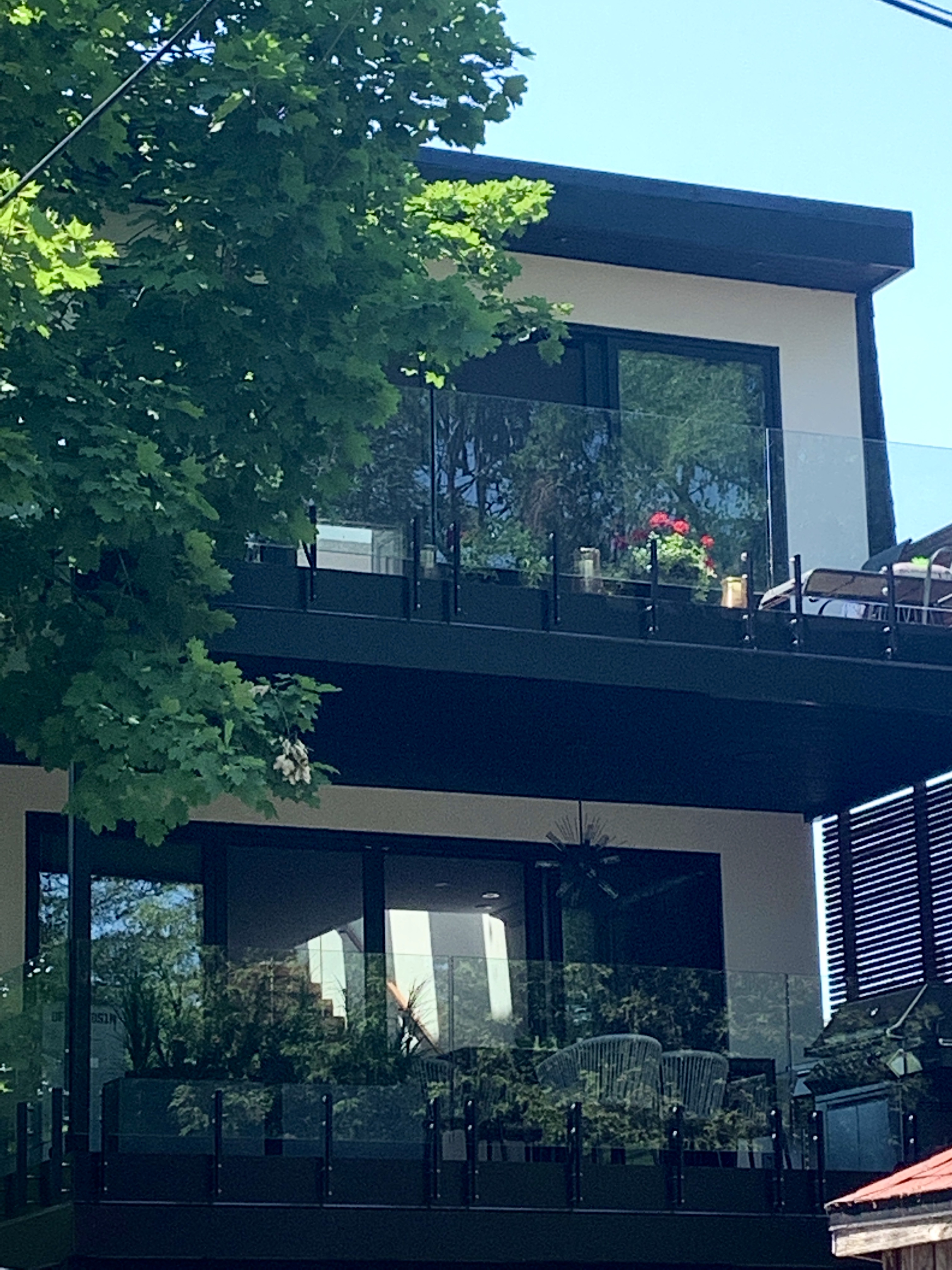 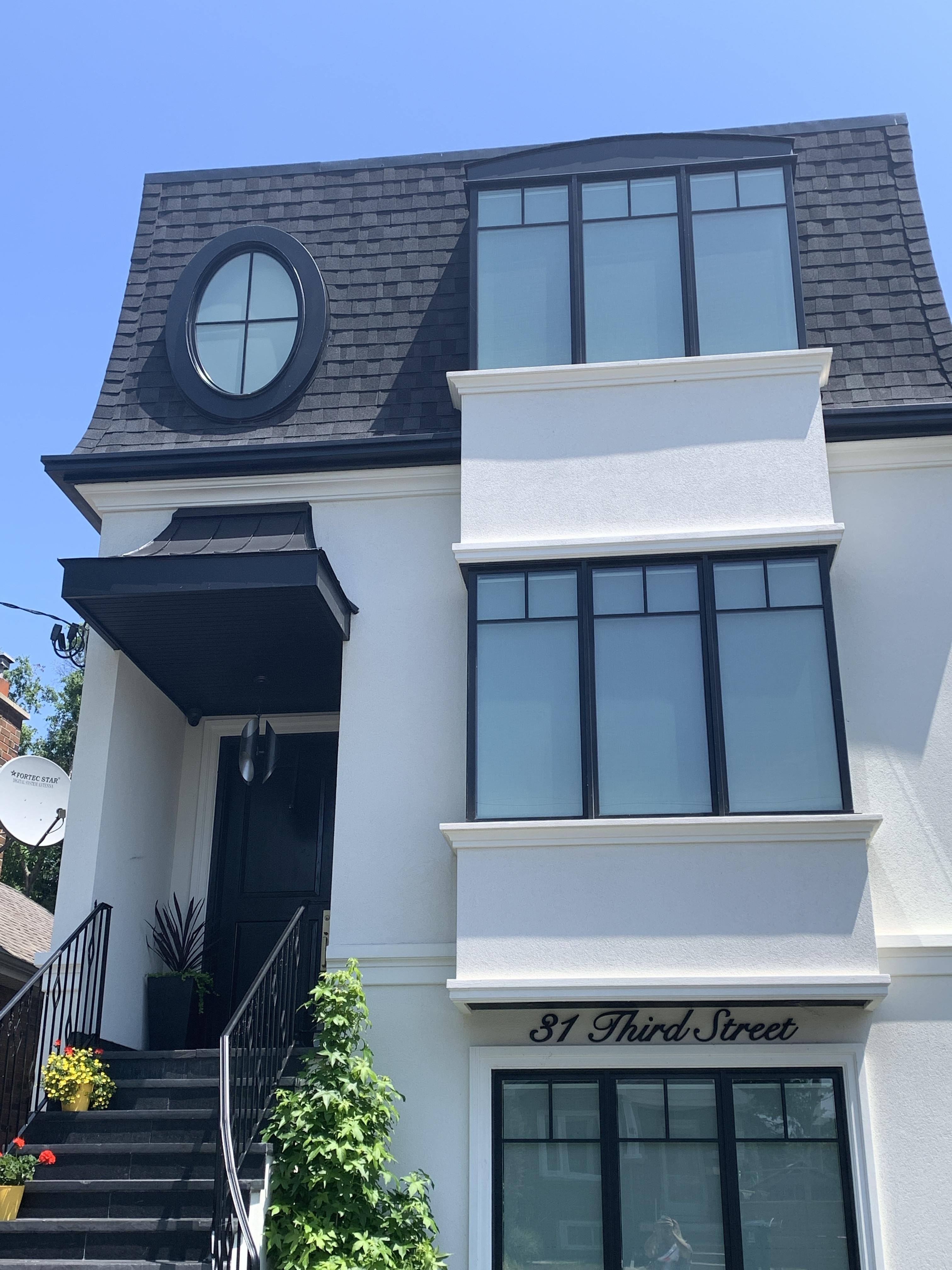 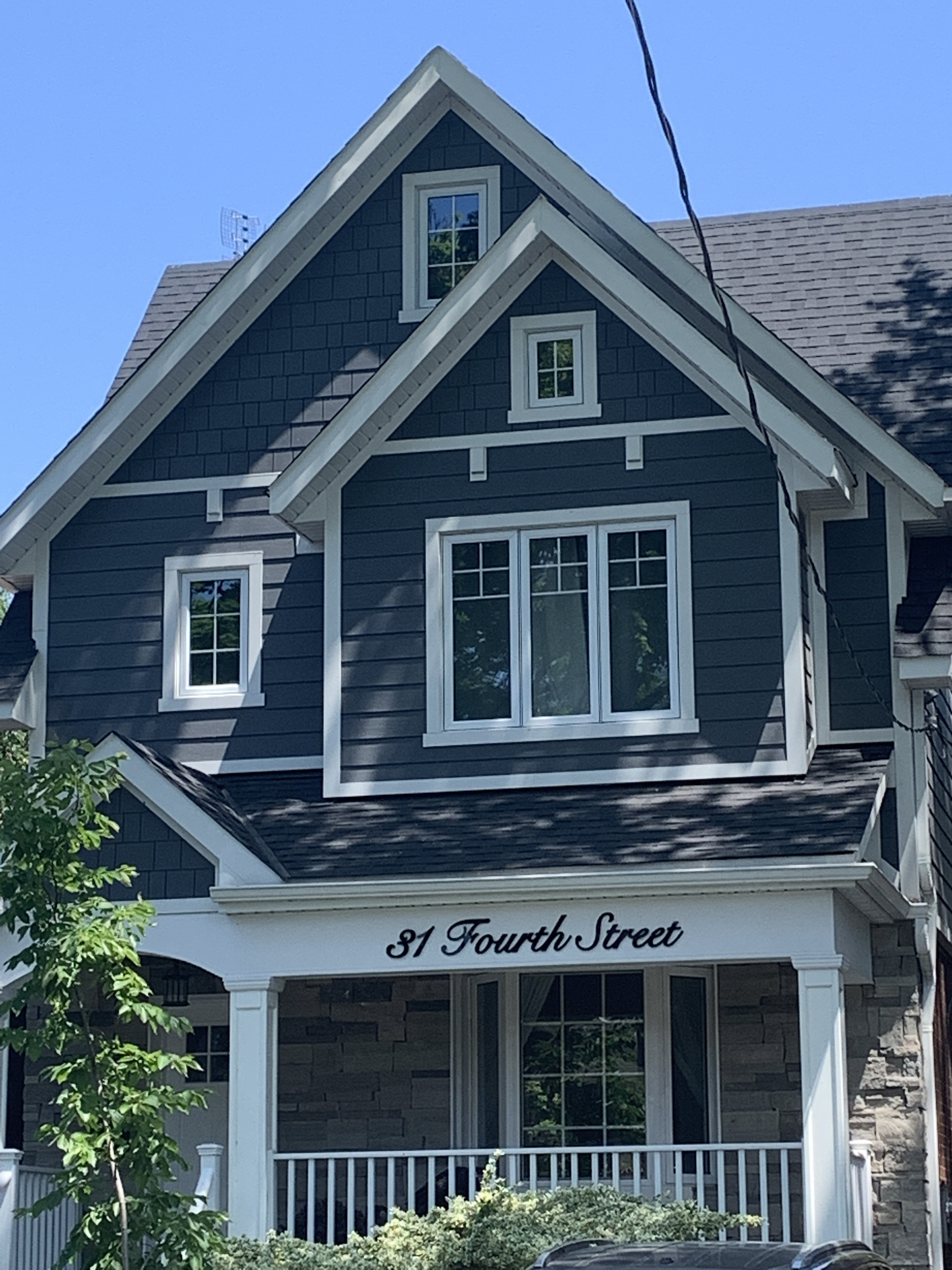 …thanks to Ludwig for hosting Monday Window

In my daughter’s neighbourhood in Hamilton there is a wonderful selection of old vs new windows. Some of these windows were originally an old school and the addition on top is home to new condos.

All these window shots were taken inside Montgomery’s Inn. It is one of many Toronto Historical Museums and the one that I volunteer at two days a week. 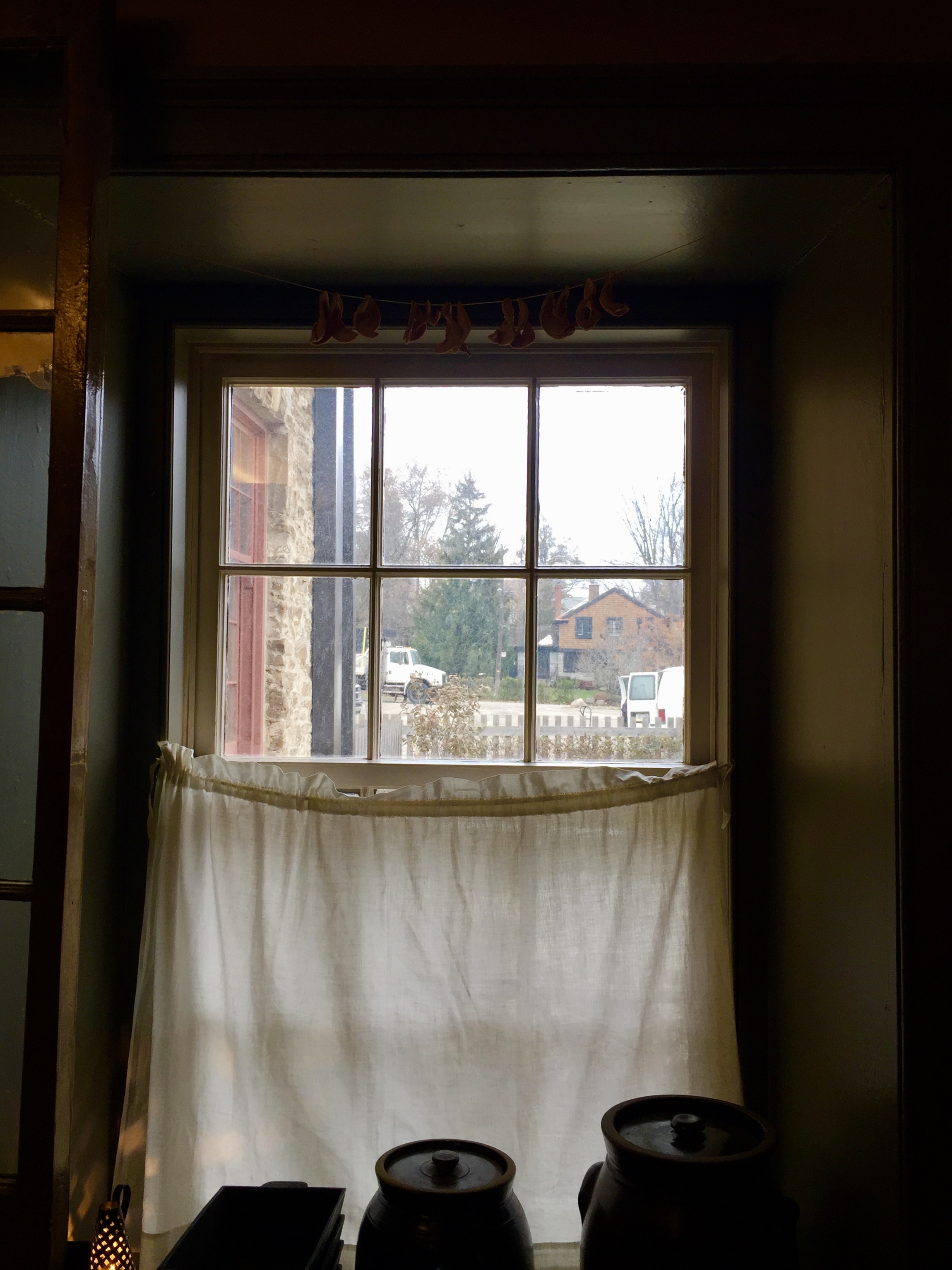 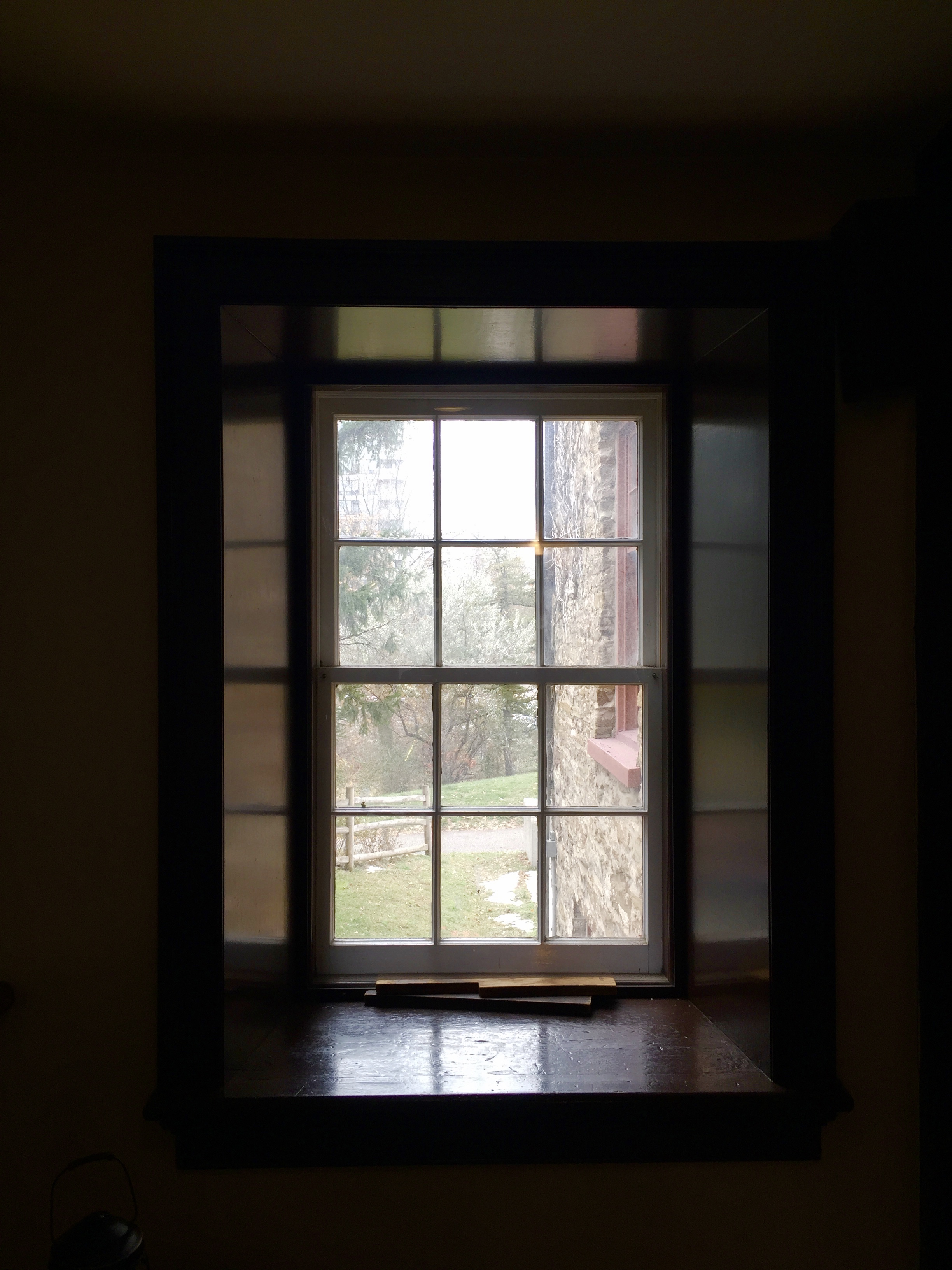 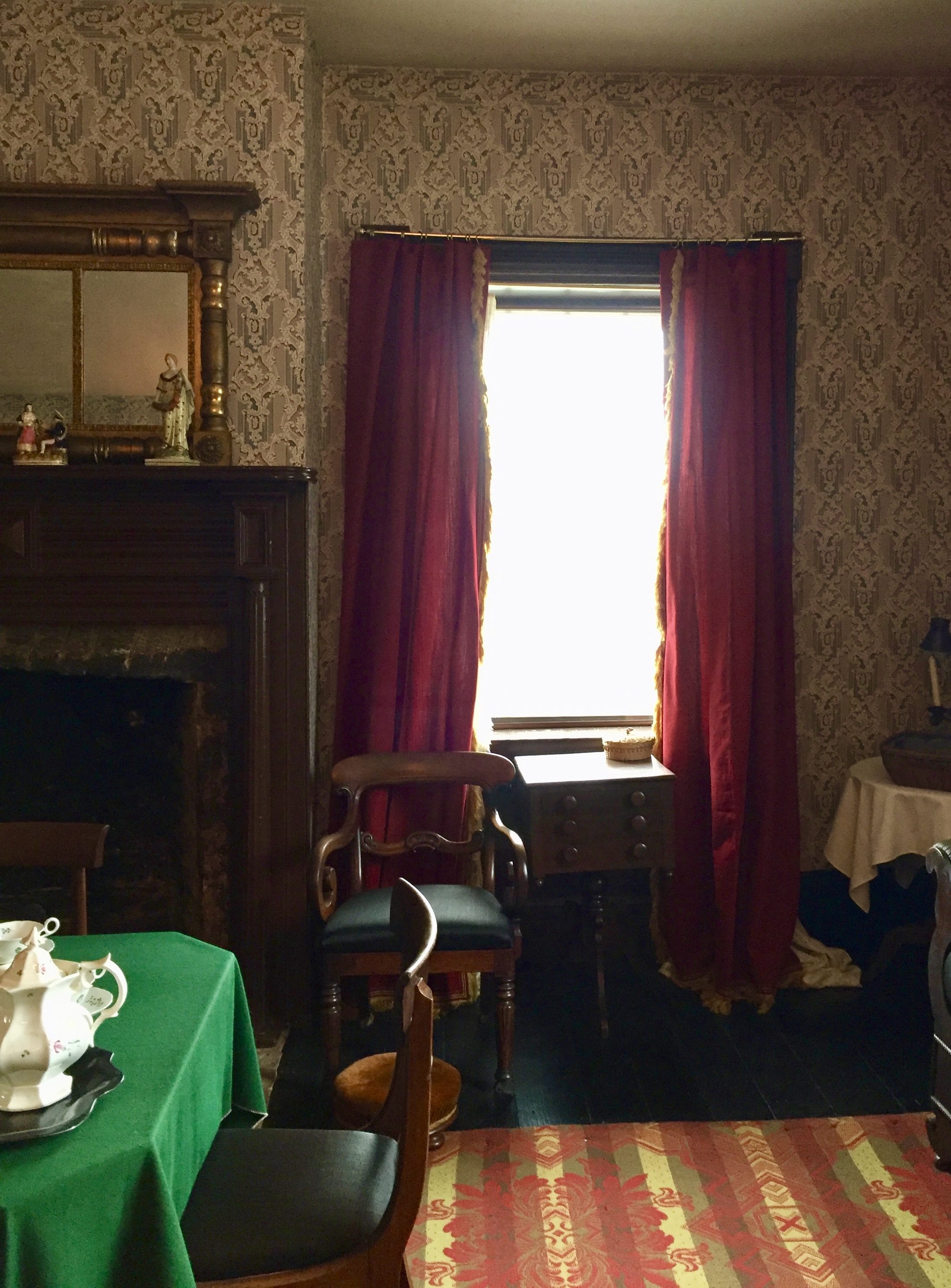 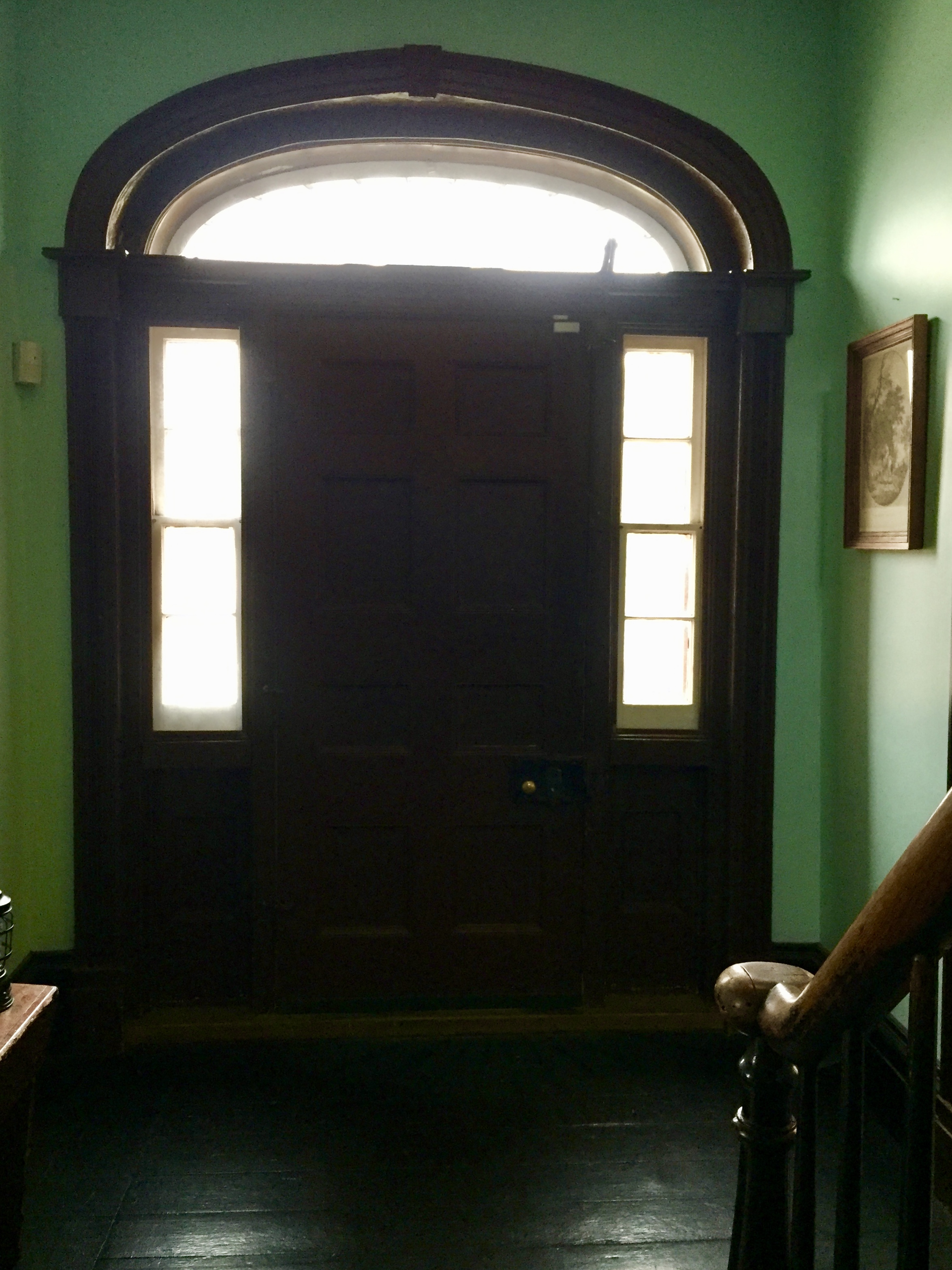 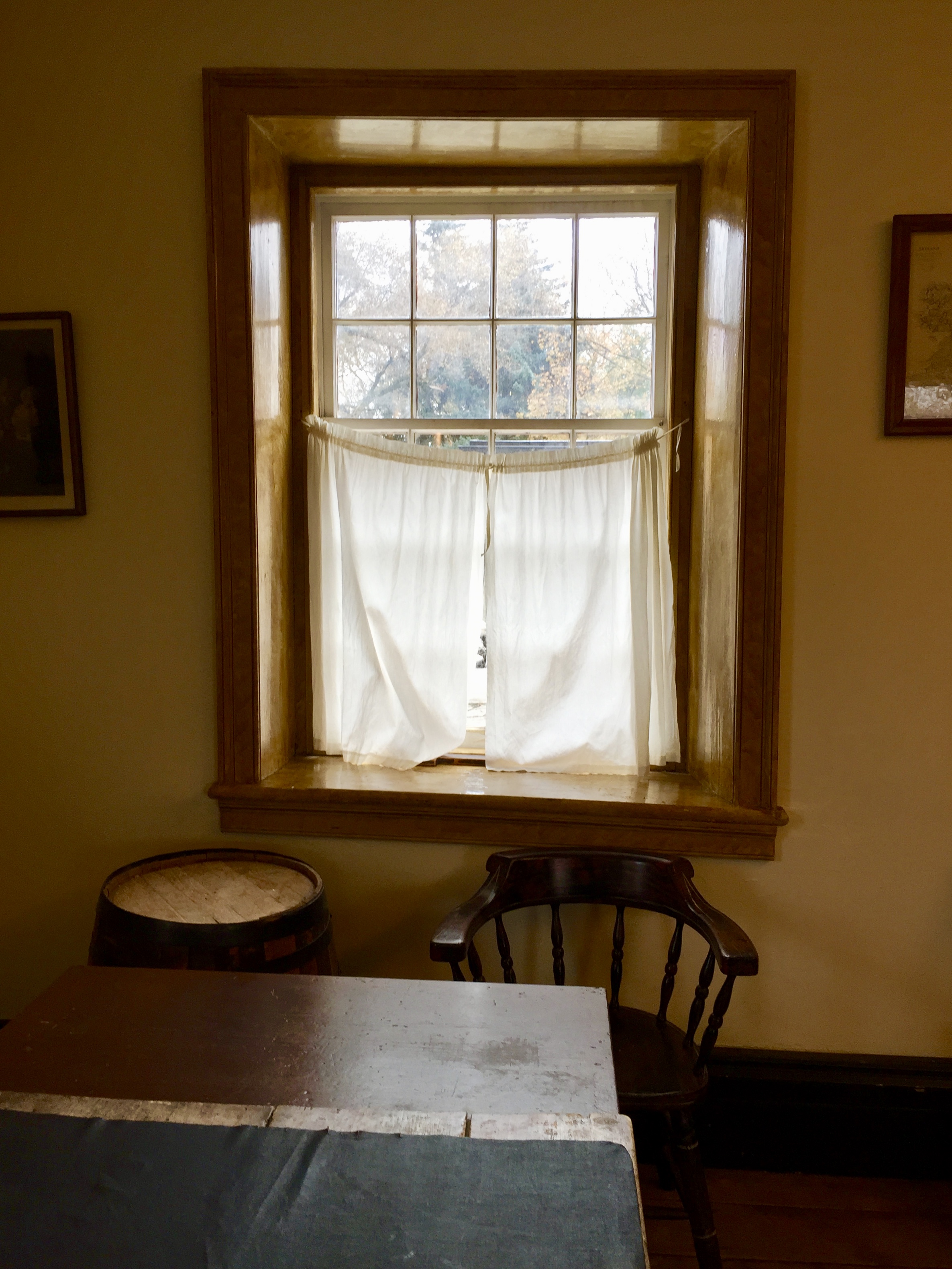 …thanks to Ludwig for hosting Monday Window 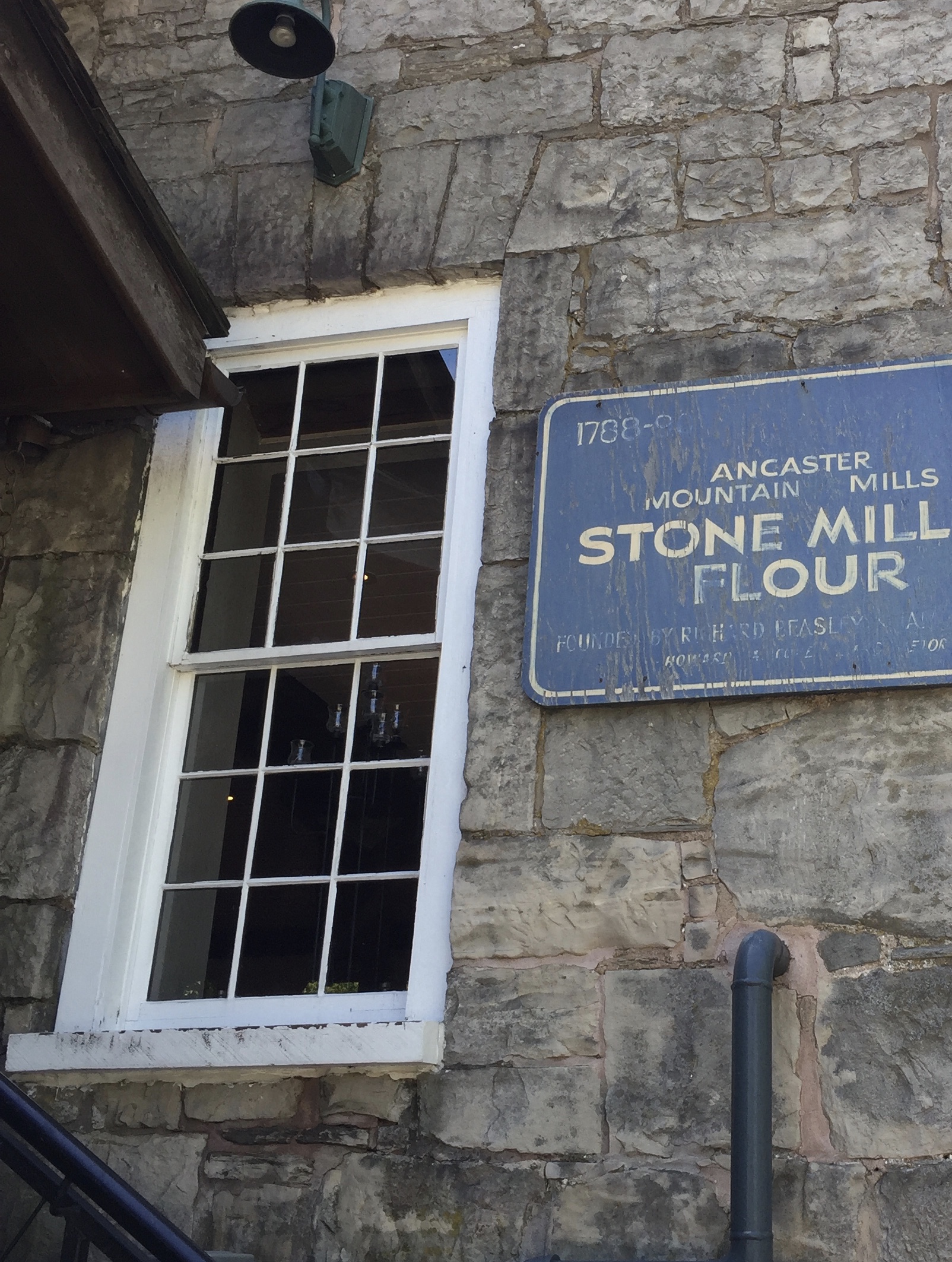 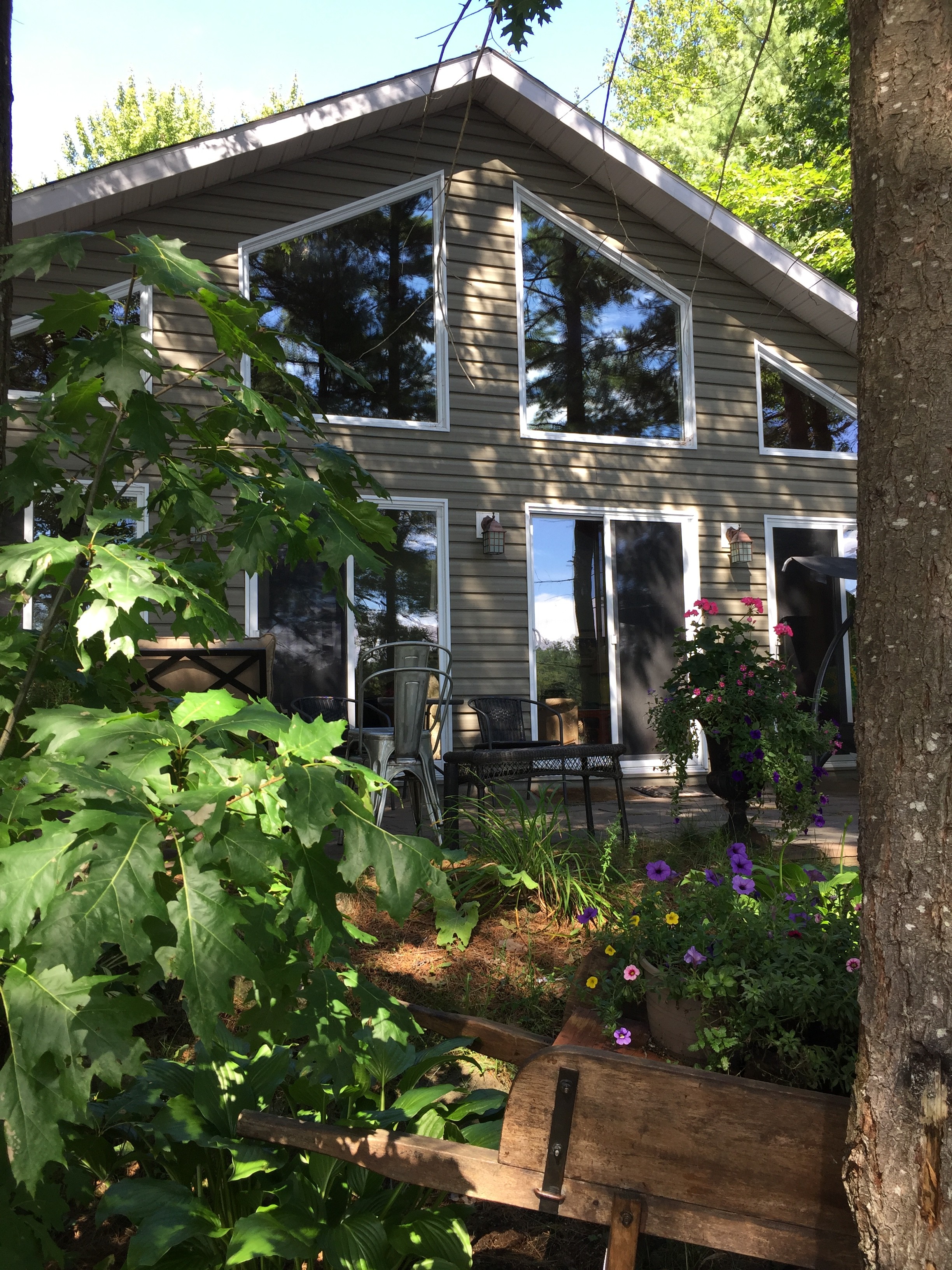 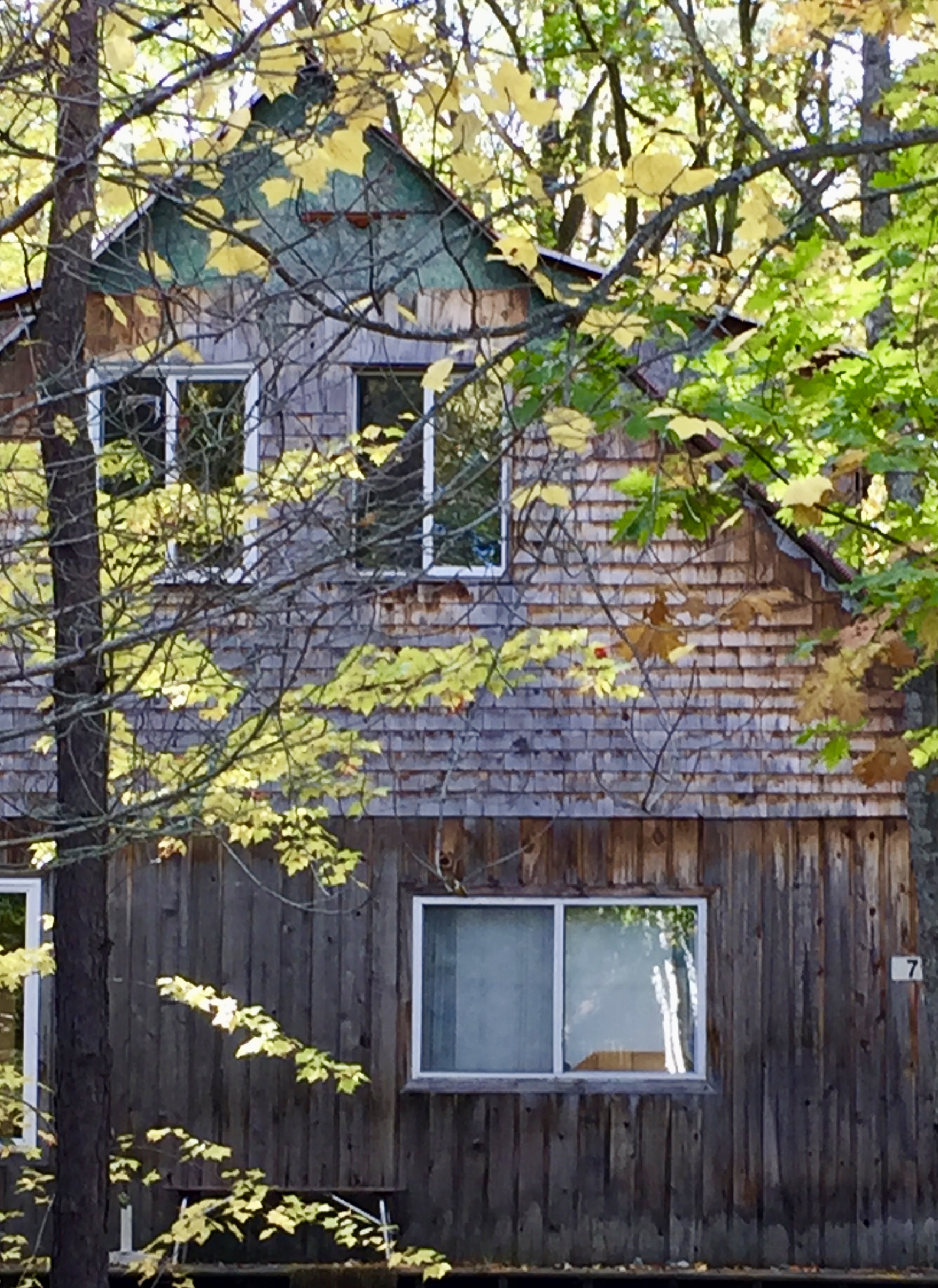 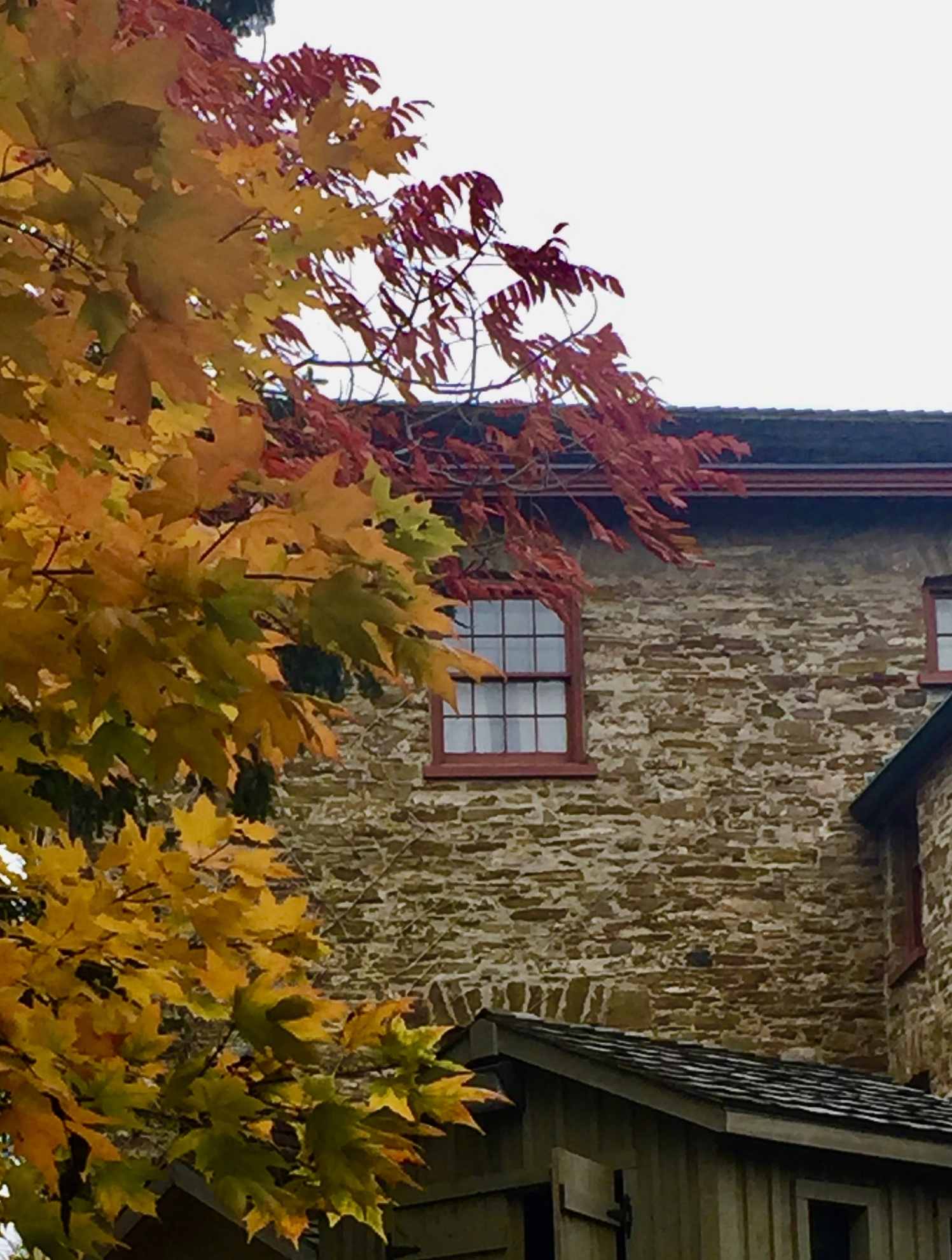