Now that the days are getting shorter my daughter and I knew that we didn’t have a lot of time to walk on the beach before darkness set in. After sitting in the car for over three hours we needed to stretch our legs. We fuelled up on some tea and homemade apple cake and then headed down to the beach. We were pleasantly surprised to find the the water level had gone down somewhat since our last visit so walking on the beach was considerably easier than it was two weeks ago. 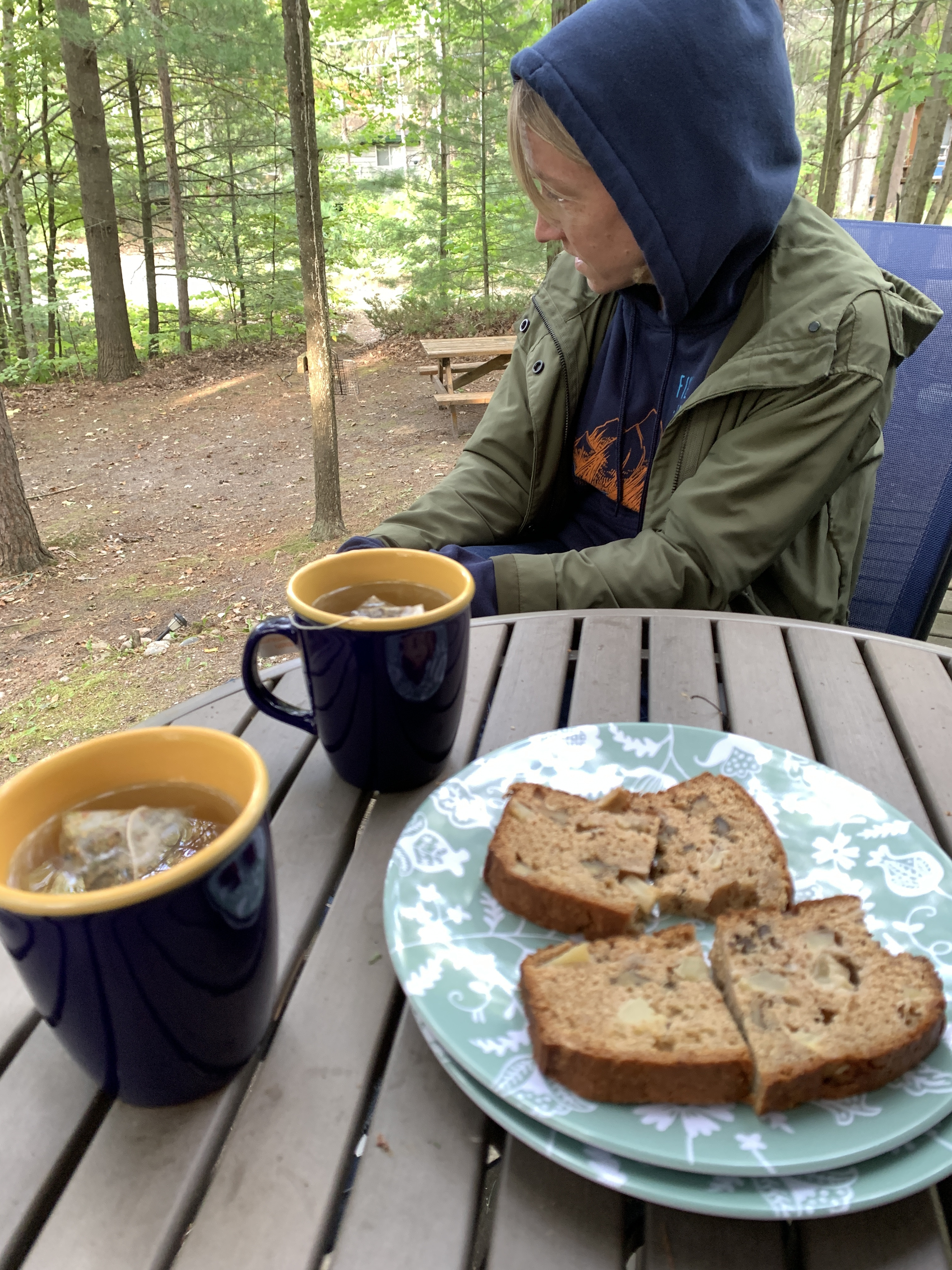 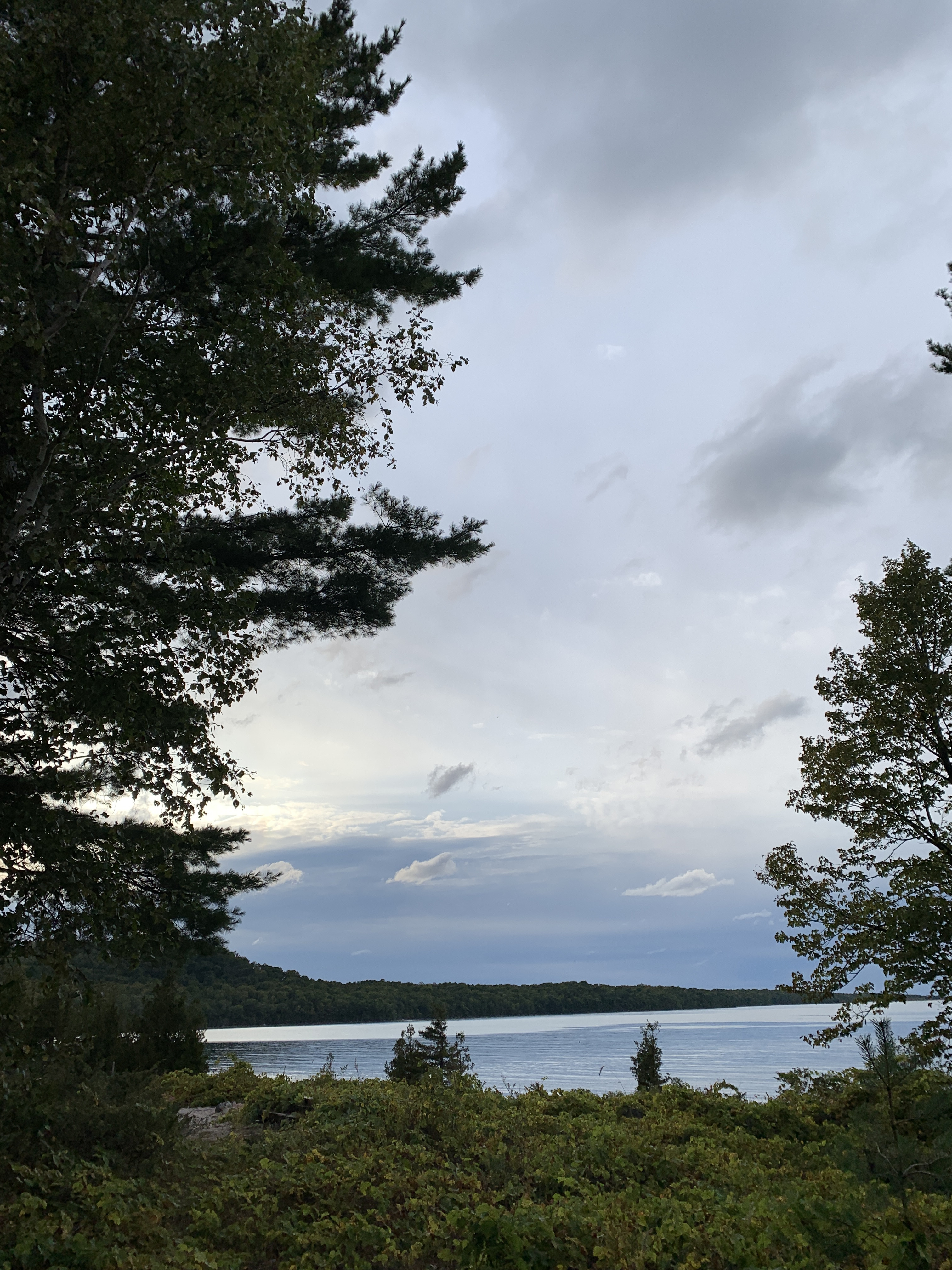 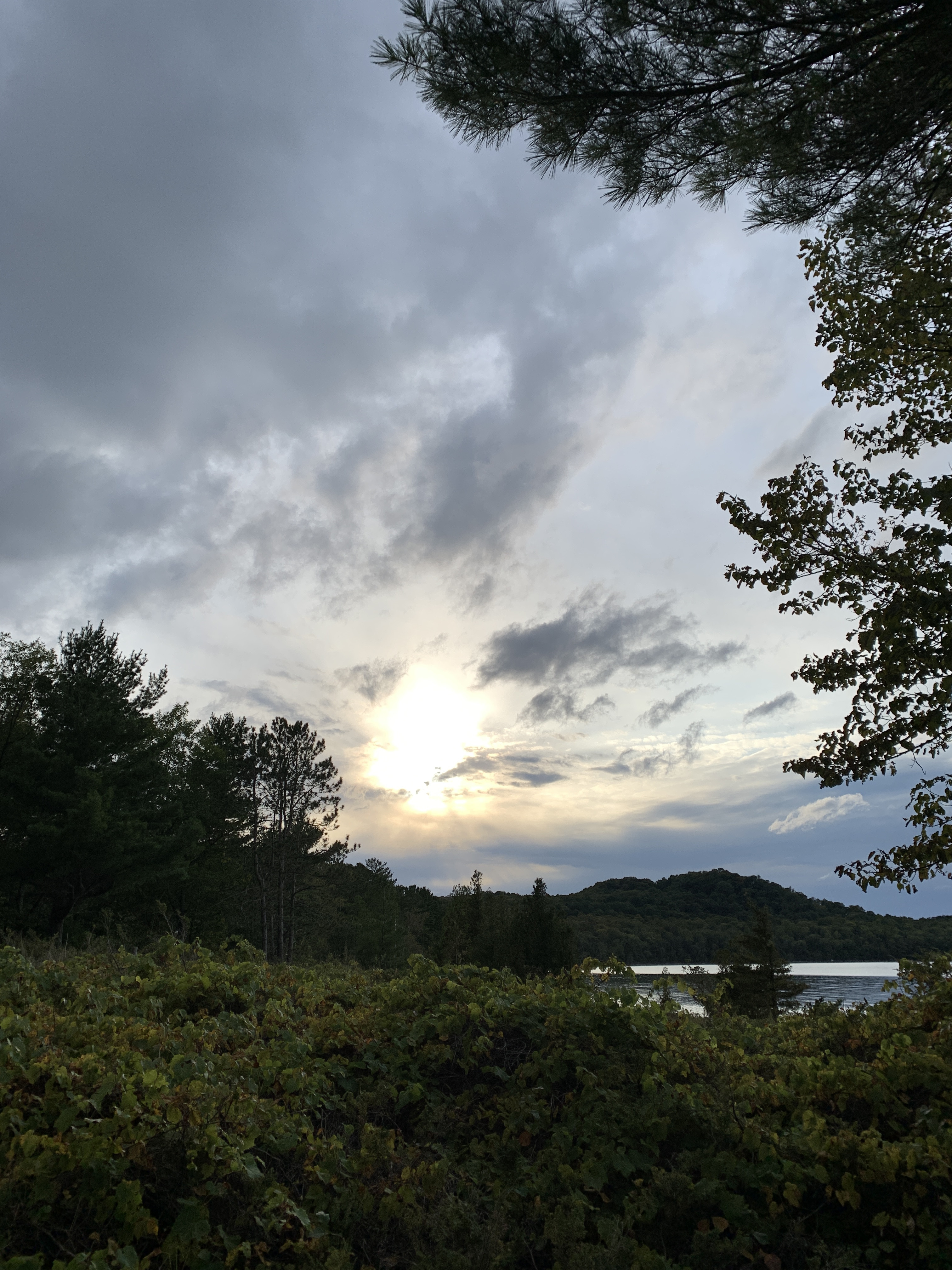 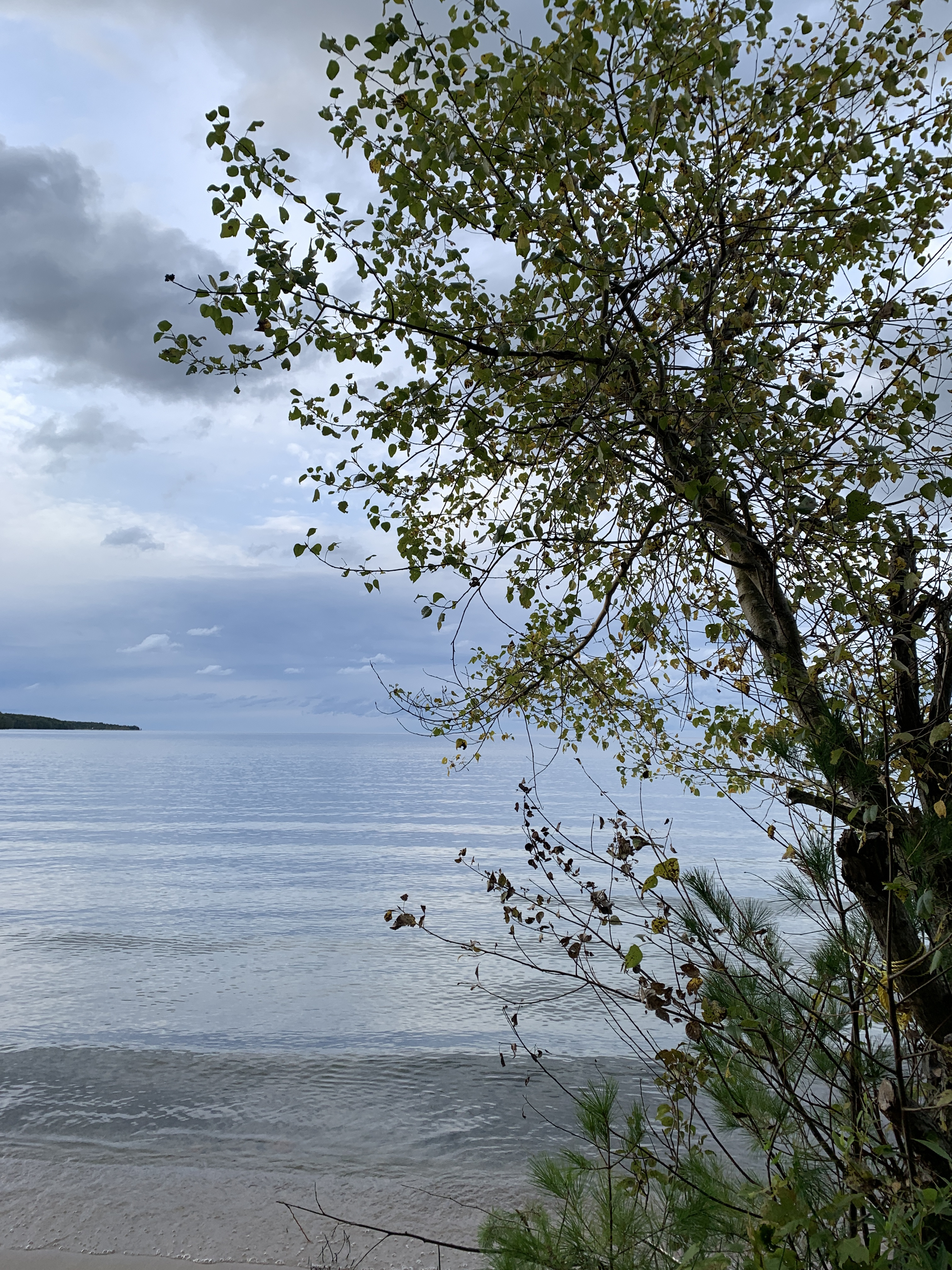 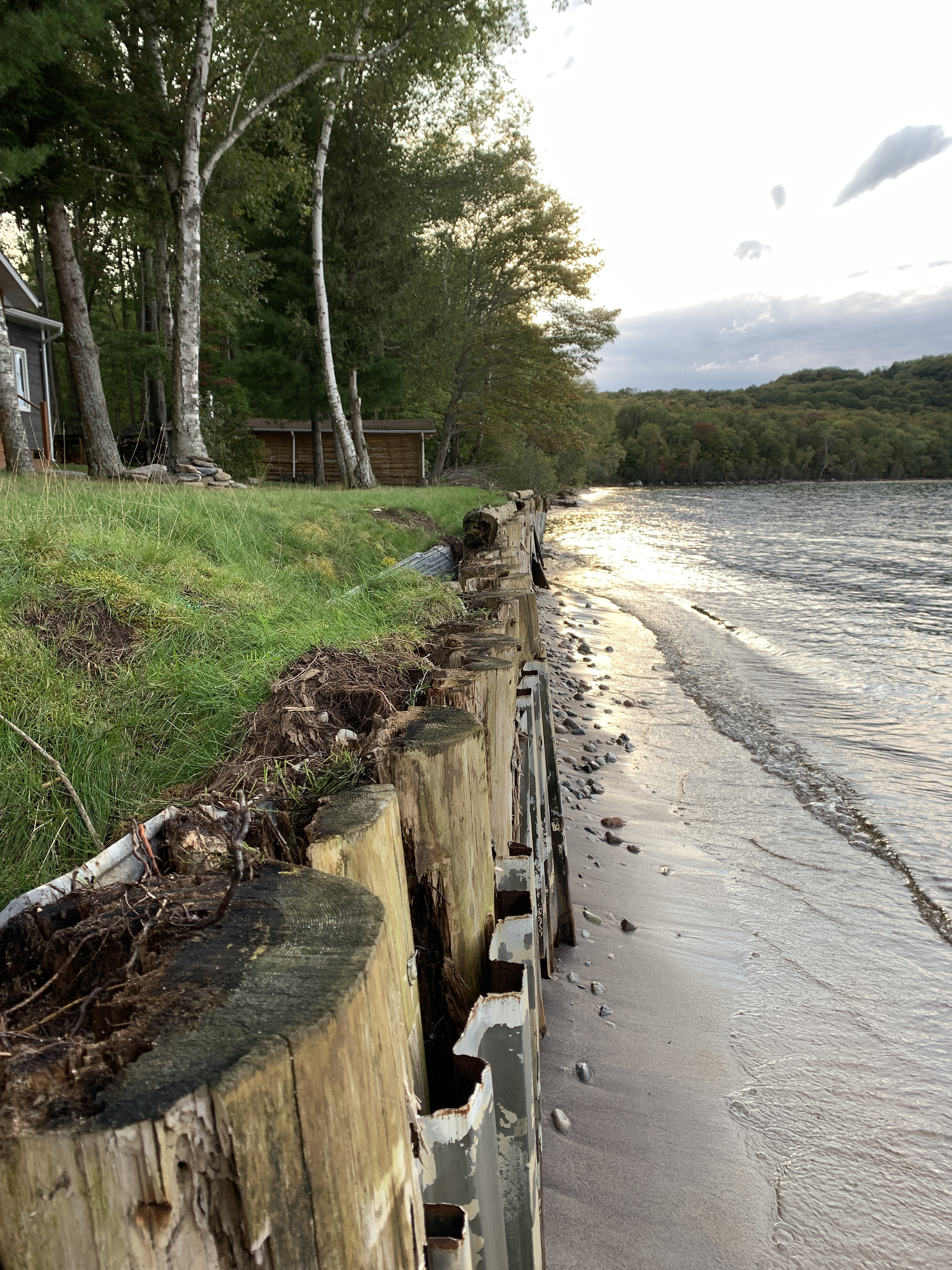 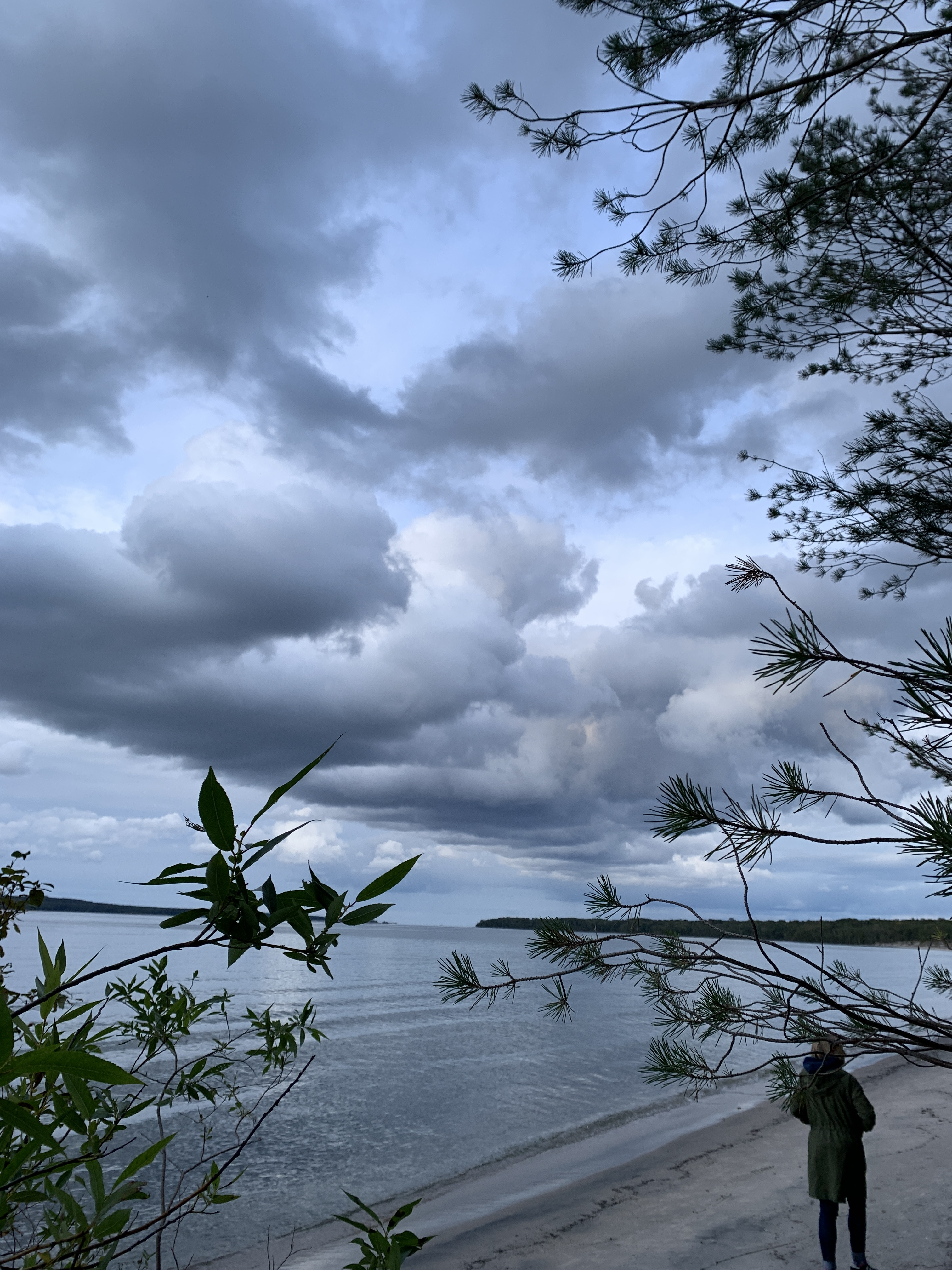 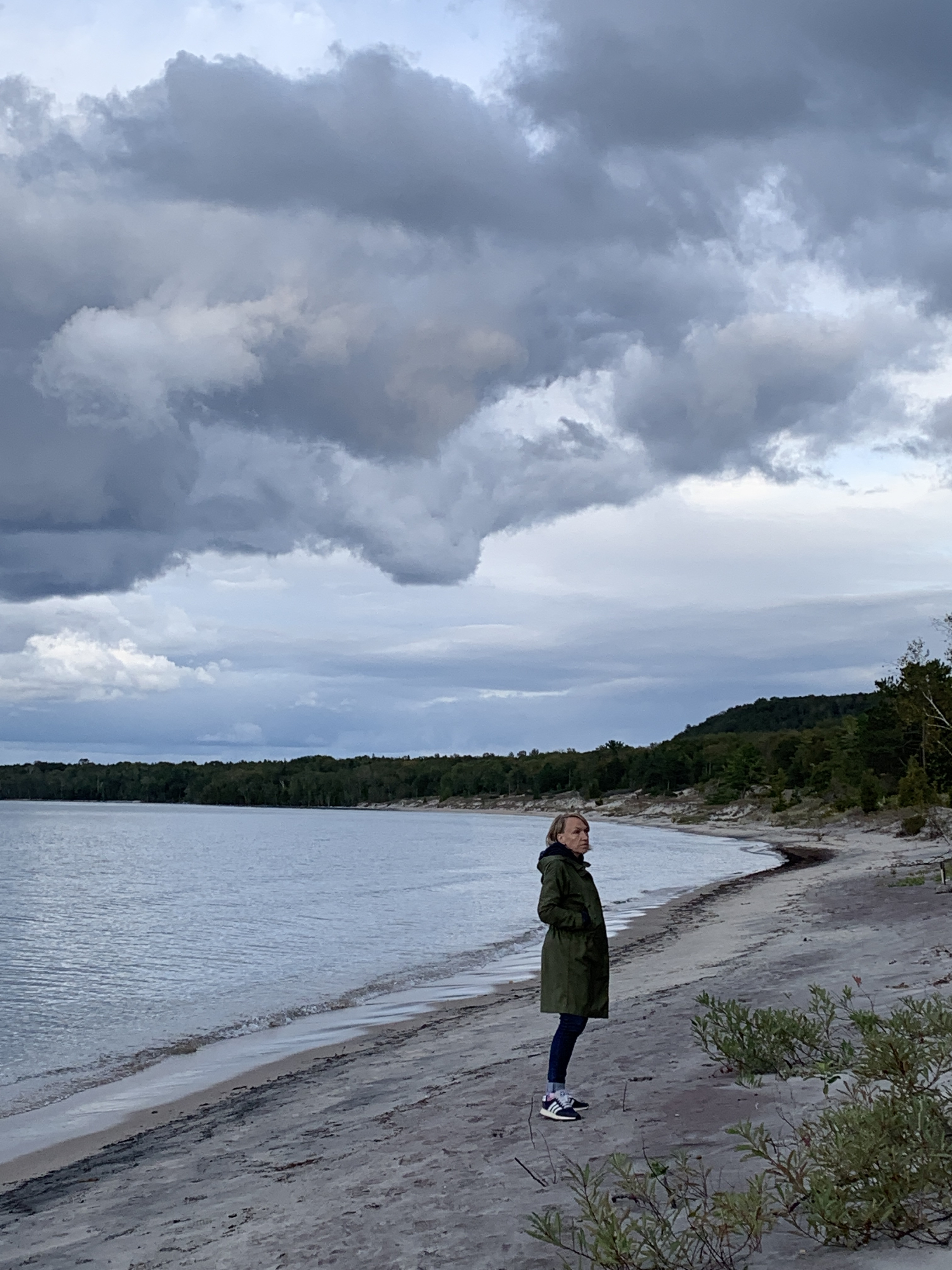 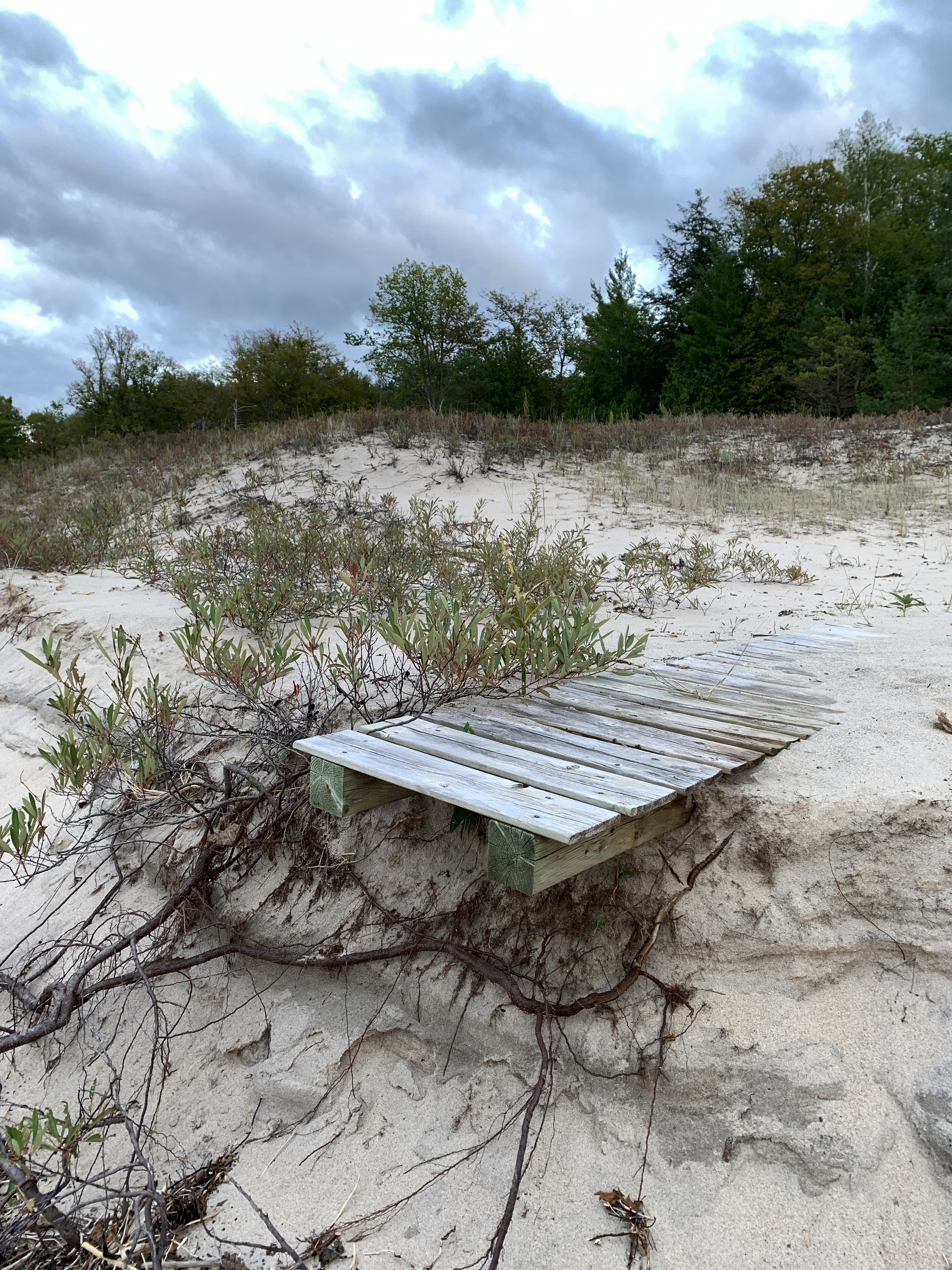 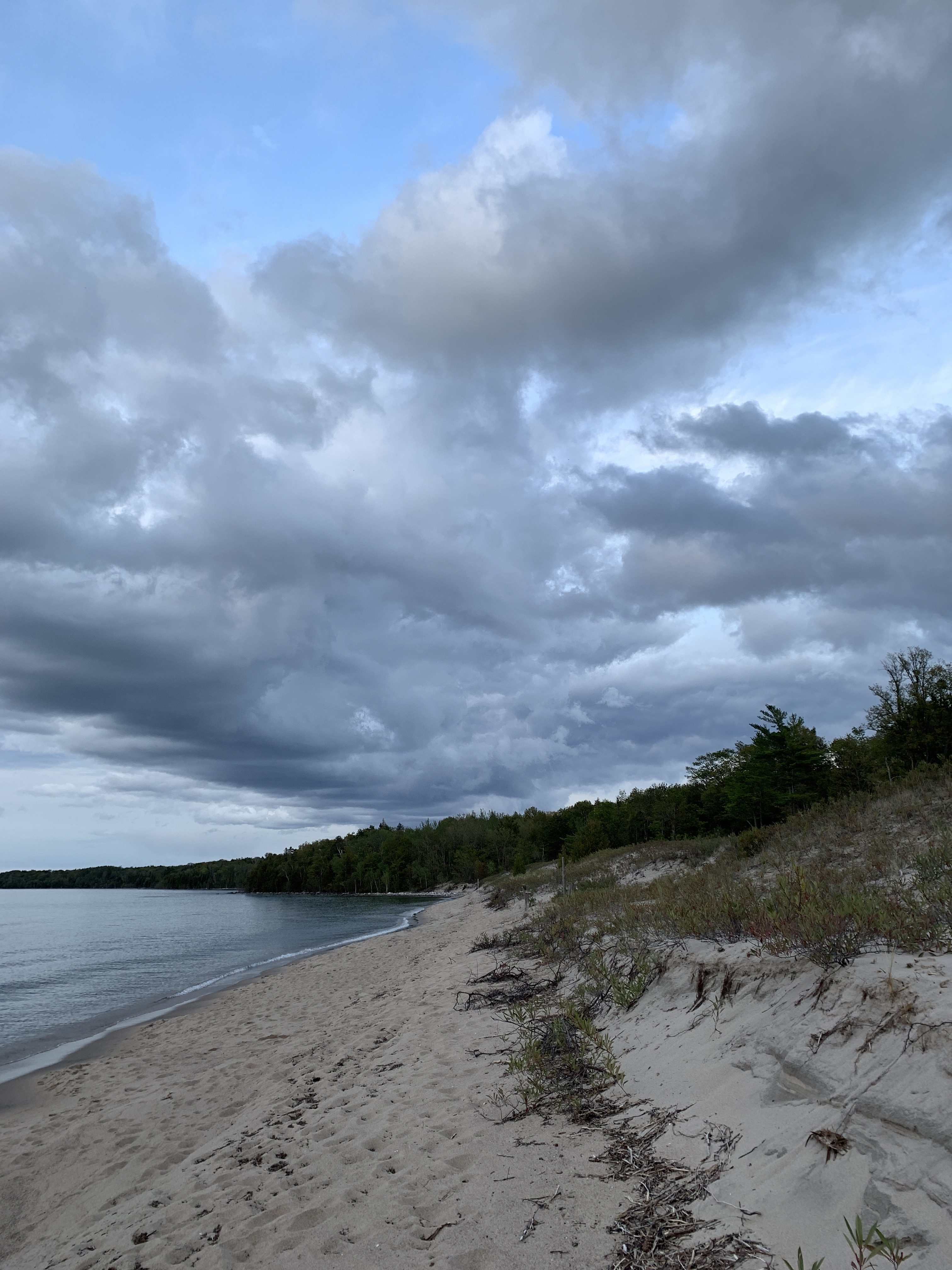 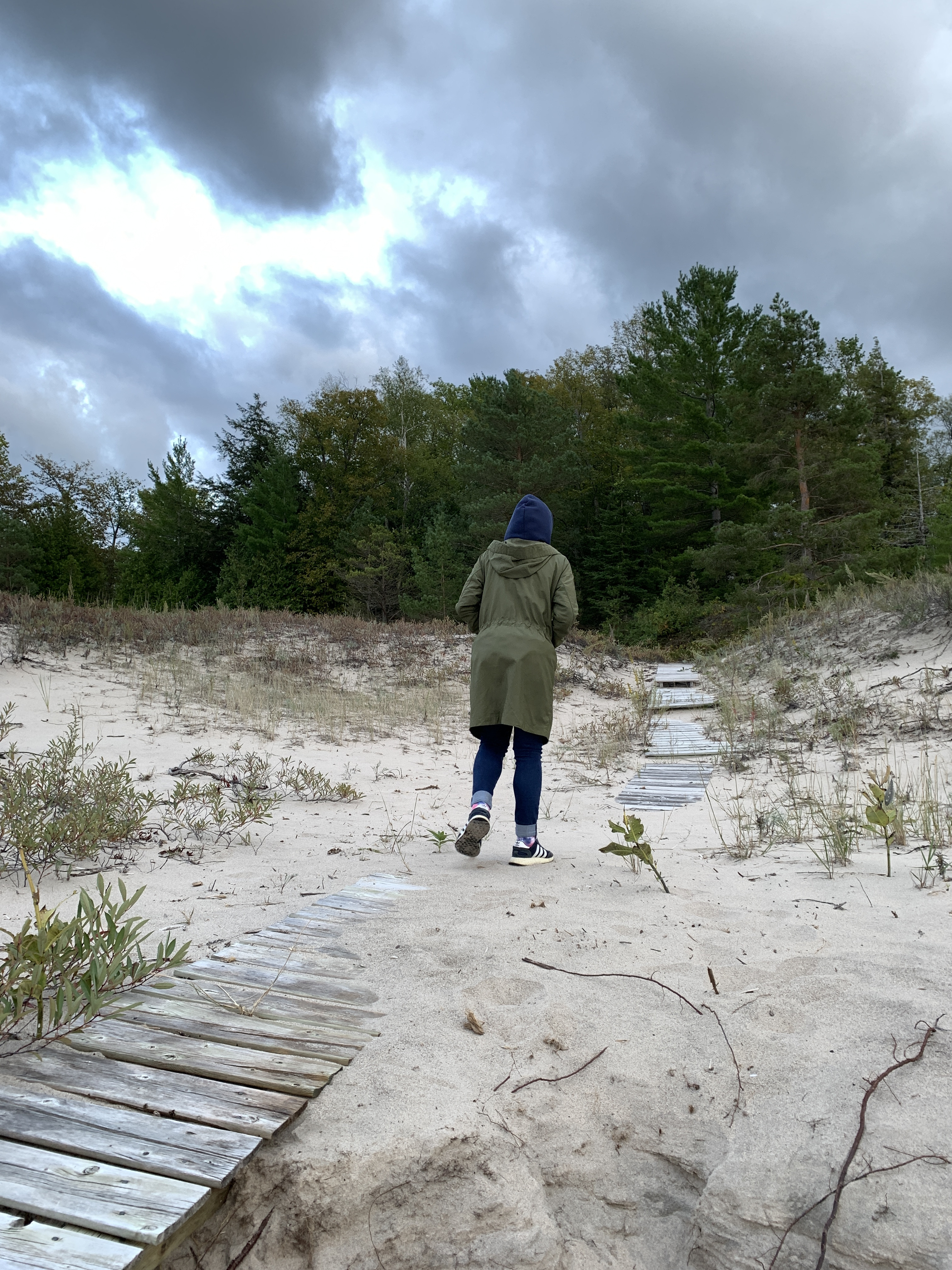 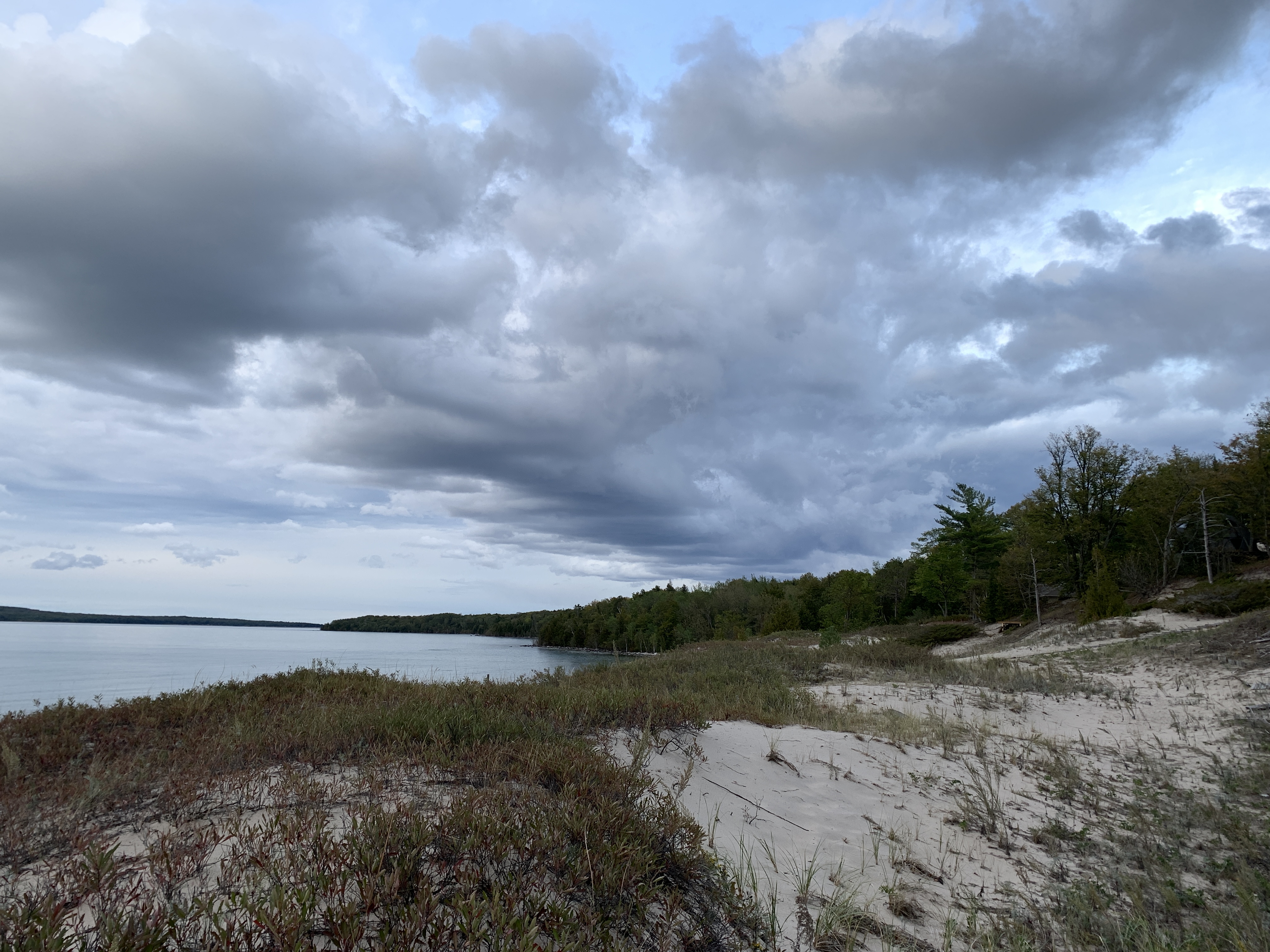 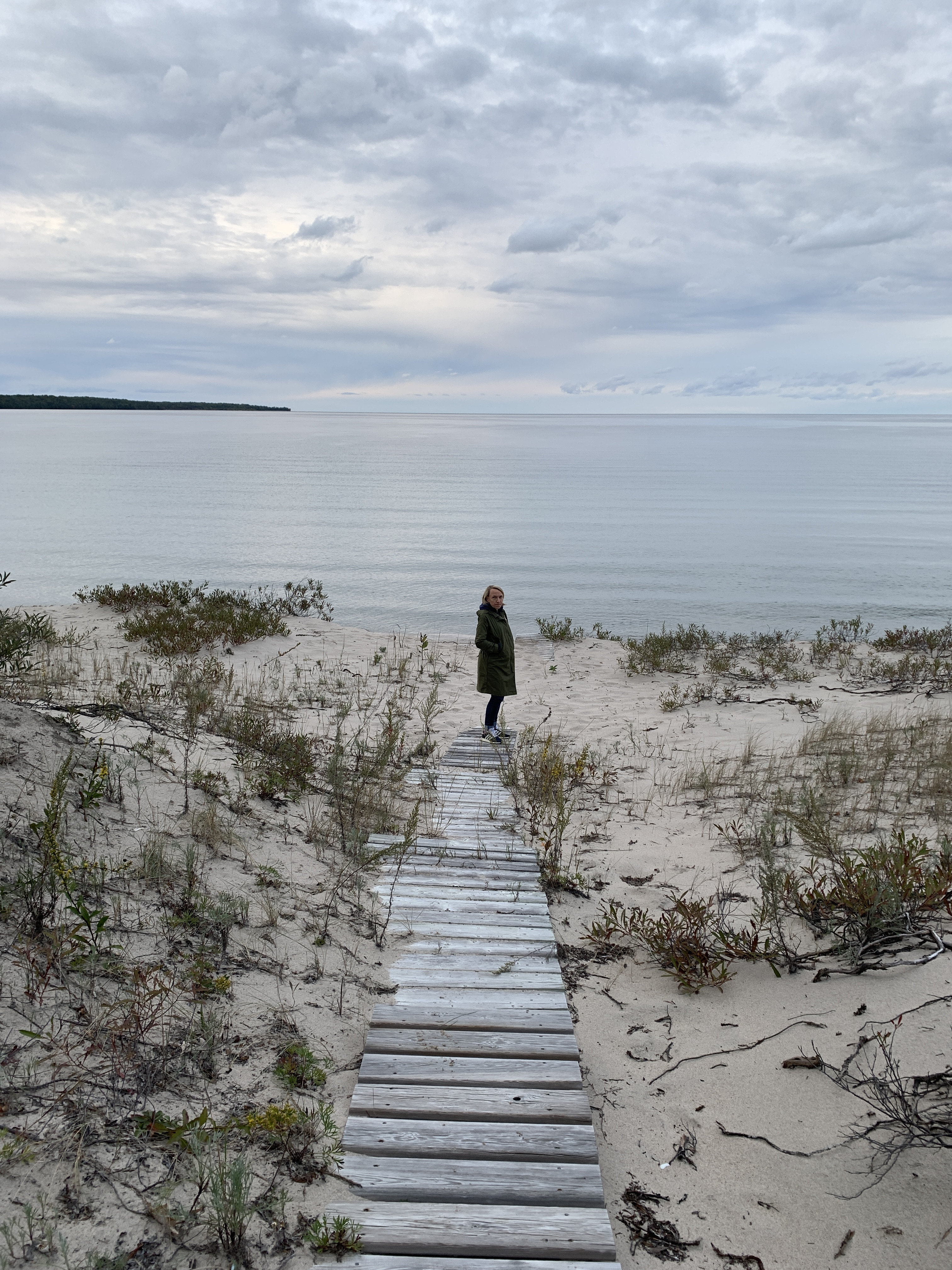 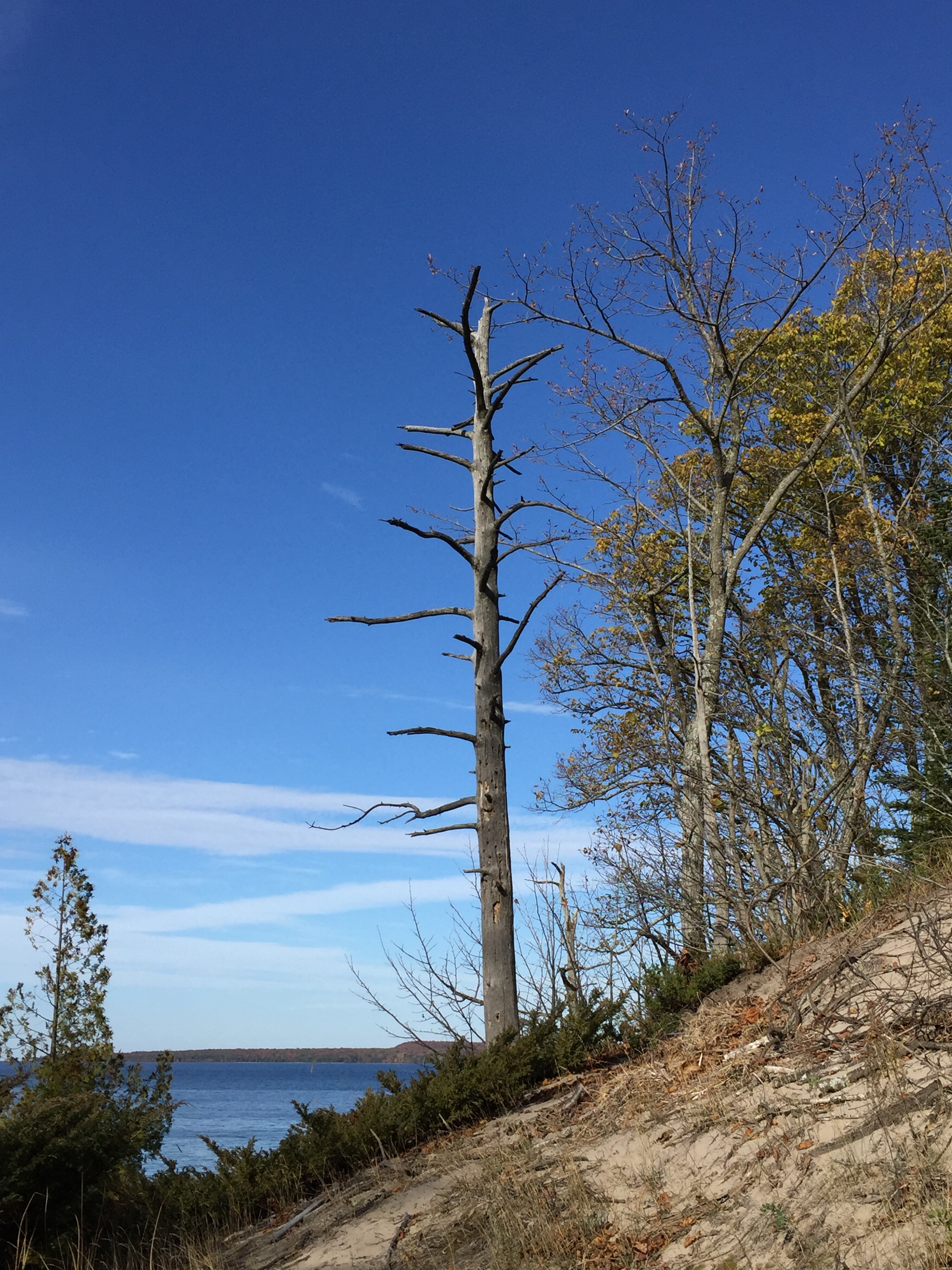 …thanks to Cee for hosting the Which Way Photo Challenge Pathways up the Dunes Can You Direct Me Out of Here? ….thanks Cee for this week’s black and white theme of ground

I’ve been coming to this island since 1988. I’ve only ever experienced a long,wide and sandy beach. Apparently the year before I arrived the water levels were at an all time high and many cottagers, especially those on the waterfront were afraid of being flooded out. One cottager at the west end of the beach built a wall to keep the water back and it worked.

Like I said I’ve never lived through a summer where the water was lapping up against green areas and covered trees. My first summer here the beach had returned to normal and every summer after the water levels went down and the beach grew larger. Some of us were concerned that the water levels had gotten too low. There was talk of water from the Great Lakes being drained into the U.S.. But the beach was grand and people compared it to being in the Caribbean.

All that changed this year. Our long cold winter and late spring saw the ice on the bay melt at a much slower rate and therefore the normal evaporation of the surface water didn’t take place and consequently the water levels rose and the beach disappeared. It hasn’t risen as high as the summer of 1987 but many parts of the beach have lost sandy areas because of the marram grass that was planted years ago to protect the dunes. The grass is indigenous to Ontario but not this island. The roots have held so well that they’ve created mini cliffs along the water’s edge on some parts of the eastern shore.

When man steps in to protect one aspect of nature to keep a natural change from occurring, i.e., the erosion of the dunes, he creates a new problem. The newly planted grasses have kept the dunes from shifting but they are now green grassy knolls and the beach is overgrown with weeds, grasses and trees.

When going for my walks along the beach I now have to walk in the water or I find myself walking on a 45 degree angle and stepping over masses of roots that have been exposed when the waves push the water up the shore line. After my first stroll along the sloping beach my hips ached from having one leg higher than the other when walking along the 3km stretch of beach.

Since that first day I’ve walked in the water so that I can still get my walk in. The good news is that since Friday (it’s now Tuesday as I write this) I’ve managed 10,000 to 12,000 steps a day.

Next year the beach may return or the water levels could rise again. Nature follows its own path and there’s not much we can do about it except enjoy what we have and hope for the best.

For more information about the problems of planting marram grass check out Marram Grass: A Hazard to our Beaches