….a sore shin but I saved my phone

On Monday, my daughter, Andrea and I drove up to Christian Island to close the cottage for the winter. I didn’t hold up much hope for good weather because the forecast called for rain. As we drove up in the afternoon we drove through some pretty heavy rainfall but the closer we got to the island the rain stopped and the sun came out. It ended up being a beautiful day.

Before starting to empty the shelves and put away the bedding we decided to take one last walk on the beach. There were all of six people on the entire beach and one brave soul in the water.

The east end of the beach is all rocks and boulders. I was wearing flip flops and just as my daughter said it would probably be best to walk in bare feet I slipped, lost my balance and went down on my side. I landed on the shin that I had hurt earlier in the summer when I slipped on our wet deck and slammed my leg unto the edge of the stairs. It took weeks for that to heal. I was holding my phone at the time and all I could think of was not to let it go or let it hit the rocks. I saved the phone but not before bruising my shin, my left arm and my ego.

The worst part was trying to get up again because the beach isn’t flat and my legs were higher than the rest of my body. I was able to turn over but I was afraid of putting any weight on the shin. After a few embarrassing moments I figured out how to navigate my legs without too much discomfort and pushed myself back up.

While I was down I decided I might as well take a photo of the beach from this low angle because I would never get down that low again. The first shot is the spot where I slipped and the second one was taken when I was down.

After our walk we made dinner and decided to do most of the heavy lifting the next morning. It was cooler in the evening but when we went to bed we actually found it very warm and kicked off the extra blankets that we thought we might need.

The next morning we made coffee and oatmeal before we started to work. After a solid 4 hours of work we finally loaded the car, locked the doors and screwed a sheet of plywood over the door closest to the driveway. We brought the garbage and recycling to the bin at the top of our lane and drove into the village to catch the 1:00 ferry.

On the drive home we decided to treat ourselves to fish and chips from Perkey’s Trailer in Elmvale. Delicious!

Theoretically, summer will return to the polar-vortex-battered Northern Hemisphere. What are you looking forward to doing this summer?

Mornings at the cottage

sitting on the deck with a good book

and a cup of coffee

Long walks on the beach

soaking up the sun

running through the waves

Puttering in the garden

Starting up the barbeque

sharing food with family and friends

warm evenings with a glass of wine

Painting in the great outdoors

Listening to the CBC

Car trips to the country 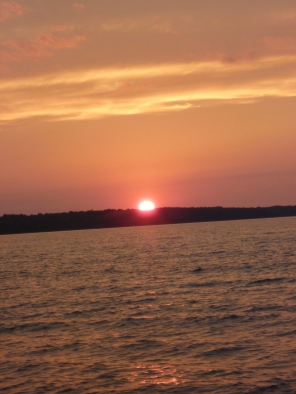 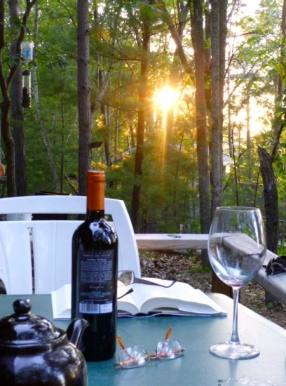 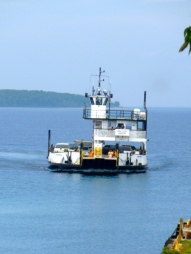 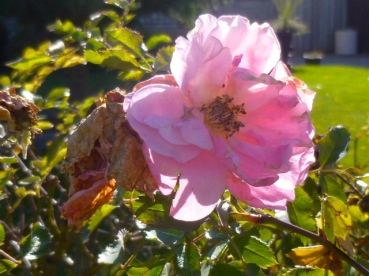 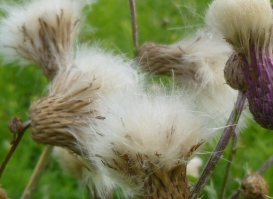 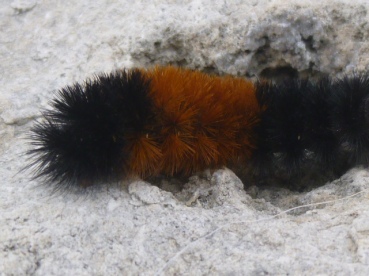 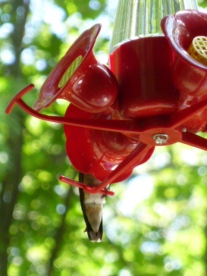 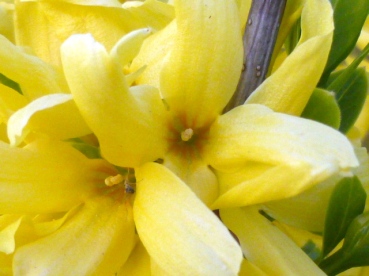 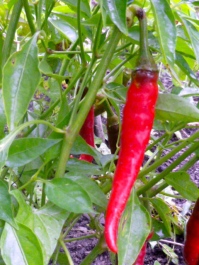 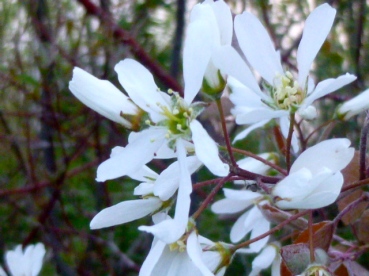