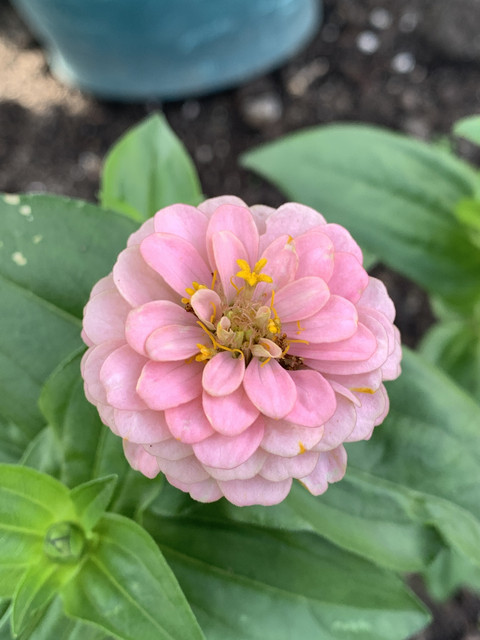 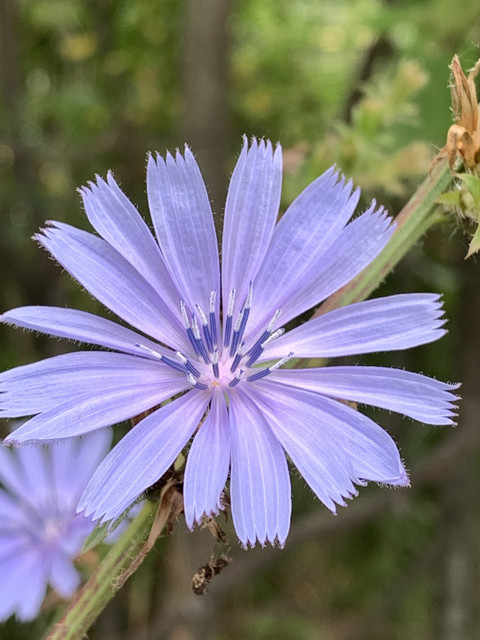 ….finds outside the art gallery

The McMichael Canadian Art Collection Gallery is situated in the middle of a wooded paradise. It is surrounded by trees, plants and nature trails. The perfect place for nature close-ups. 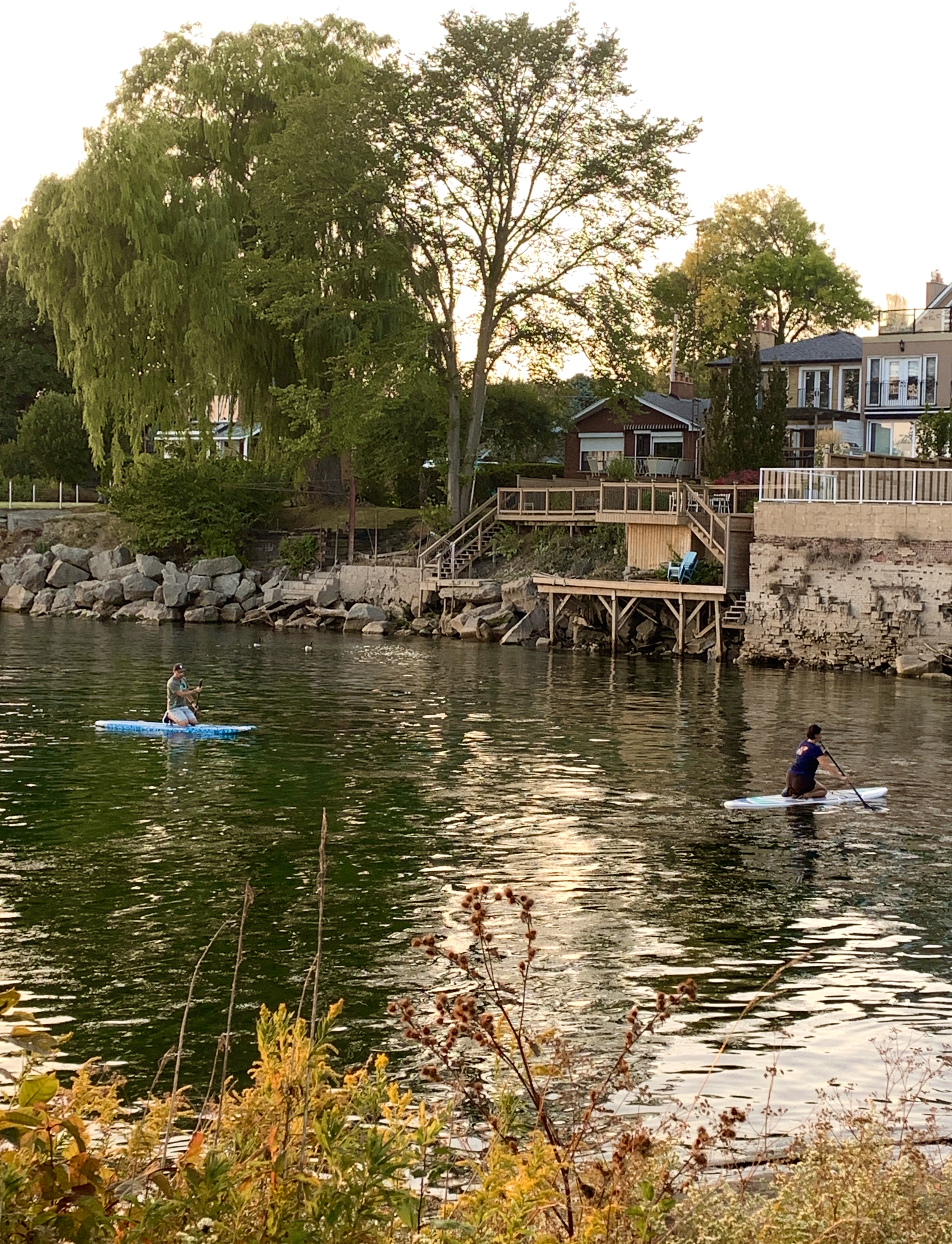 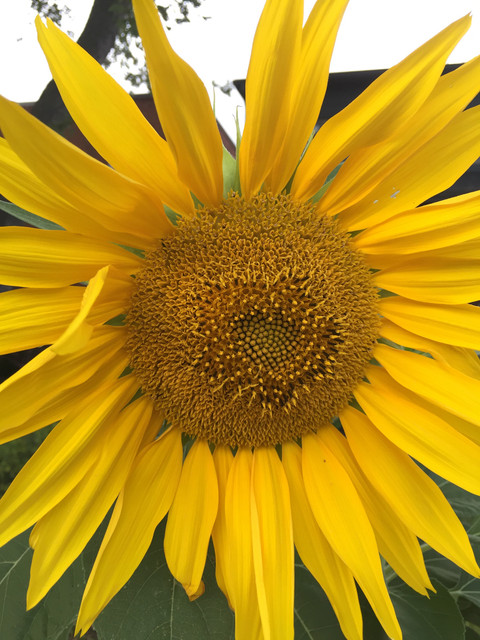 …thanks to Kammie for hosting the Odd Ball Photo Challenge ….thanks to Jolene for hosting Thursday Doors this week

After dropping my father off at Union Station this morning I went outside the train station to snap a few shots. The doors are from Union Station and the Royal York Hotel which is right across the street (first place where my Dad took a job when he first arrived in Canada in 1954). My dad loves to tell the story of how he got off the train at Union Station and asked someone where he could get a job as a waiter. It was his first day in Canada. They pointed across the street and told him that the Royal York Hotel was the largest hotel in Toronto. He walked over, introduced himself and they hired him on the spot. ….too early for the last rose of summer