…experimenting with flash and natural lighting….can you tell which is which

Sunset over the marina in Col. Sam Smith Park 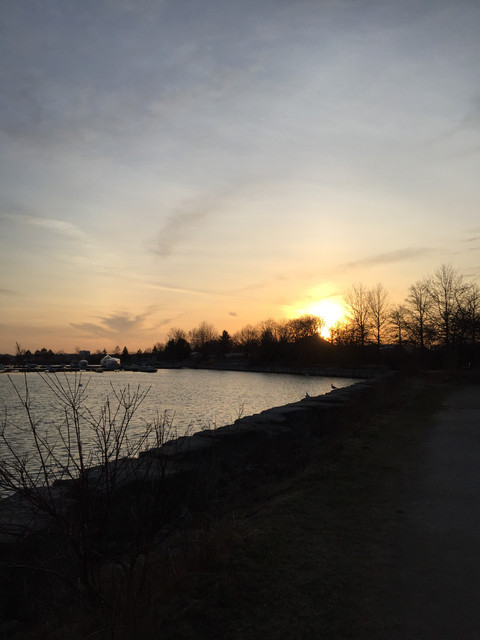 The full moon from last week. 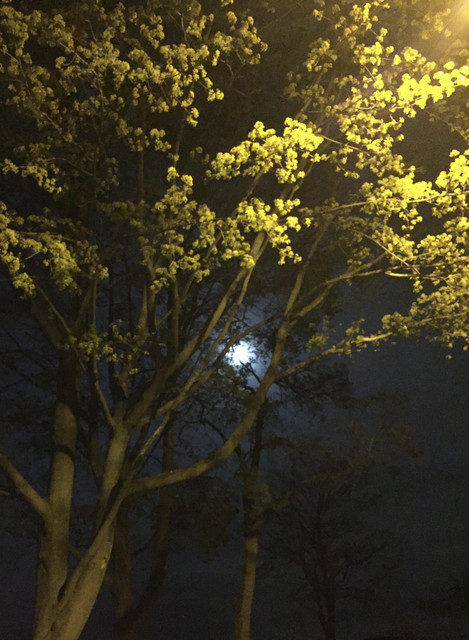 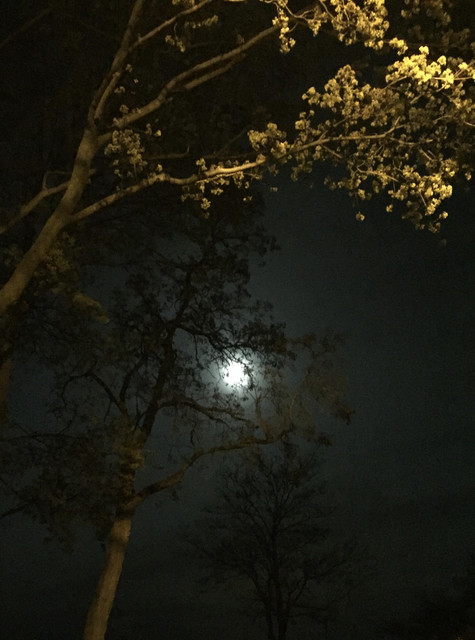 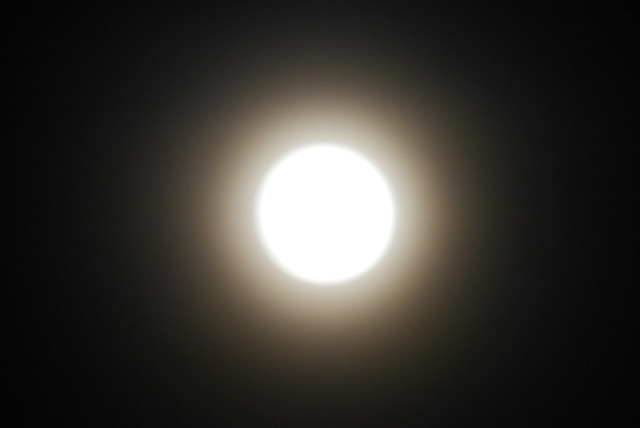 …as always thanks to Becca Givens for hosting Sunday Trees 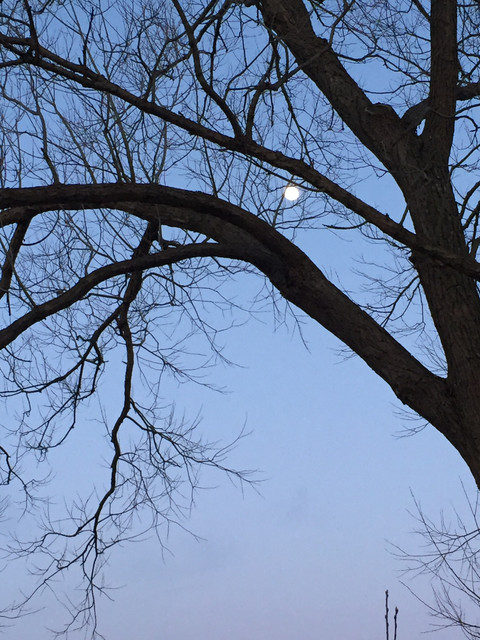 ….on my way back from the cottage Saturday evening I had to stop and shoot a few pictures of the full moon

Stopping on the shoulder of the highway to take photos is not something that I’m in the habit of doing but the full moon on Saturday had me mesmerized and I wanted to capture it on my camera. I’m still experimenting with my lenses and I’m sure that there are better settings on my camera for that perfect shot but I wasn’t prepared to start fiddling with my settings at the edge of the highway. 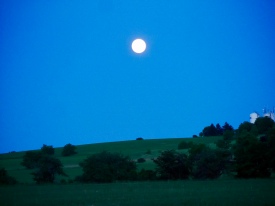 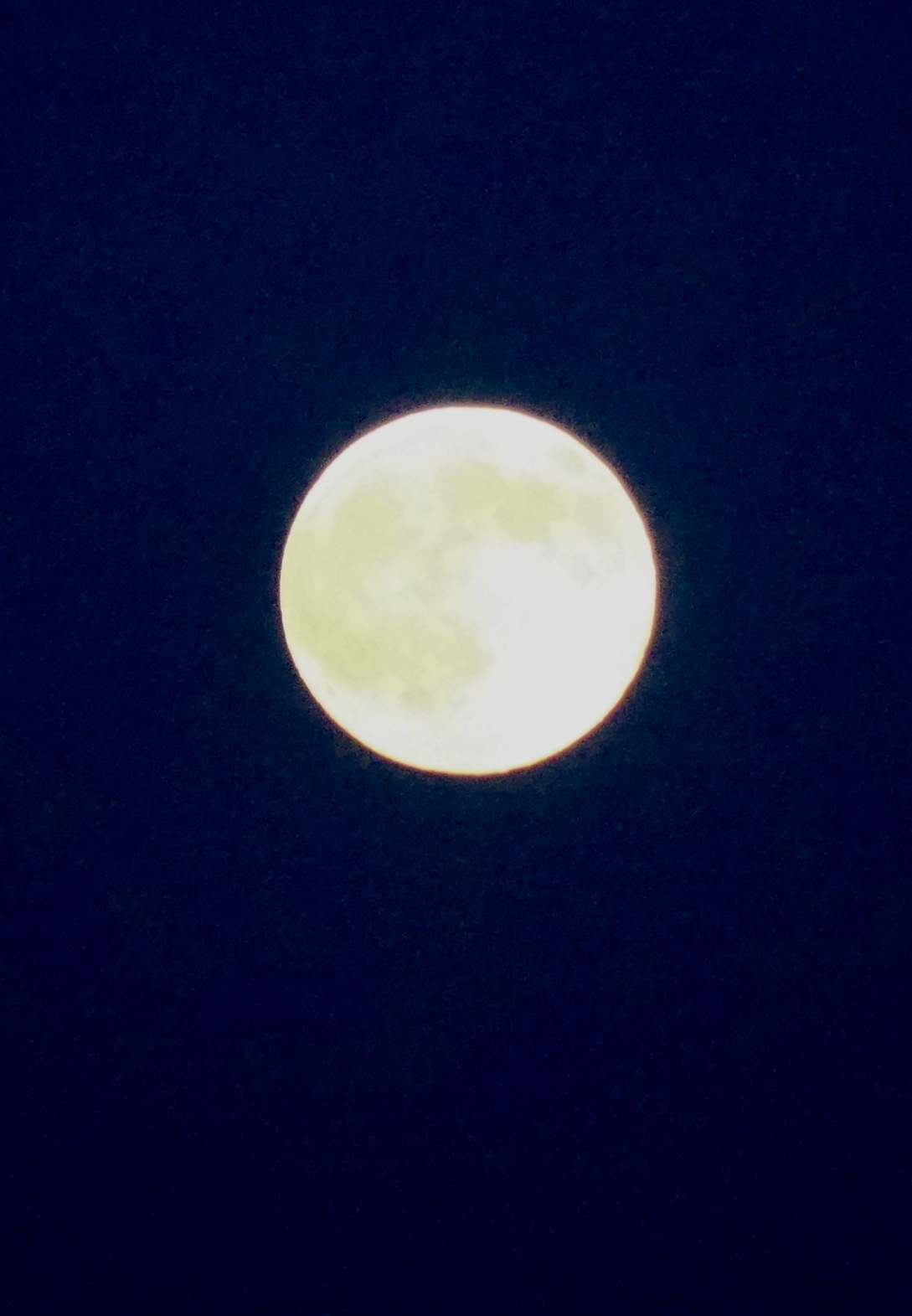 ….actually the moon was to the right of the city tonight

When I was out earlier this evening the moon was a beautiful golden ball sitting just above the horizon line with a wispy cloud crossing in front of it. I didn’t have my camera with me and when I returned home dinner was on the table. A half hour later the moon was much higher in the sky and the colour had changed from amber yellow to silver. 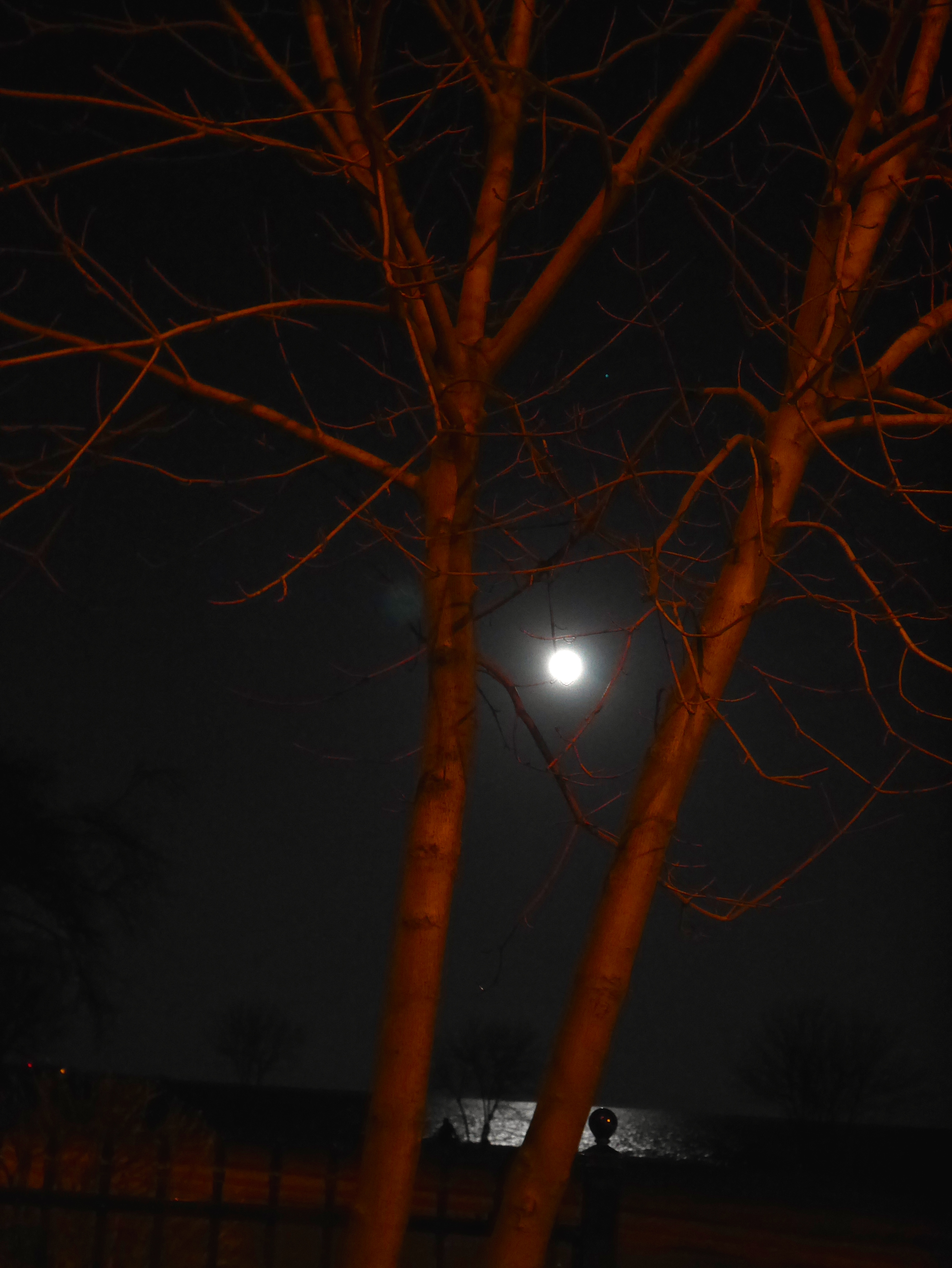 I’m sure that the full moon had a lot to do with it. The students were unusually chatty and restless. For the first time it was a struggle to get them to finish their work. Our mayor was found guilty in a conflict of interest case by the courts and stripped of his position. The teachers’ union made work to rule official and is threatening rotating one day strikes across the province. The minister of education is trying to convince the media that the government is putting students first and that the teachers are bargaining in bad faith. City council was caught in the middle of a shouting match between the mayor, with the aid of his brother and a few councillors on issues that turned out to be non-issues. A crazy week, all in all.

So if the mayor’s appeal is denied we might be looking at a by-election and the same judge that found the mayor guilty clarified today that he could run again in the by-election. He’s convinced that he would win again but I’m not so sure and the polls aren’t in his favour at the moment.

Last Friday I discovered I have mice in my library office. They’re living under the sink and have been chewing through my paint mixing containers. All week I’ve been throwing away containers that have big holes in the bottom. I haven’t seen them but there’s lots of evidence that they’re around.

I started to mark some of the art projects. I have to use my time more wisely because as of December 10th we have to leave school 1/2 hour after the students leave. This will be a challenge for me and a few other teachers who regularly stay at school till 6:00 most days. After the 10th, no more field trips, sports teams, extracurricular activities, and anything that involves collecting money and administrative paperwork. I marked about 100 projects tonight. Only 320 to go.

Art classes will continue but displaying the work could prove challenging when I have to leave the building early every night. Some of the work may have to stay up longer than it would normally. Here’s what the halls look like at the moment. 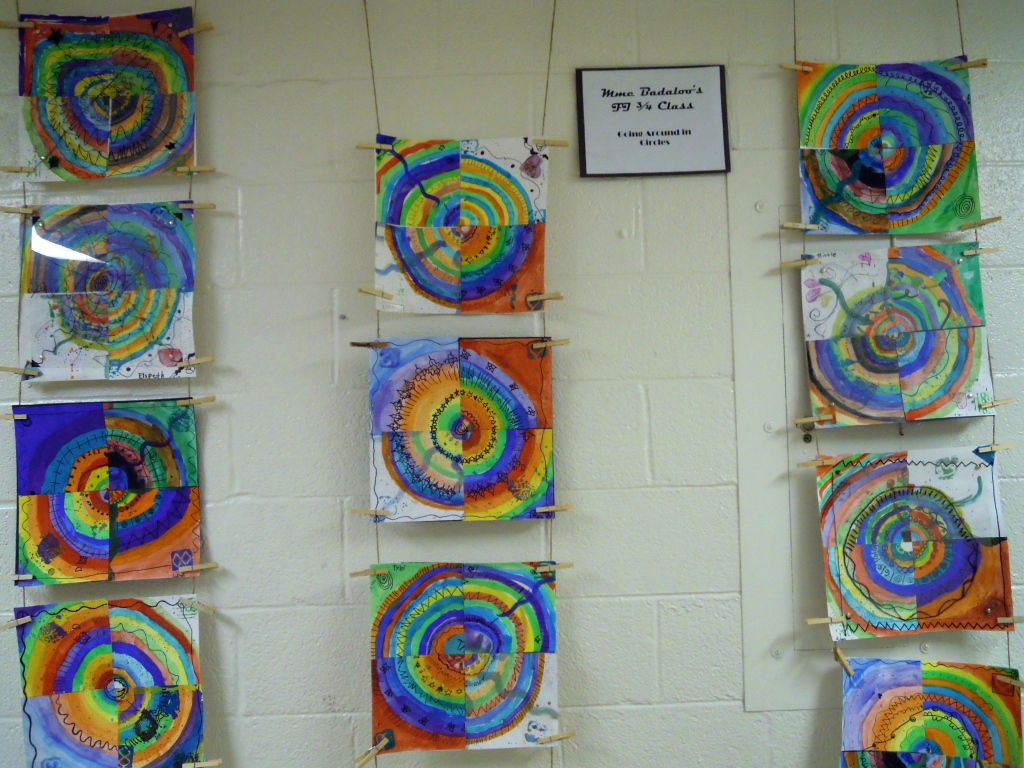 Not everything was bad. At the school council meeting this week the parents put my new art cart on the top of the priority list of things to purchase. It was ordered the next day and arrived yesterday. It only has to be assembled.

On Thursday I went to the One of a Kind Show with my daughter and her partner. They made me a great dinner. I had a free pass into the show and parking was free (that’s never happened before).

The weekend looks promising. I’ll start the day with a walk with the dog, workout at the gym and then to an art show opening in the afternoon. My friend’s 91 year old father is exhibiting his work at the Moore Gallery in downtown Toronto. He is a very accomplished artist and has had many shows in his lifetime. Just a month ago he won another award for one of his pieces at the Watercolour Society.

On Sunday we may be taking a trip to the Niagara region and do some wine touring. This is what my daughter wanted for her birthday and it looks like it should be a nice day weather wise. With Christmas just around the corner and winter on our heels we need to make this trip sooner rather than later.

We had a dusting of snow today in the afternoon. By 4:15 it was already dark, partially due to the overcast sky. Of course for the next 21 days it will continue to get darker earlier in the day. How depressing but I can’t let the stress get to me. 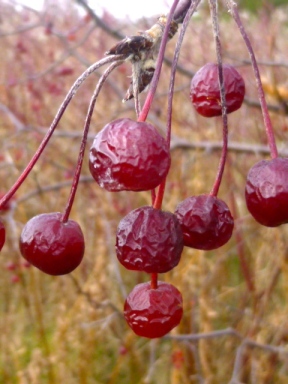 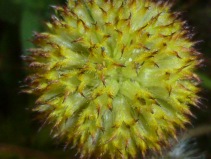 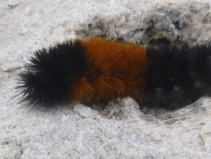 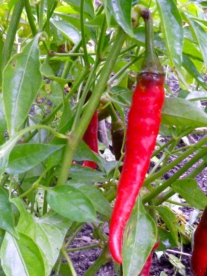 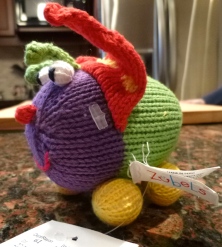