….thanks to Sue W. and GC for hosting the Weekly Prompts https://weeklyprompts.com/2022/11/05/weekly-prompts-colour-challenge-citrus-sinensis/

According to Wikipedia Citrus Sinensis is as follows: Citrus × sinensis (sometimes written Citrus sinensis), also known as the sweet oranges, is a commonly cultivated family of oranges that includes blood oranges and navel oranges.[1]

I was sure I was looking for a lemony yellow colour but it turns out it’s more orange and can include blood orange. 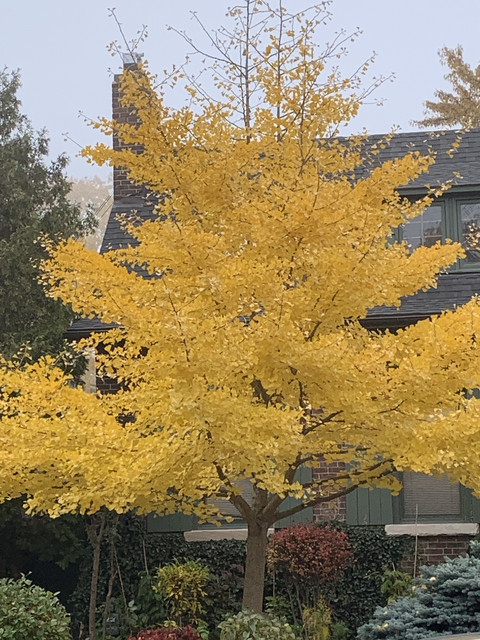 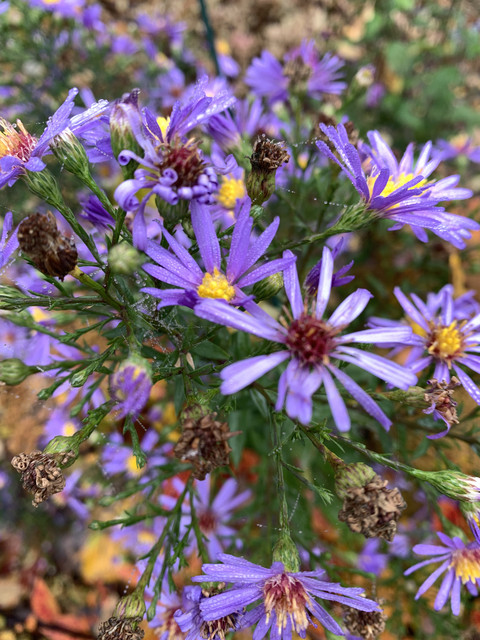 ….the leaves are rapidly falling from the trees but there is still plenty of colour left in the gardens 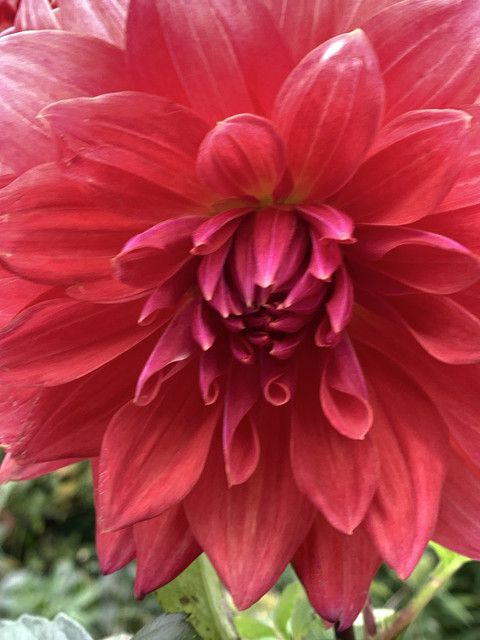 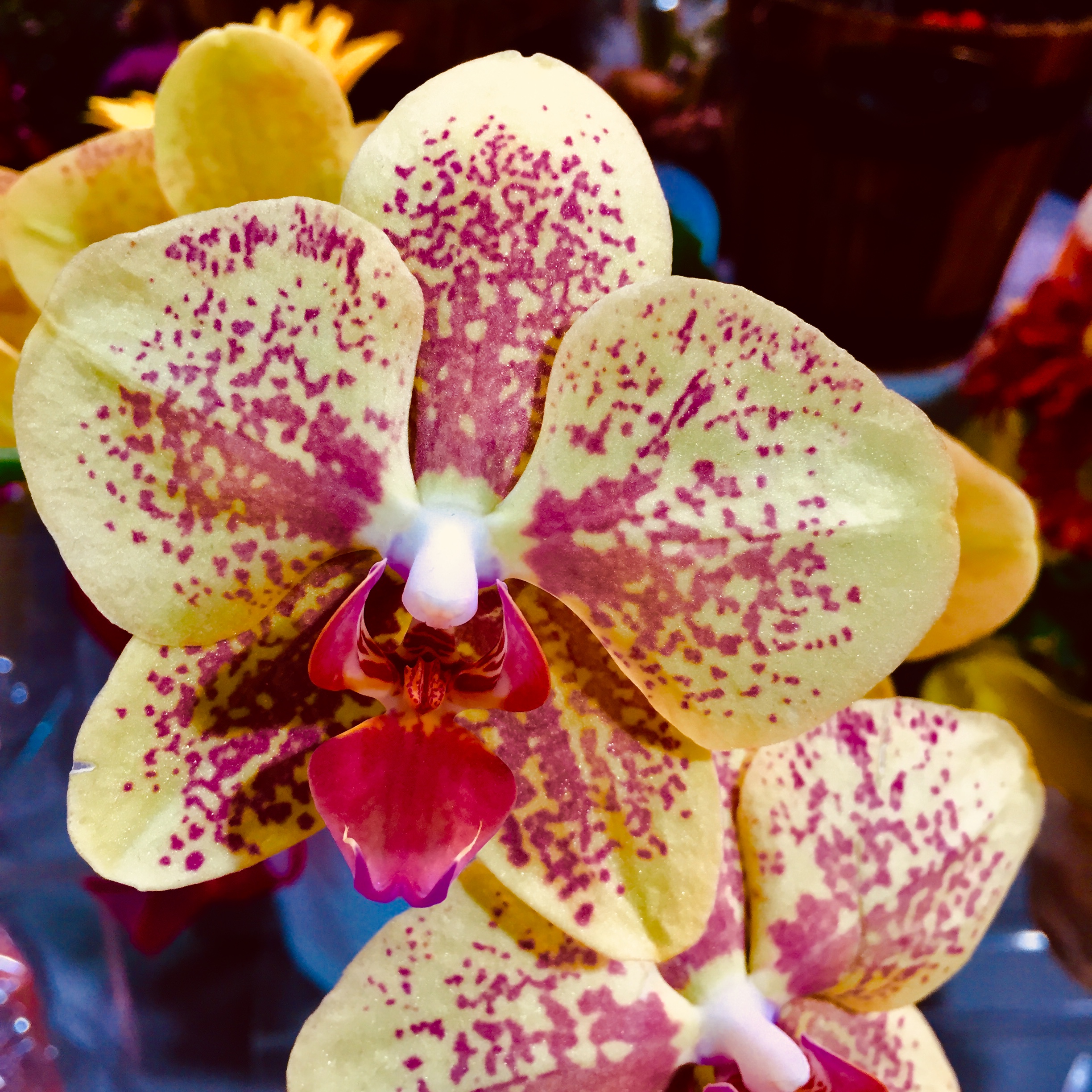 ….I thought I’d seen the last of the roses for the season but the outside gardens at Centennial Park had bits of colour throughout the rose garden Would you rather take a 2 week vacation with an organized tour or take a cruise of your choice?

Sometimes I think I would like a two week vacation with an organized tour, especially in an exotic place where I don’t know the language. China and India come to mind. On the other hand, I’m far too spontaneous and I’m somewhat adventurous and I think I’d like to organize some of my itinerary. I see benefits to both ways of travelling.

Did you like swinging as a child? Do you still get excited when you see a swing?

I did like swings but I was wary of going too high. I still get that sick feeling in the pit of my stomach when I see children soar to the max.

What is the most important thing that you ever learned ? (I bet it’s not something you learned in school)

In my 20s I learned that not everyone will like you and often the reasons are not clear. The hardest part is to except it and get on with your life. Focus on those who love you and don’t try to change for people who don’t.

What inspired you or what did you appreciate this past week?  Feel free to use a quote, a photo, a story, or even a combination.

Last week I went to a wedding and met up with old friends of the family. When we first came to Canada my parents knew few people but my father’s good friend and his wife, along with their 4 year old son arrived before us. As their family and ours grew we were almost like cousins. Carlo was my godfather and my father was godfather to their third boy.  In my family there were three girls and they had four boys.  On  the weekend the second son’s youngest boy married and we were invited. Everyone still calls my Dad, Onkel Heinz and they were thrilled to be able to finally introduce their children to us. It was so nice to put faces to all the names we’ve heard over the years.

The next day we celebrated my oldest daughter’s birthday. It was actually the day before but because of the wedding we delayed the celebration by a day. We met at Barque’s for brunch and then went back to Andrea’s and Josie’s place for cake.

On Monday my 91 year old father wanted relive some memories of his past by visiting the Royal Winter Fair. As a boy he grew up next to a farm and helped tend to some of the animals. Last year I went there with my youngest daughter, Gaelan and her daughter Winnie who was only one at the time.

It was wonderful seeing the joy my father got out of such a simple excursion. We started off watching the horse jumping competition and then walked through the barns where we saw cattle, sheep and pigs. We strolled amongst the prize winning vegetables and fruits and then we went to the food court and had some lunch.

After a meal of fish and chips we headed towards the President’s Choice Theatre to watch the Super Dogs show. We arrived a bit early so we also took in the Medieval Times presentation. My dad loved both shows and was so impressed that he felt that it should have been televised. I explained to him that the Royal wants you to go there. If it was on TV people wouldn’t need to attend.