…it’s been quite the year for accumulations of snow

After a couple of warmer days much of the snow has melted but there are still snow banks at the edges of peoples driveways and unmelted snow in the parks. We’ve been having this thaw, freeze, thaw cycle of weather for the last month and in between we’ve been getting more snow. For the rest of the week and into next week there are at least four days of snow forecast. Here are some of the days right after a night of gently falling snow.

…hard to believe that this was taken yesterday….13 degrees celsius and more of the same for the next two days 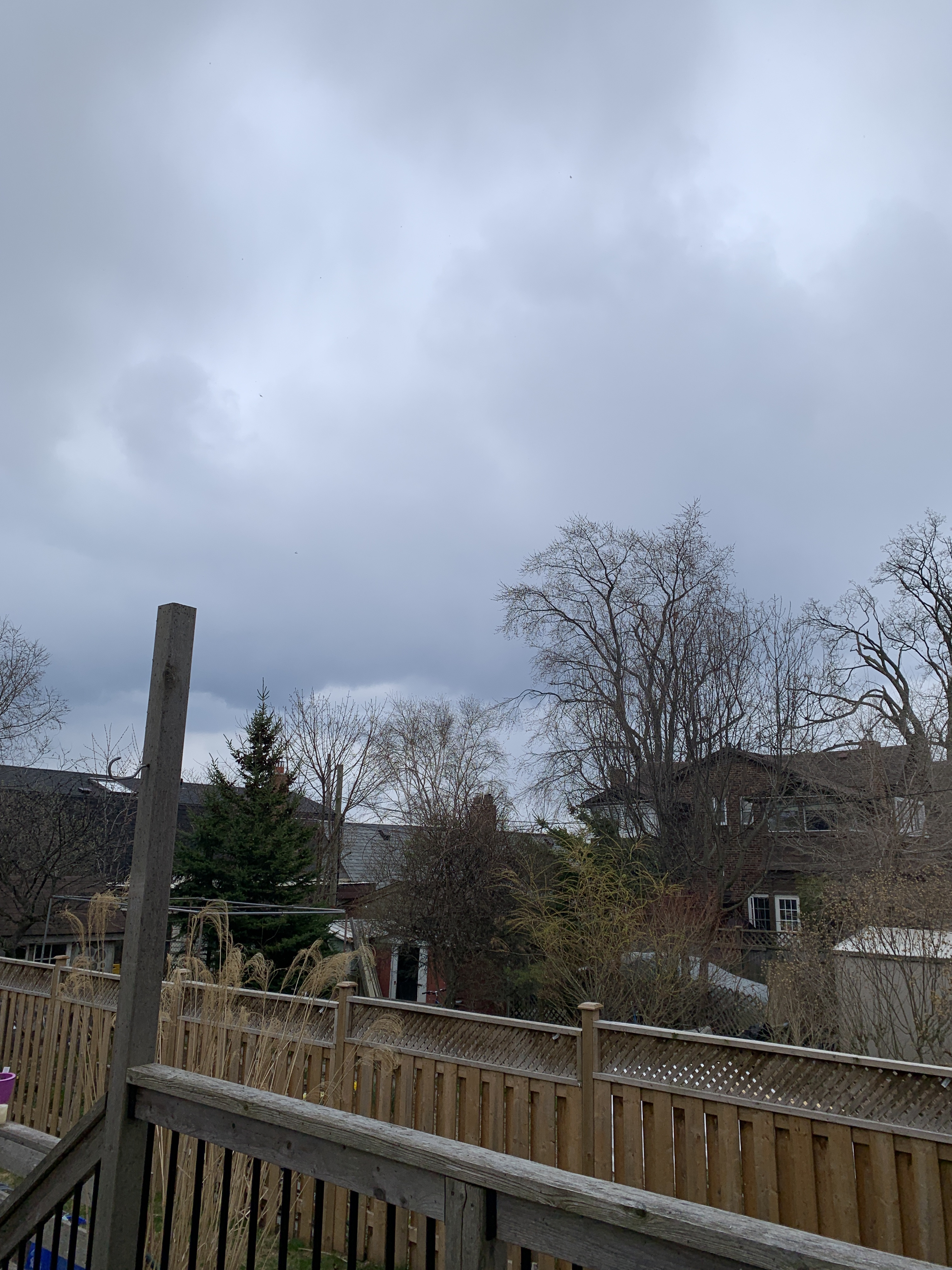