…thanks to Travel With Intent for hosting One Word Sunday 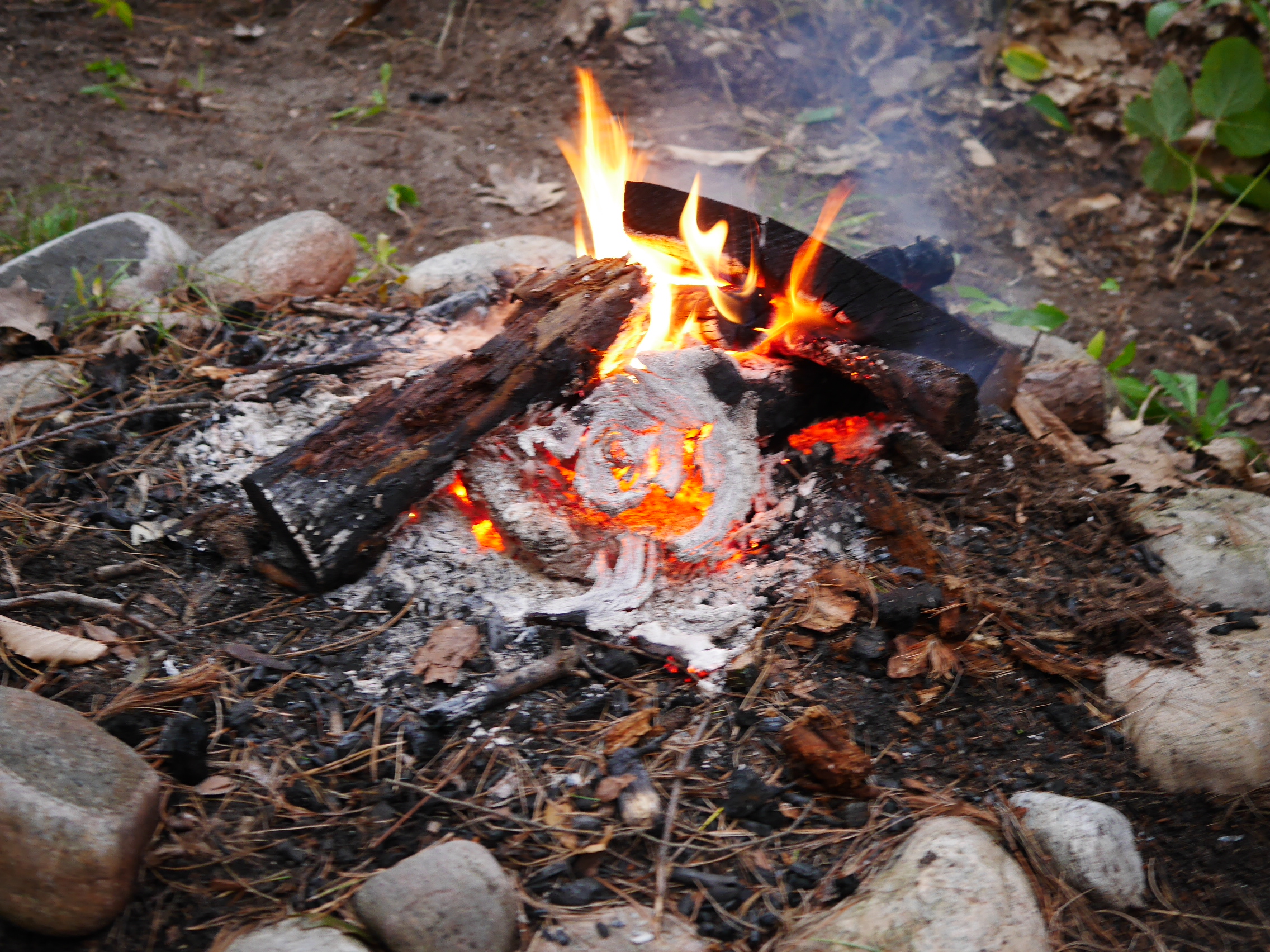 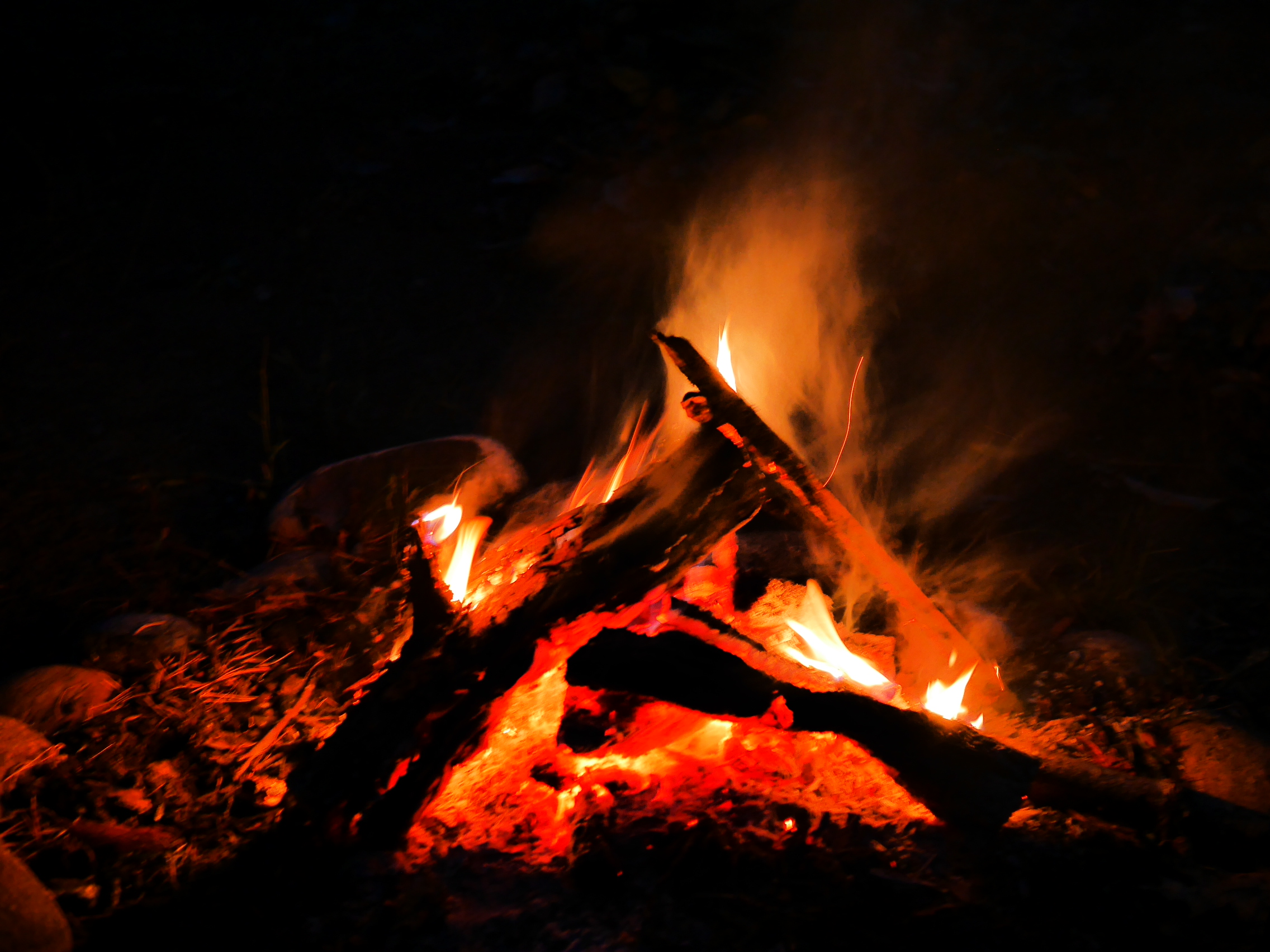 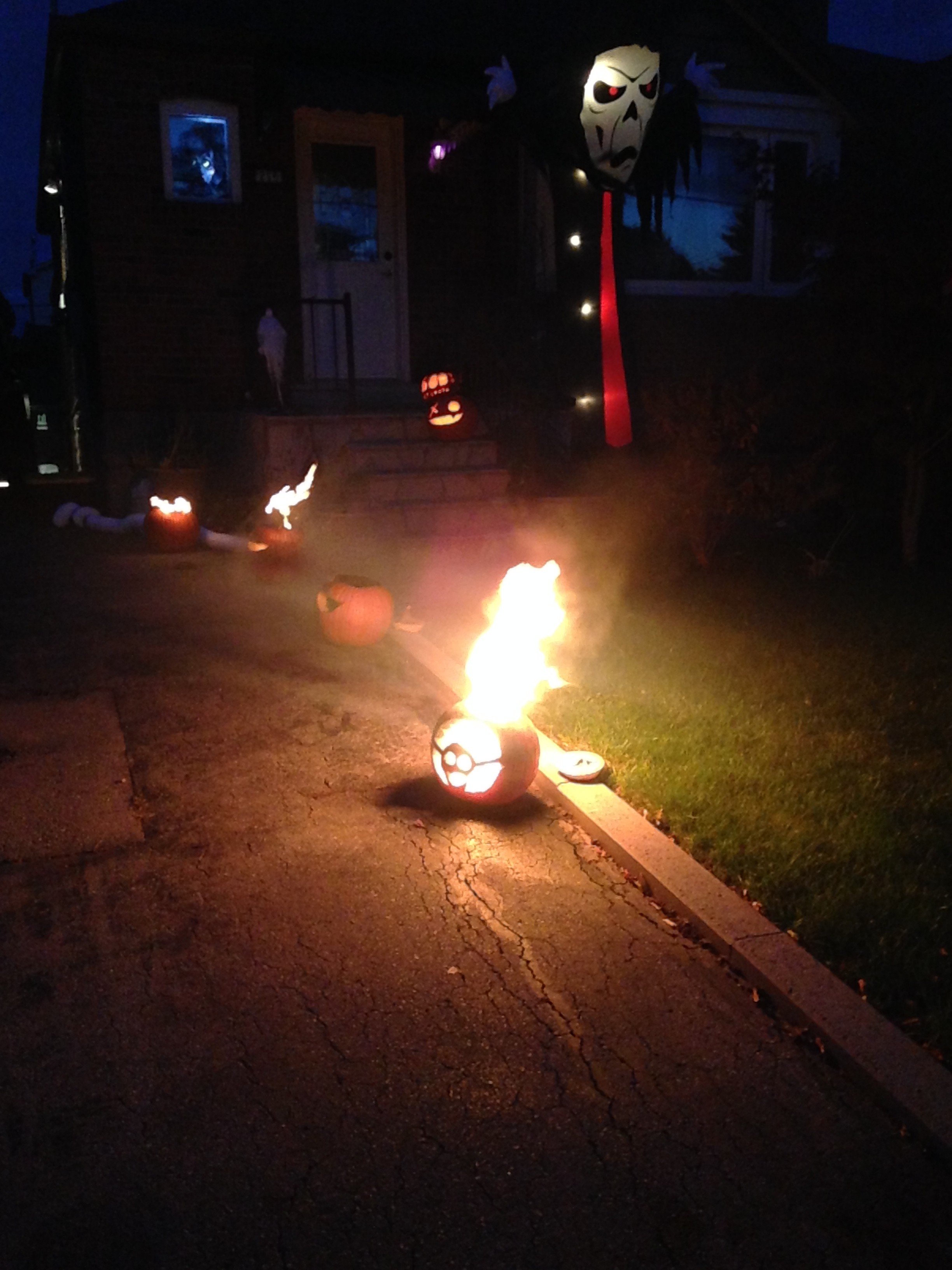 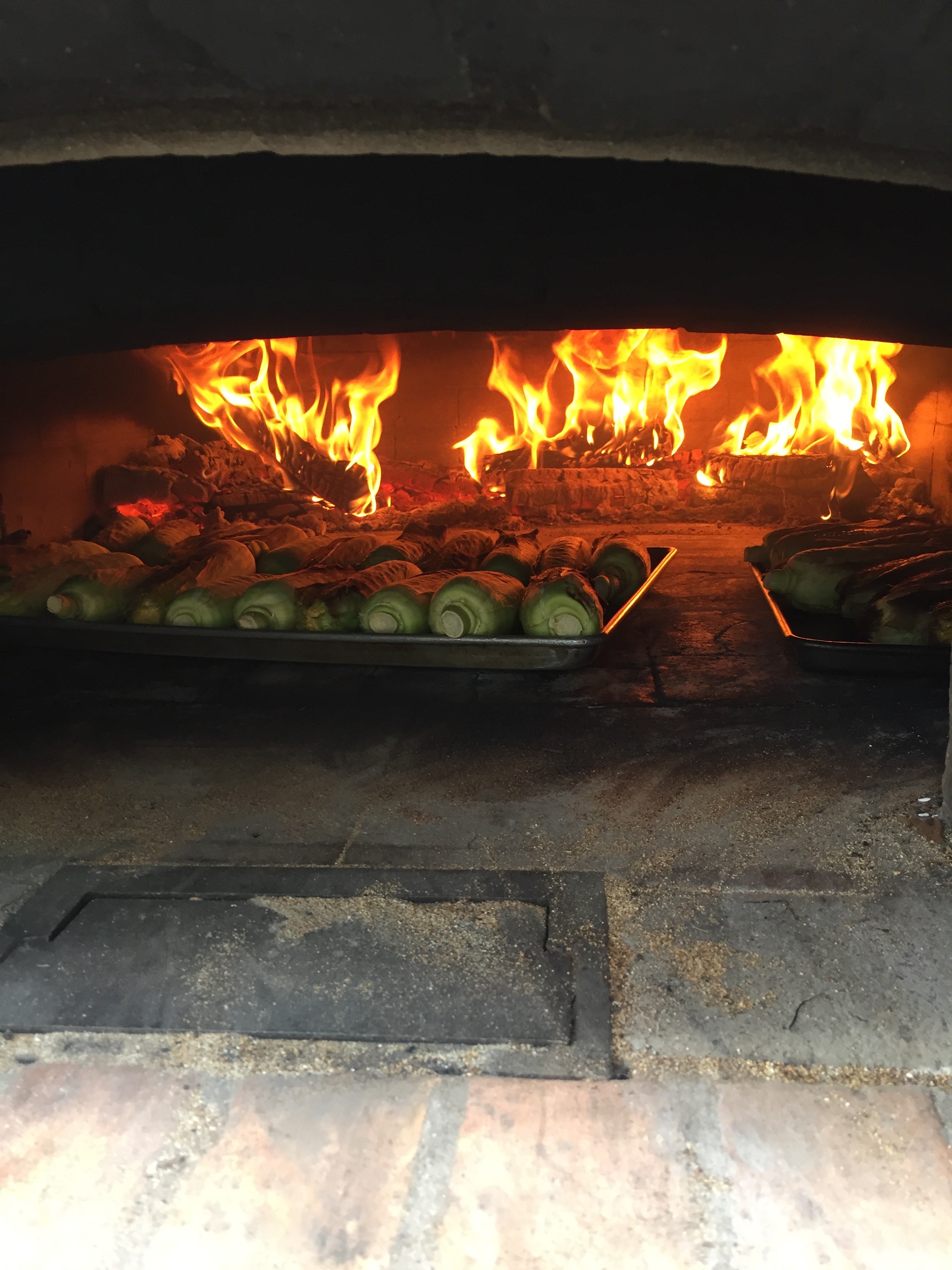 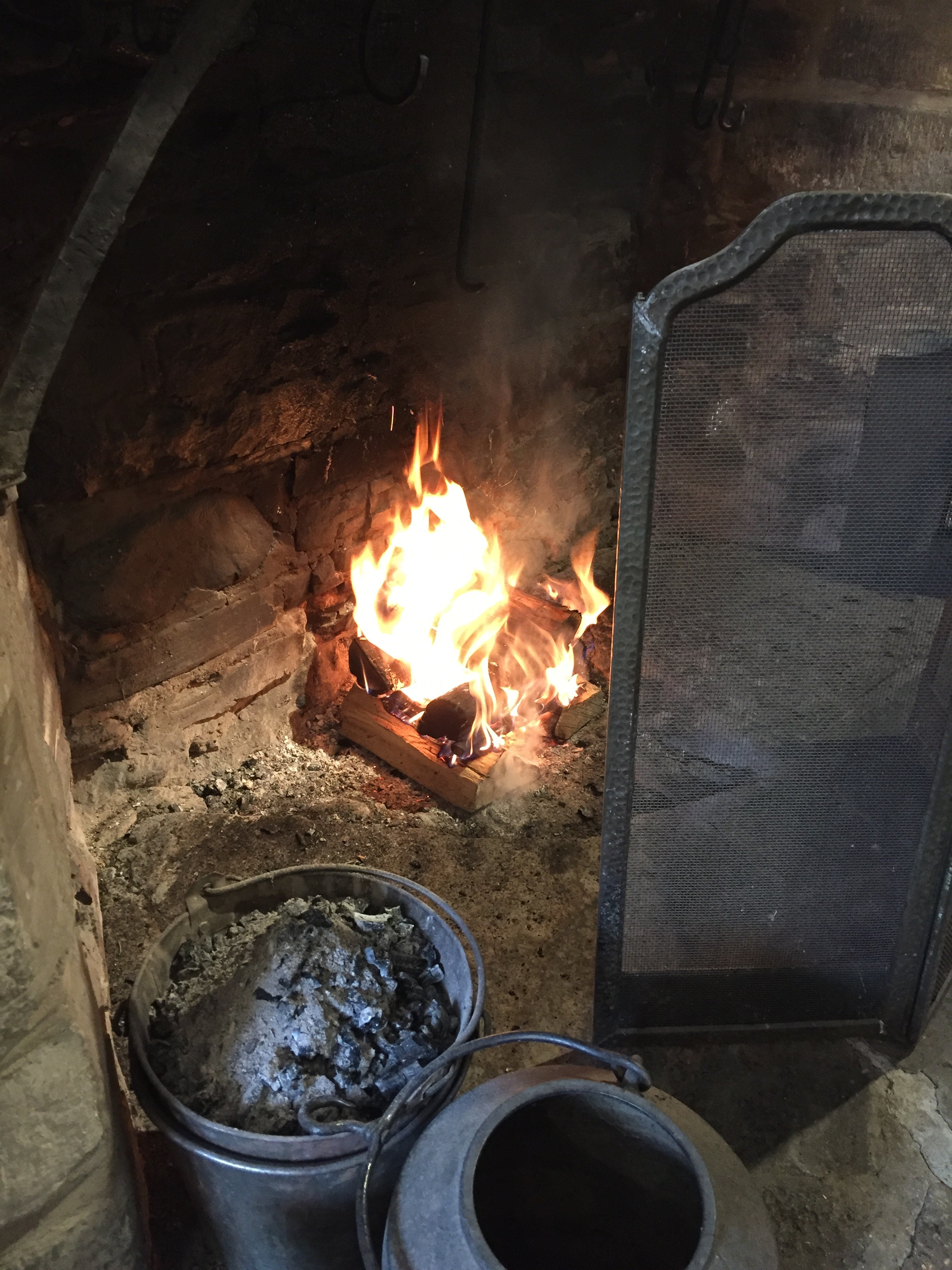 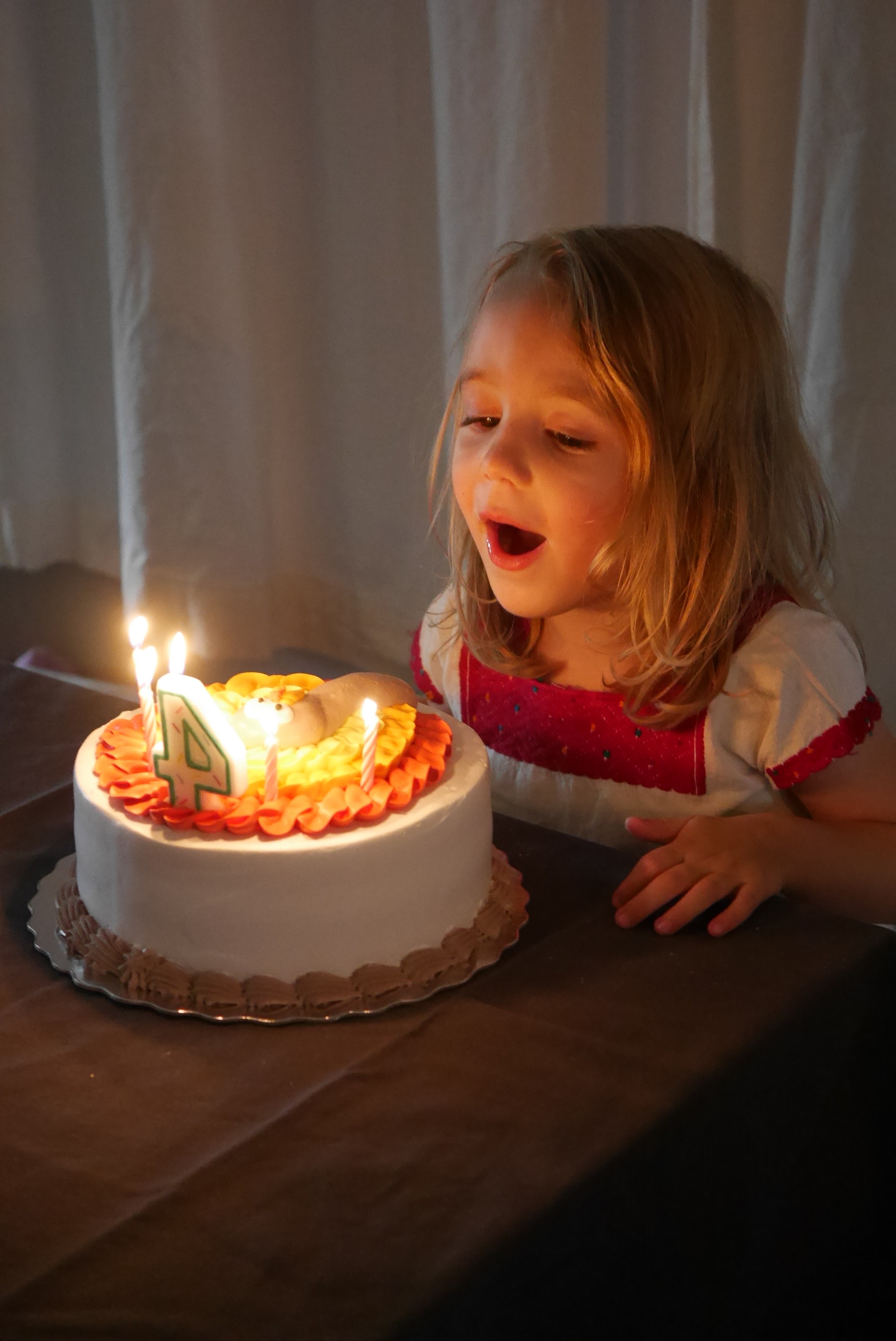 Walking around the neighbourhood before Hallowe’en night I noticed that more and more people are decorating their homes using inflatable monsters, pumpkins and ghosts.

But the best inflatables were the costumes. This one taken at school was the best.

On Hallowe’en Day we had our traditional parade at school. Students and teachers dressed up for the occasion and parents watched from the sidelines.

On Hallowe’en evening the conditions were perfect. There were lots of children and parents on the street but very few crossed the intersection to make their way to our block. We even walked out to the sidewalk and hailed people to walk a little further. It was tough competing with the flaming pumpkins up the road. Three pumpkins were hollowed out, carved and then doused with kerosene. Someone said that there were toilet paper rolls inside the pumpkins.