…thanks to Nancy Merrill for hosting the Photo a Week Challenge

Interesting challenge this week with so much being ‘up in the air’ so to speak. I took the phrase literally and posted photos of things in the air. 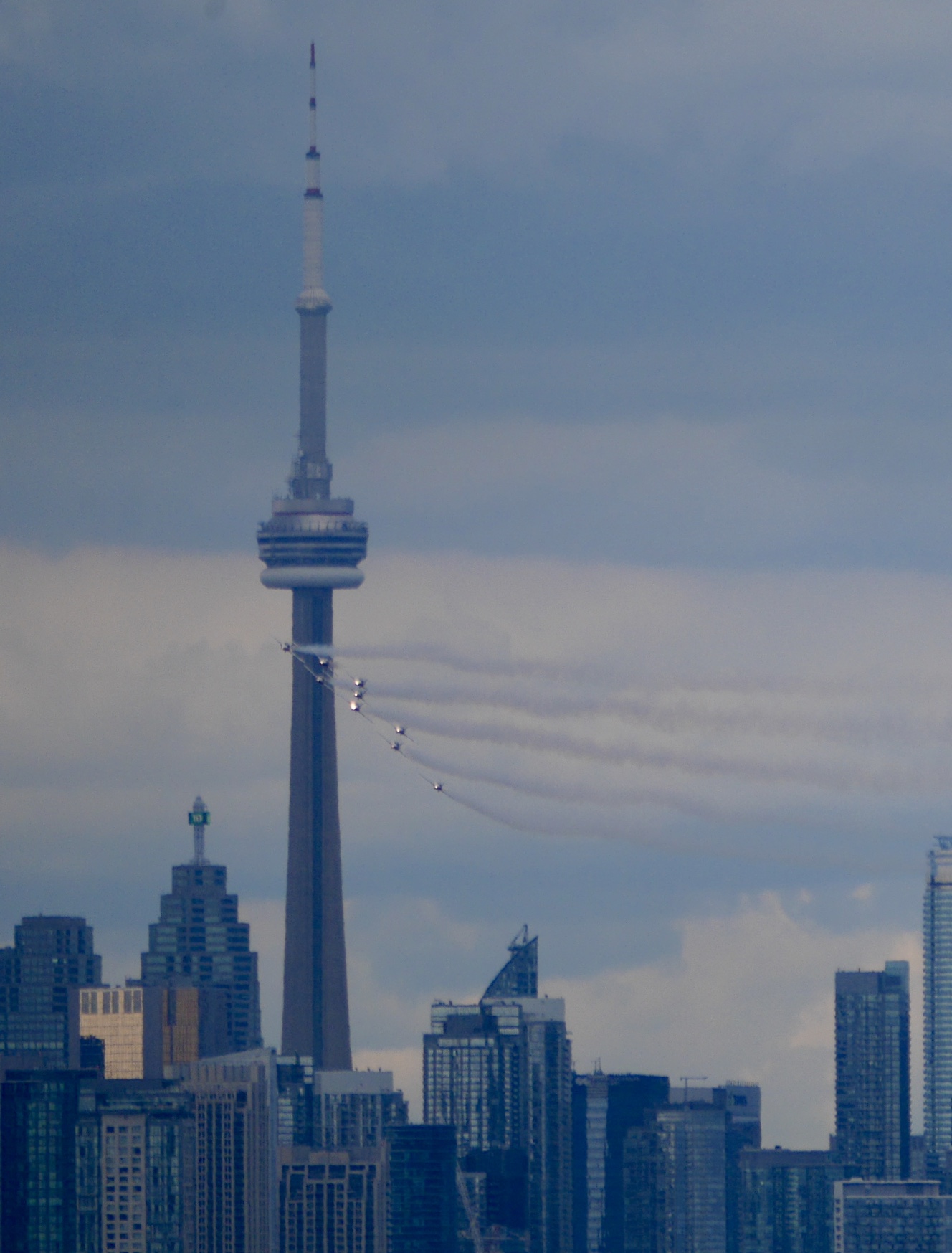 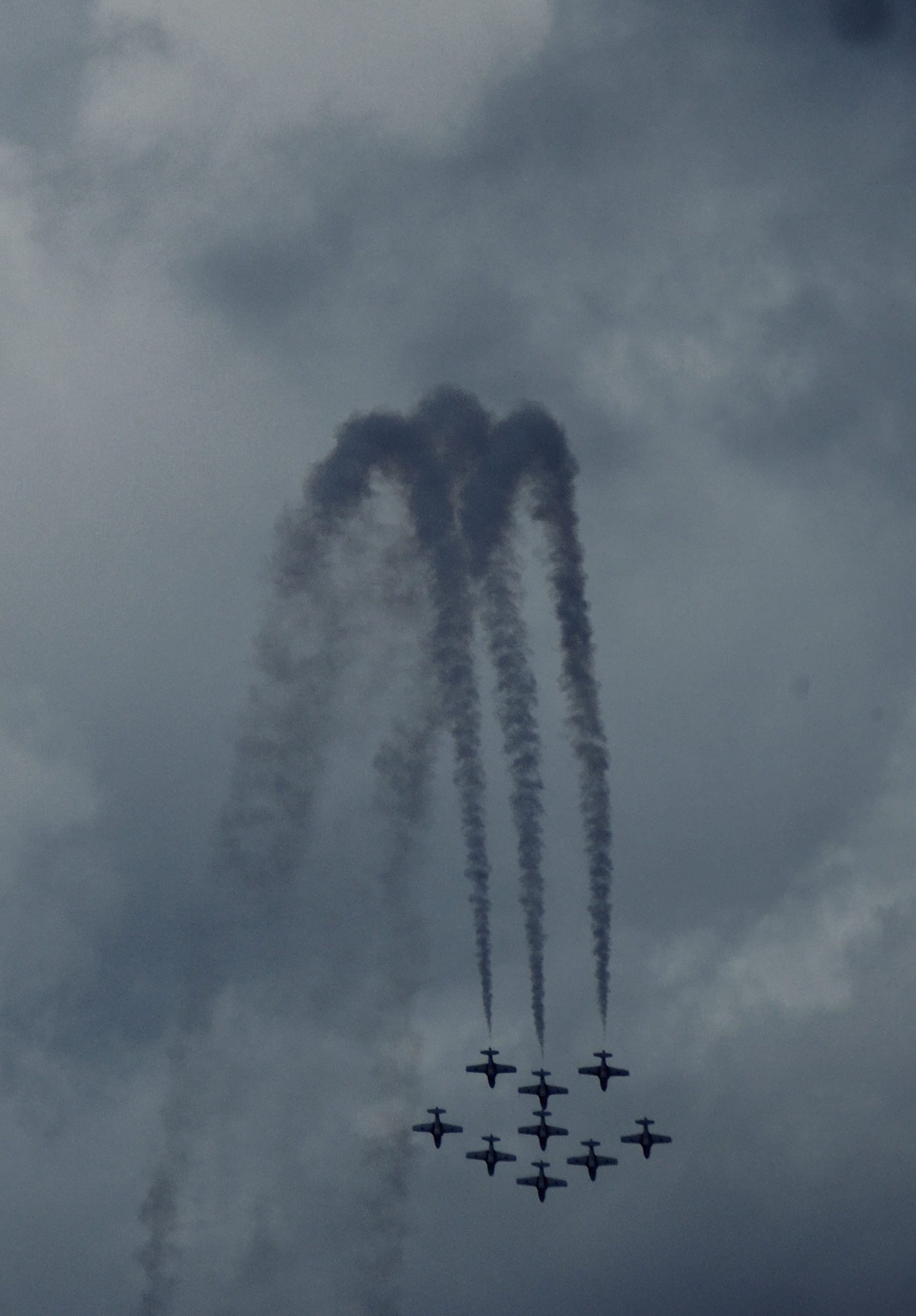 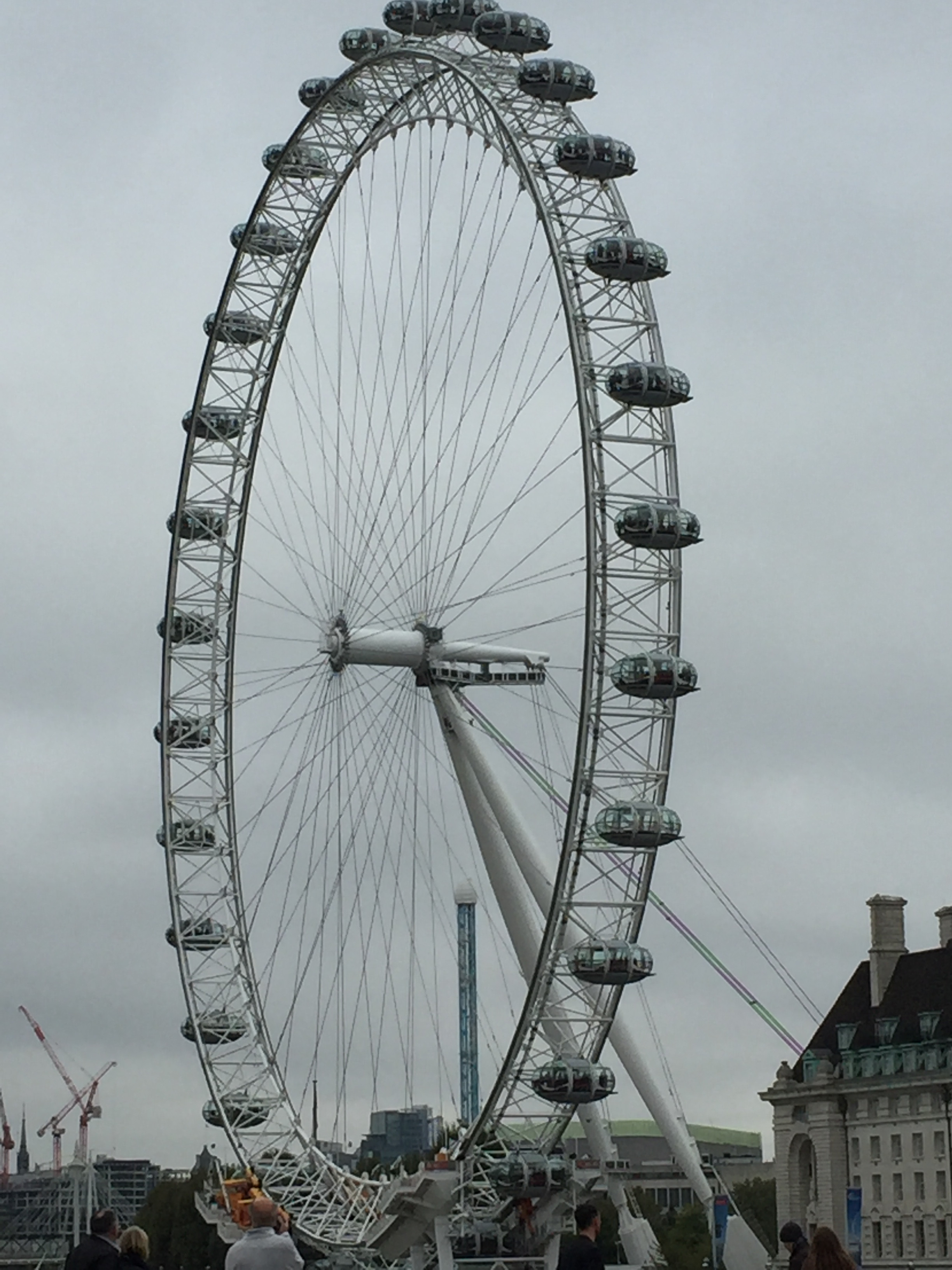 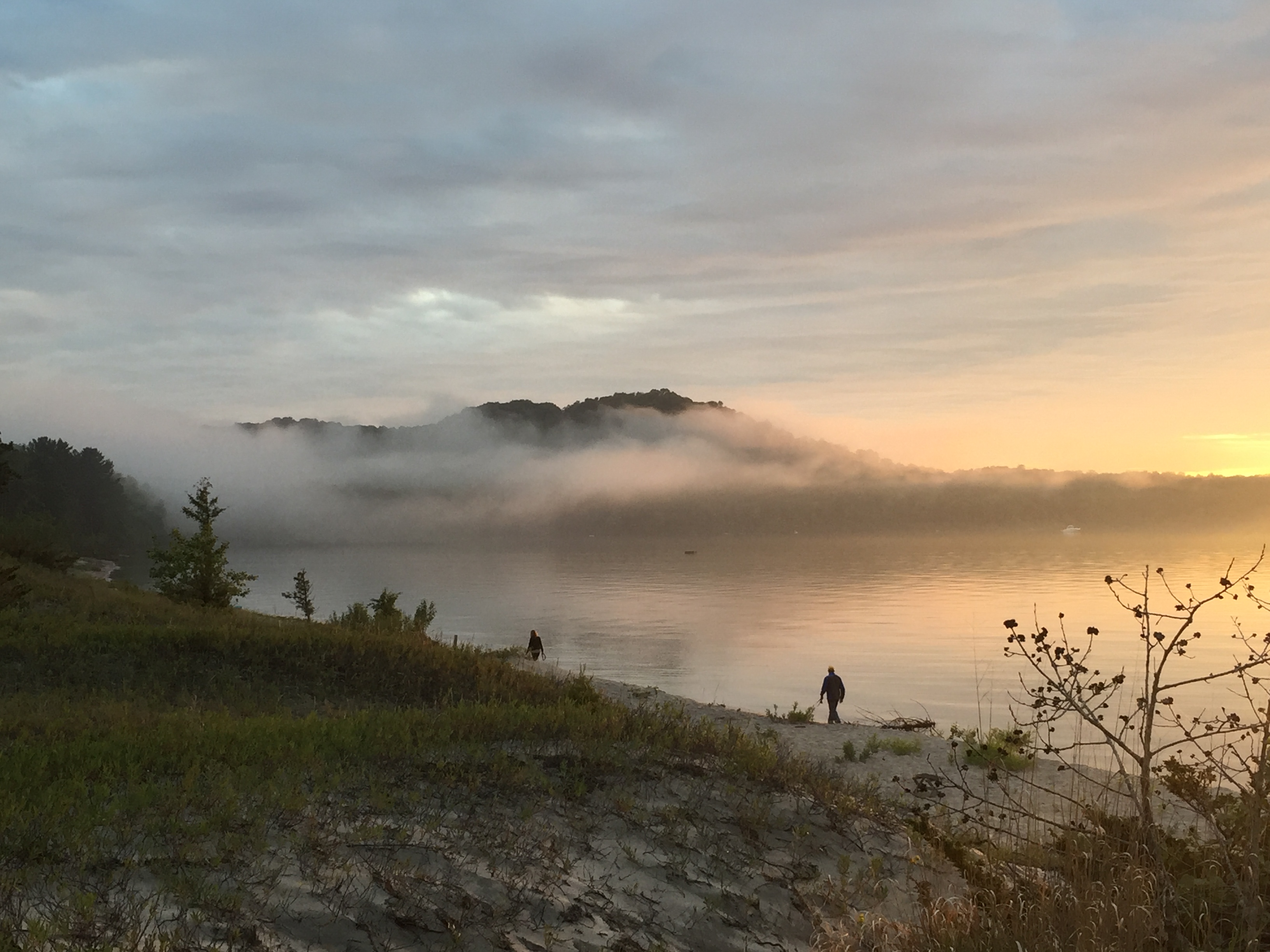 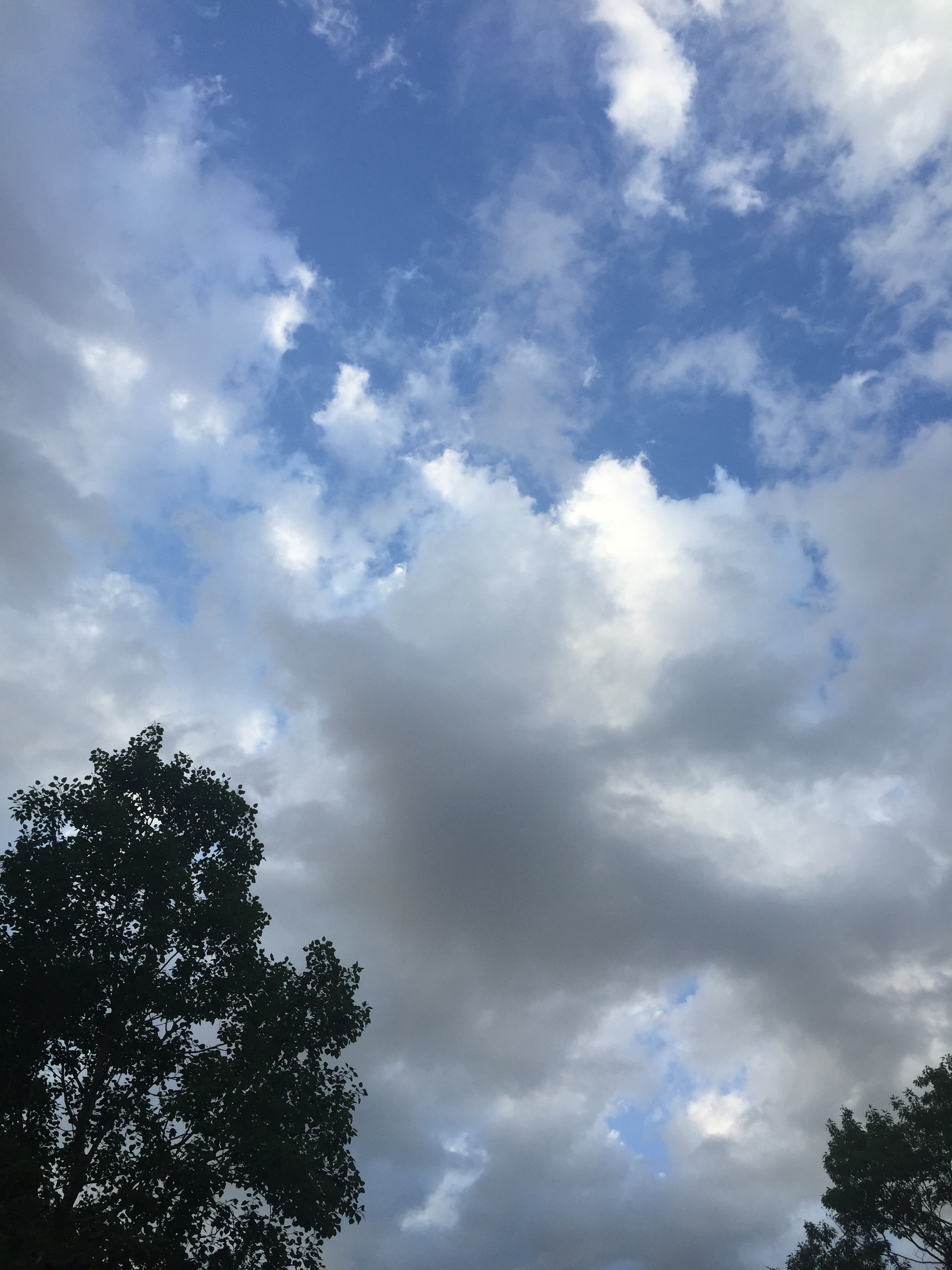 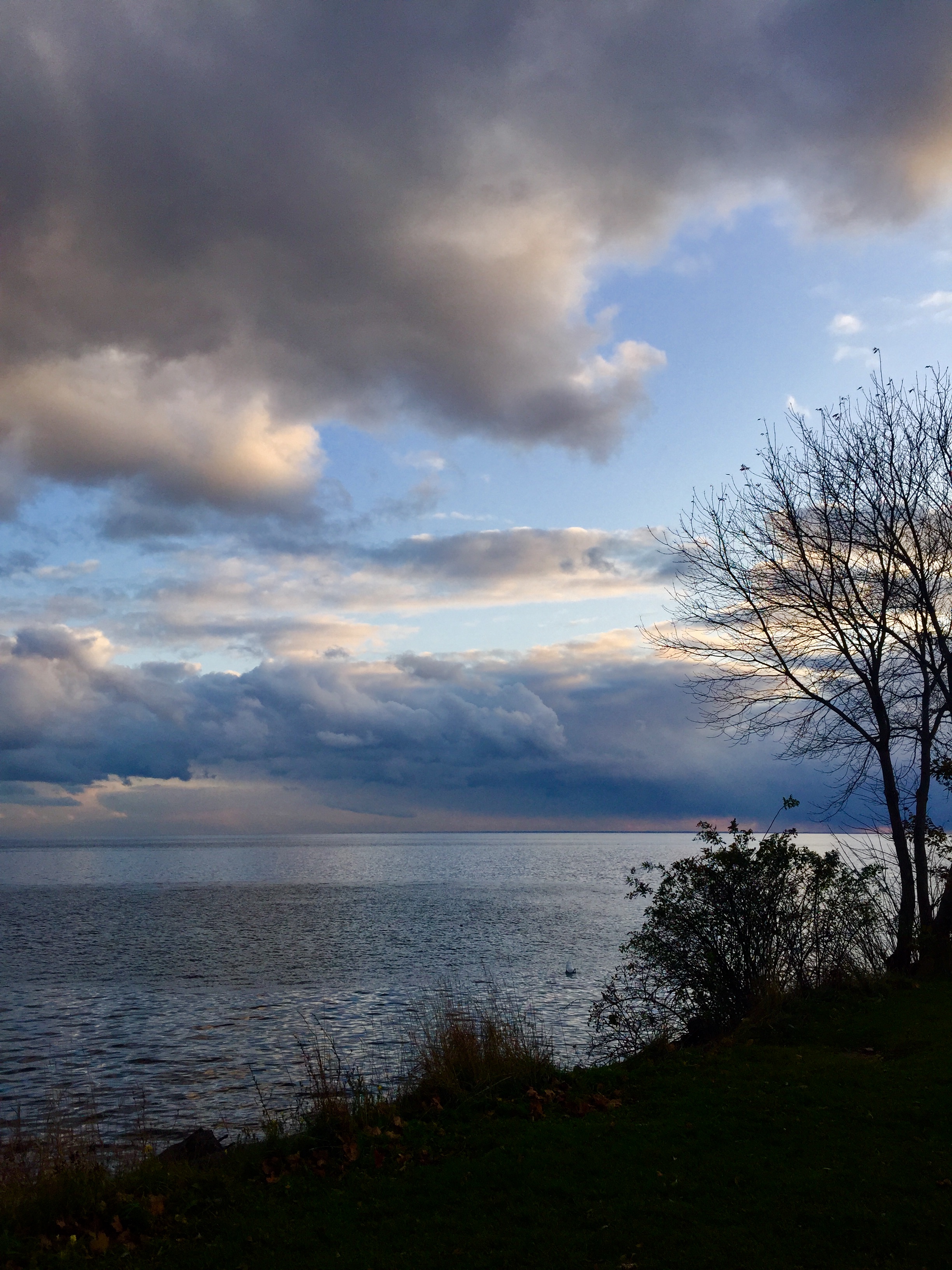 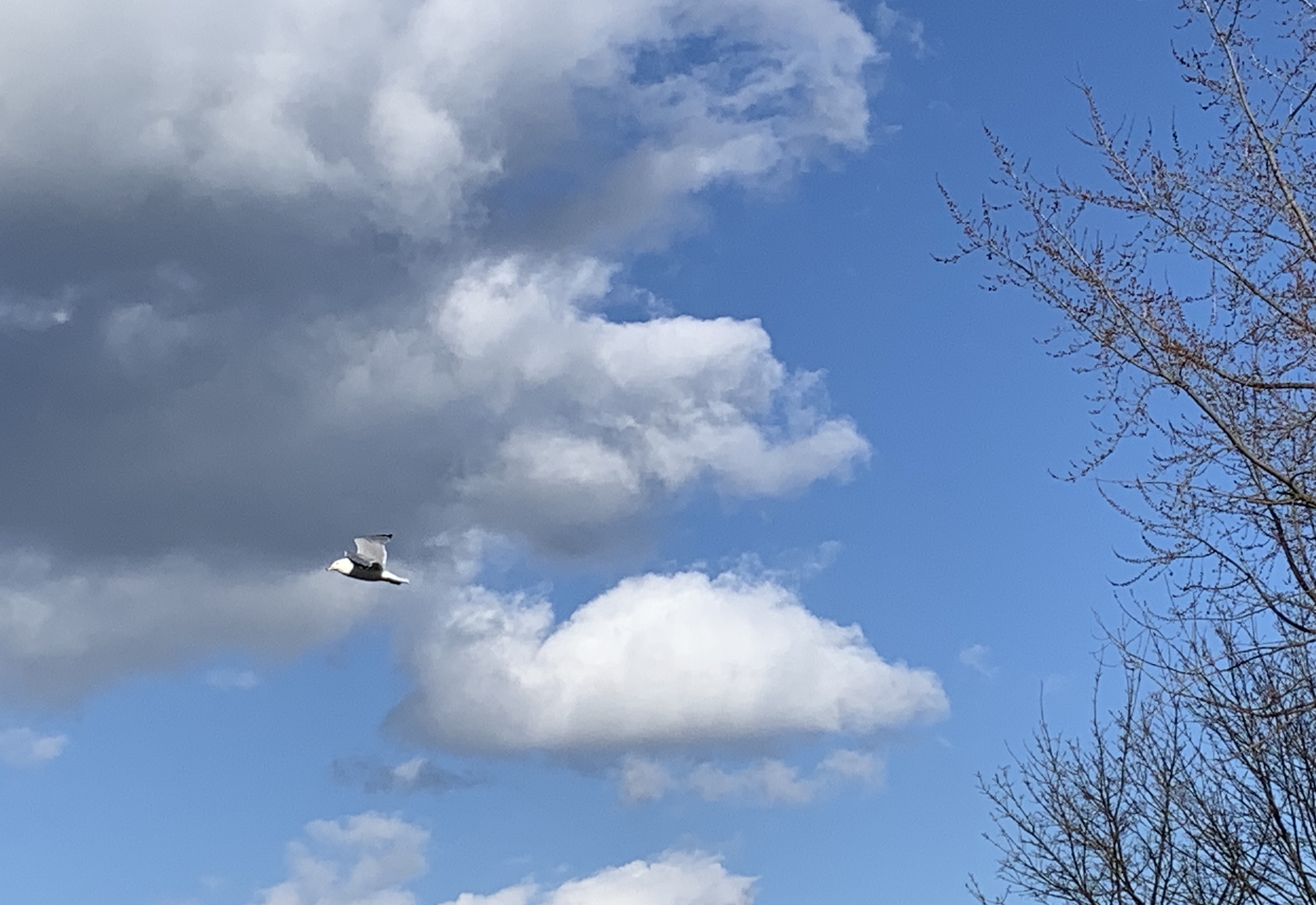 It is believed that the wheel was originally invented to make clay pots. Using the wheel for transportation came after the fact. For more fun photos with wheels check out Cee’s Fun Foto Challenge.

…. I thought this one was going to be easy

…. I finally got out for a long ride on my new bike today

It started out as a beautiful day. I wanted to go to a market and pick up some more fruits and vegetables to can but my husband had other plans.

It would be a shame to let such a sunny morning go to waste by getting in the car and driving to a market. Out came the bikes and the panniers were fastened to the racks on the back of each bike.

We opted to head east toward the city. There are good bike lanes for most of the route. Good thing because traffic was heavier than normal due to road closures this weekend. As always there’s a lot going on in the city of Toronto. Getting there by bike is probably one of the best options to choose. Not only does it give one a good workout but we also didn’t have to worry about the heavy traffic and parking was a breeze.

The other benefit is being able to enjoy the scenery along the way and stopping to take pictures. At the Humber River we have a great foot bridge that on its own is wonderful to photograph but recently a piece of installation art was added that makes it even more interesting.

As you can see from the photos, our beautiful sunny day was quickly becoming overcast but we decided to continue our journey and we rode north to Bloor West Village to take in the sights, sounds and smells of the Ukrainian Festival.

A good part of this ride was all uphill but I’m happy to say I made it all the way without getting off my bike. I put myself in the same mindset when I’m running and just focused on my breathing and only concentrated on the road in front of me.

When we got to Bloor St. a parade was underway. We locked up our bikes and started walking down the street.

The sky got darker and darker as the morning gave over to the afternoon.

When the parade ended we found a relatively quiet cafe and ordered a couple of cappuccinos. We timed it well because the place filled up quickly. After finishing our caffeinated beverages we headed back out on to the street to enjoy the colour and din of the vendors that lined the centre of the road.

We made very few purchases this morning. I’m sure that some of the regular vendors on this strip lose money on weekends like this. We did buy a couple of loaves of fresh bread from Cobbs which we carefully packed into our panniers. We were debating whether to head home or wait out the impending rain. We decided to risk it and ride back. Good thing!  The rain still hasn’t materialized.

As we were riding down the hill (much easier) we became quite chilled so we stopped and put on our fleece jackets. We stopped at the bridge and took some pictures of the city skyline and a lone kayaker coming down the Humber River.

When we got home I checked gmap.pedometer and calculated that we travelled a total of 24 k today. Not bad for the first time on my new bike.