….a time to reflect on my Father’s life

Dad always said that November was the hardest month of the year for him. It always made him feel sad, especially in the last few years of his life. He was a very young man, only 17, when he joined the army and he saw many of his friends die before his eyes. He often wondered why he was spared.

The other thing that I think he found difficult was the fact that he fought for the ‘other side’ and he knew that no one, here, would be thanking him for his service. He never talked about it but I know that it weighed heavily on him. I do know that he was always very grateful for the friendships he forged after the war, first with the Americans who helped him after he escaped the Russian prison camp and then with the English who gave him his first job.

Years later he emigrated from Germany to Canada with his new and growing family. He quickly got a good job at the Royal York Hotel in his chosen line of work. He was able to buy a car almost right away and four years after arriving in Toronto he bought his first home in Oakville. Dad always made friends easily with other German immigrants and Canadians alike. No one seemed to look down on him because he fought in the German army.

Over the years Dad pursued a variety of jobs but his happiest days were as an entrepreneur. When I was 16, Mom and Dad started their own fabric and sewing machine business and never looked back. Again Dad was at the top of his game when he was surrounded by people and both he and Mom had close ties with the business and local community.

As the years passed, Dad lost my mother while vacationing in Mexico in 1993 and then his second wife in 2017. When he turned 90 in 2016 we had a big party for him. Despite having lost numerous friends already he always made new friends where ever he went and yet come November he would always reflect on those who had died before him and he would fall into a deep depression.

Dad passed away almost four weeks ago. This Remembrance Day I will reflect on all the good times I had with him in my lifetime. It will be bittersweet. This painting is dedicated to you Dad. 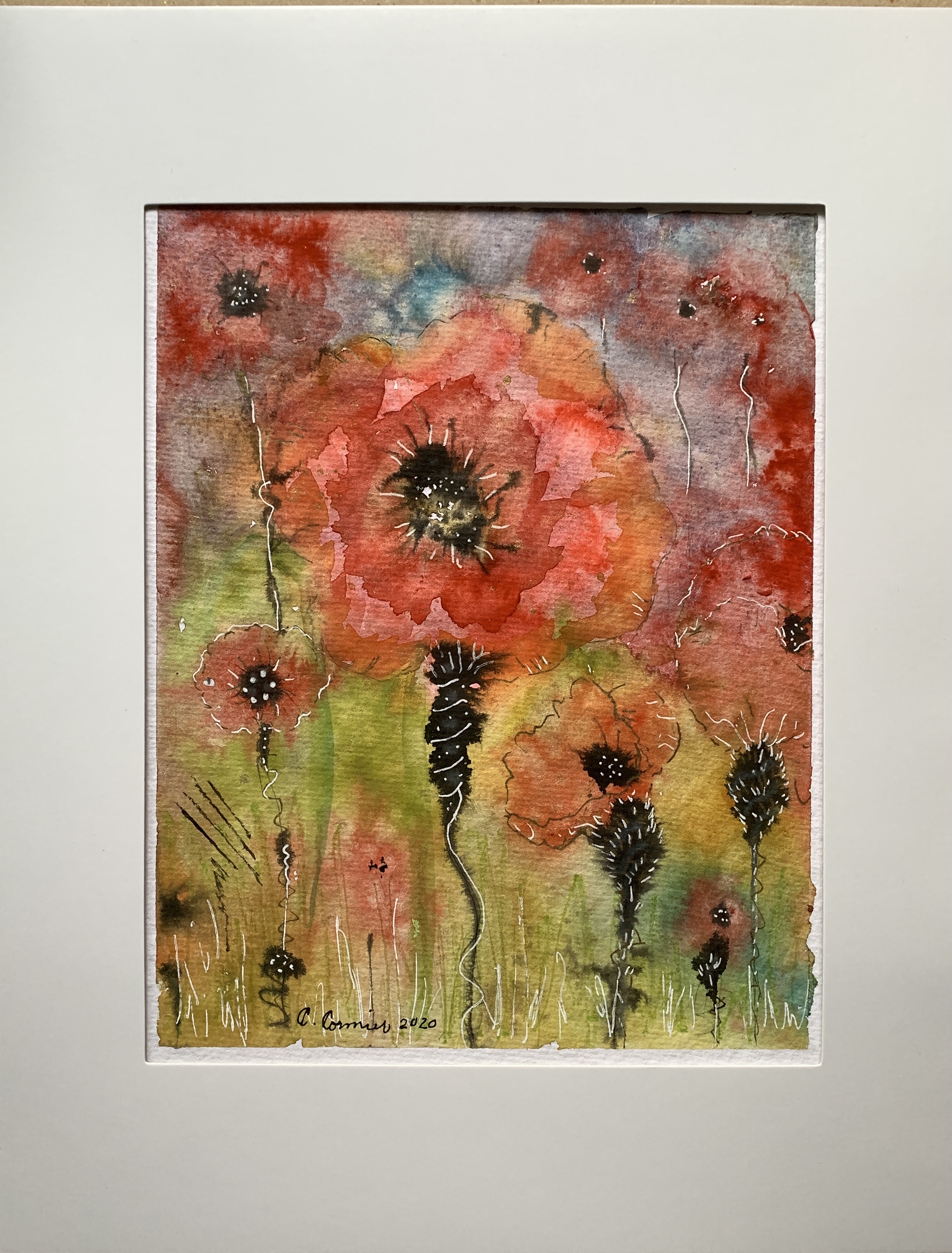 …thanks to Becca Givens for hosting Sunday Trees

I can barely remember what day of the week it is and during this strange time in our history I find myself experiencing a whole range of emotions. One of them is extreme sadness and it hit me like a ton of bricks this past week. I reached out to my family and some of my friends and they helped me through this difficult time with humour and love.

For a couple of days my blog was sadly neglected and I’m only now trying to get back into it. I’m not doing this out of a sense of duty but rather for the love of it. It really does give me perspective and a place to connect with friends all over the world. I hope all of you are coping during these trying times and staying safe and keeping healthy. 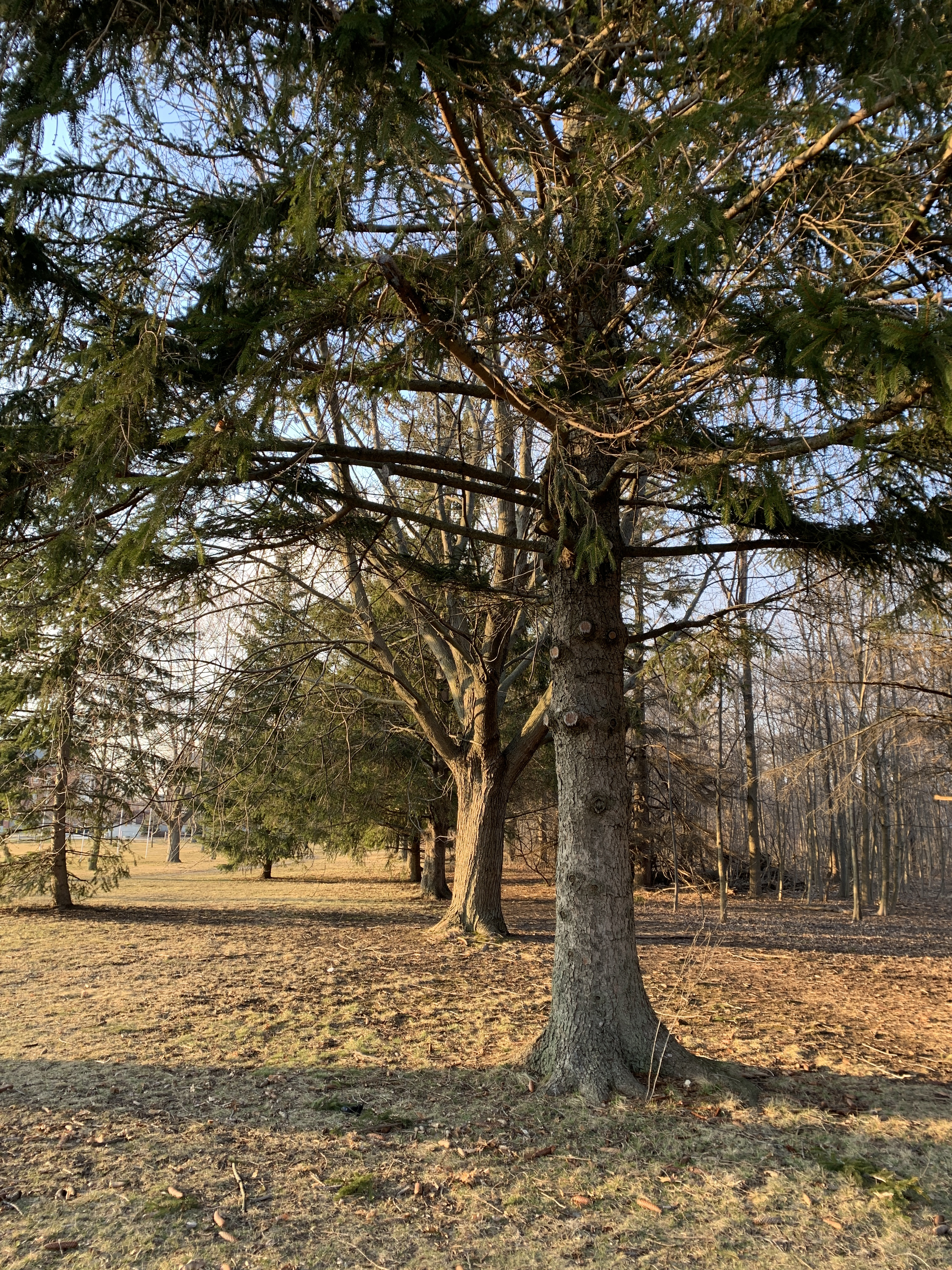