…thanks to Becky B for hosting January Squares https://beckybofwinchester.com/2021/01/21/square-up-21/

For Day 21 of Becky’s SquareUp challenge I found one of my favourite historical museums in Toronto all covered up for restoration work. This is Colborne Lodge located on the edge of High Park. 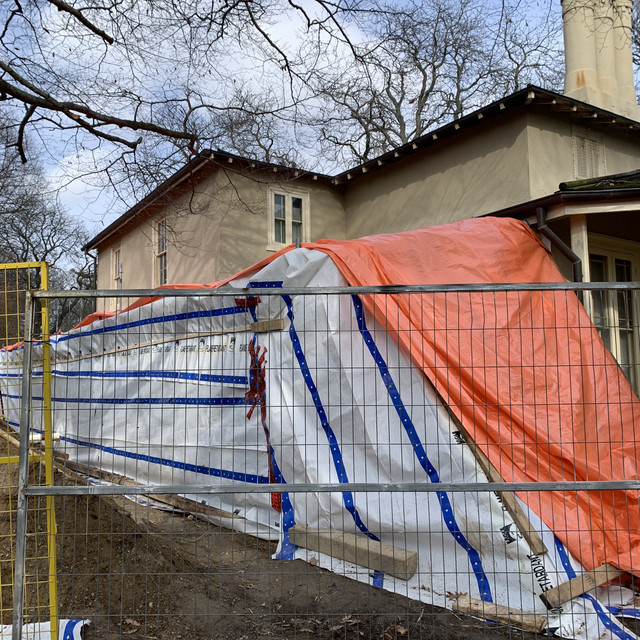 As some of you know I’ve taken up bread baking at Montgomery’s Inn here in the west end of Toronto. The inn is an historical site and museum and depends on the generosity of time given by numerous volunteers. Every year the inn hosts a community corn roast. This was the first one I’ve ever attended and I was there as a volunteer. I helped roast the corn in the outdoor wood fired oven that we use for our bread baking every week. In the kitchen the volunteers cooked the sausages and more volunteers manned the tables where tickets were sold, food distributed and where coffee and tea were served. Down the hill there was an activity area for the children and under the tent there was live entertainment. On the other side of the building several historical organizations set up booths to display information about their group and quite a few people were dressed in period costumes. Later in the evening the ukulele class that performs the first Thursday of every month also gave an impromptu performance for the community in attendance. I’ve been playing with the group off and on since January and I was happy to be there again after a bit of an absence. When you haven’t played for awhile three hours of singing and playing  can be hard on the fingers but wonderful for the soul. 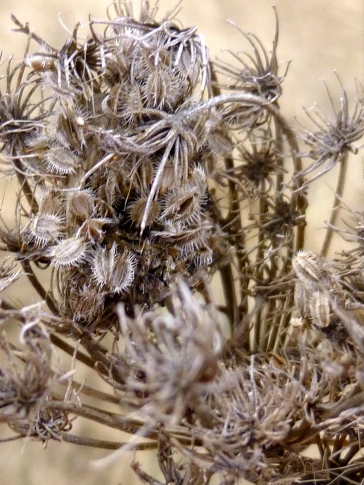 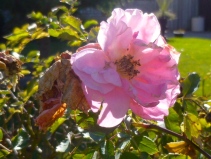 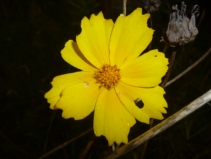 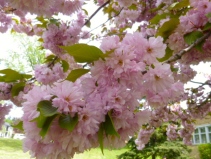 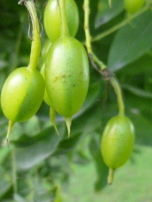 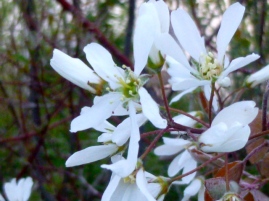 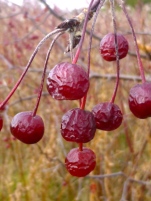 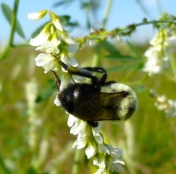 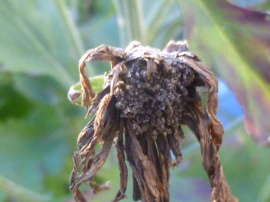 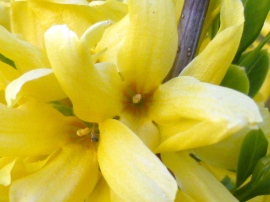 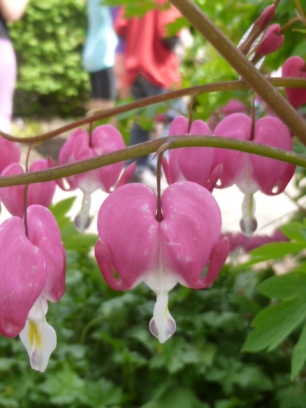 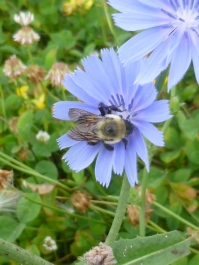 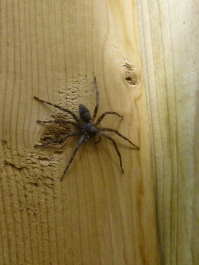 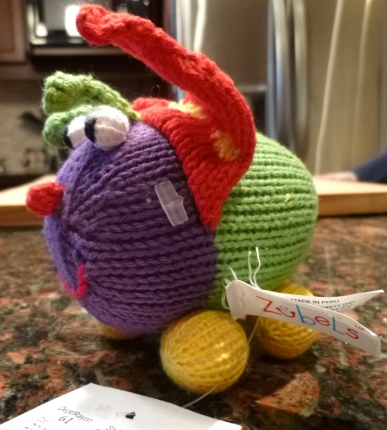