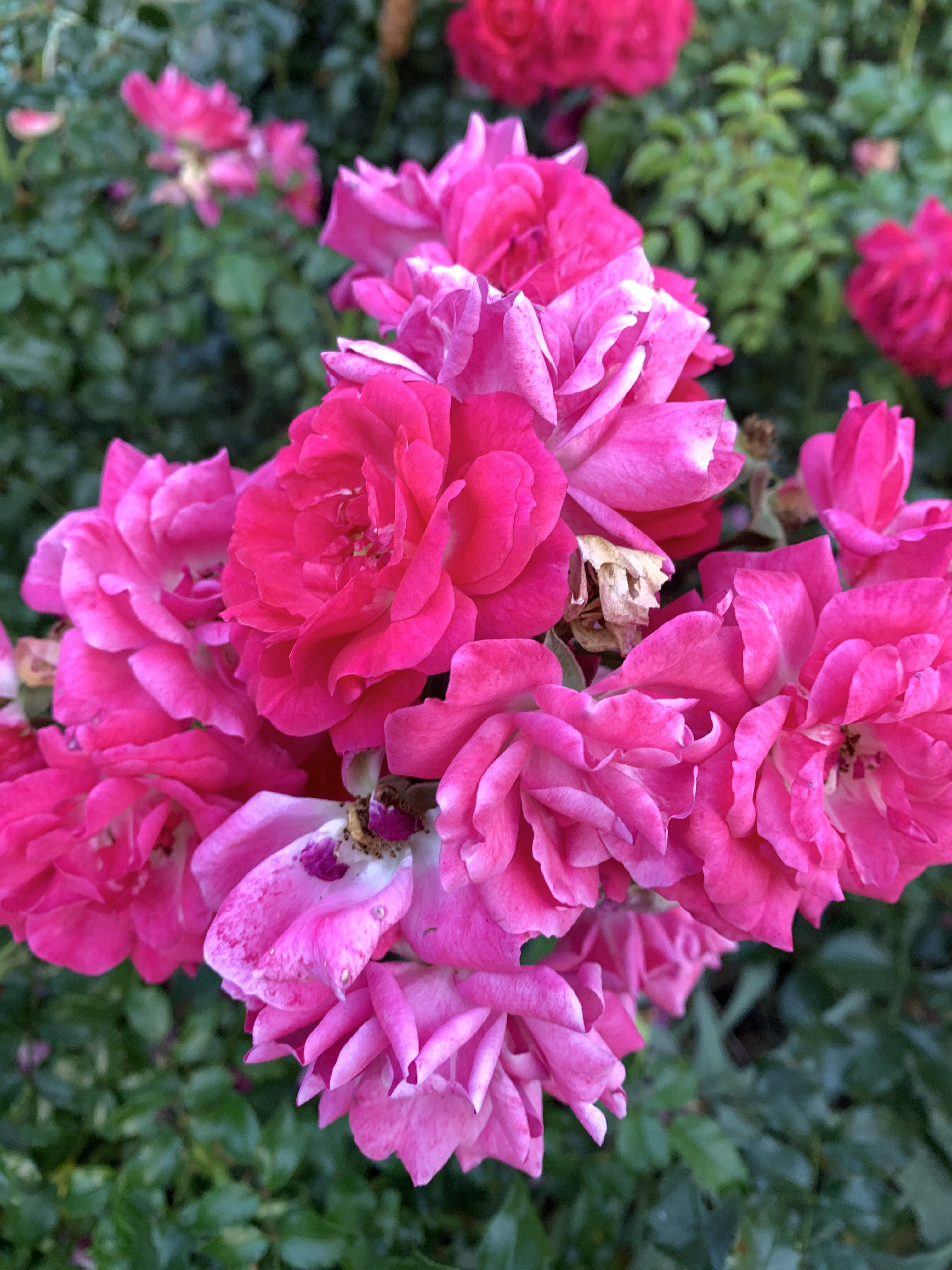 This square comes from the Big Draw that was held on the weekend here in Toronto. The square was created from chalk pastels and was drawn on the wall next to Montgomery’s Inn. 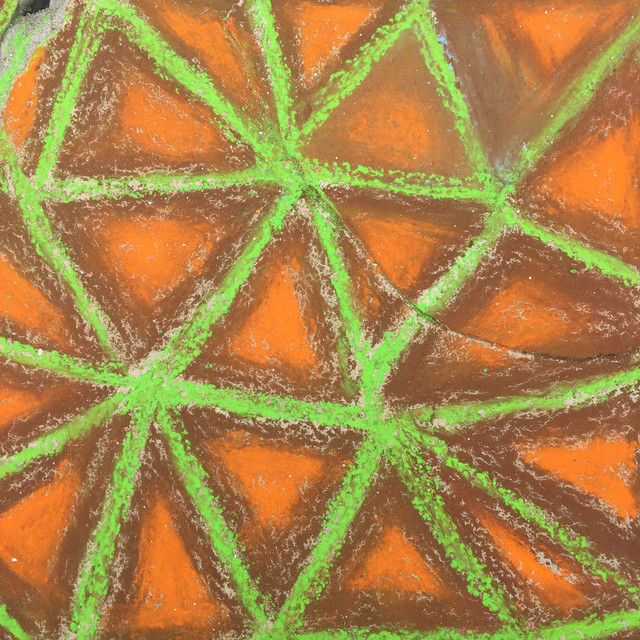 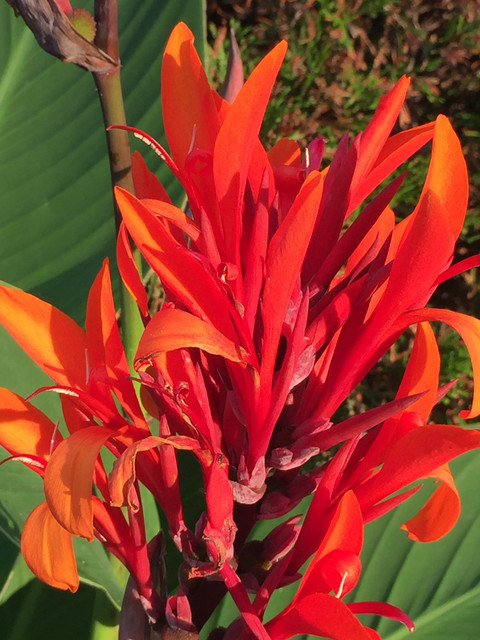 On the way up to the cottage this weekend I decided to take photos from the front seat of my car. Seeing that my husband was driving I decided to experiment with my iPhone as we were zipping along the highway up to Georgian Bay.

Culture Days was founded in 2009 and raises the awareness and  participation of Canadians in the arts and cultural life of their communities. Hundreds of thousands of artists, cultural workers, organizations and groups, volunteers and supporters host free  public activities that take place in hundreds of cities and towns throughout the country over the last weekend of September each year.

Culture Days offers a wonderful opportunity for Canadians across the country to explore and participate in the cultural communities that exist in their neighbourhoods that they may have not even be aware of before.

The event that I was most excited about was the Tunnel Tour. Humber College by the Lakeshore took over the old psychiatric hospital which closed in 1979 and restored the original facades of all the the cottages and main buildings. The buildings were connected by an underground tunnel that were used to transport food and laundry to the patients. The tunnel itself was dug by the patients and a cross section cut out of the wall shows the primitive technique used to cement together the pieces of slate that were probably found on the property.

The tunnel is still used today to house gas, water and sewer pipes and to transport supplies from one cottage to another. Part of the tour included talking about the history of the psychiatric hospital and how the different cottages were used. Cottage D housed the detox patients and K cottage was home for the children who lived at the hospital. That was the saddest part of the tour. Apparently when children suffered from epilepsy and/or ADHA they were admitted to the hospital where they spent the rest of their lives. Nurses used to walk up and down Lakeshore Blvd. looking for children that had been deserted by their parents because they thought their seizures were signs of being possessed.

I also learned that a ghost lives in cottage G. She’s been seen by the care taking staff and security. Apparently she’s friendly and is a former nurse who worked at the hospital. Cottage G is the last cottage to be renovated. Our guide kindly took us inside. It certainly didn’t look haunted.

After the tour I took a walk over to the Assembly Hall and watched the dancers in the Pow Wow.

Later in the afternoon I took part in an art workshop. We were a very small group. First we took a walk through the grounds towards the lake and picked up natural materials off the ground. When we returned to the classroom we were presented with old nature books that were being discarded and numerous art supplies to create our nature inspired piece of art. It was very relaxing and I walked away with two samples that I can use in future art classes at school.

….one of my favourite wild flowers