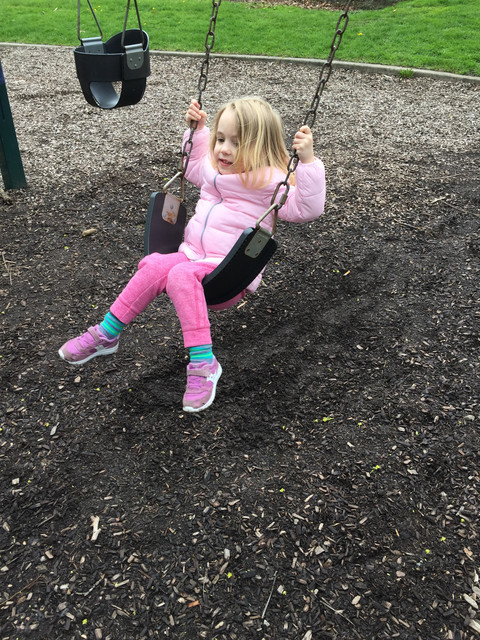 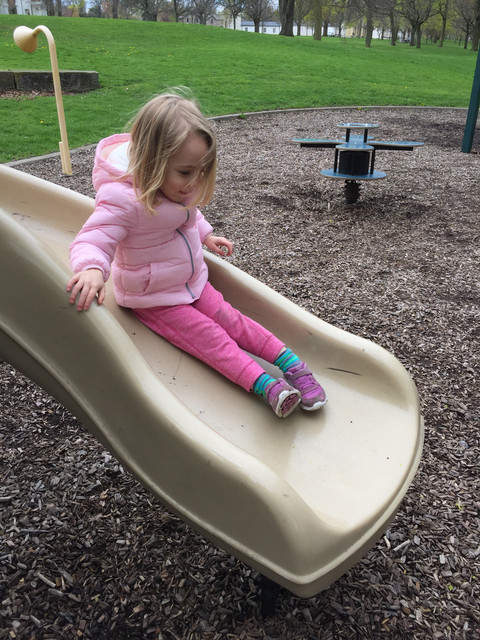 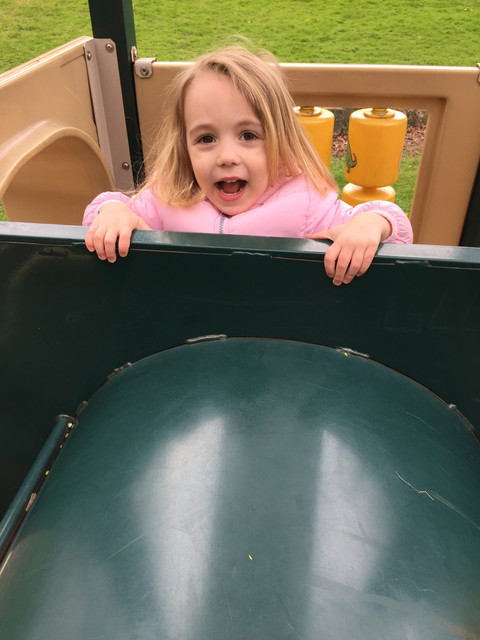 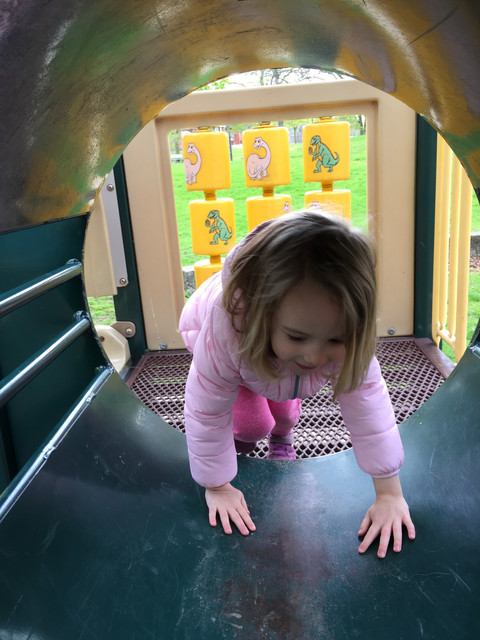 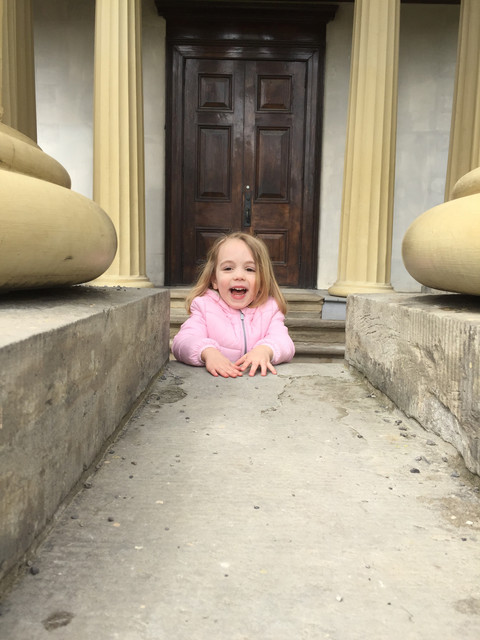 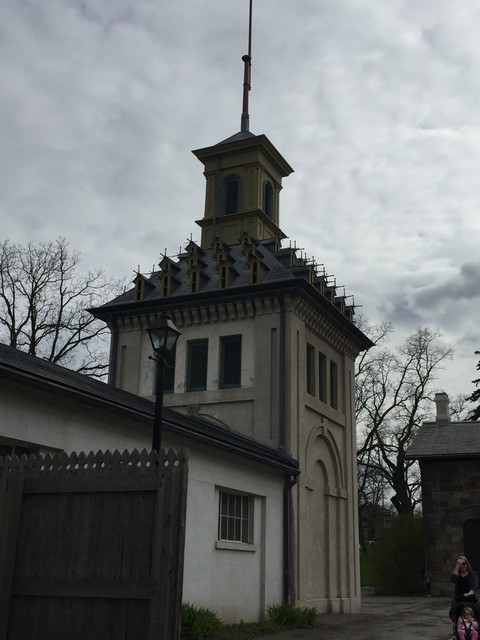 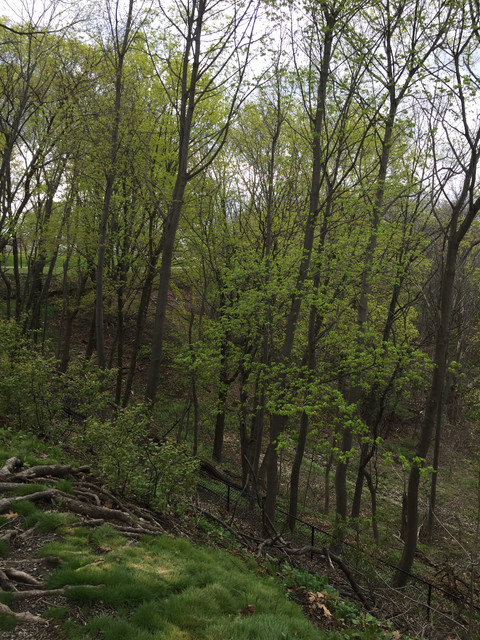 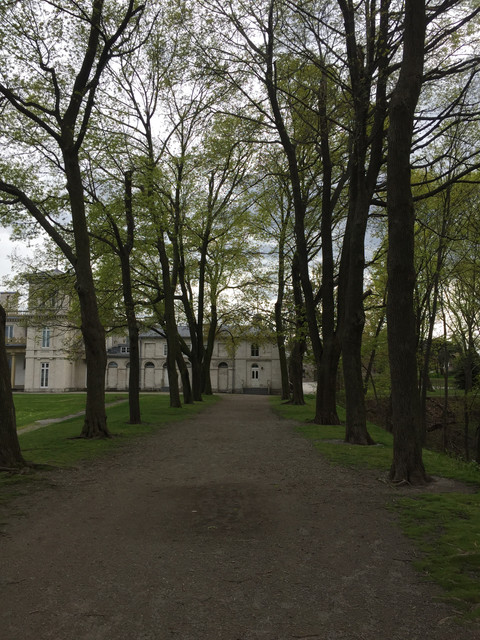 4 thoughts on “This Little One Brings Sunshine into my Life”