….thanks to Dan Antion from No Facilities for hosting Thursday Doors https://nofacilities.com/2021/03/11/waterbury-union-station-thursday-doors/

The Toronto Power Generating Station is a former generating station located along the Niagara River on the Canadian side. The building was completed in 1906  and was built by the Electrical Development Company of Ontario, hence the name inscribed above the doors. It supplied hydro-electric power to nearby Toronto, ON.

The plant is built on top of a deep wheel pit and when it functioned turbines at the bottom of the pit, turned generators at the top by means of long vertical shafts. The water from the turbines ran out at the base of the falls. In its prime, it had a generating capacity of 137,500 horsepower (102,500 kW).

The plant ceased operations on February 15, 1974. In its place Ontario Hydro used the water downriver at the power station in Queenston, ON. The plant is now vacant and was designated a National Historic Site in Canada in 1983, due to its importance in the development of business, industry and technology in Ontario. It is the first wholly Canadian-owned hydro-electric facility at Niagara Falls. 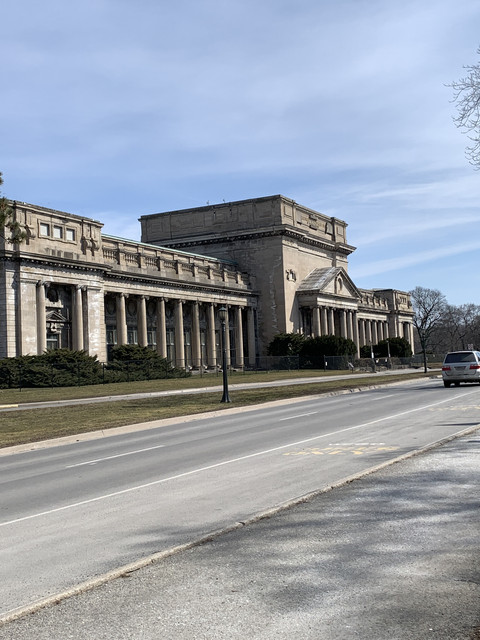 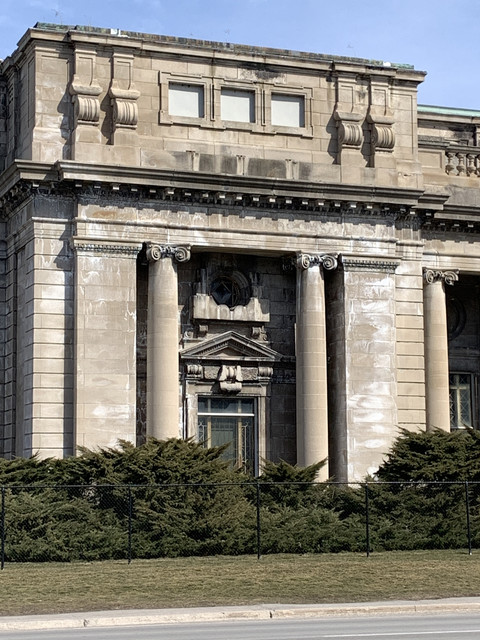 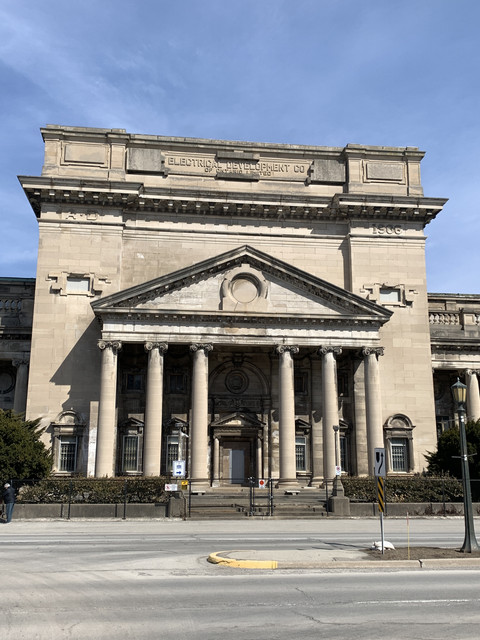 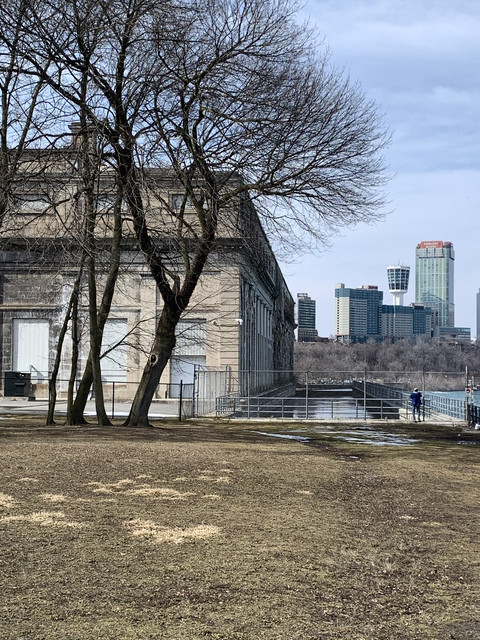 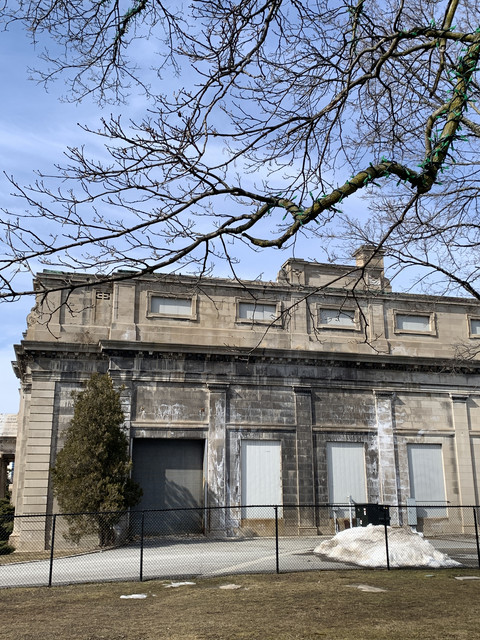 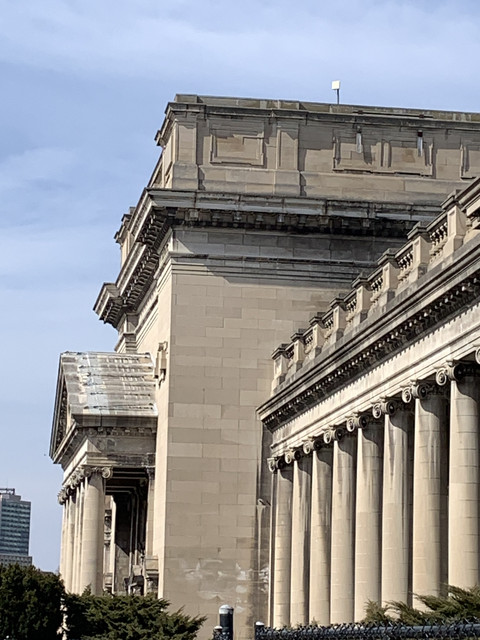 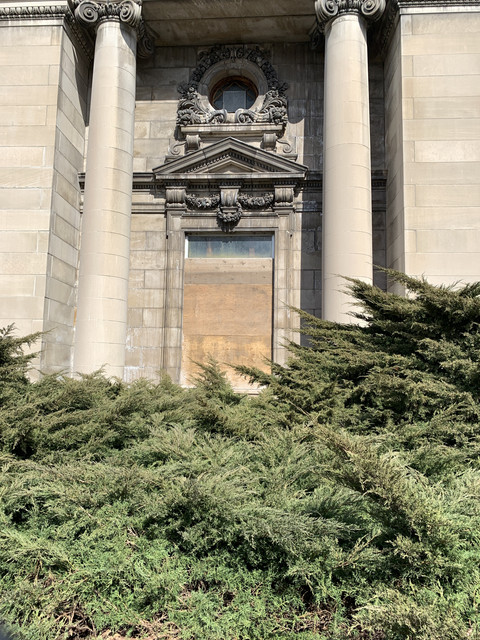 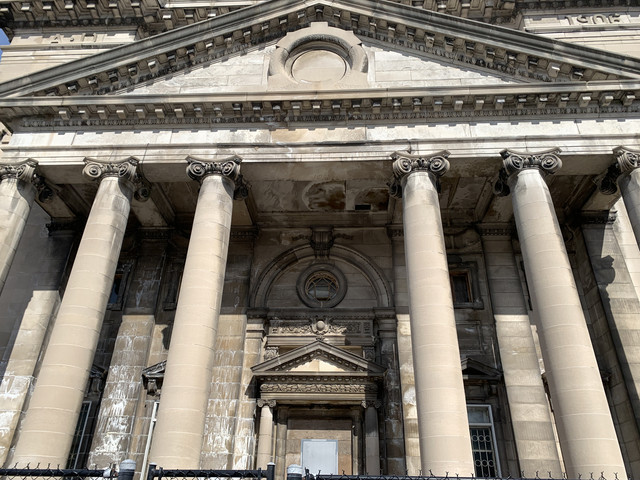 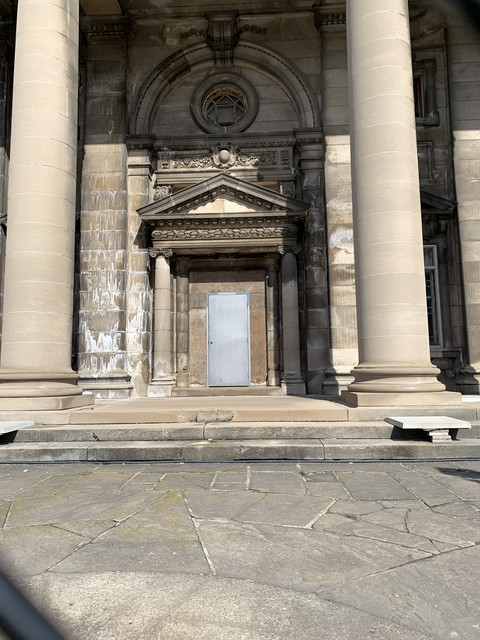 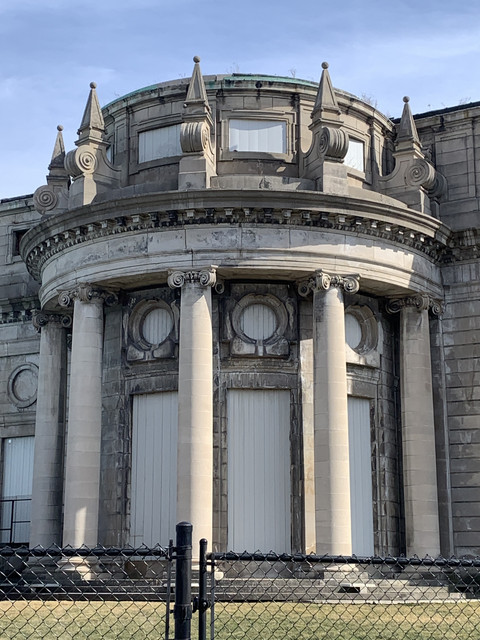 …..Exploring the elements of earth, air, water, and fire through the landscapes that surround us.