….some of the bigger ones in Toronto are being converted into condos

It’s not unusual for old churches that are no longer in use to be sold and converted into something else. Last week when we were in Niagara-on-the-Lake we came across a church that was repurposed into a brew pub. Craft beers have become very popular in the last ten years so it wasn’t surprising to see another one pop up in the heart of wine country.

The Silversmith Brewing Company was founded by two friends who purchased the old church in 2012. St. John’s Anglican church was built in 1894. It stayed that way until 1954 when it was deconsecrated. Trinity Lutheran church used the building from 1955 until about 1965. That would be the last time the building was used for religious service. From 1965 to 2012 it was a private residence and an antique shop (twice). 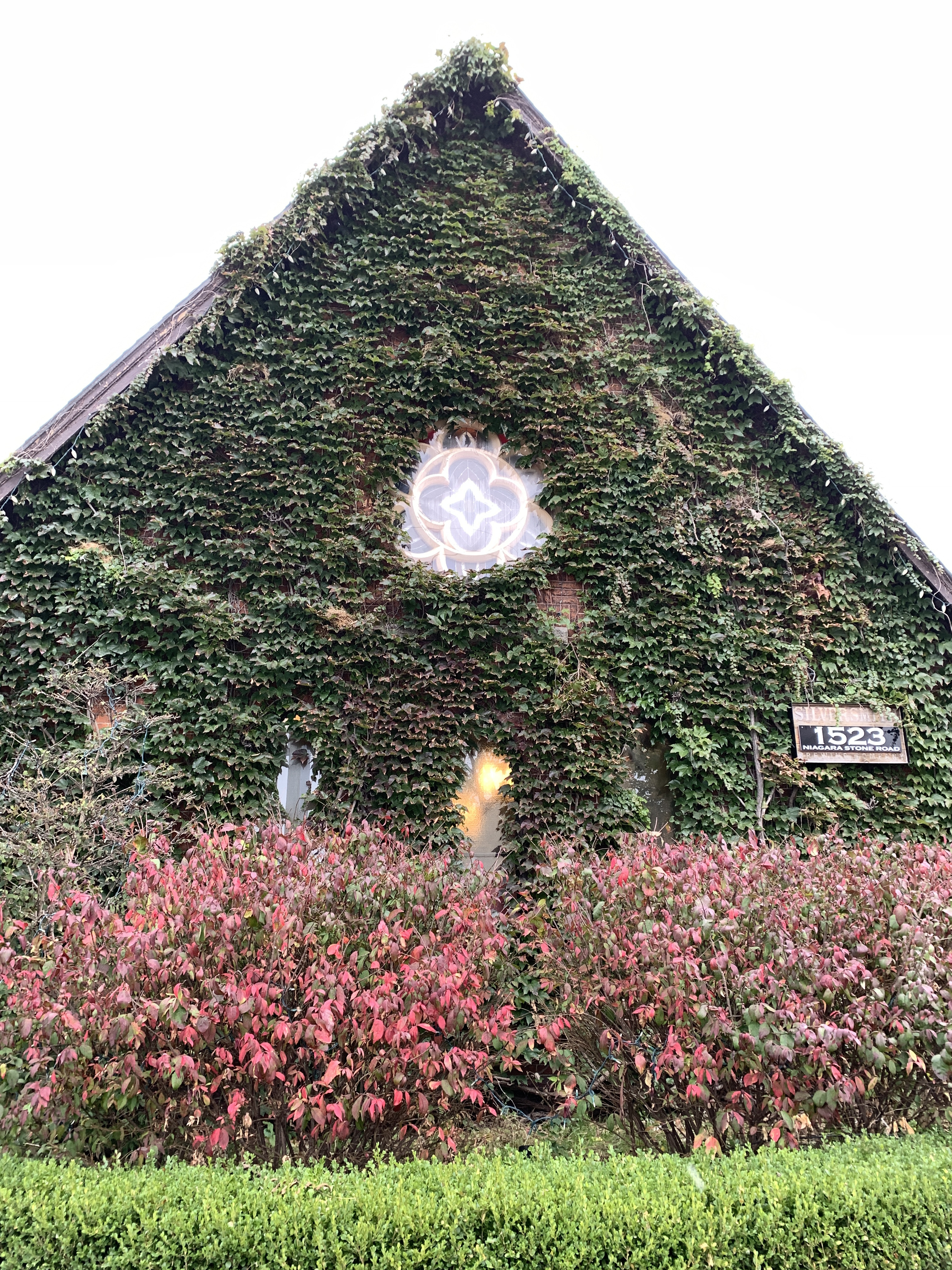 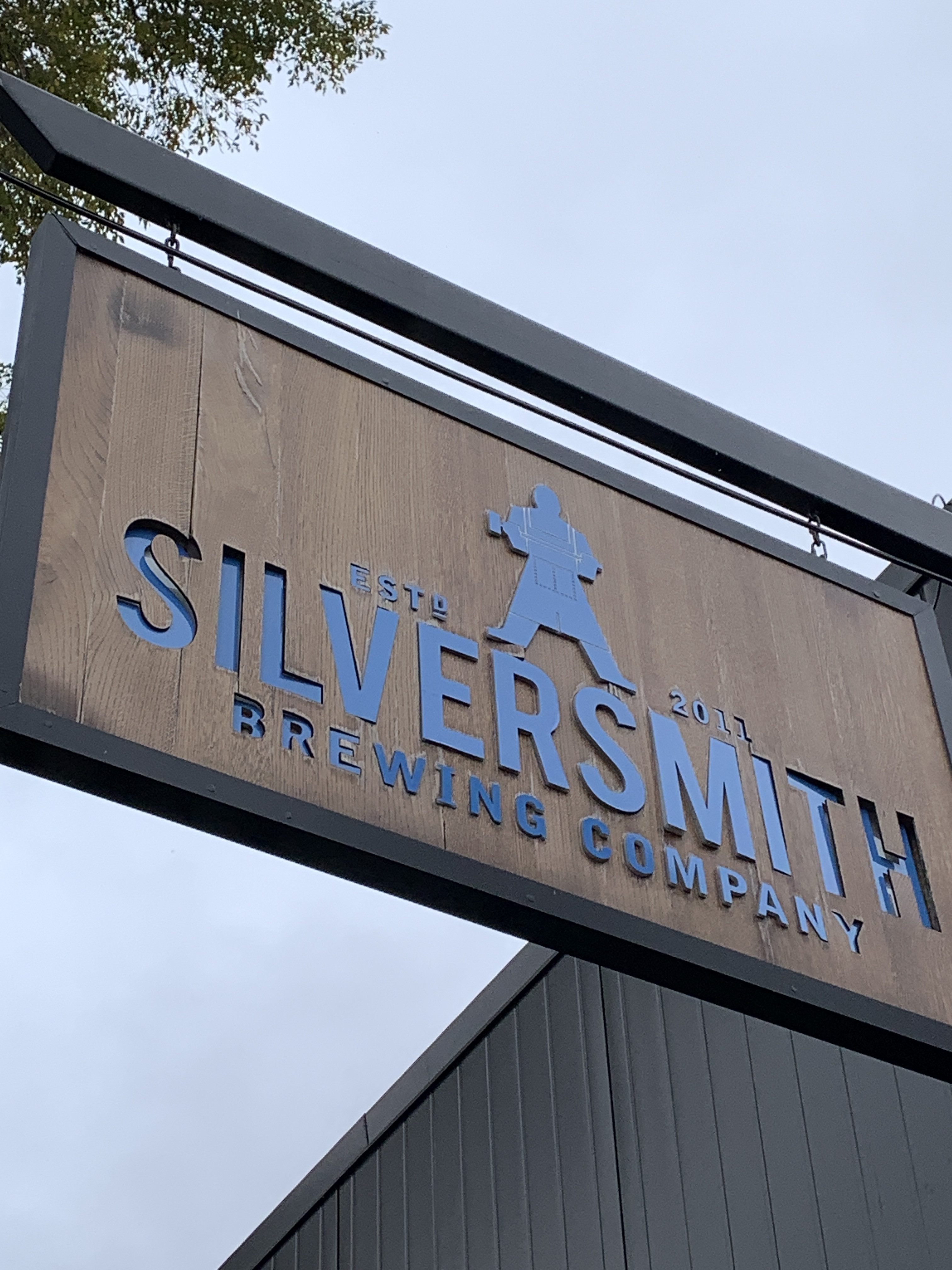 The pub serves a variety of craft beers but they are specially known for their dark beers. You can order flights of beer so that you can try a variety of them before deciding on your favourite. The food menu is limited but the fried chicken sandwich was outstanding. The next time you’re on your way to Niagara-on-the-Lake stop in Virgil and enjoy a glass of beer with your lunch before heading out to do some serious wine tasting. 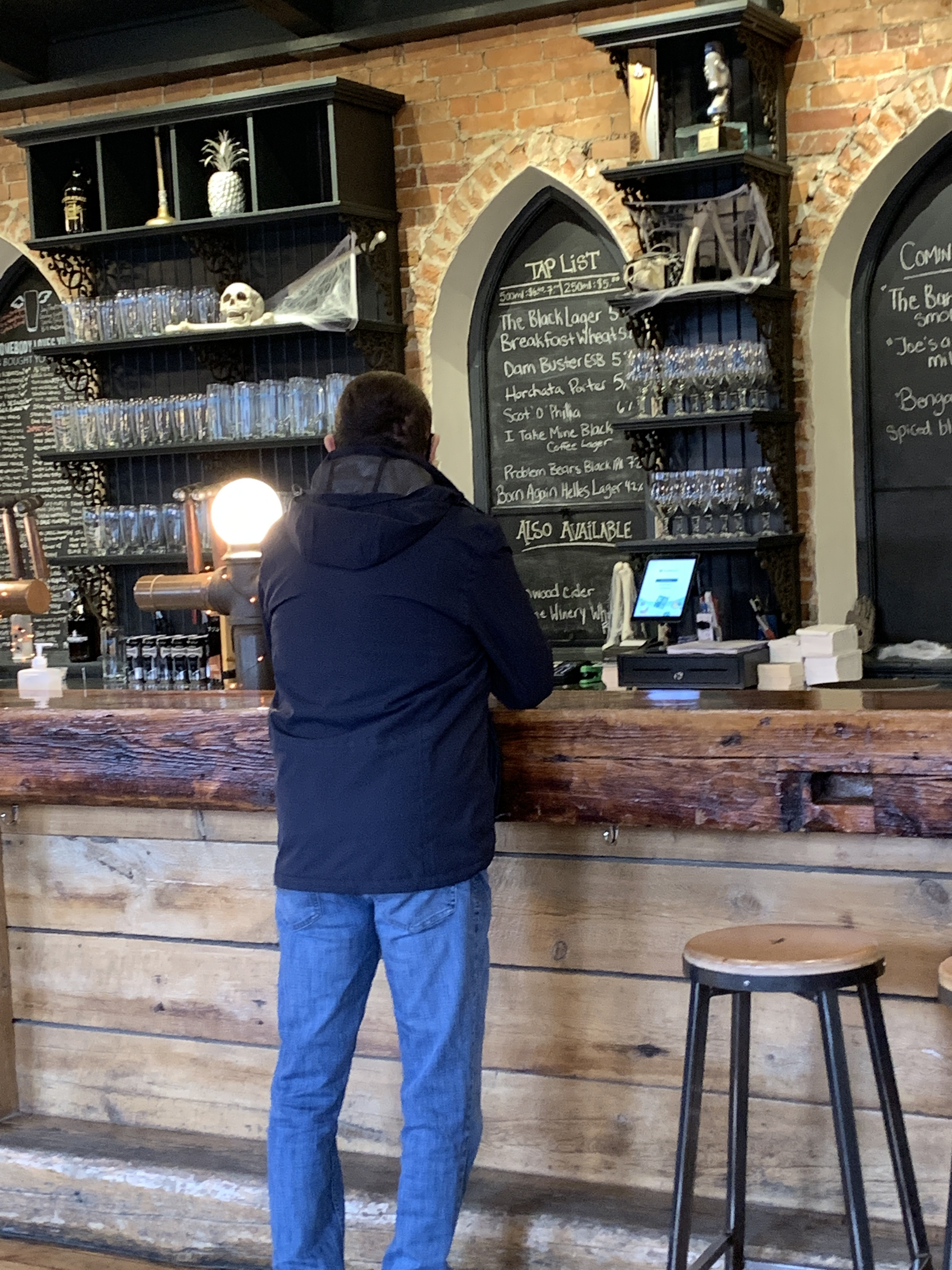 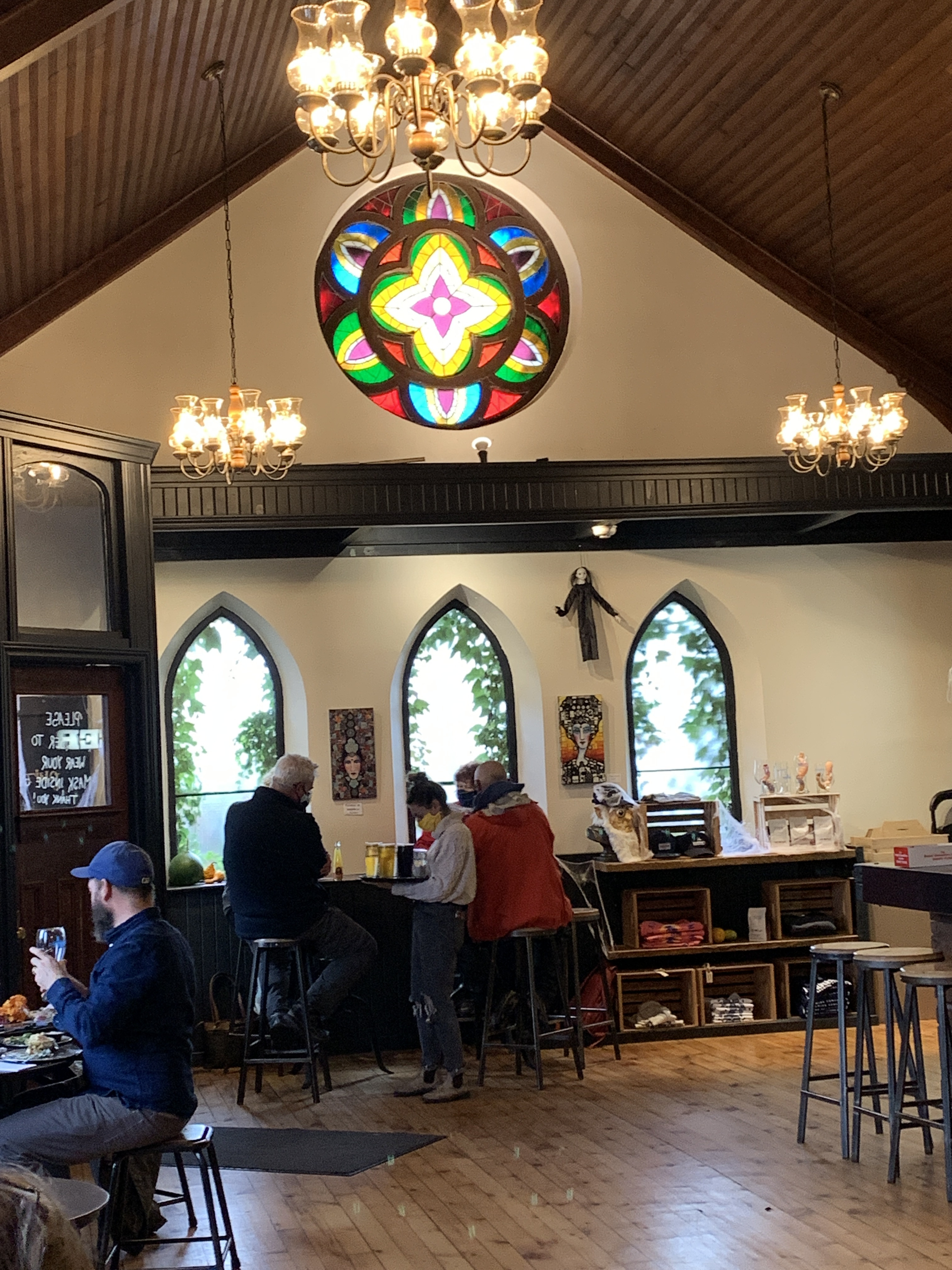 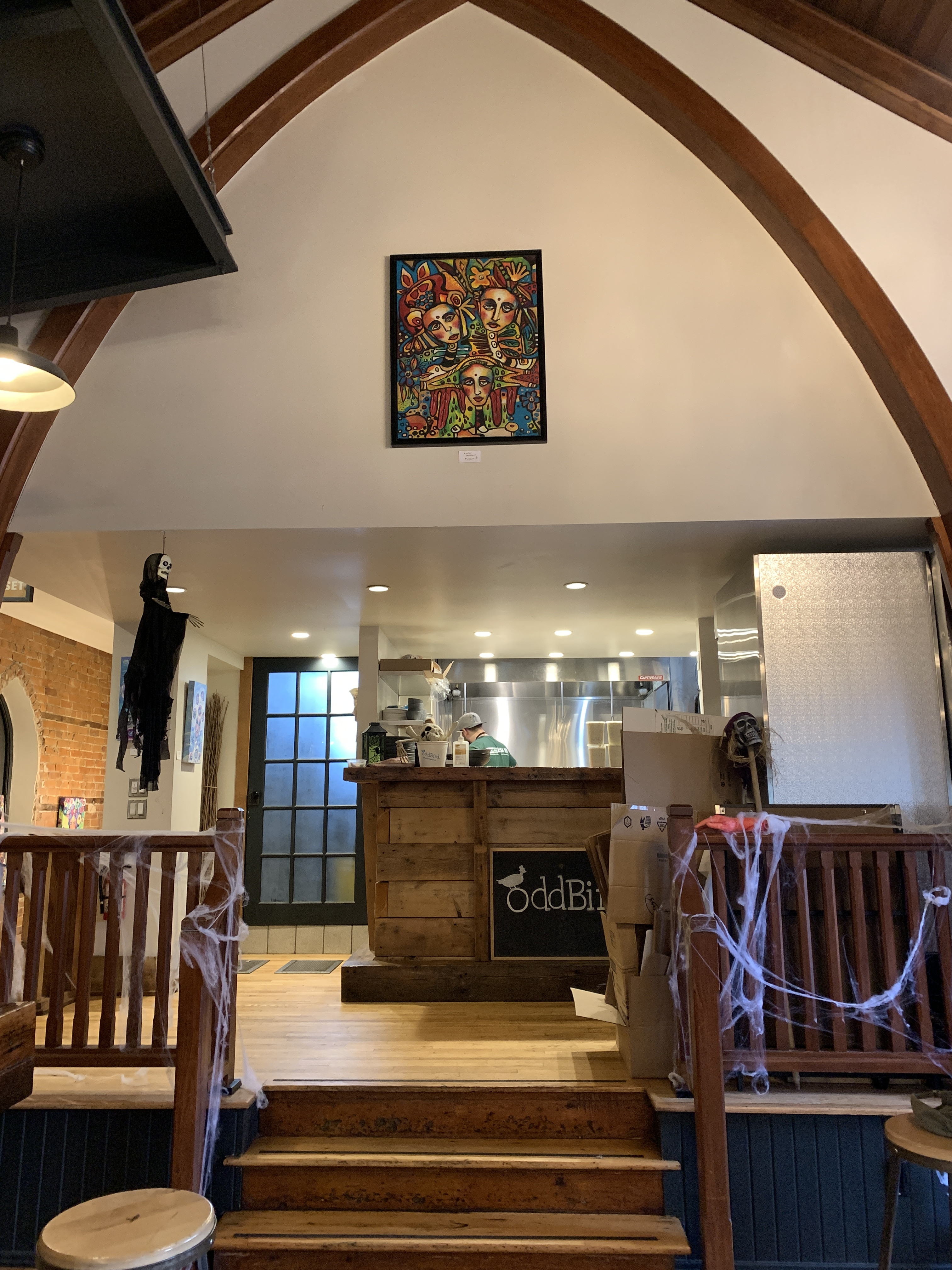 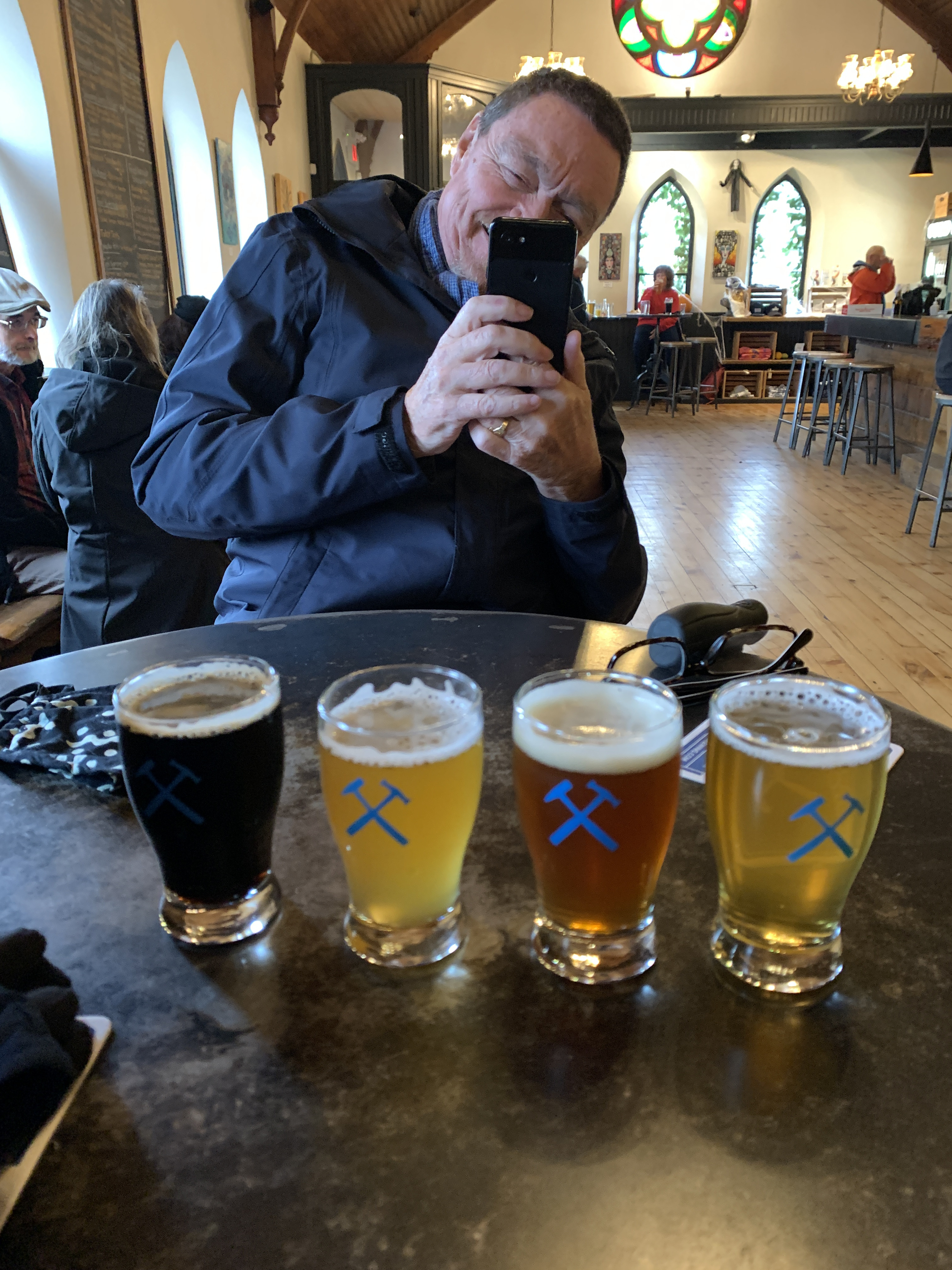 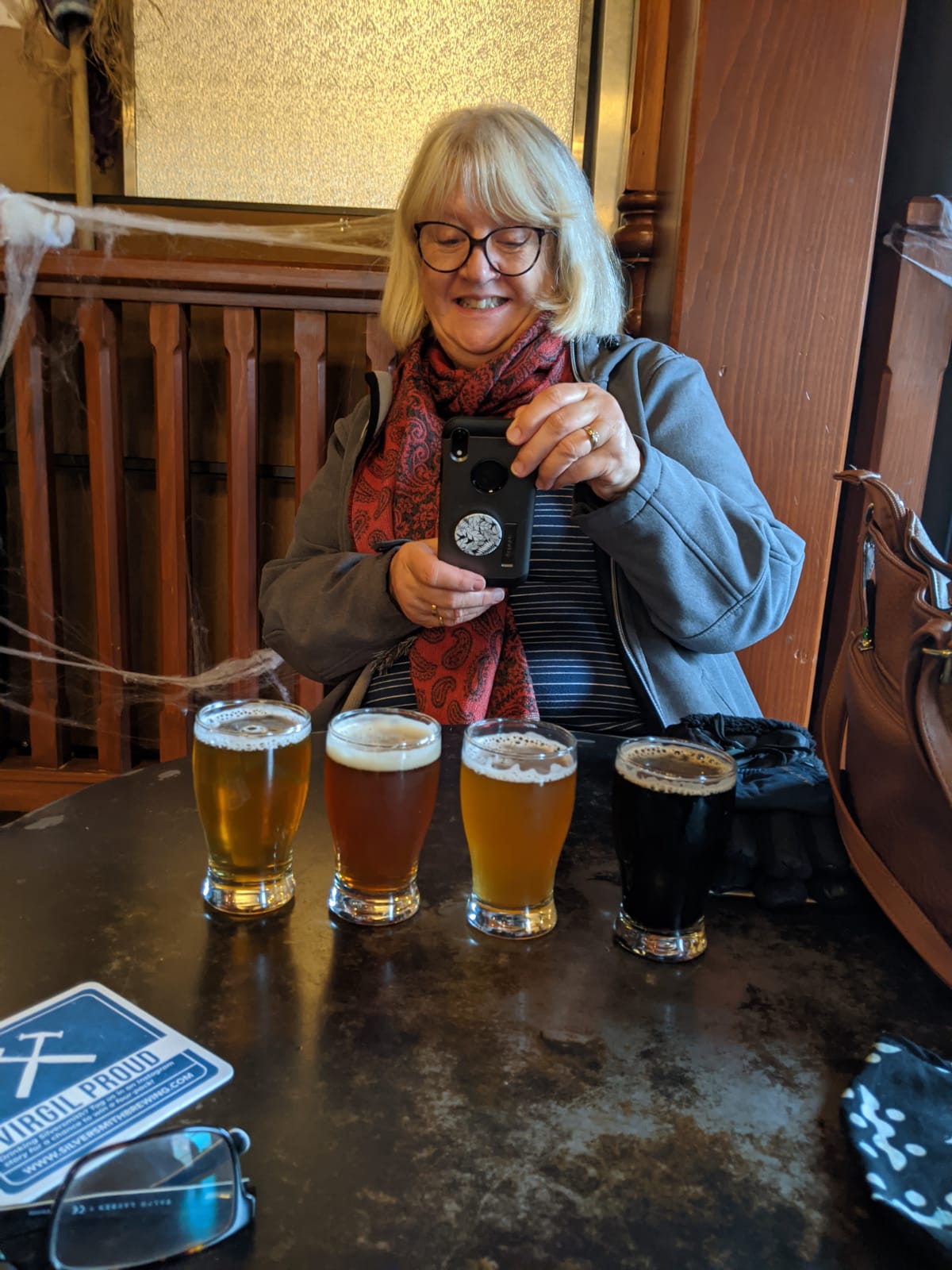 4 thoughts on “Repurposing an Old Church”