….thanks to Judy  for posing this question

Judy from Life Lessons posed this question on her blog yesterday with a photograph of one of my favourite cookies. I told her that it would be hard to beat. On my walk today I ventured into my local Polish deli and found some interesting cookies on the shelf.  Don’t worry there weren’t more than three customers in the store and we all kept our distance from each other.

I think the packaging was almost prettier than the cookie but they did taste nice with a cup of tea. 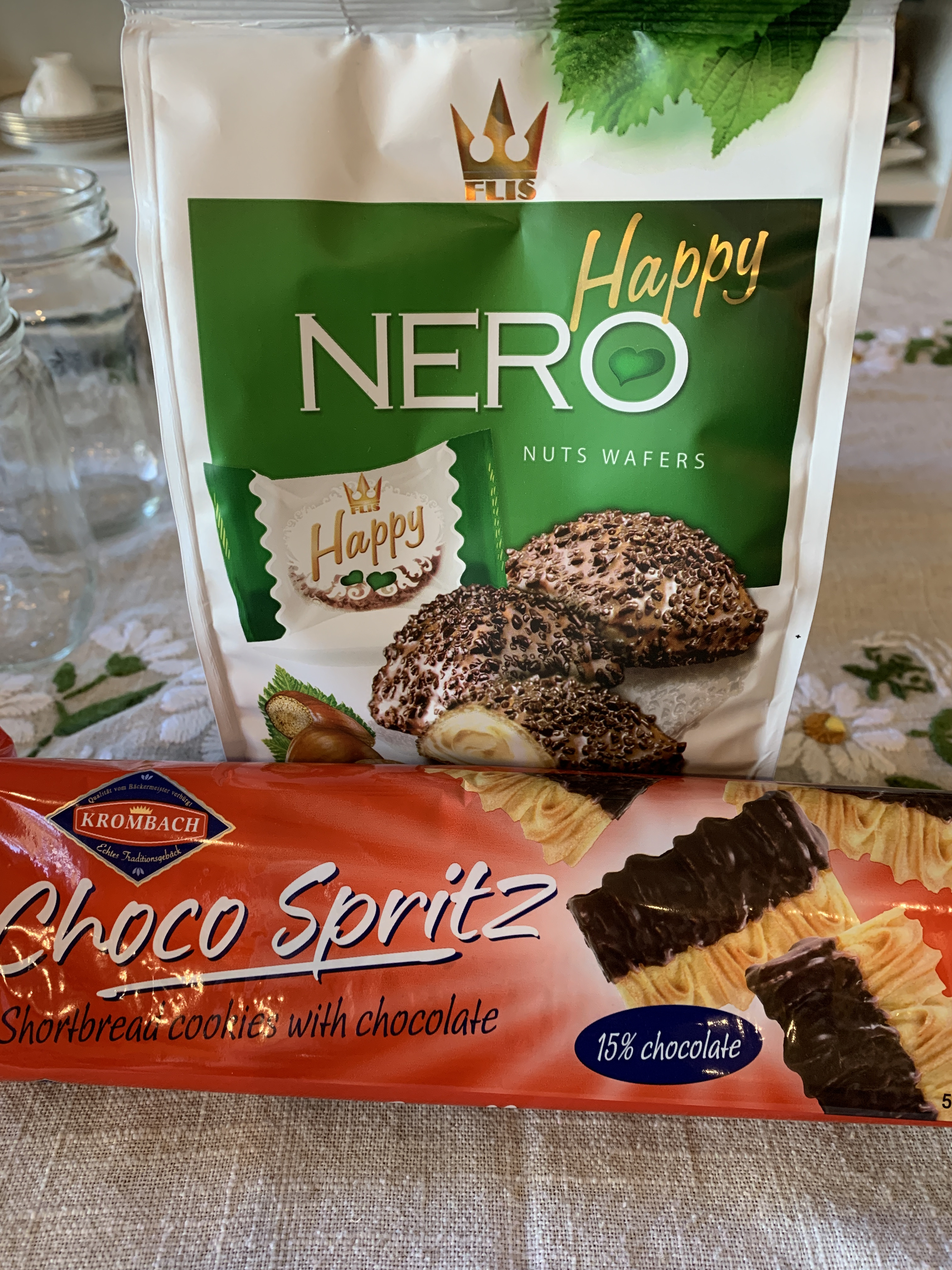 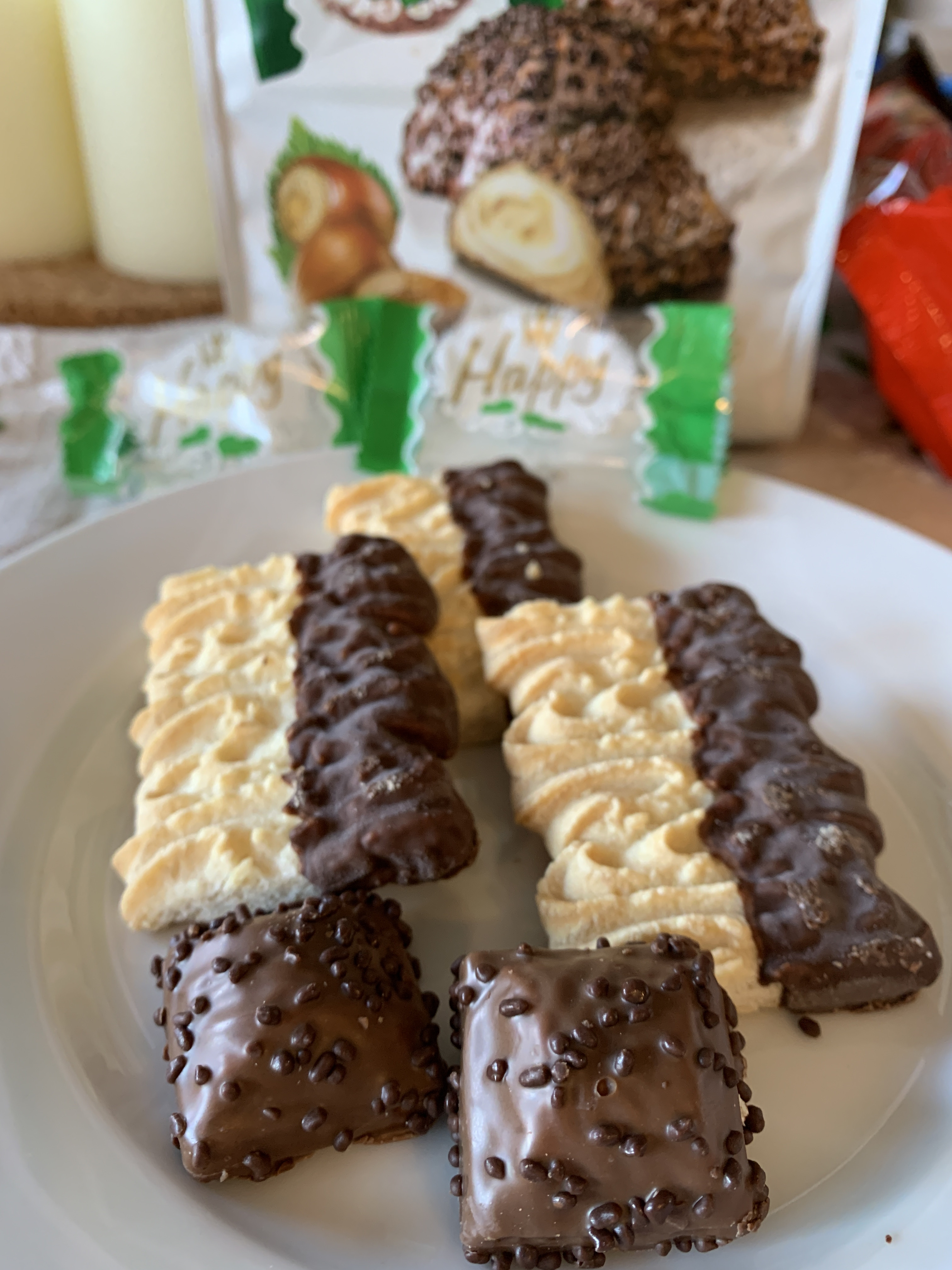 Today’s Daily Post on WordPress is very timely. Last Sunday my 88 year aunt passed away. Now some of you may say she lived a good long life and you would be correct. My realization was that I shouldn’t have waited so long to get to know her better.

We tend to put things off until tomorrow but sometimes tomorrow is too late. Case in point: One year ago a group of friends from high school had finally reconnected after 30 years. We all wondered about one friend who wasn’t at our reunion so we investigated and found her. A letter was sent and then a few weeks later we were informed that she had just died. She was 60. At the funeral we learned that she had received the letter and was looking forward to our next get together. It was a few days later that she learned she only had a couple of weeks to live.

This past summer another friend at the age of 61 also passed away. Her 7 year battle with cancer finally took her life. It was her serious health condition that brought all of us together in the first place and I feel blessed for having been able to get together when we did. When my friend L called me in June to tell me that our friend was no longer seeing people and preferred to receive mail I decided to write her a card. Unfortunately I put it off (only for a couple of weeks) and she died before I made that final communication.

I am grateful for the time I spent with my aunt when she was in the hospital and the nursing home. For the last four months I saw her at least two to three times a week. My only regret is that we didn’t spend more time together when she was healthier but as my husband said it wasn’t for a lack of trying. Communication is a two way street. My aunt was always happy to see us but we were always the ones to initiate the visits.

In conclusion I leave you with these important words…..life’s too short to waste, don’t put off till tomorrow what you can do today.