In yesterday’s post I shared with you some of the fun and more interesting things that we’ve collected on our 30 Clean-up Challenge. Back in early May, my neighbour Trish gave herself a 30 Day Challenge to clean our neighbourhood parks. I joined her on Day 3 and we pretty much went out every day for about 1 1/2 to two hours with our empty plastic grocery bags (for awhile we weren’t allowed to used our reusable bags in the grocery stores because of COVID 19) and on average we filled about eight of those bags during each trip. After a couple of weeks had to put out a call for more bags because we ran out. Several of our friends and neighbours happily gave us their extra ones. 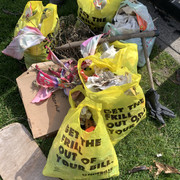 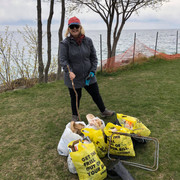 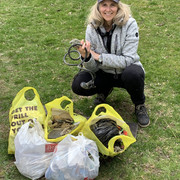 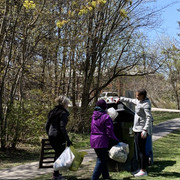 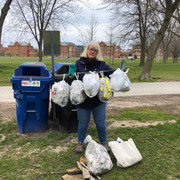 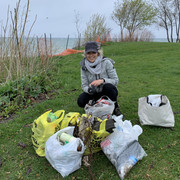 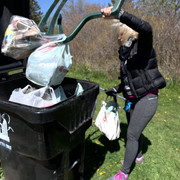 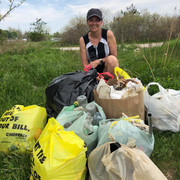 You might wonder where all this trash was coming from. Here’s the ugly truth. Most of the garbage in the parks and on the beaches and between the rocks was deliberately left behind. It wasn’t washed ashore by the waves. It was there because people were too lazy or inconsiderate, or both to walk 20 steps to a garbage bin. The garbage consisted of coffee cups, pop cans, beer cans and bottles, fast food wrappers and pizza boxes and empty cigarette boxes. Don’t even get me started on the cigarette butts that are littered around park benches and tossed to the curb from people’s cars.

Most people are picking up after their dogs but then some of them toss the full poop bag to the side of the pathways instead of using the park bins. Some of the other things that we’ve found are used condoms, a few syringes (luckily no needles), plastic baggies, fireworks canisters and golf and tennis balls.

A lot of the coffee cups and fast food containers come from the food chains in the neighbourhood. The biggest offenders are Tim Horton’s, McDonalds, Popeyes, Burger King and StarBucks. We’re trying to figure out a way to work with them to reduce the amount of waste from their products and ways to encourage their customers to be more responsible. 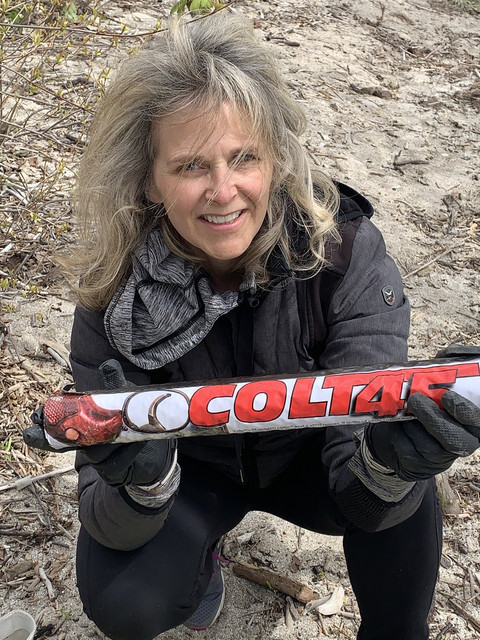 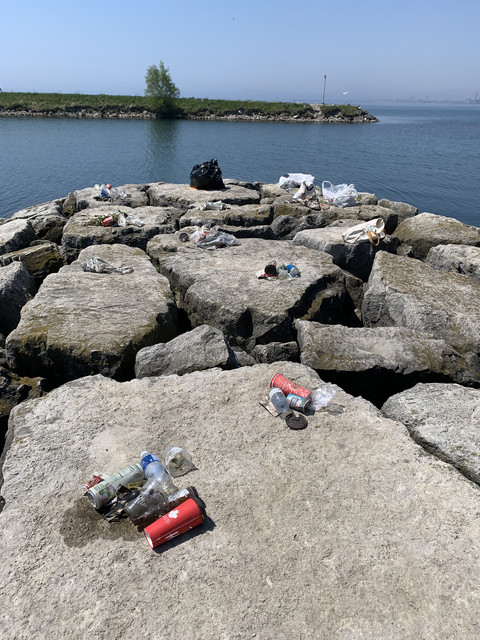 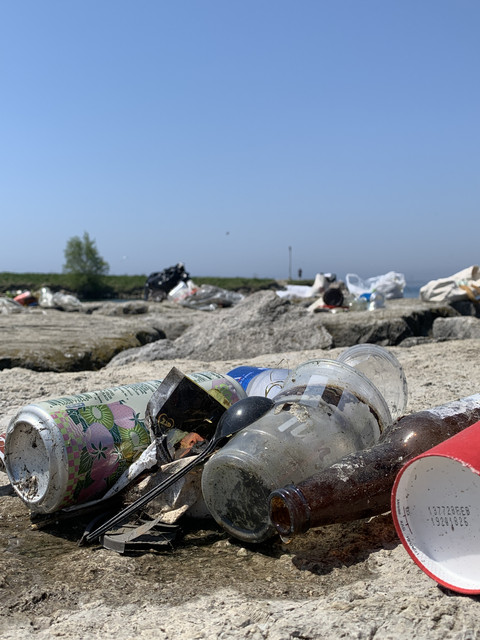 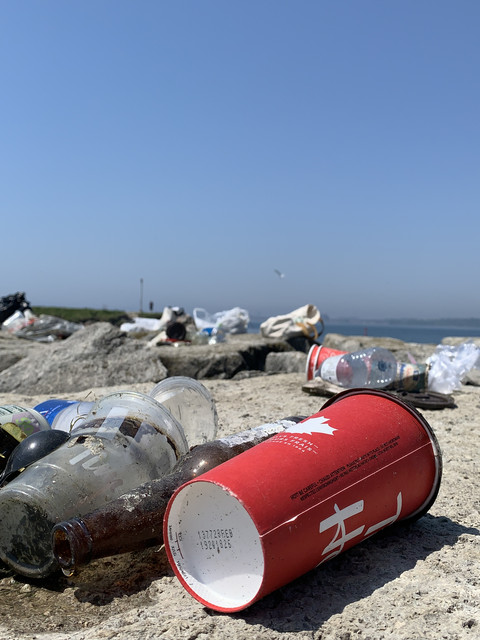 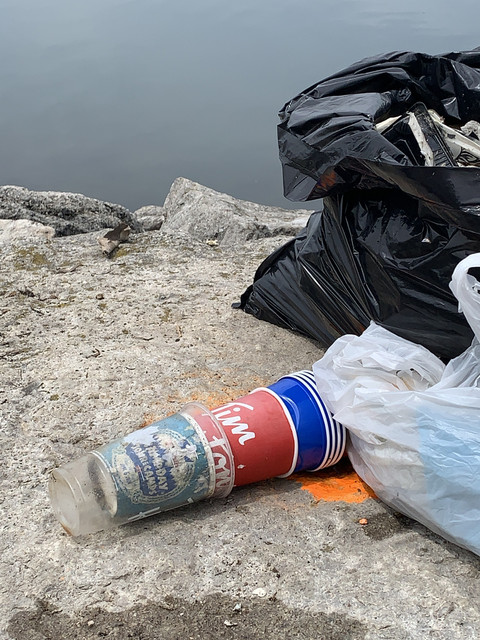 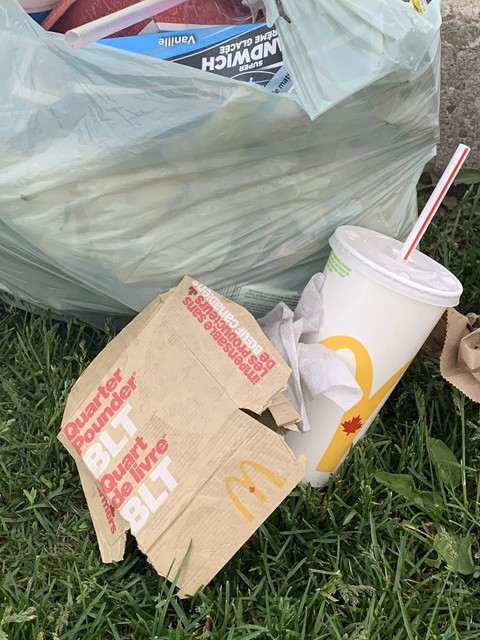 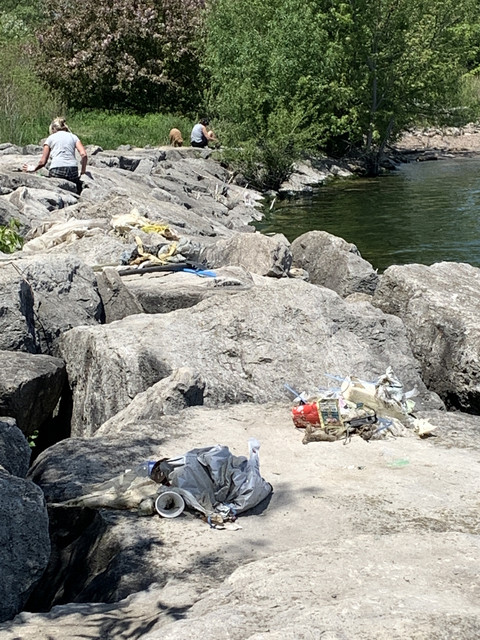 In the next instalment of our 30 Day Clean-up Challenge I will talk about the hazards of picking up trash.