cap·i·tal1
/ˈkapədl/
noun
adjective
1.
(of an offense or charge) liable to the death penalty.
“murder was a capital crime”
2.
(of a letter of the alphabet) large in size and of the form used to begin sentences and names.
Similar:
upper-case, block
A variety of photos depicting upper case letters, capital cities….Toronto (capital of Ontario), Rome (capital of Italy), Dublin (capital of Ireland) and play money. 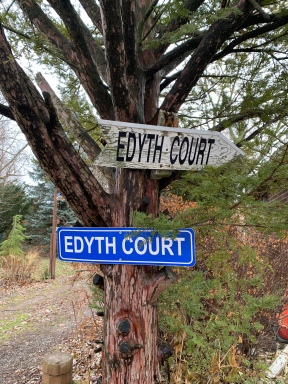 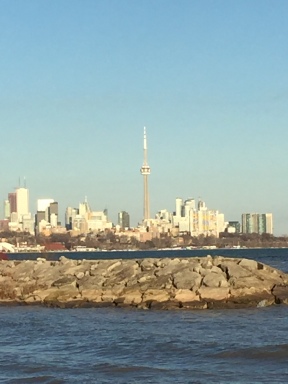 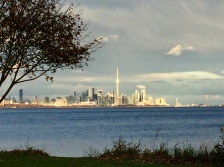 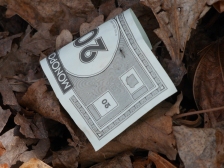 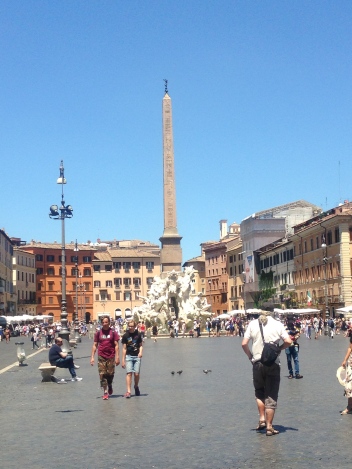 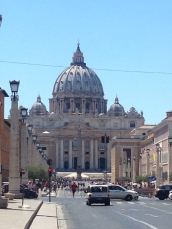 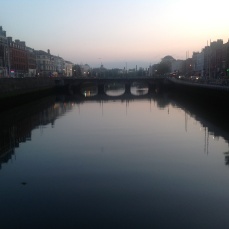 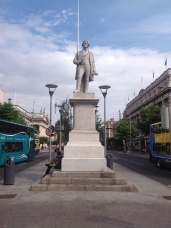