….it wasn’t windy but you wouldn’t have known it from the waves that hit the shoreline

Up at the cottage when the waves come in off of Georgian Bay they usually last three days. We’ve always called it ‘a three day blow’. This week we seemed to be experiencing the same thing here on Lake Ontario. There was very little wind but the lake was rolling in like we were in the middle of a storm. The first set of shots were taken in the evening two nights ago and the following were taken the next day during the day. 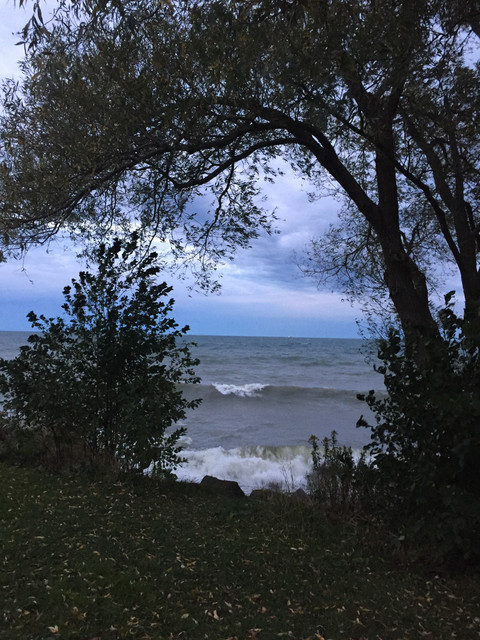 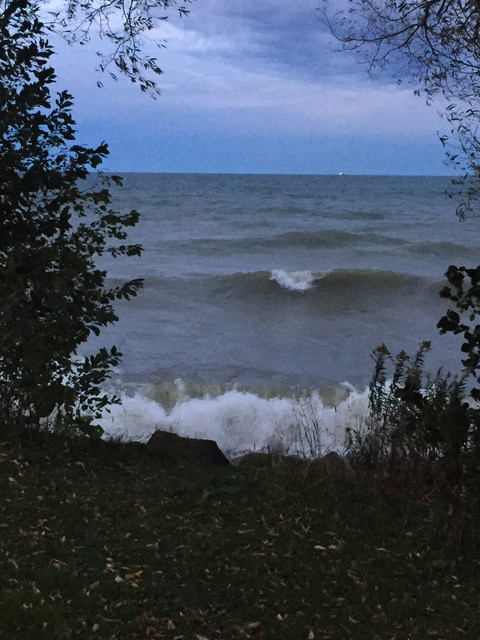 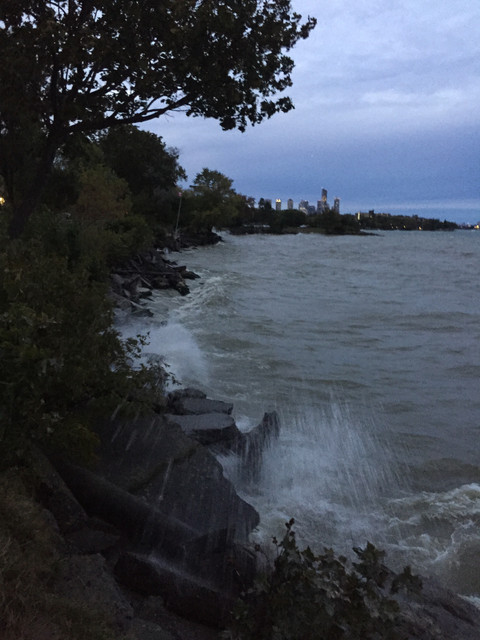 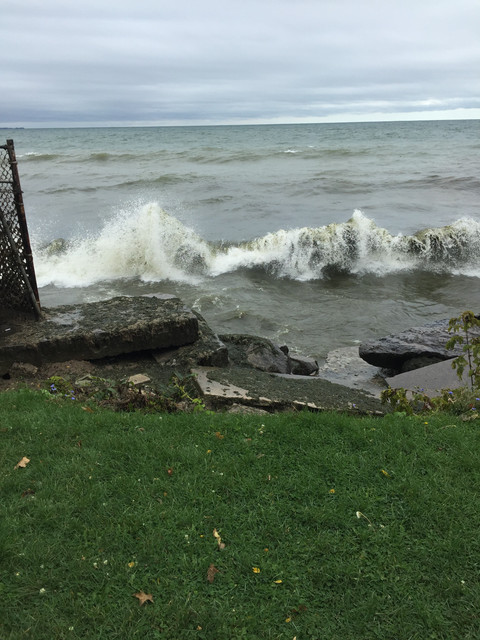 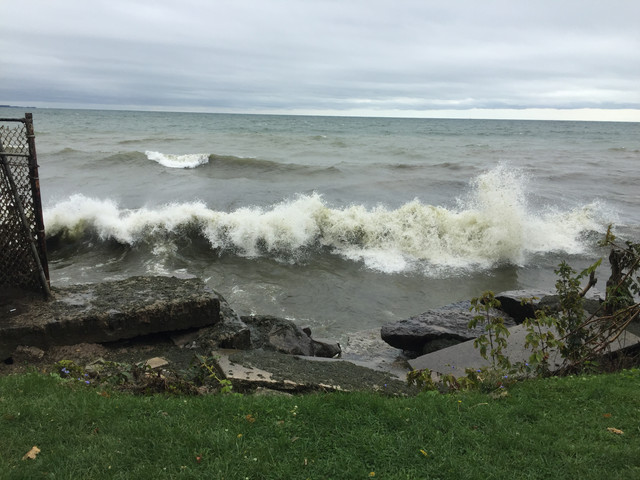 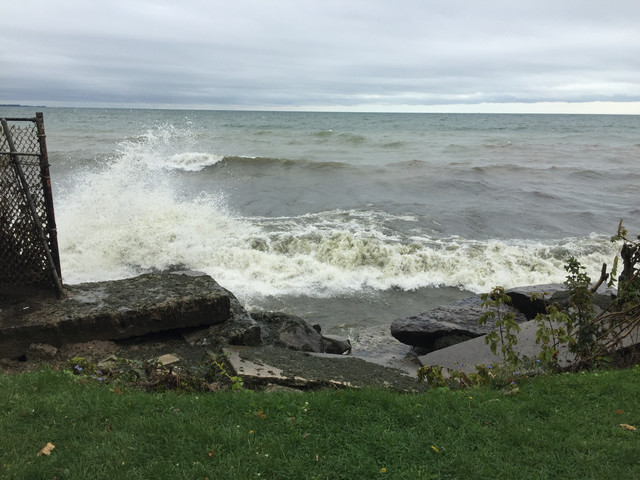 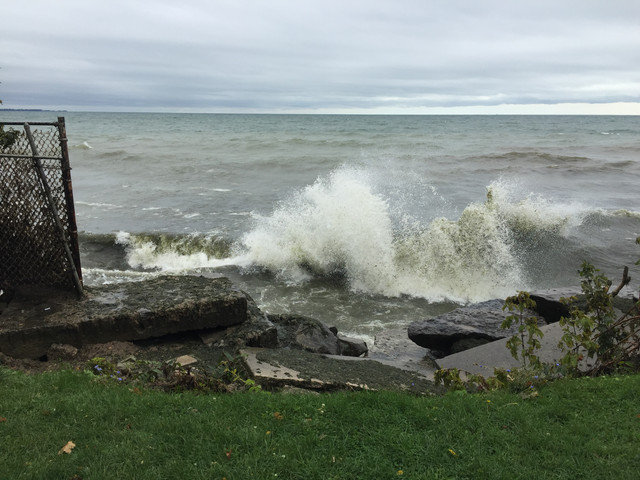 2 thoughts on “A Three Day Blow”