….I’m a little late into the challenge but thanks to Becky B for hosting another wonderful square challenge for the month of Octoberhttps://beckybofwinchester.com/2020/10/08/kinda-square-8/

My father is definitely one of a kind. He turned 94 yesterday. He looks a little rough around the edges here in this photo but for good reason. Two weeks ago he fell and broke his collarbone. He refused to go to the hospital but realized two days later that maybe that was a mistake. Unfortunately when he was diagnosed with a broken clavicle he was also told that it would take at least 6 weeks to heal and other than rest and Tylenol there wasn’t much else that could be done.

After six days Dad was ready to get back on his mobility scooter and do some shopping. He loves to shop. I offered to pick up what he needed but he got impatient with me and left before I returned home from helping a friend with her own mobility issues. Luckily the trip was without incident and he got everything he wanted. Now almost two weeks later he went out again to do some grocery shopping but I think this time he over did it. So on his birthday, yesterday, we planned a small party with four of us and ordered Chinese food from his favourite restaurant. When it was time to eat Dad struggled to get up the stairs but he refused to give up. After eating he returned to his apartment and went straight to bed. I’m happy to report that he seems better today. 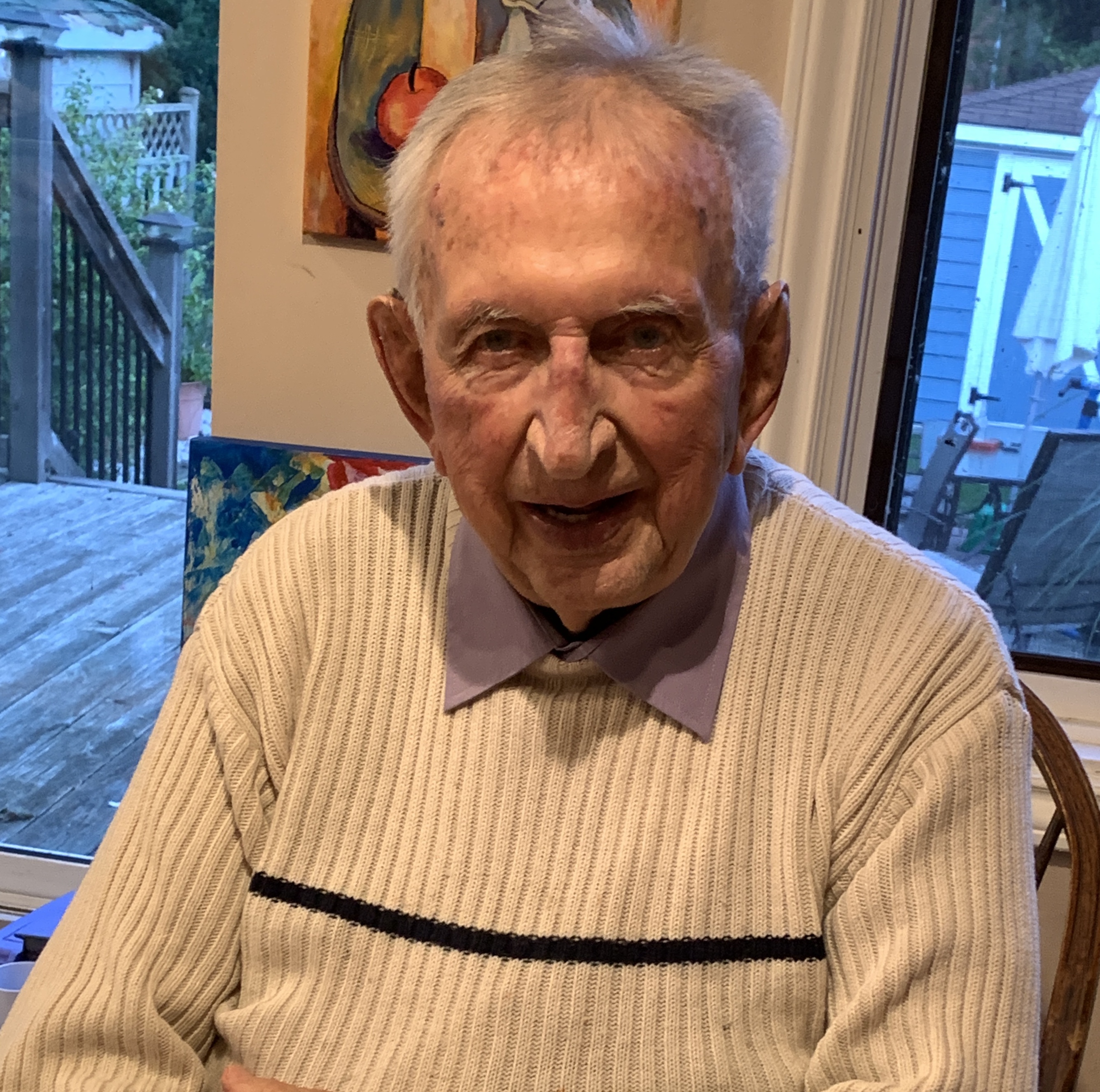